Government-issued currency has a very wide variety of themes. No coins made for circulation depict masks or masked ceremonies; usually, political figures such as monarchs or presidents, coats of arms, and other official national symbols predominate. The need to convey a large amount of information (country, currency unit and denomination, year, mint, and often a motto of some kind) in a very small space on coins tend to confine depictions of physical persons, animals, and objects to one side of the coin.

In contrast, paper currency such as banknotes have more space, and accordingly, they more often depict cultural masks and masquerade as at least one element in the note. Important political and cultural figures, and cultural or political monuments, still predominate, but sometimes animals, ordinary persons, and cultural artifacts are featured on banknotes. Most countries want their currencies to display national symbols as a means of promoting patriotism and cohesion. Because folk masquerade traditions tend to originate in a single locality rather than to reflect a national practice, they are less popular than more national themes. However, a few countries have issued banknotes celebrating folk masks and masquerade as an important aspect of the country’s culture. Here, you will find a collection of banknotes from around the world that feature masking traditions. 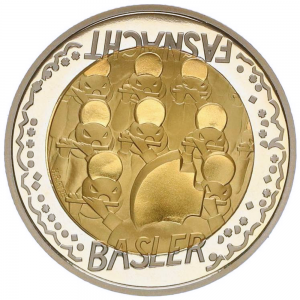 One of very few mask-themed coins, this Swiss 5-franc coin, minted in 2000 as non-circulating coinage, features the masked flutists of the Carnival of Basel. 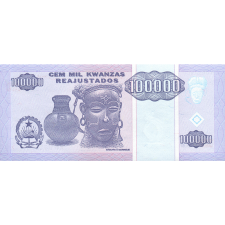 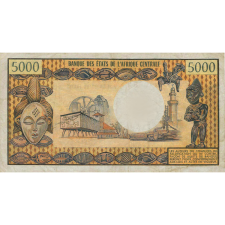 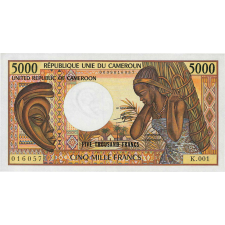 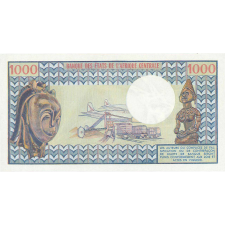 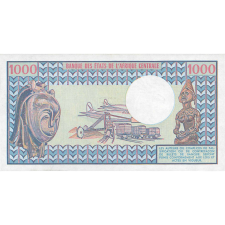 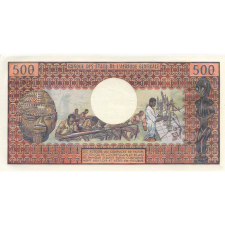 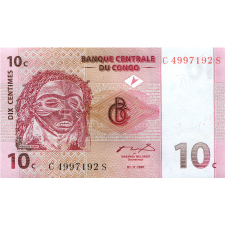 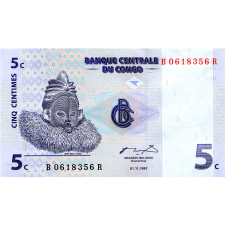 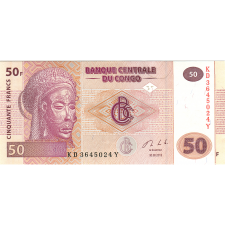 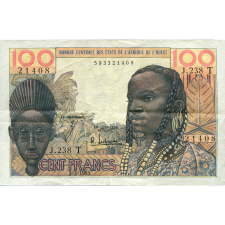 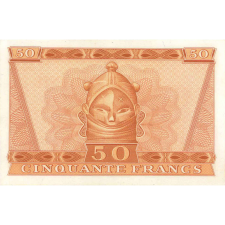 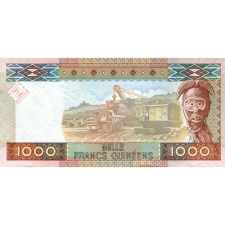 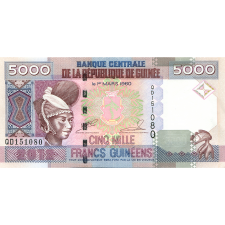 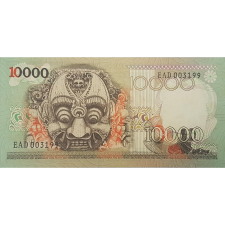 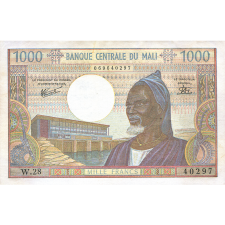 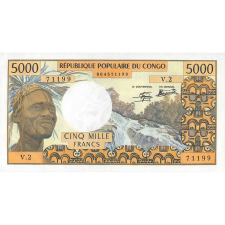 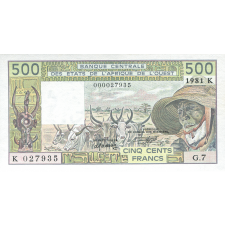 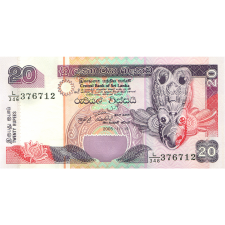