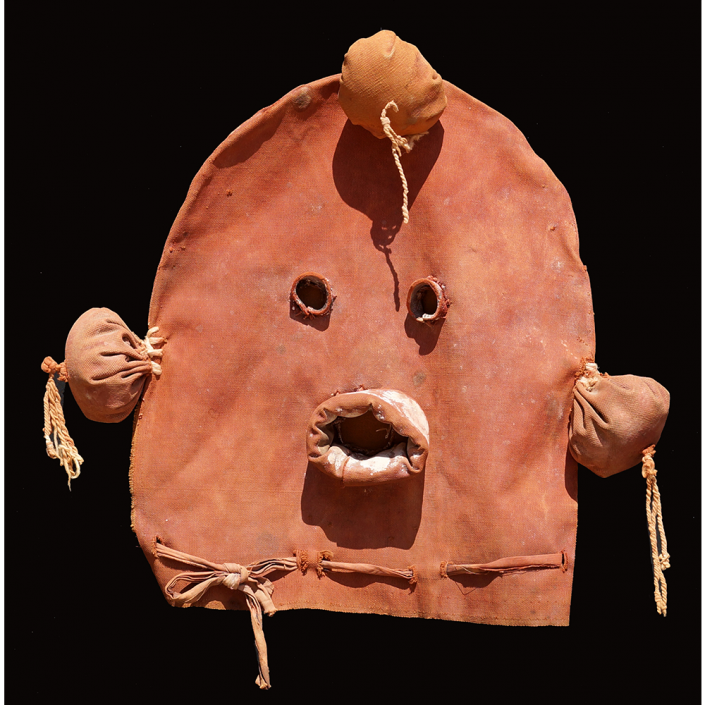 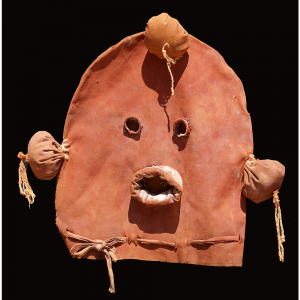 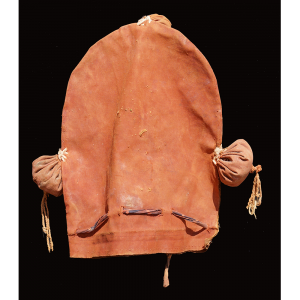 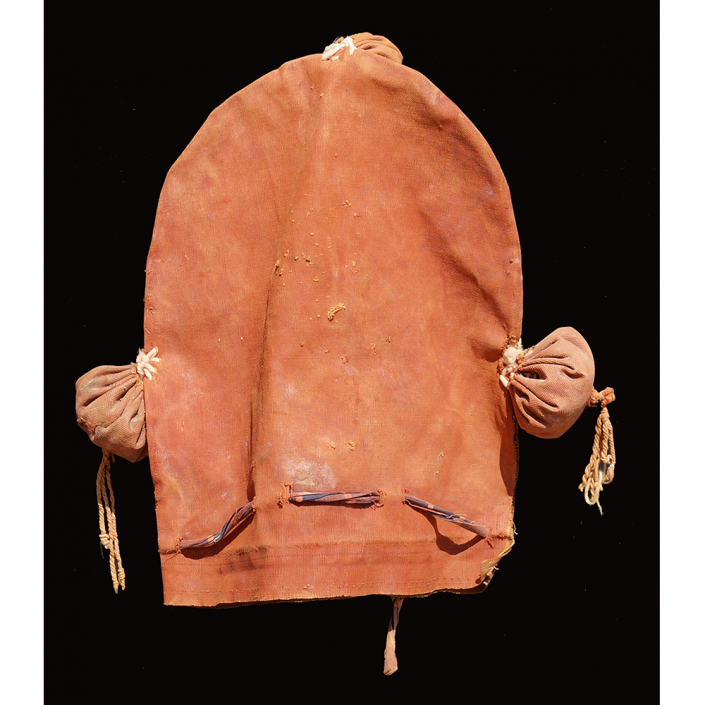 Among the Puebloan nations of the southwest United States, the Hopi people of Arizona and New Mexico are known for their katsina (also spelled kachina) dolls, given to children to help them recognize the spirits that will protect and benefit the Hopi people. These dolls represent masked dancers who have assumed the form of spirits and gods, dancing at ceremonies from the winter solstice (December) to just after the summer solstice (July). The ceremonies especially focus on the planting season and ensuring a fruitful crop.  The katsina dancers perform important religious and social roles in purifying the village, policing Hopi behavior, and in some cases entertaining the audience.  They are also used in adult initiation ceremonies for boys.

Hopi society is infused with religion, in which the katsinam play a major role during half the year.  There are numerous dances and ceremonies involving the katsinam between February and August, including the Powamuya (Bean Ceremony) in February and talangva (summer solstice). Some of these ceremonies are complex, involving night visits by the katsinam to regulate village conduct, adult initiation of boys between 10 and 15 years into the Katsina Society, and dances during the daytime to increase the fertility of the crops and wildlife upon which the Hopi depend.

Both the Hopi and Zuñi nations use the koyemsi katsina. Koyemsi translates roughly to “mudhead.” The character has slightly different meanings to different nations. To the Hopi, the koyemsi represents the first being to emerge onto the earth from a sipapu, which is why he is covered in mud. Unlike other katsinas, he does not represent a god spirit.  The koyemsi appears in most dances and plays multiple important social roles, from policing behavior to clowning. The koyemsi may drum, dance, play games with the villagers, or award prizes for the races and guessing games they organize. For example, a koyemsi leads the Hototöm (racing katsinam), who challenge village men and boys to races in early spring, and he carries food prizes wrapped in a blanket for the winner. Koyemsimu also organize groups of singers, who sing to other katsina groups and bring them gifts.