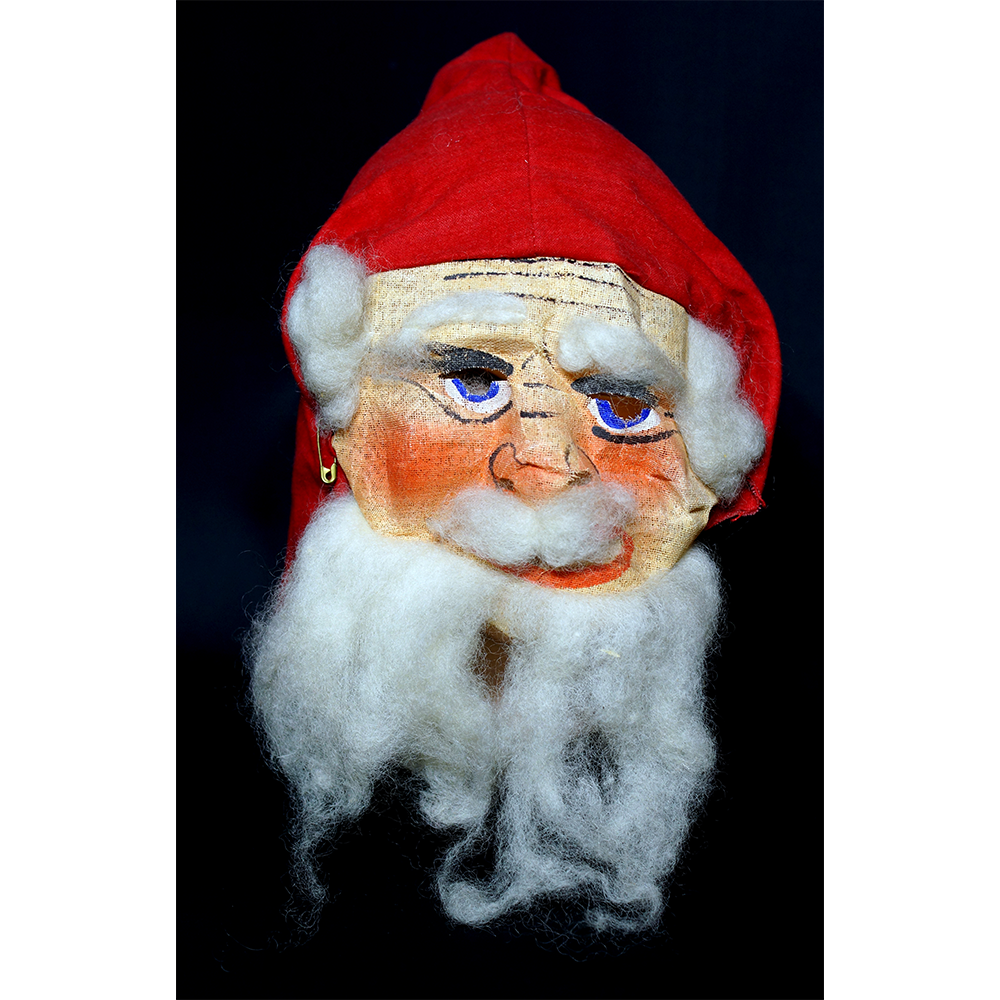 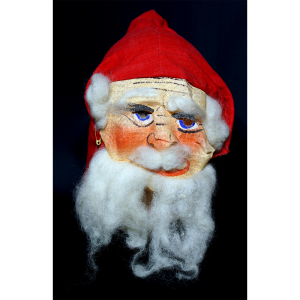 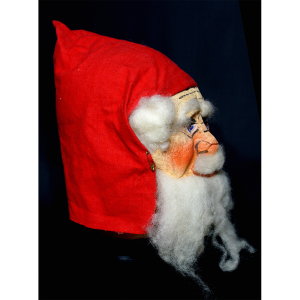 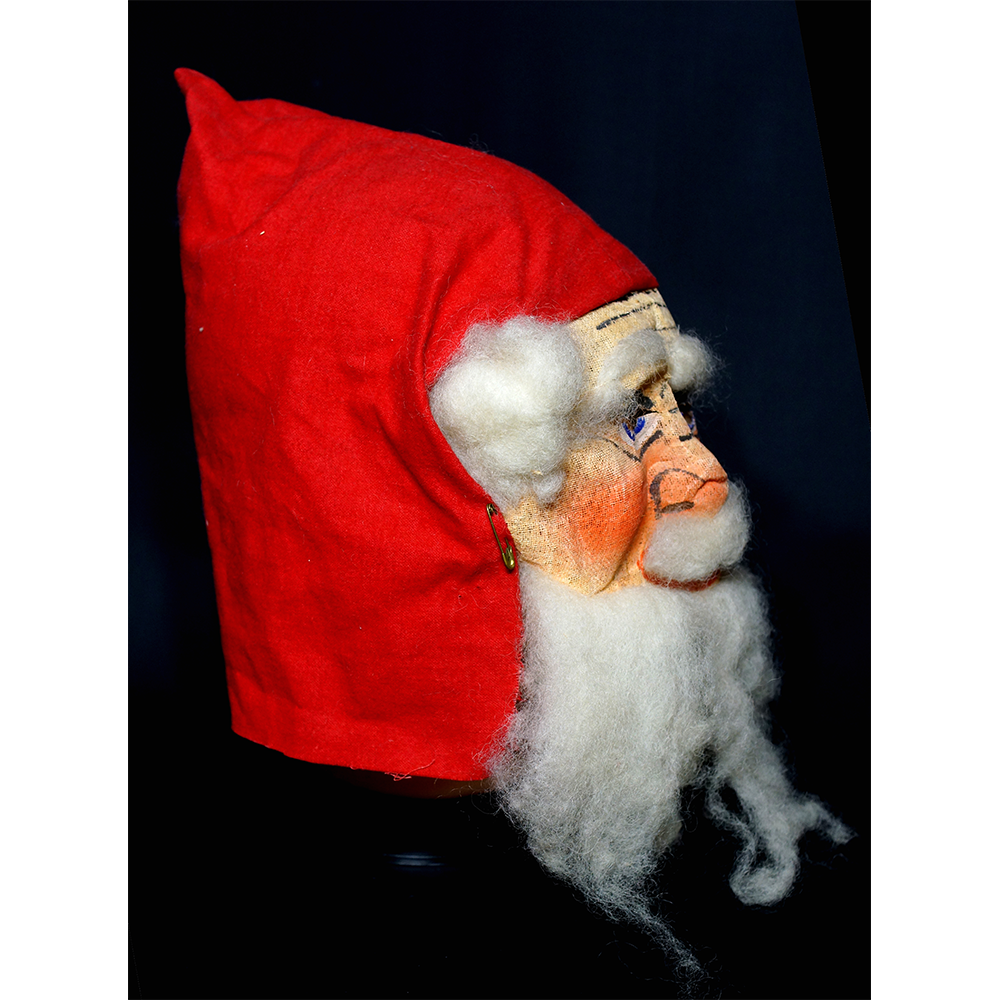 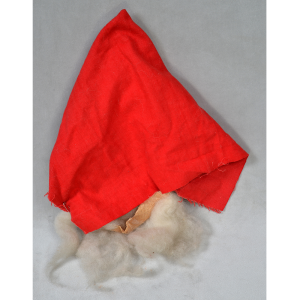 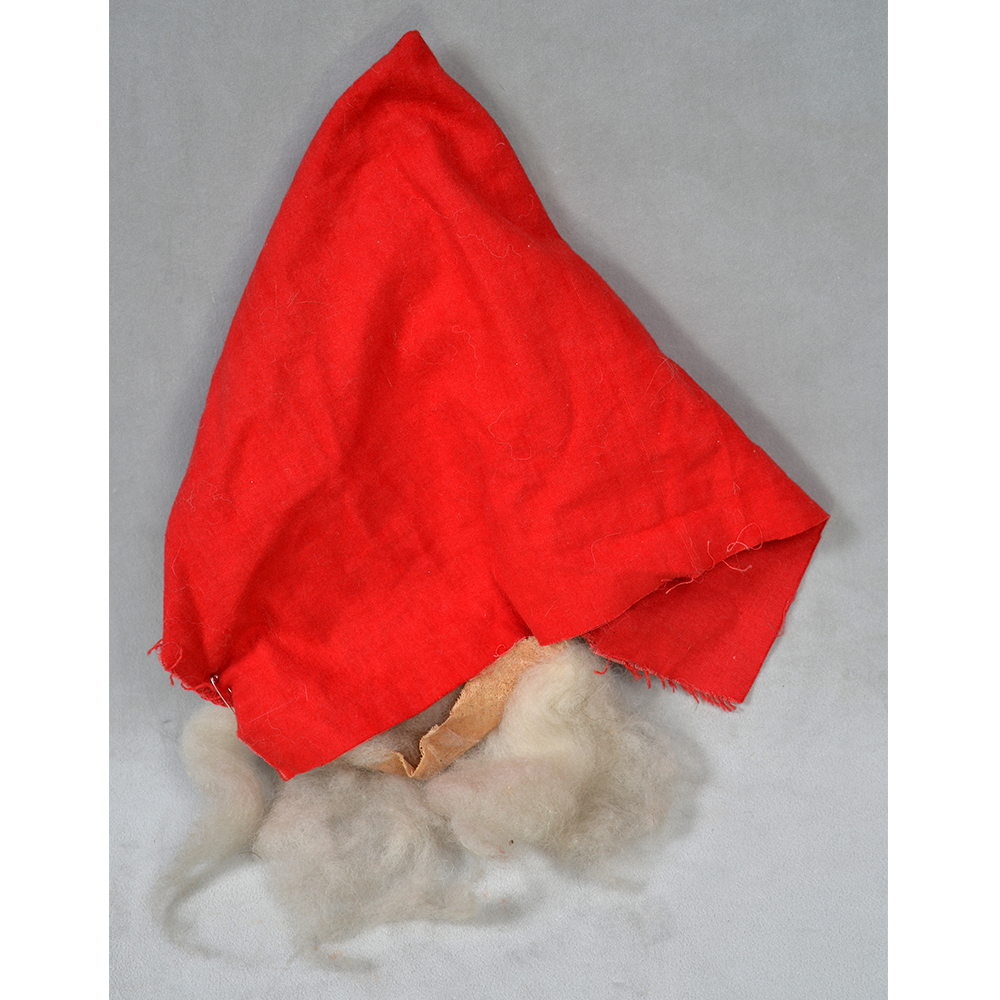 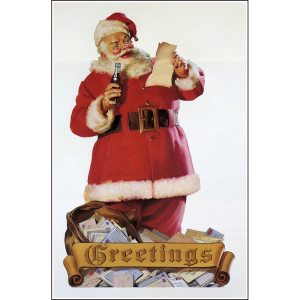 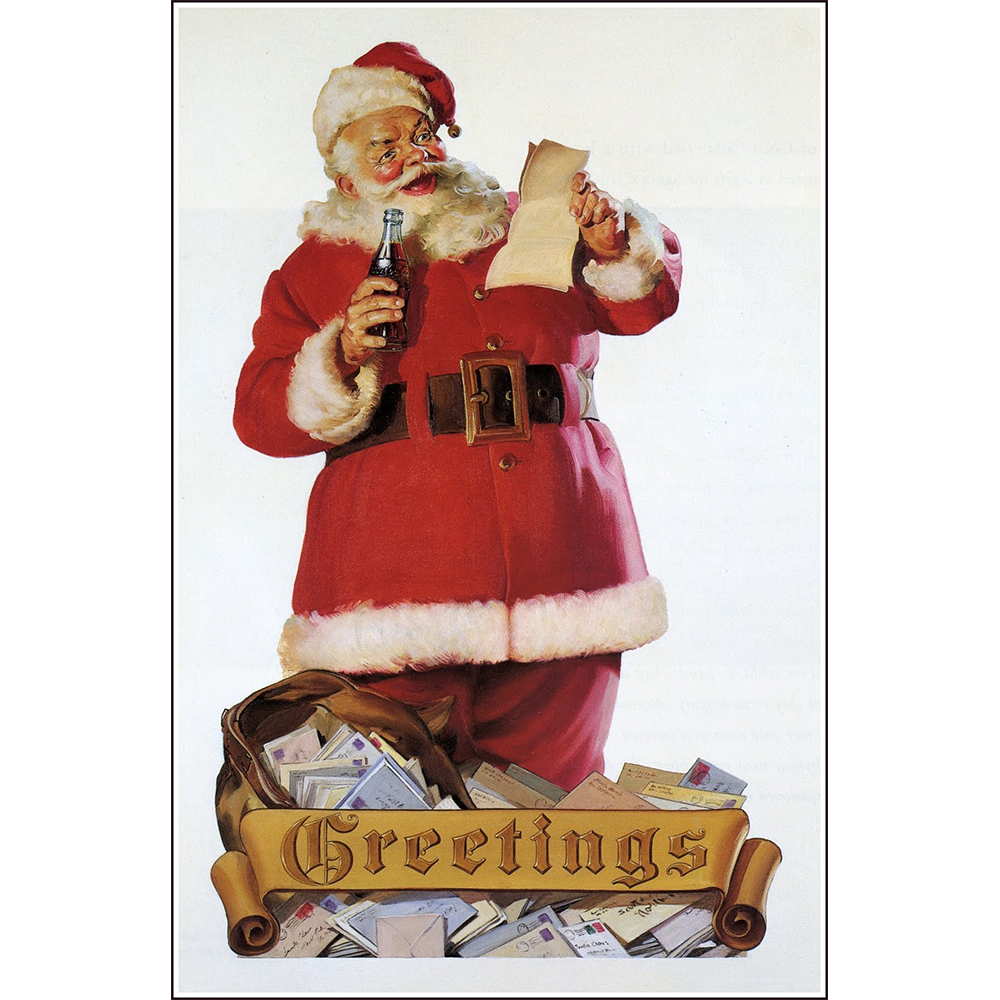 Christmas is the Christian celebration of the birth of Jesus of Nazareth, the principal Christian prophet, observed on the 25th day of December.  It is one of the most important Christian holidays.  In North American observance, heavy emphasis during the ceremony is placed on the Christian virtues of generosity and charity, expressed in part by gift-giving.  Gifts are left for family members in stockings symbolically hung to dry a chimney mantel or under a decorated tree.

The decorated tree is among the North American traditions brought over from Germany, where pre-Christian peoples had decorated trees with candles to celebrate Yule, the mid-winter ceremony.  To emphasize the additional Christian virtue of humility, gifts were not attributed to the actual giver, but to a supernatural visit from Saint Nicholas, a fourth century Greek bishop, whose image merged with the gift-giving Germanic father of gods, Wodan (Norse Odin), to because Santa Claus.

Like Wodan, Santa Claus has a long white beard and flies through the night sky to bring gifts. Germanic peoples have long celebrated in December by dressing up to represent some form of the Santa Claus character, and the Christians of the United States adopted the custom, primarily to present children with the image of a benevolent old man at parades, shopping malls, and parties.

This mask is an inexpensive, mass-produced buckram version, produced by the Dessart Brothers of Brooklyn, and presumably designed for private parties or home use, better to disguise the wearer. This specific mask was used in a classroom in the Midwest in the 1940s and 1950s for the benefit of school children.