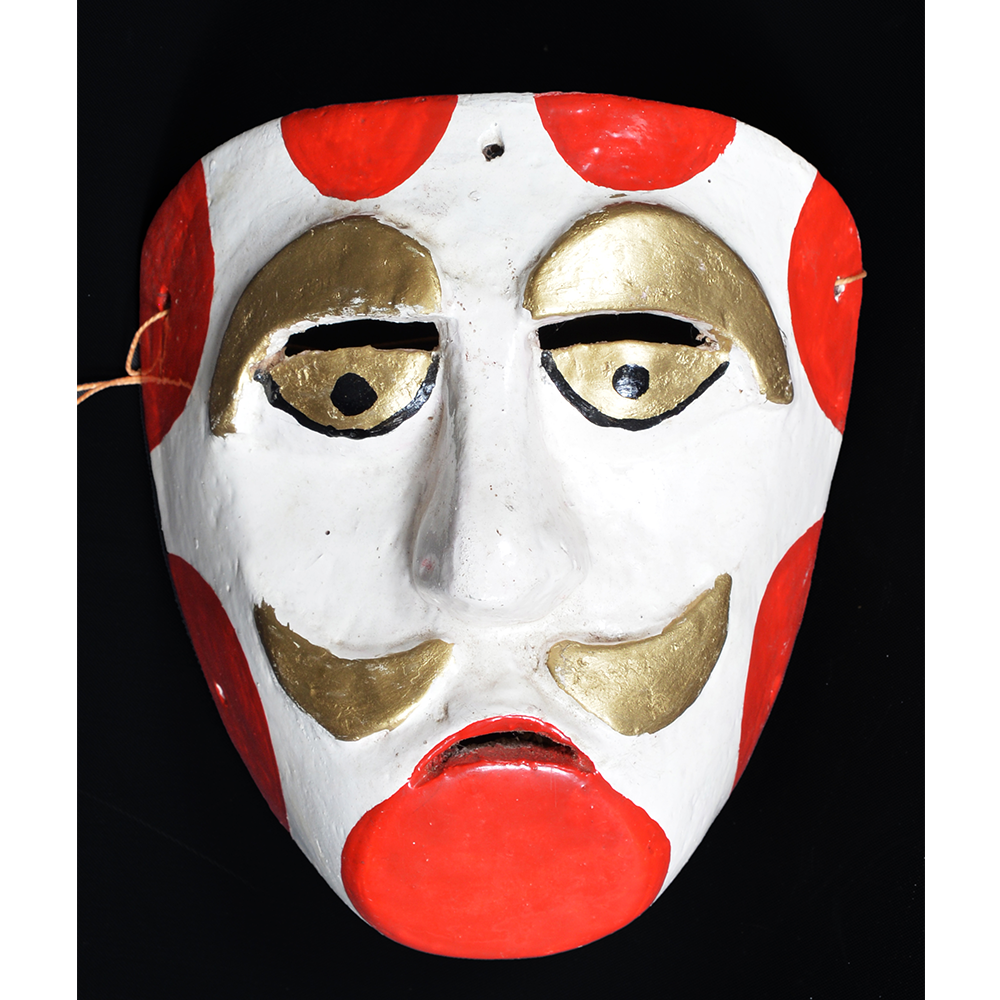 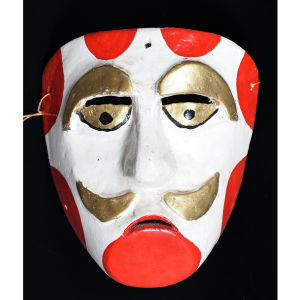 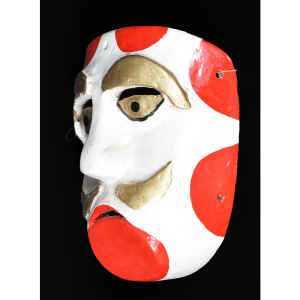 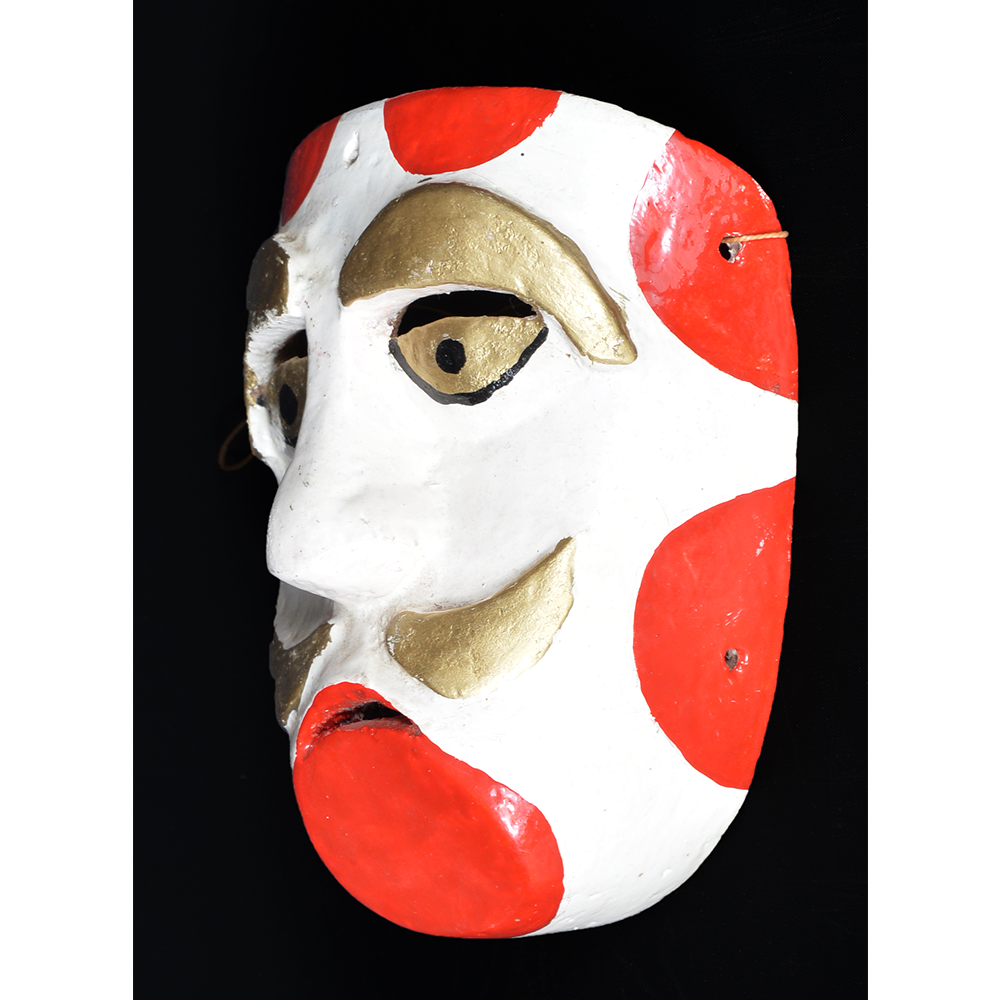 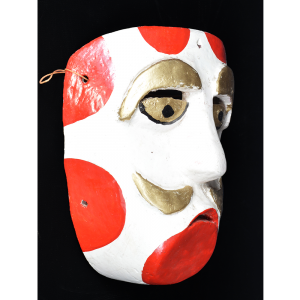 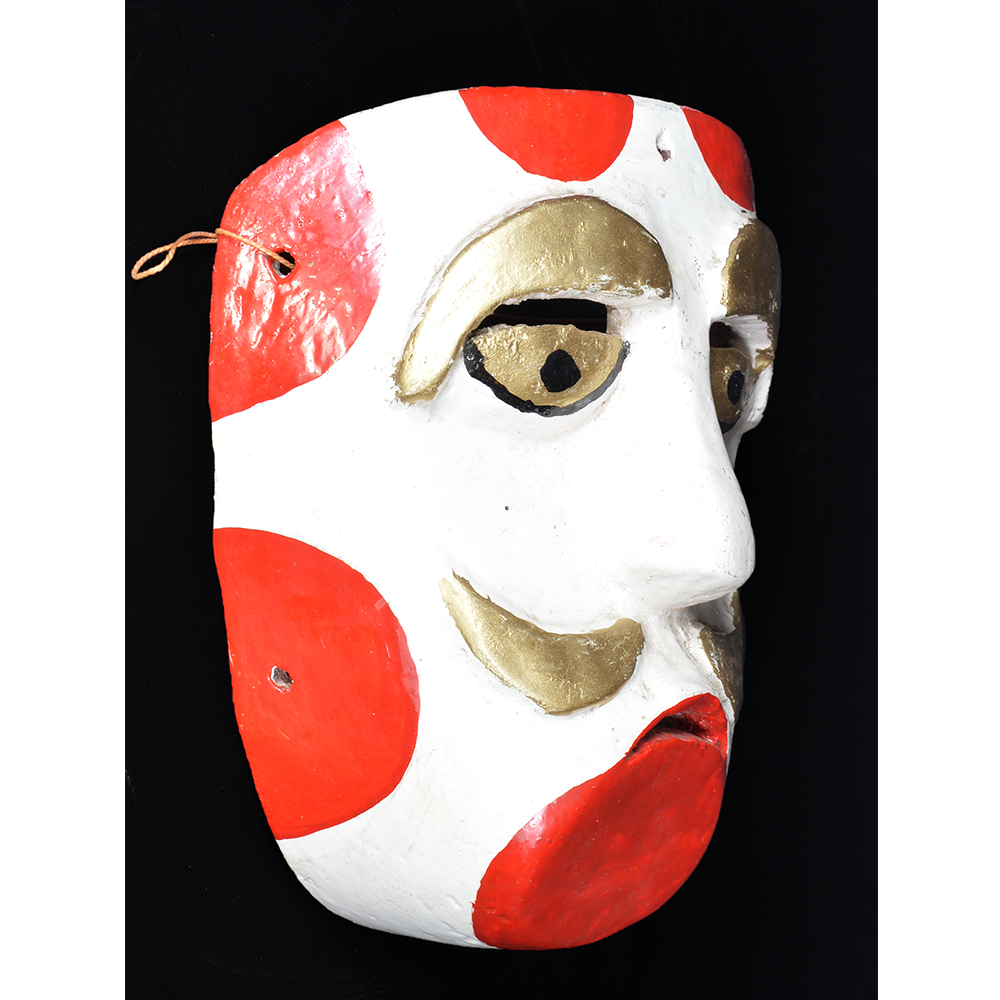 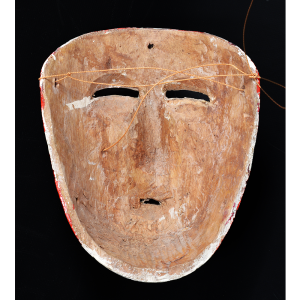 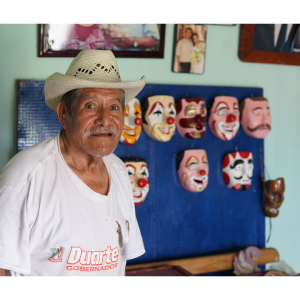 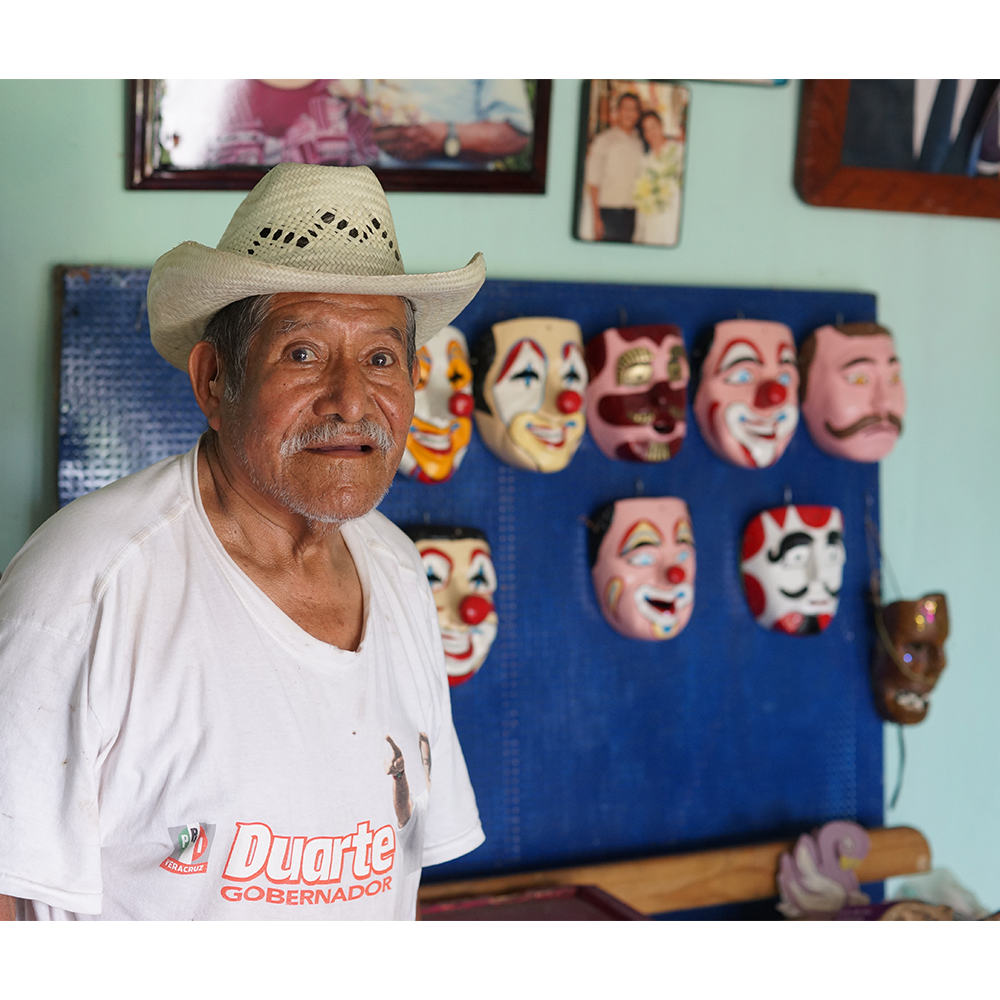 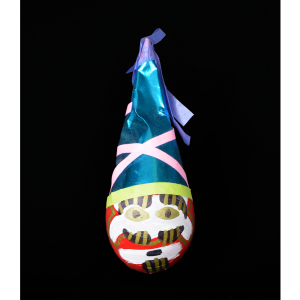 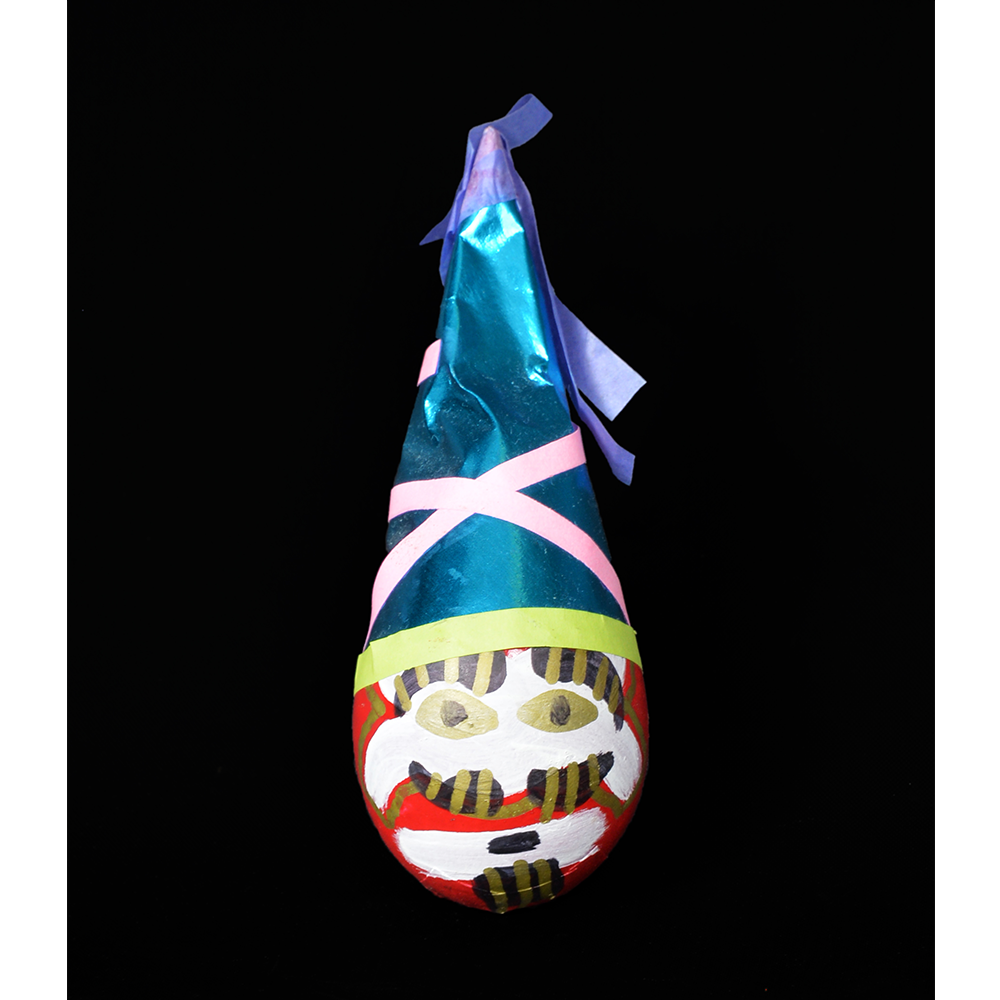 The Danza de los Moros y Cristianos (Dance of the Moors and Christians), also known as the Danza de la Conquista, is an important celebration in the Mexican state of Veracruz. The dance reenacts the reconquest Spain from the Saracens by the European Christians. The dance arose from the teachings of missionaries as part of an effort to instill respect for and fear of the Spaniards in the indigenous peoples, and to convince them that the victory of Christianity over other faiths—by violence whenever necessary—was inevitable.

The dance is still performed widely in Mexico, including in Mexico State, Michoacán, Puebla, and Veracruz. Characters vary depending on locality, although they always include “Christians” or “Spaniards” and Moors. This mask represents a Moor and is made in the style common in the region of Xalapa and Coatepec.