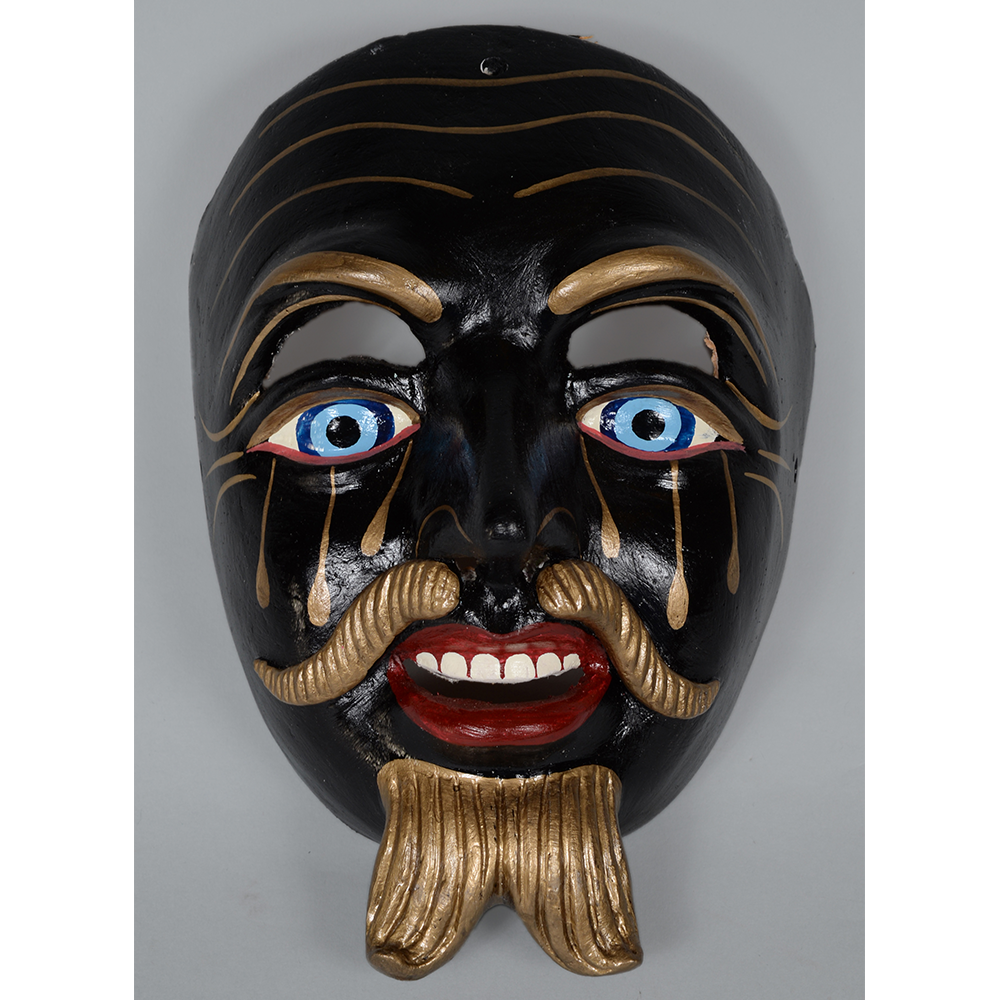 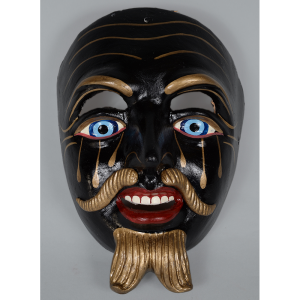 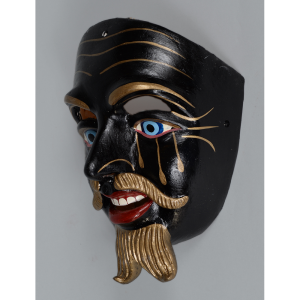 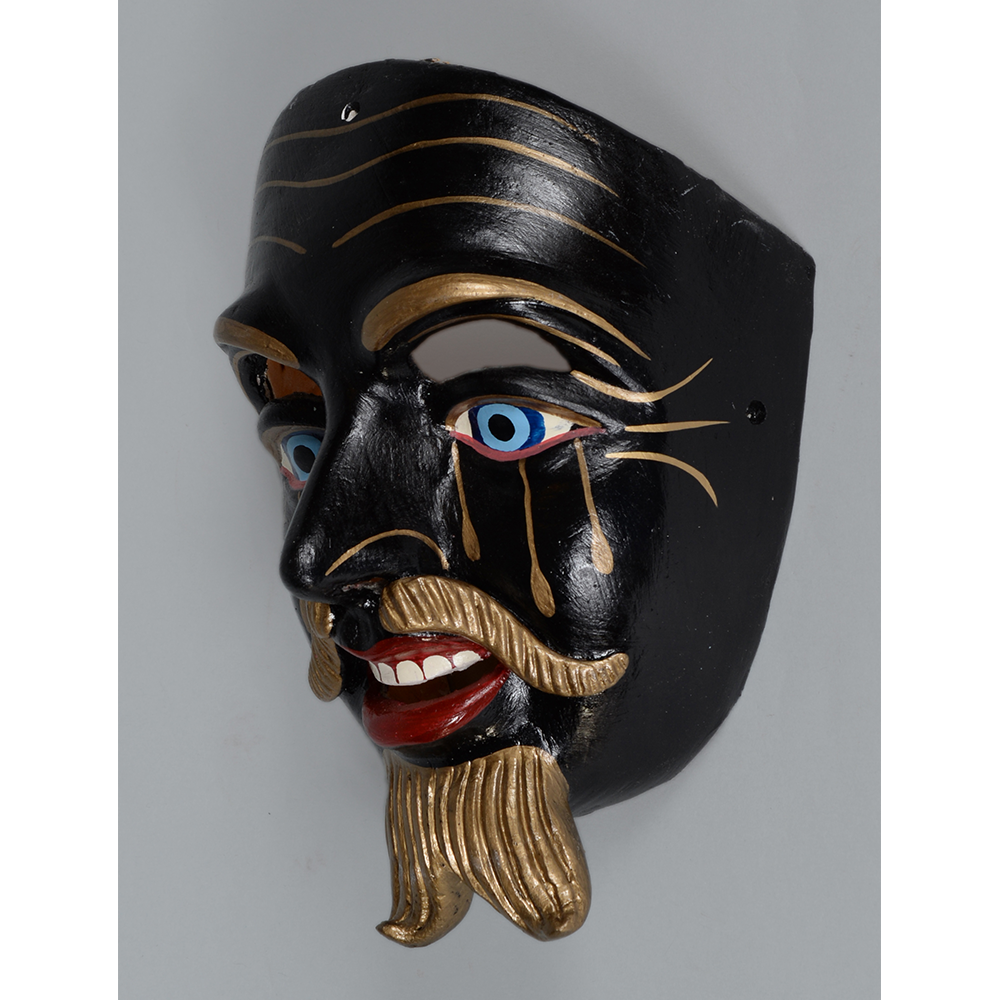 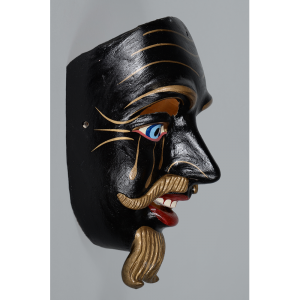 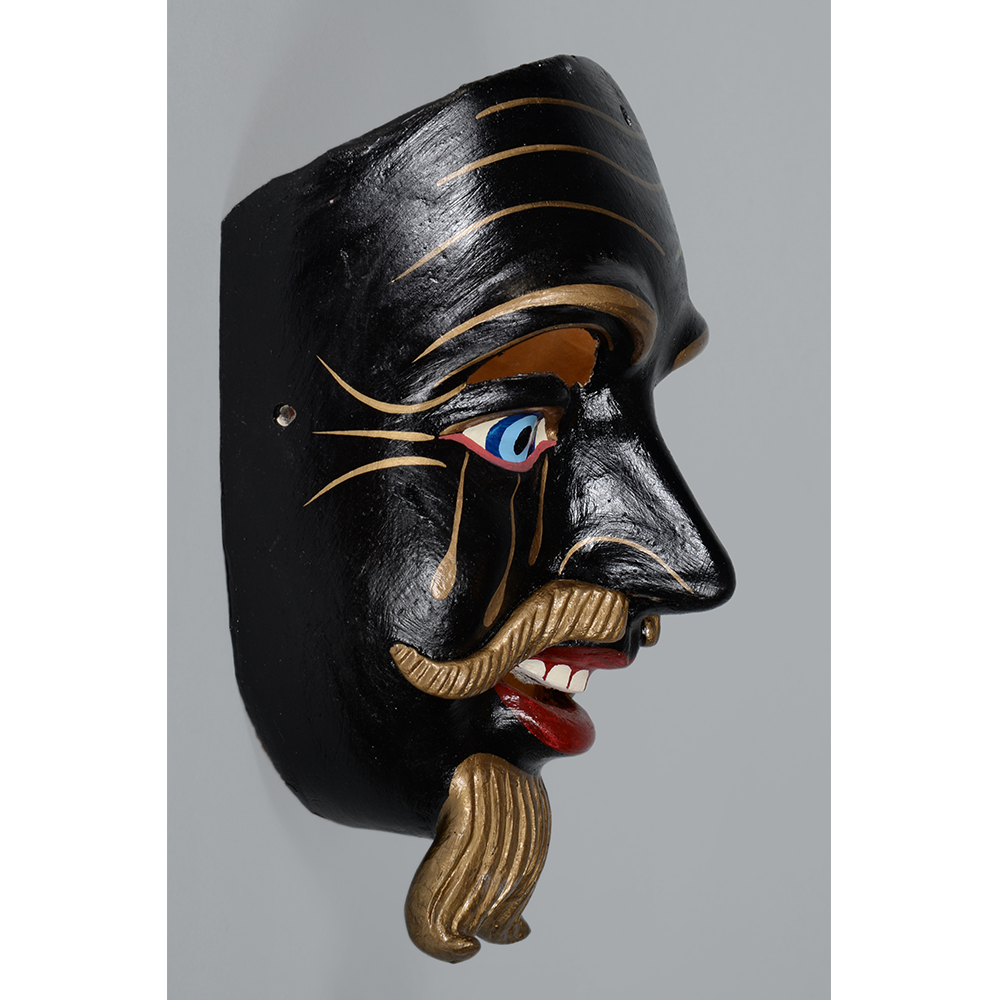 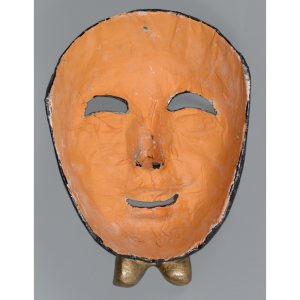 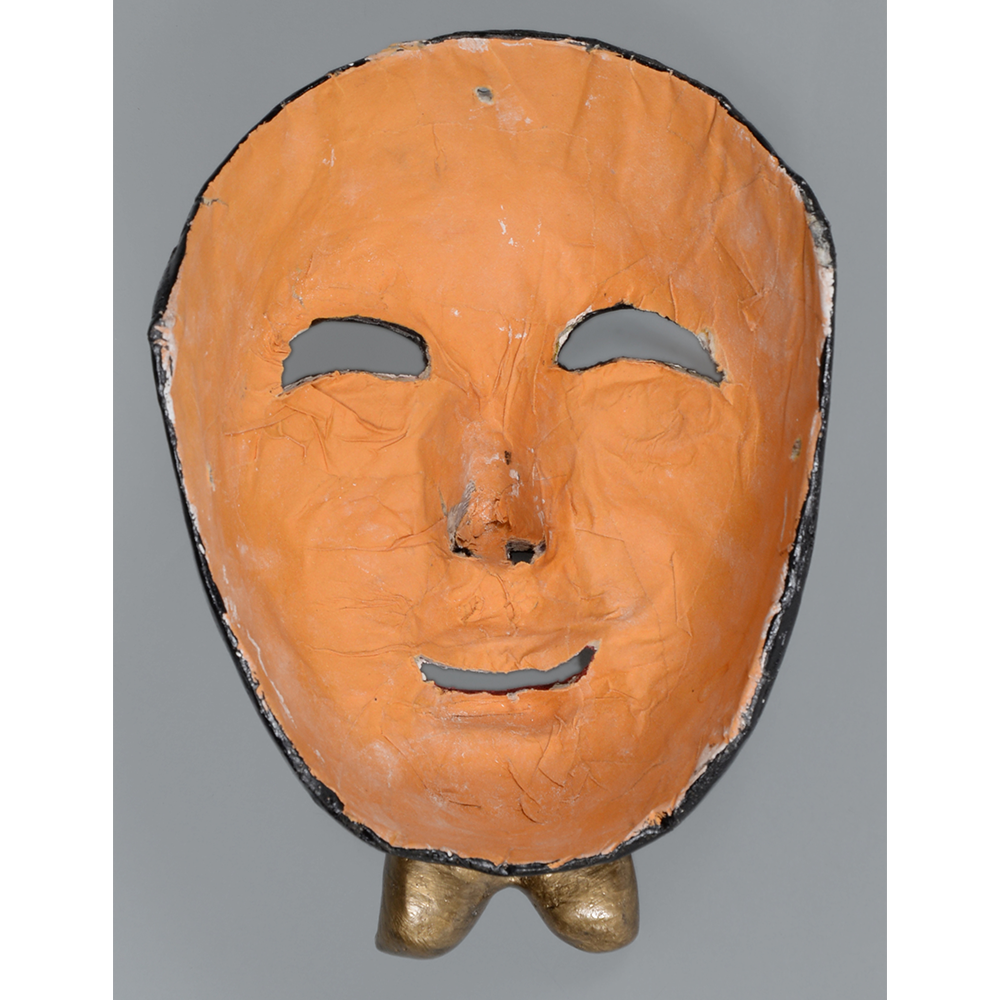 The city of Paucartambo, Peru, celebrates the Festival of the Virgin of Carmen annually on July 16th. The Festival begins by the carrying of an image of the Virgin Mary through the streets to the church. Among the festivities that follow is the Danza Negrillos a dance involving numerous masked characters in elaborate costumes. The Negrillos, also known as Negritos (little black man), represent the slaves brought to Peru in the early colonial period. They dance in two groups, holding thin ropes to keep the group together, with a caporal (captain) in the middle.  The Negrillos is a relatively recent addition to the Festival, and, like the Qhapac Negro dance, are dressed elaborately, yet represent the slaves who were brought to mine precious metals and pick cotton.

Click above to watch a short documentary about Corpus Christi in Cusco, Peru.