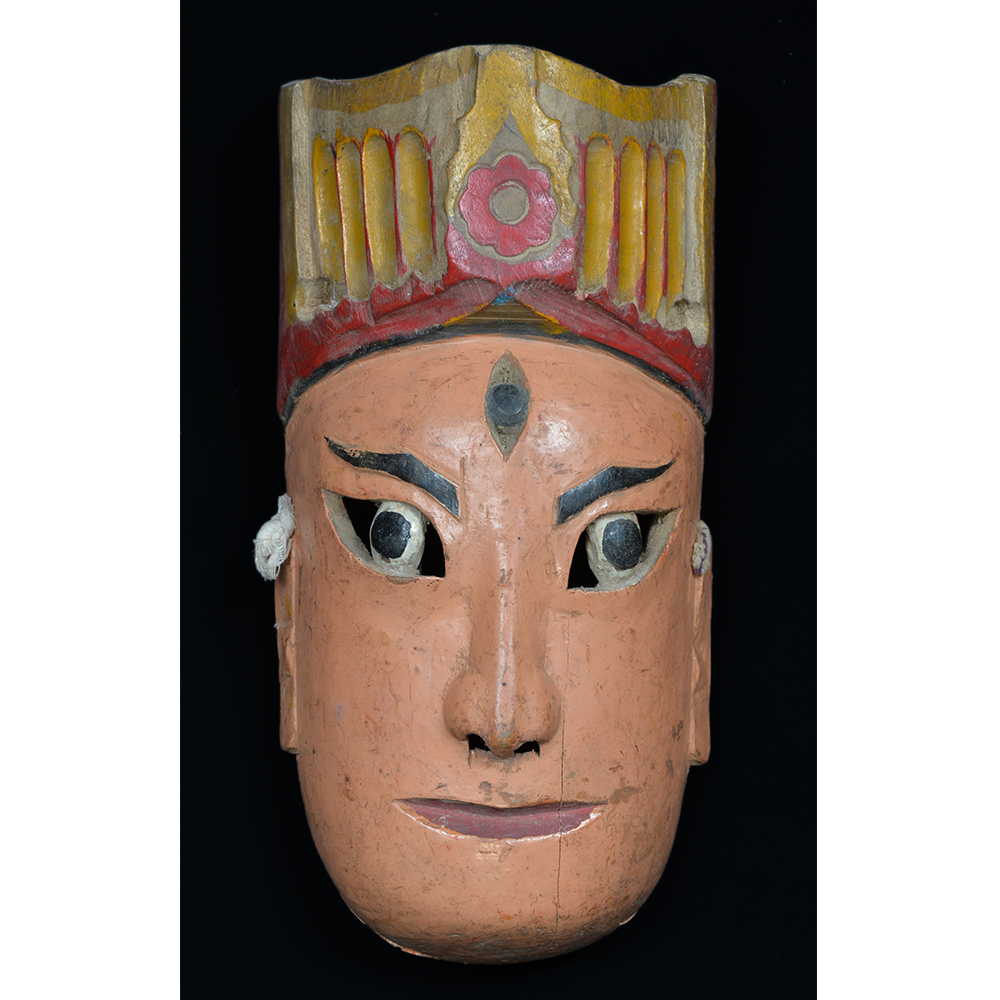 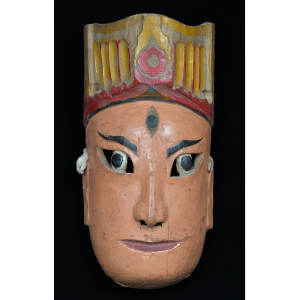 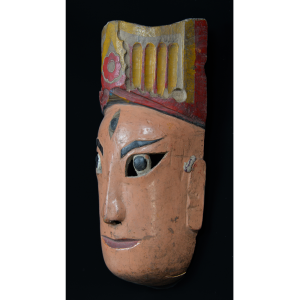 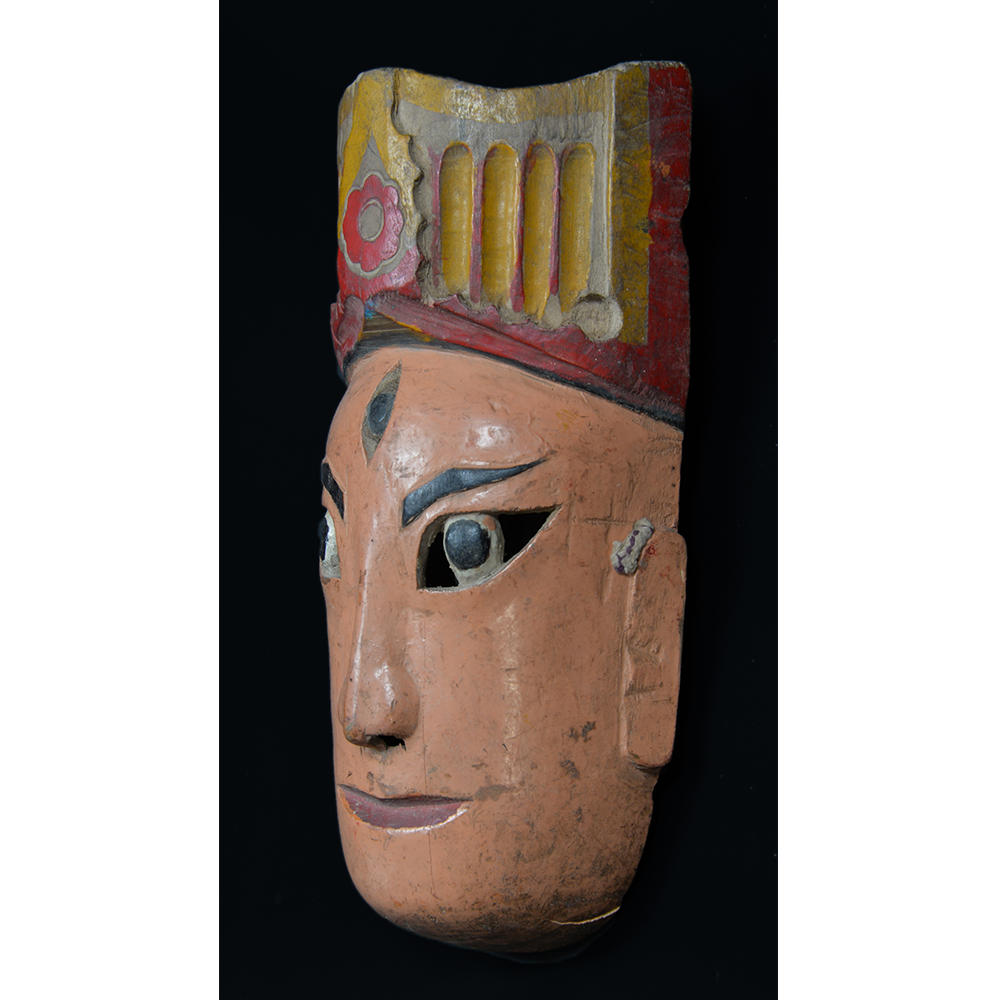 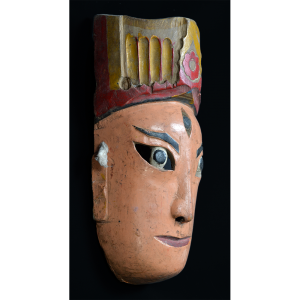 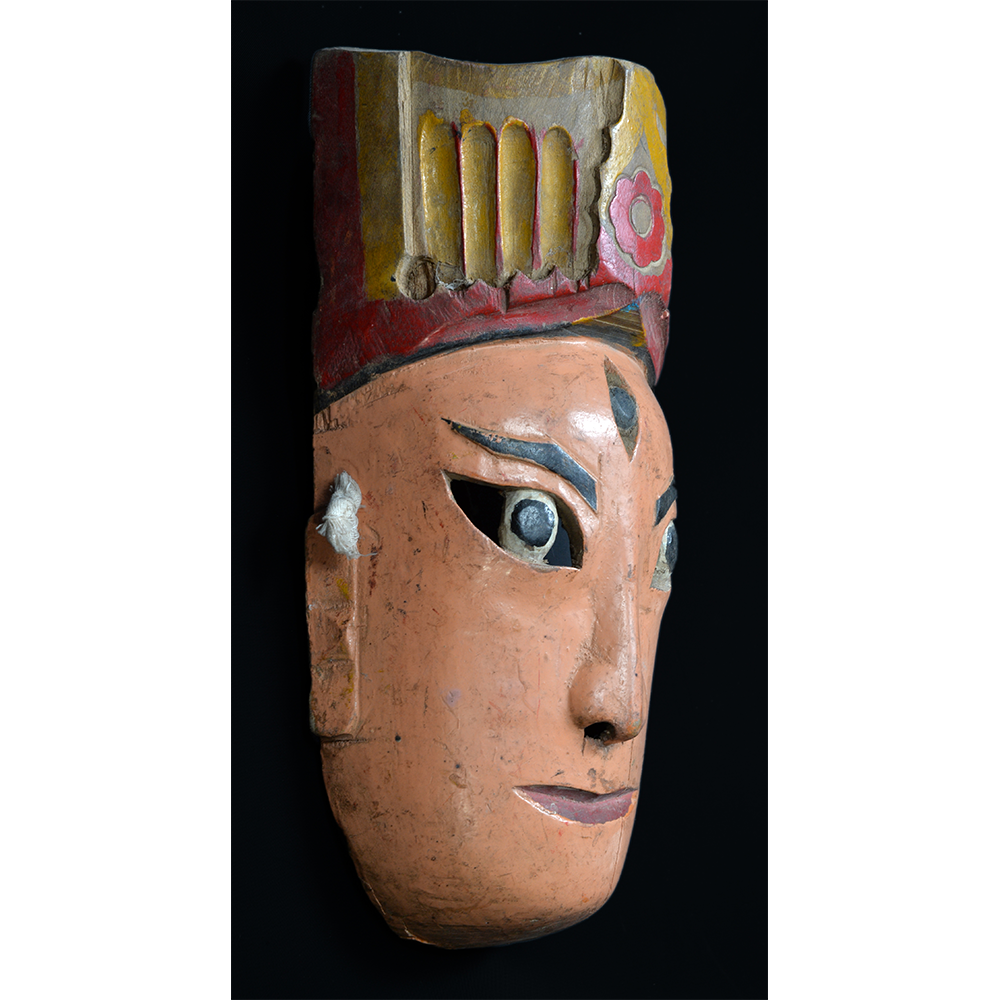 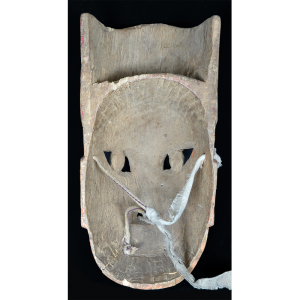 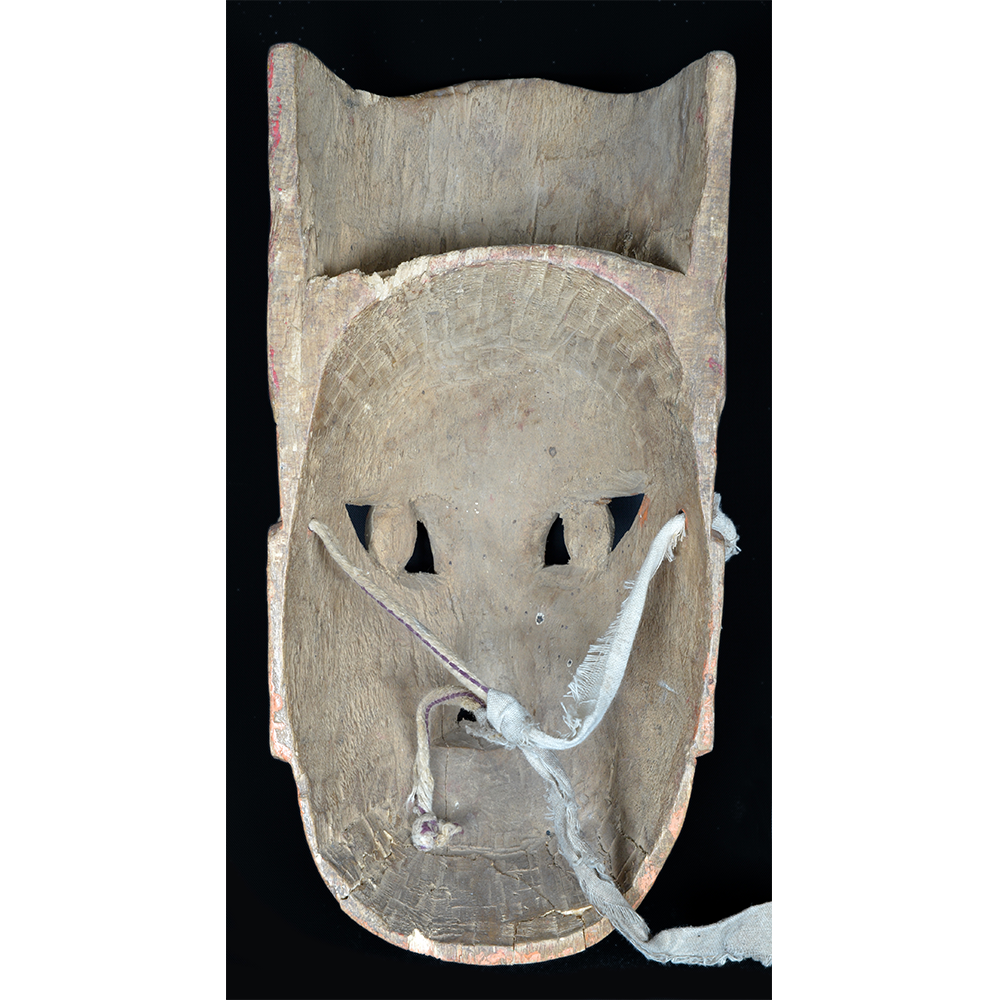 The Nuo opera in China may be traced back to the Ming Dynasty (1368-1644 CE), possibly much earlier (some believe the Shang and Zhou Dynasties) and was popular in large parts of the empire, but especially along the southern borders, where it was a form of entertainment for the imperial troops. It evolved from a sacrificial rite performed by shamans into a more dramatic form, with both Buddhist and Taoist overtones. Nuo opera is based on historical stories and stories based on the Taoist religion and all roles (including female roles) are performed by men. It evolved into a popular form of entertainment and was eventually accompanied by an orchestra of Chinese instruments.  The Nuo opera never quite lost its shamanic connection, however, and also was used to exorcise evil spirits at the home of sick persons. The sacred connection is evident from a religious ceremony that always precedes the opening of a Nuo opera.  In addition, a wooden statue representing the originator of the opera is present at every performance, and nobody except the opera troupe may touch props used in the performance. Although the Chinese Communist Party attempted to suppress Nuo performances and eliminated it from most of the country, the opera continues to be performed in three southern provinces of China today (Guangxi, Guizhou, and Jiangxi).

The Maonan people form a relatively small ethnic group in China, confined largely to Guangxi province, and it is one of several ethnic groups that adopted Nuo opera deeply into its culture. This mask, with a hat typical of the Maonan people, probably represents a young god, possibly Erlang Shen, judging by the spiritual third eye in the forehead.