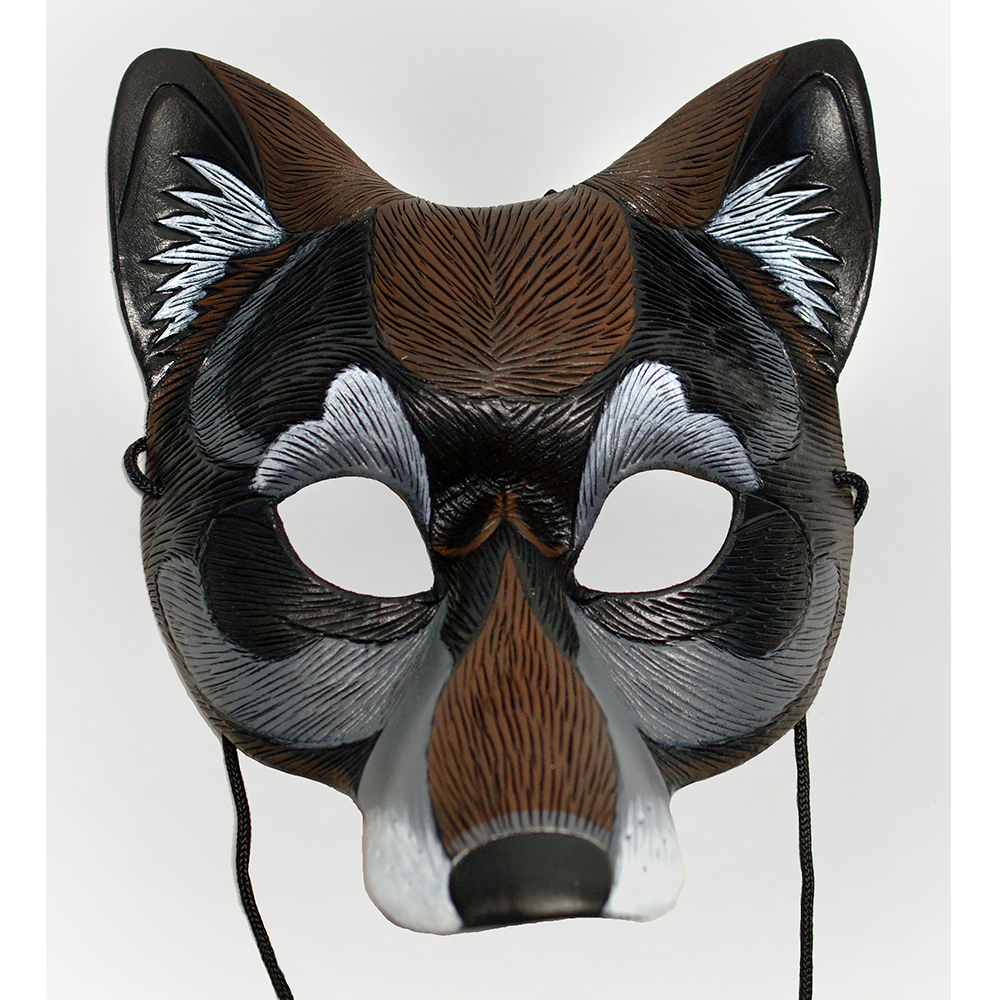 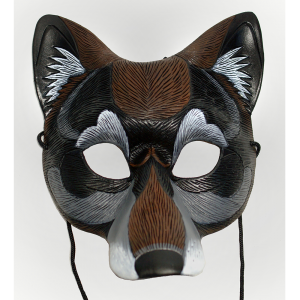 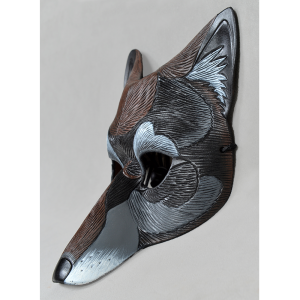 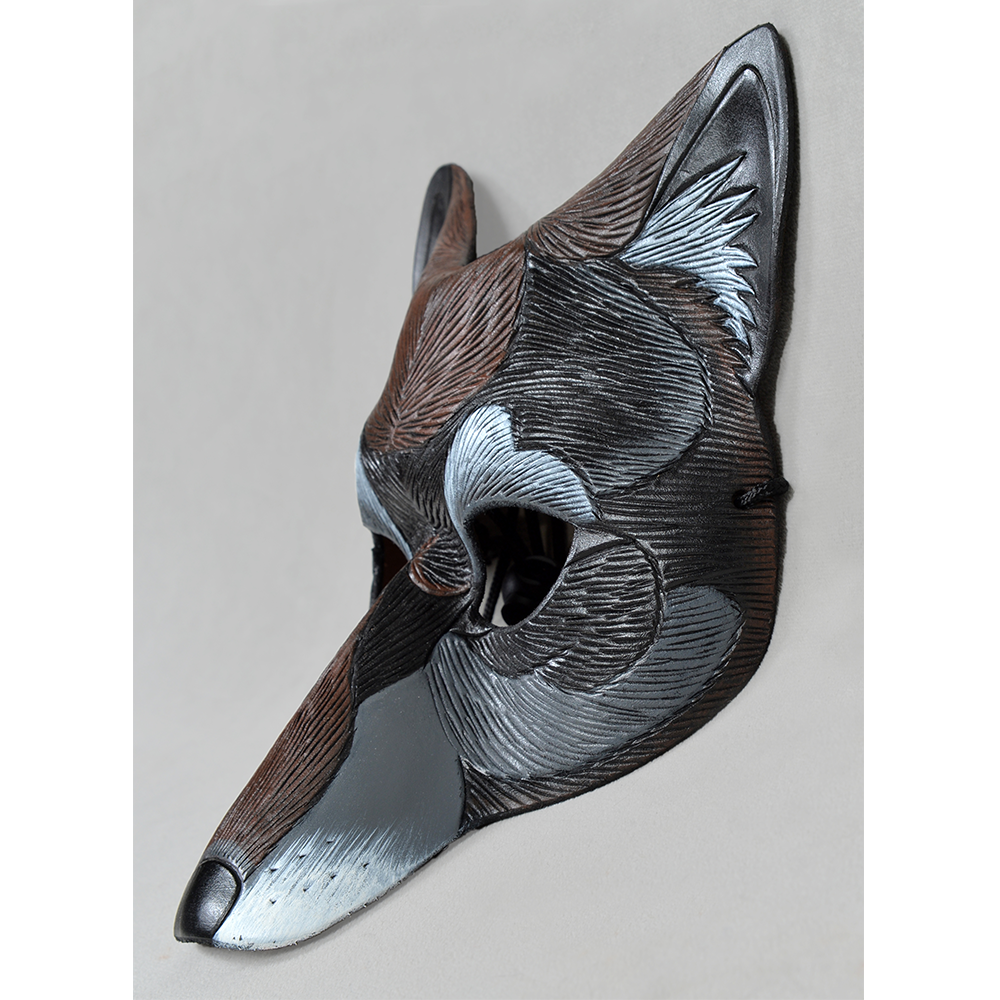 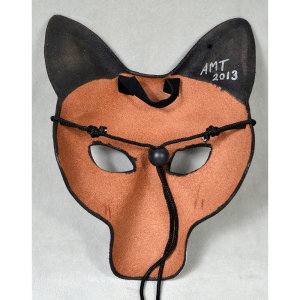 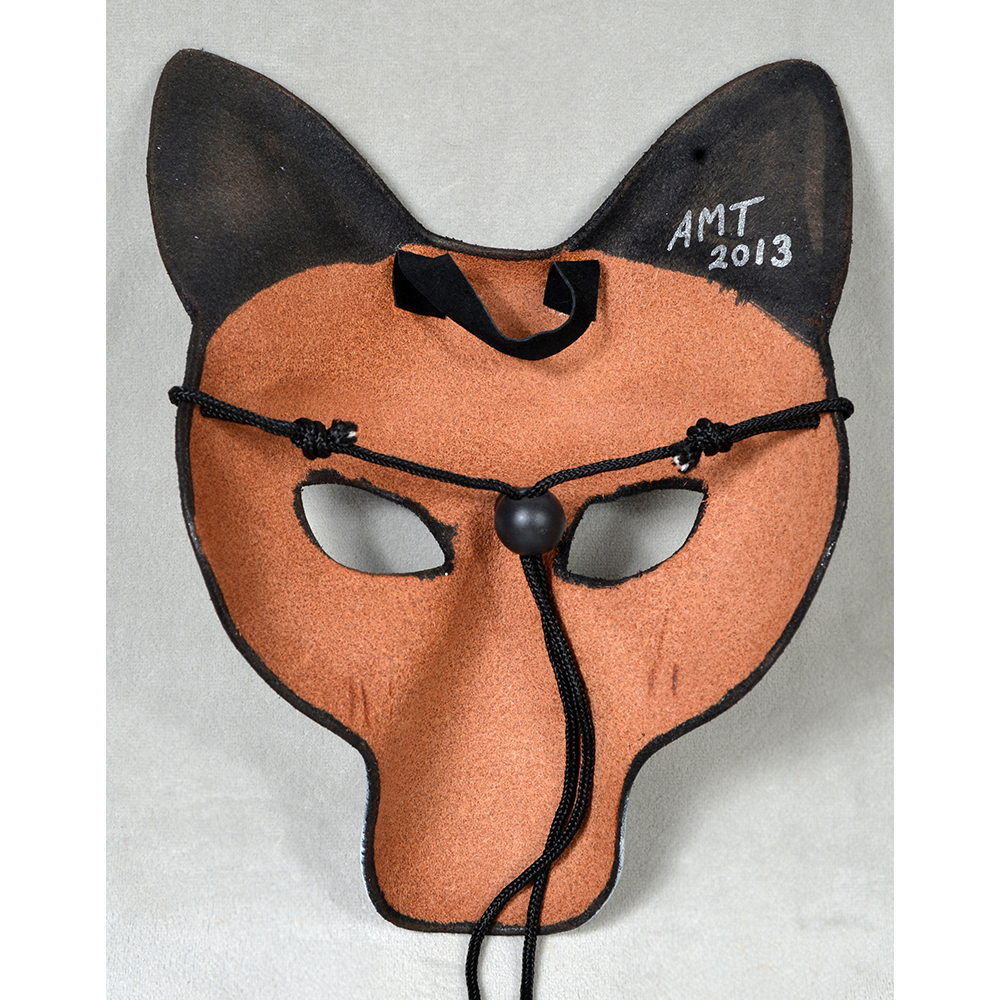 This specific mask was hand made by Andrea Masse, a skilled artisan from New York state, for such events as Renaissance festivals and Mardi Gras.