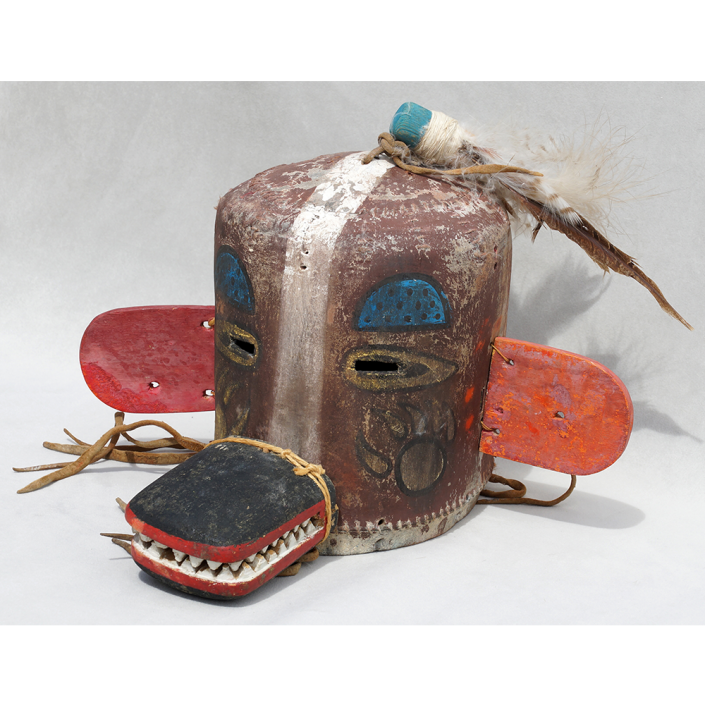 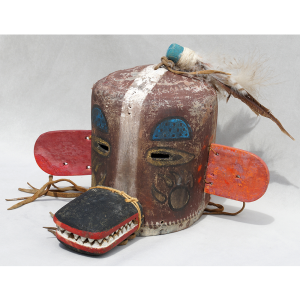 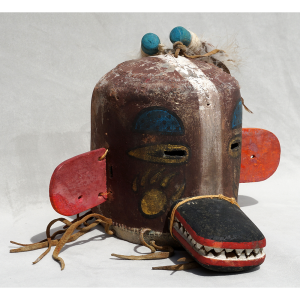 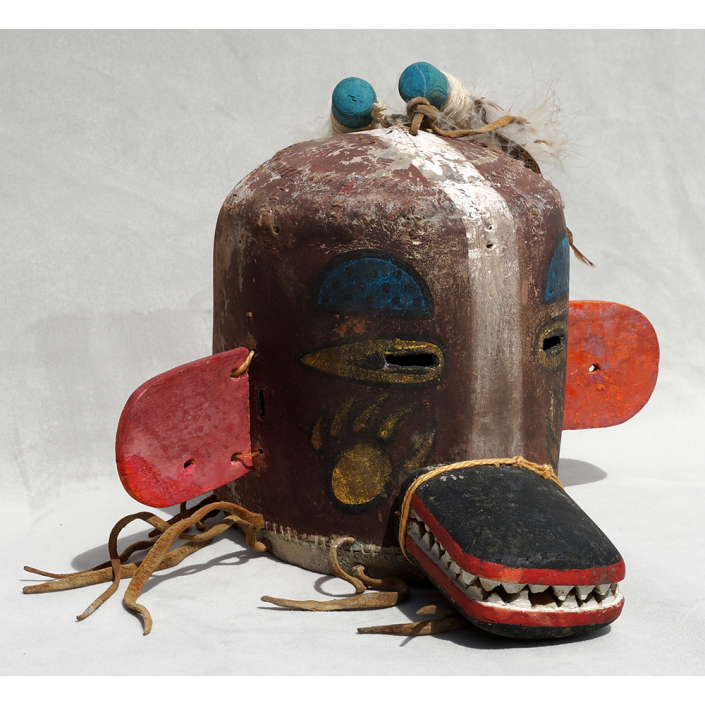 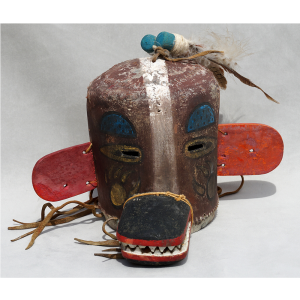 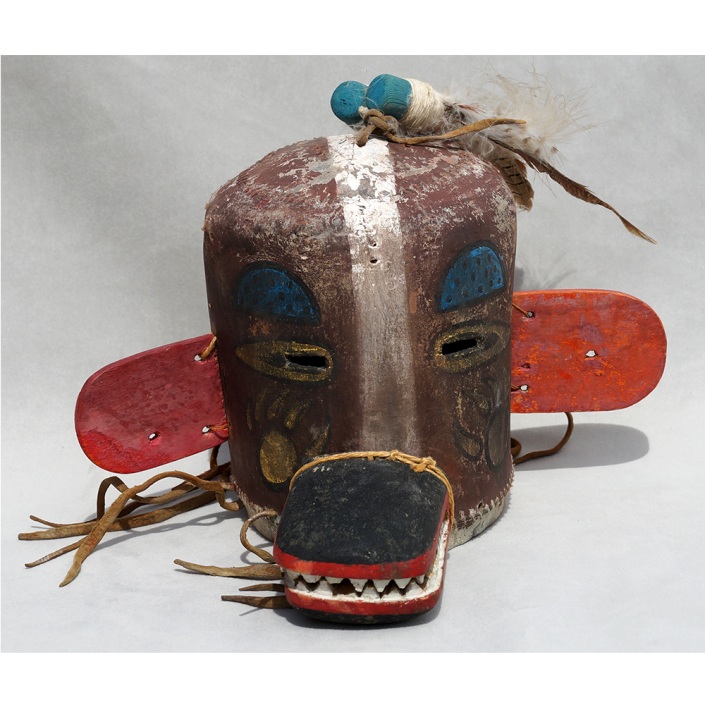 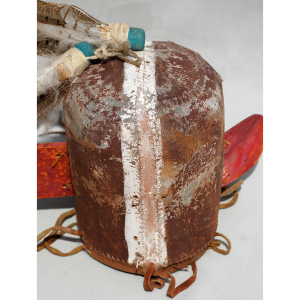 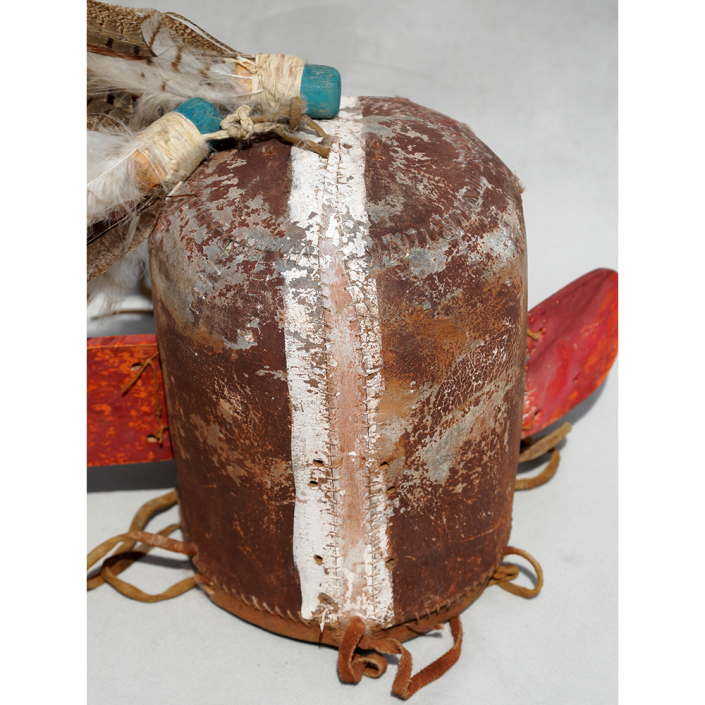 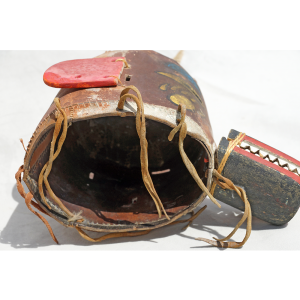 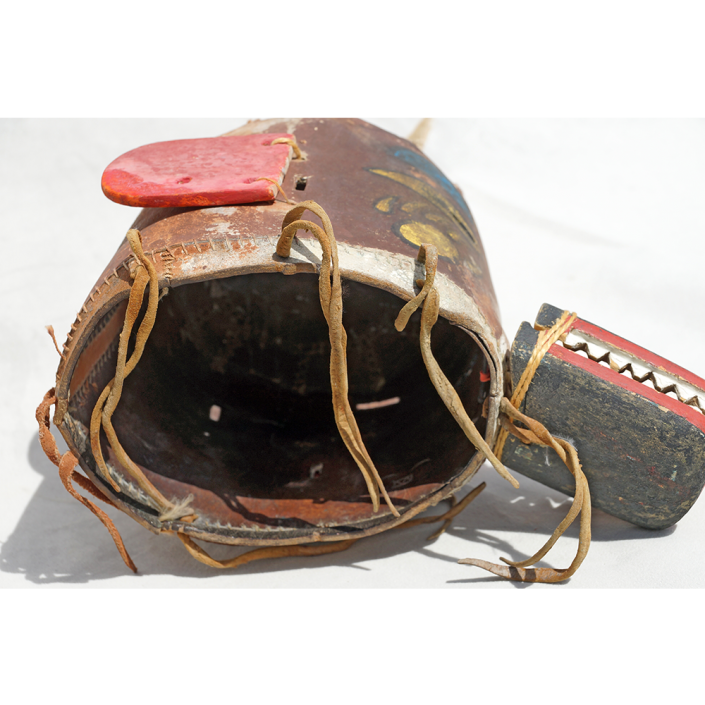 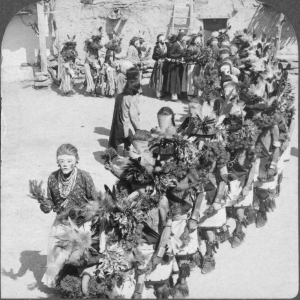 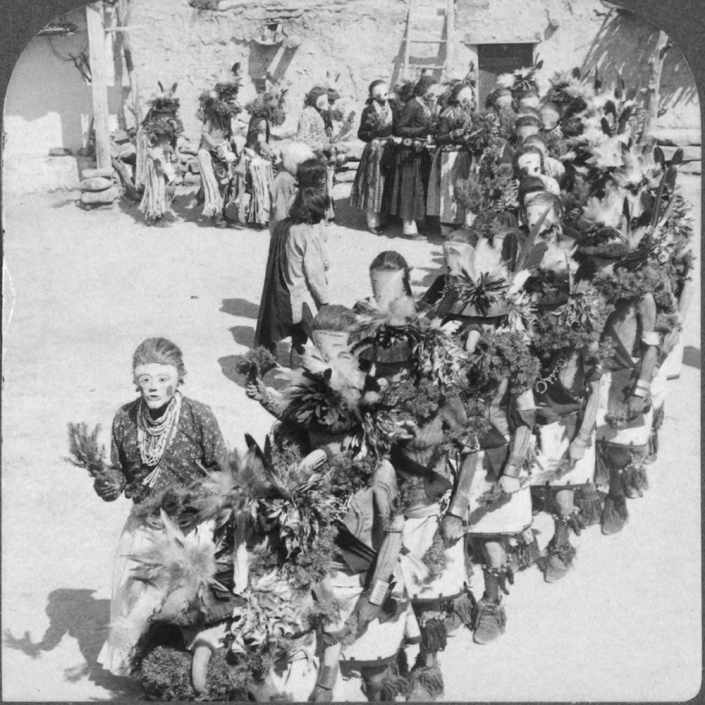 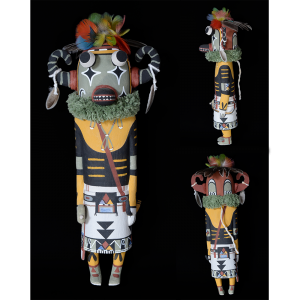 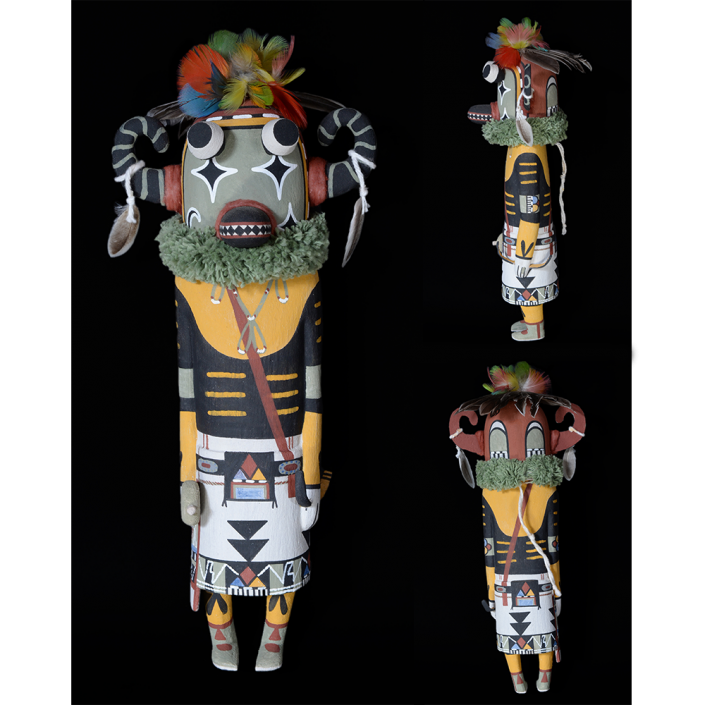 Among the Puebloan nations of the southwest United States, the Hopi people of Arizona and New Mexico are known for their katsina (also spelled kachina) dolls, given to children to help them recognize the spirits that will protect and benefit the Hopi people. These dolls represent masked dancers who have assumed the form of spirits and gods, dancing at ceremonies from the winter solstice (December) to just after the summer solstice (July). The ceremonies especially focus on the planting season and ensuring a fruitful crop.  The katsina dancers perform important religious and social roles in purifying the village, policing Hopi behavior, and in some cases entertaining the audience.  They are also used in adult initiation ceremonies for boys.

Hopi society is infused with religion, in which the katsinam play a major role during half the year.  There are numerous dances and ceremonies involving the katsinam between February and August, including Soyalwimi (winter solstice) and the Powamuya (Bean Ceremony) in February. Some of these ceremonies are complex, involving night visits by the katsinam to regulate village conduct, adult initiation of boys between 10 and 15 years into the Katsina Society, and dances during the daytime to increase the fertility of the crops and wildlife upon which the Hopi depend.

Hopi masks are almost always helmet shaped and are considered sacred objects belonging to the tribe rather than individual dancers.  This mask is a hon, representing the bear, and was made to fit a young dancer, probably newly initiated into the Katsina society.  There are many different animal katsinam, and these typically dance singly or in a group during the summer day dances.