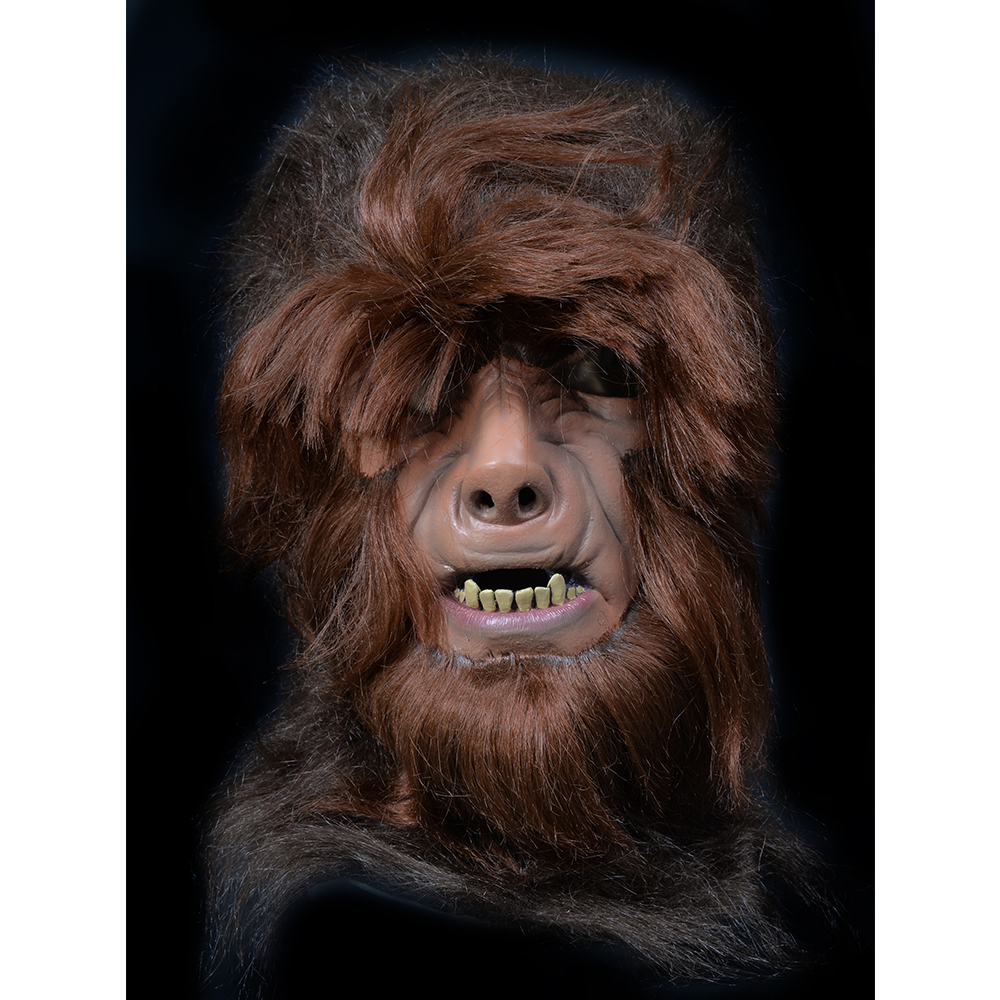 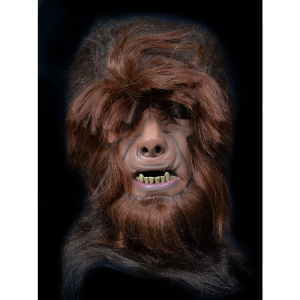 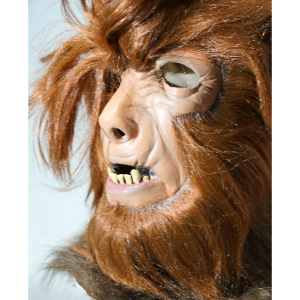 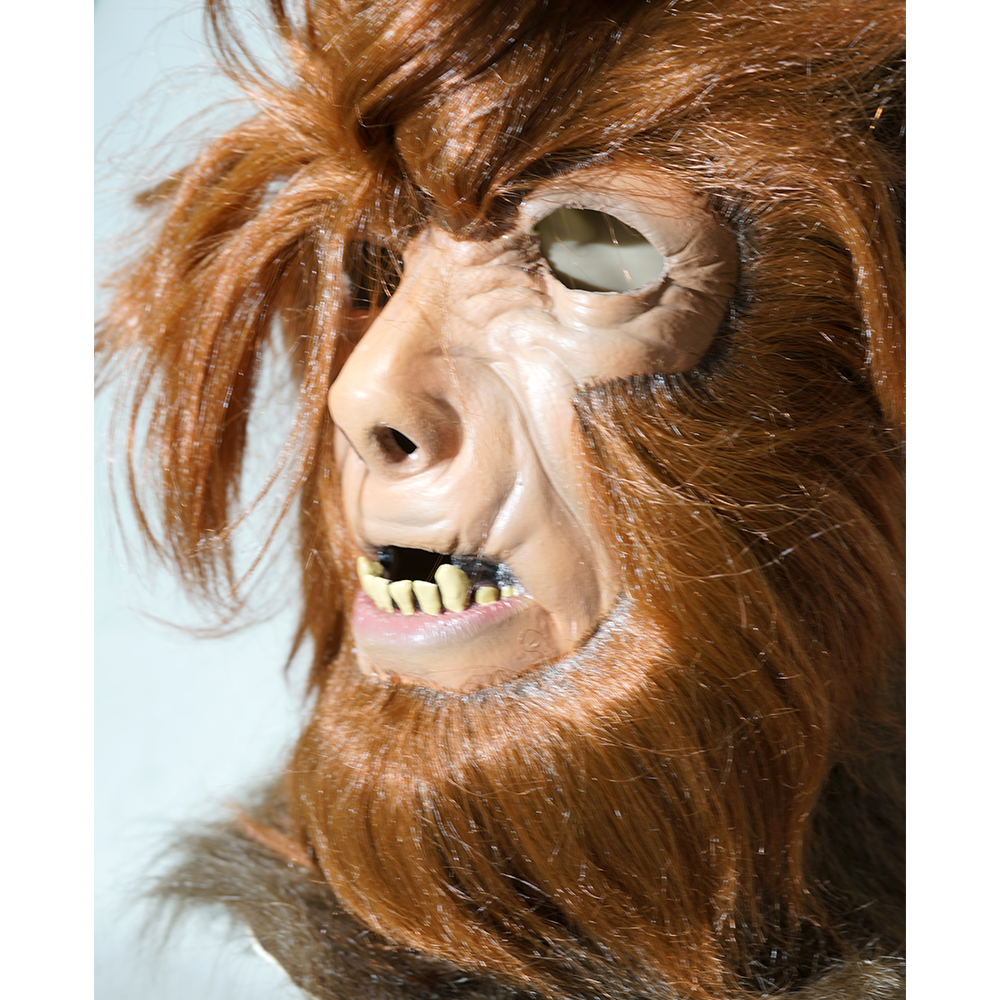 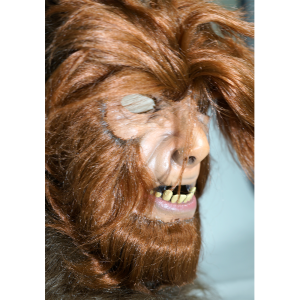 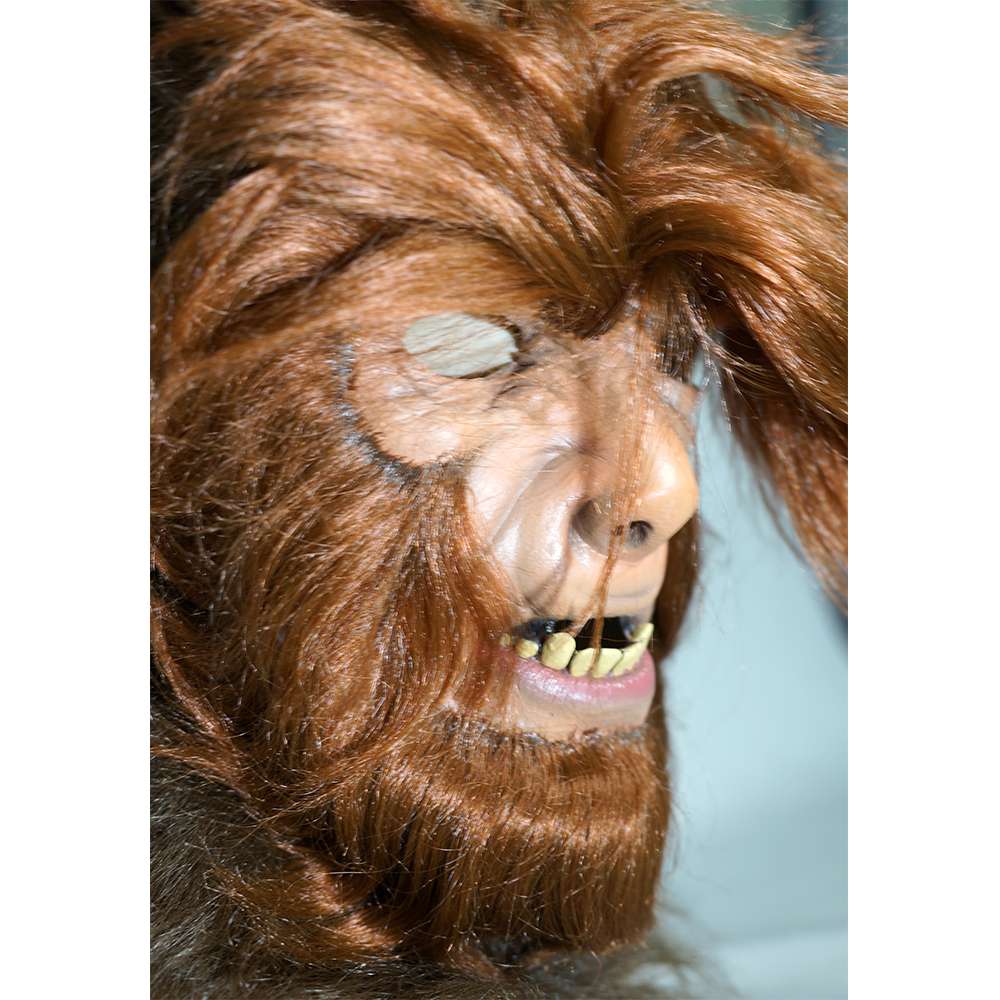 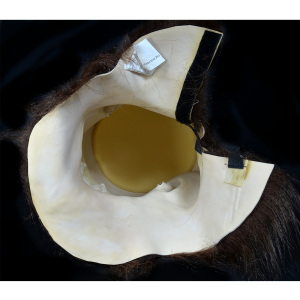 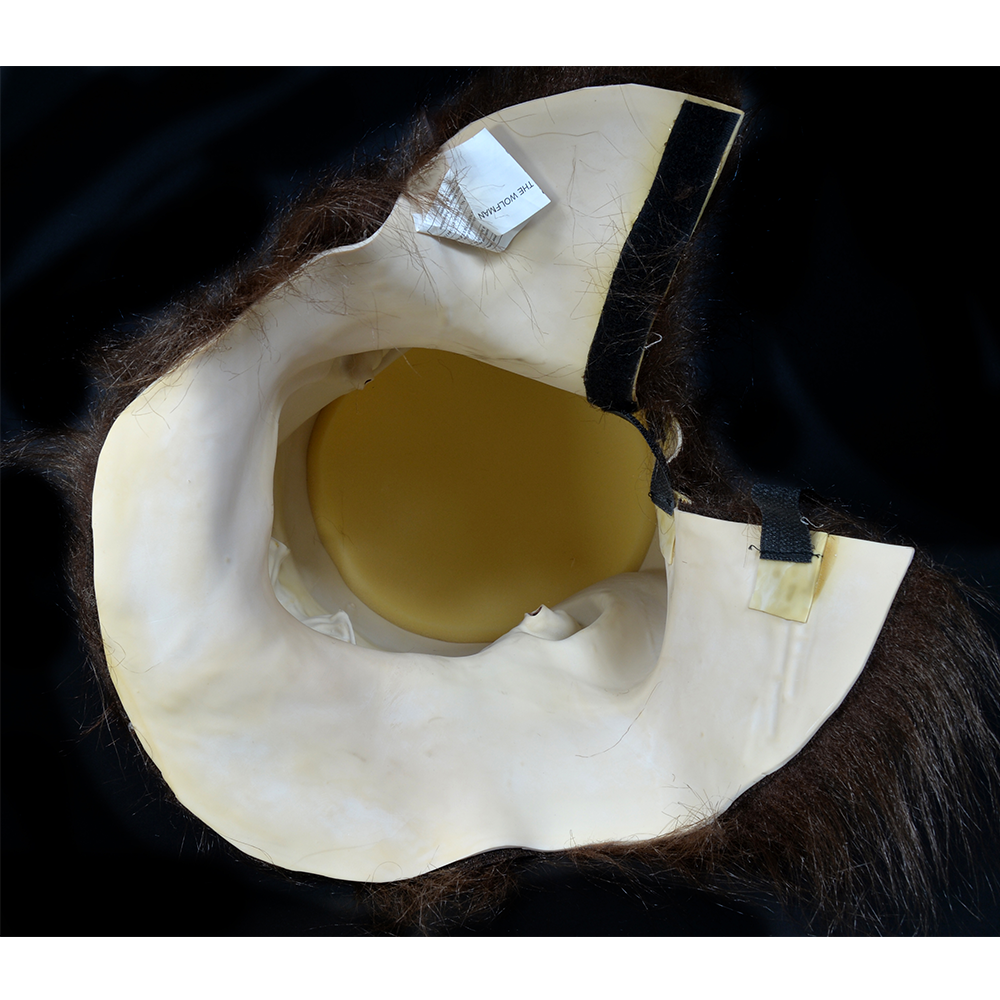 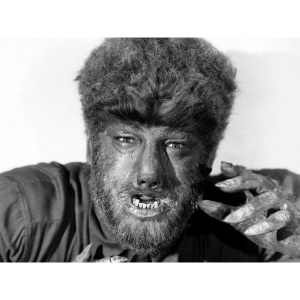 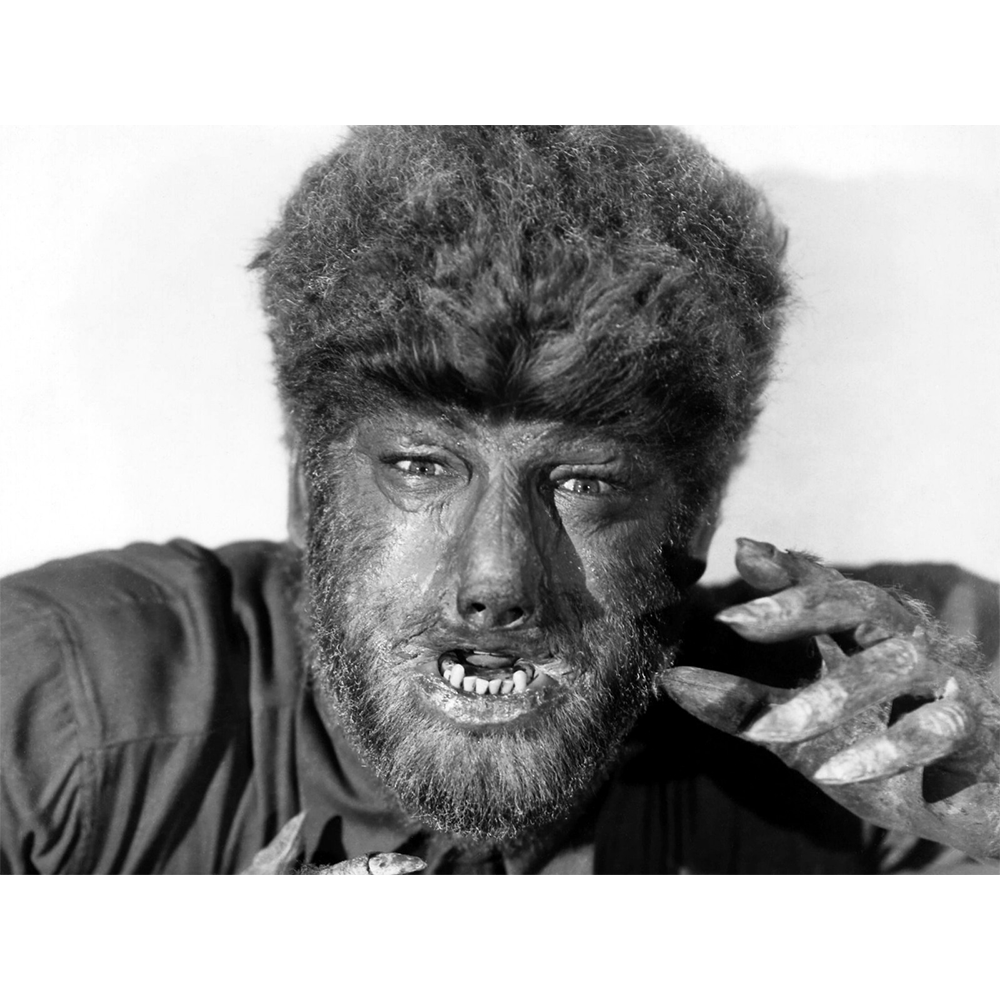 This specific mask was made in China from a design licensed by Universal Studios, based on the Wolf Man from the eponymous 1941 motion picture starring Lon Chaney, Jr.  The Wolf Man had a great influence over the horror genre in the United States.