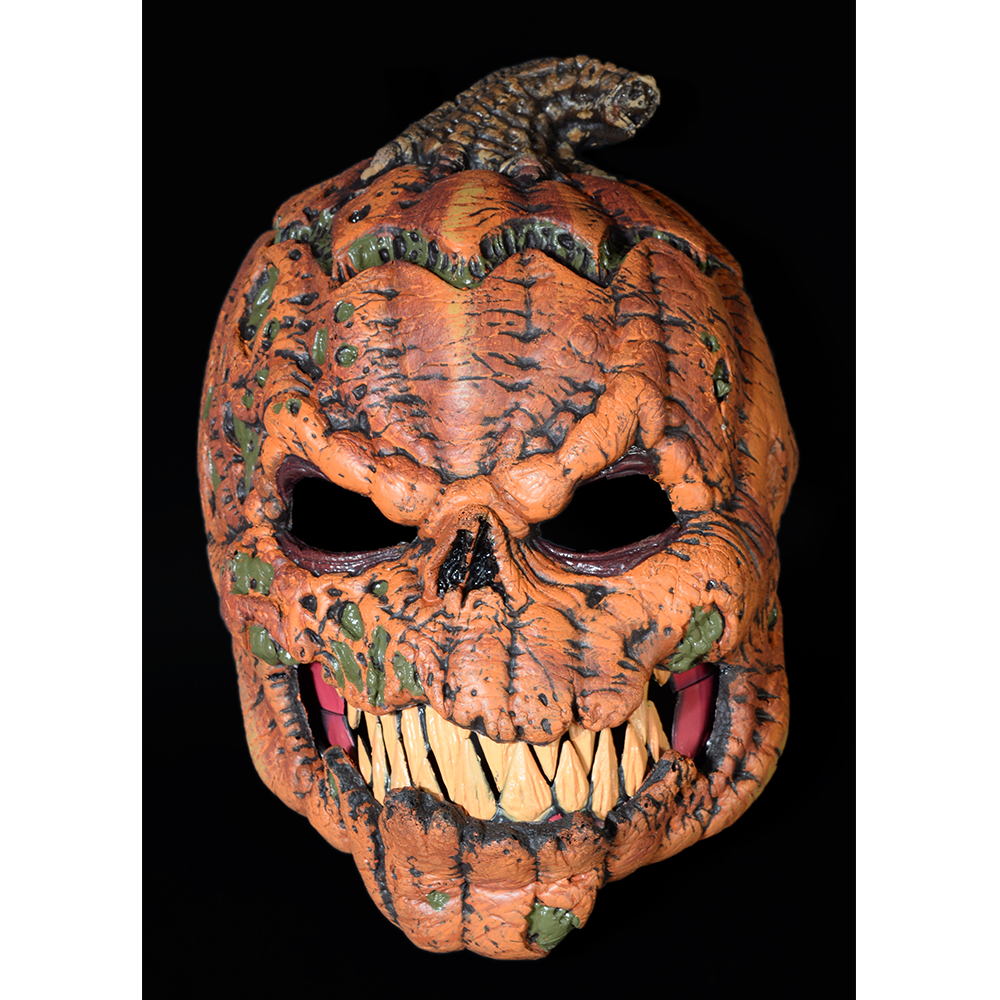 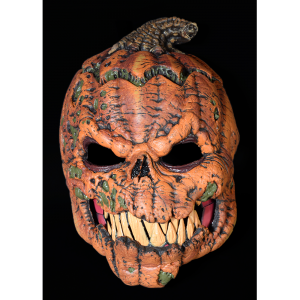 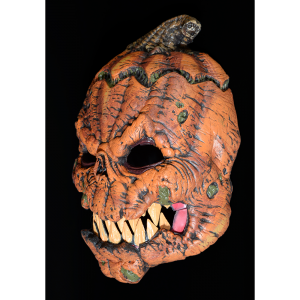 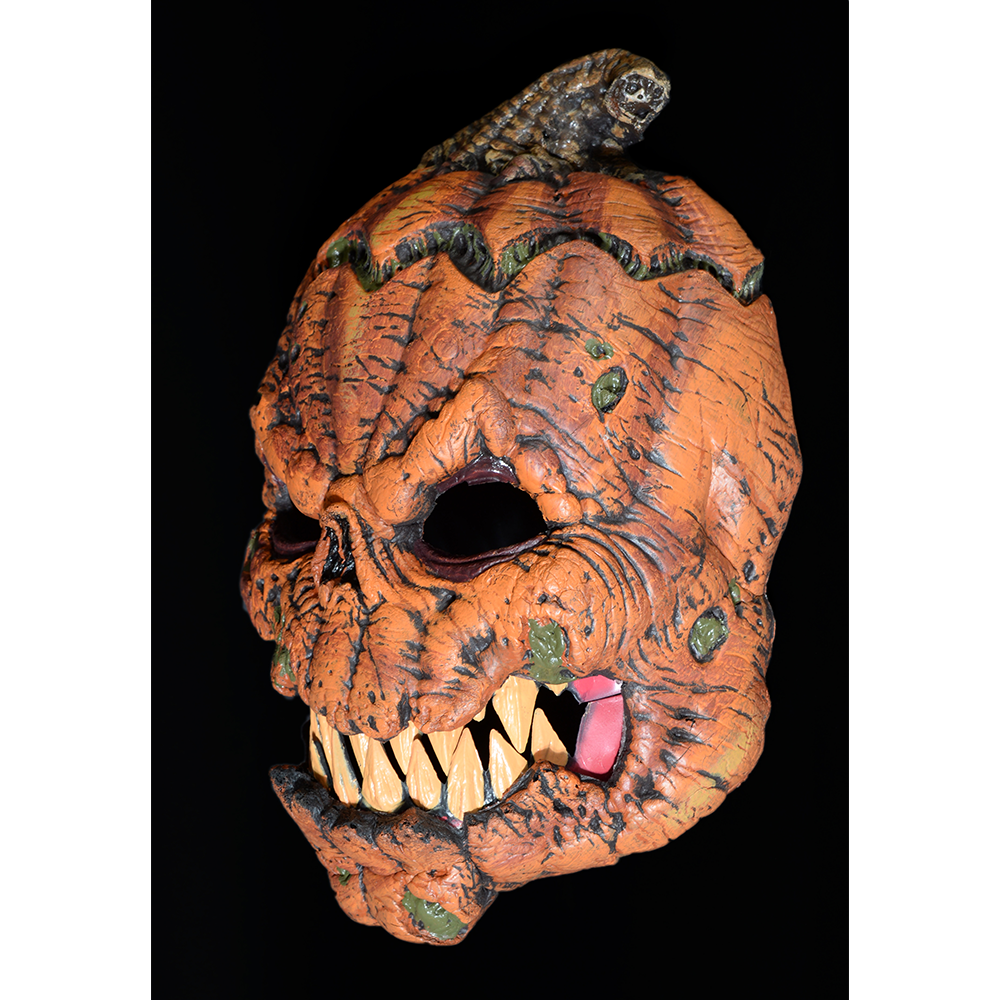 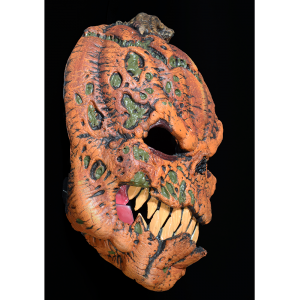 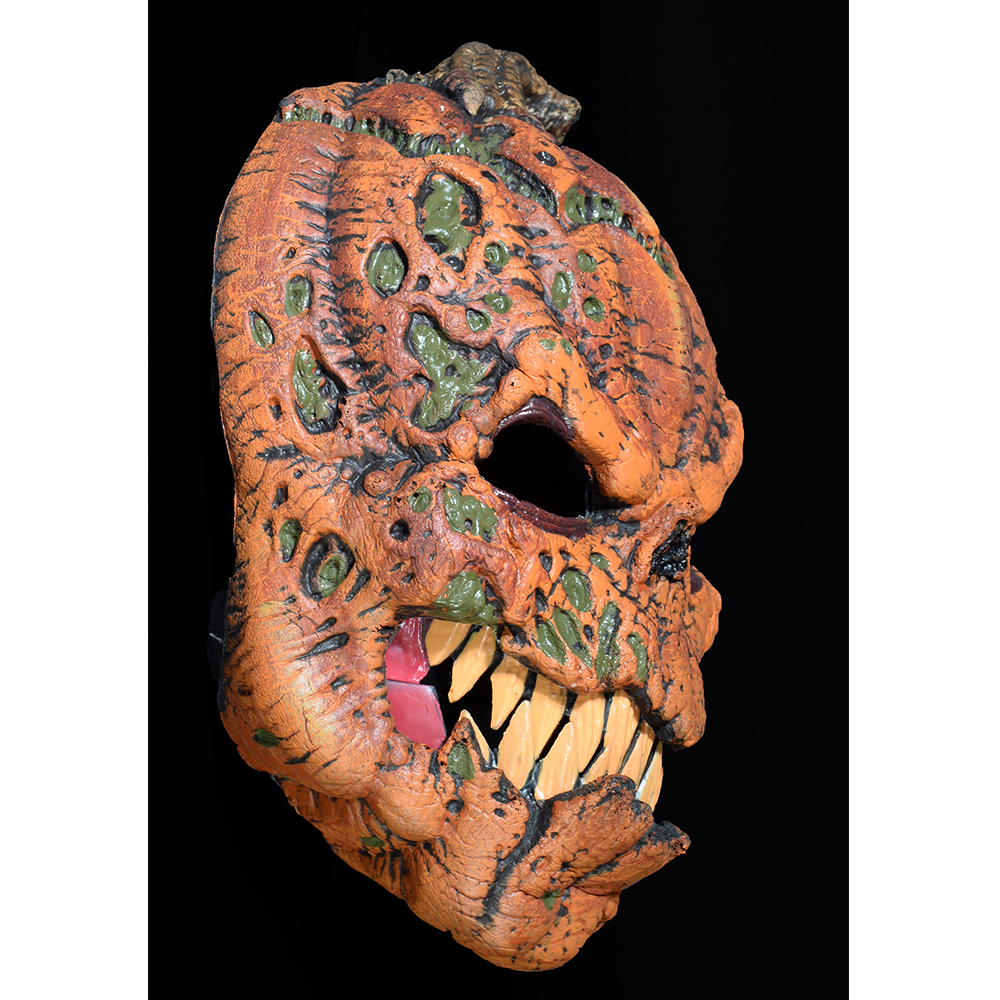 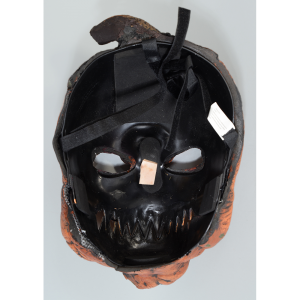 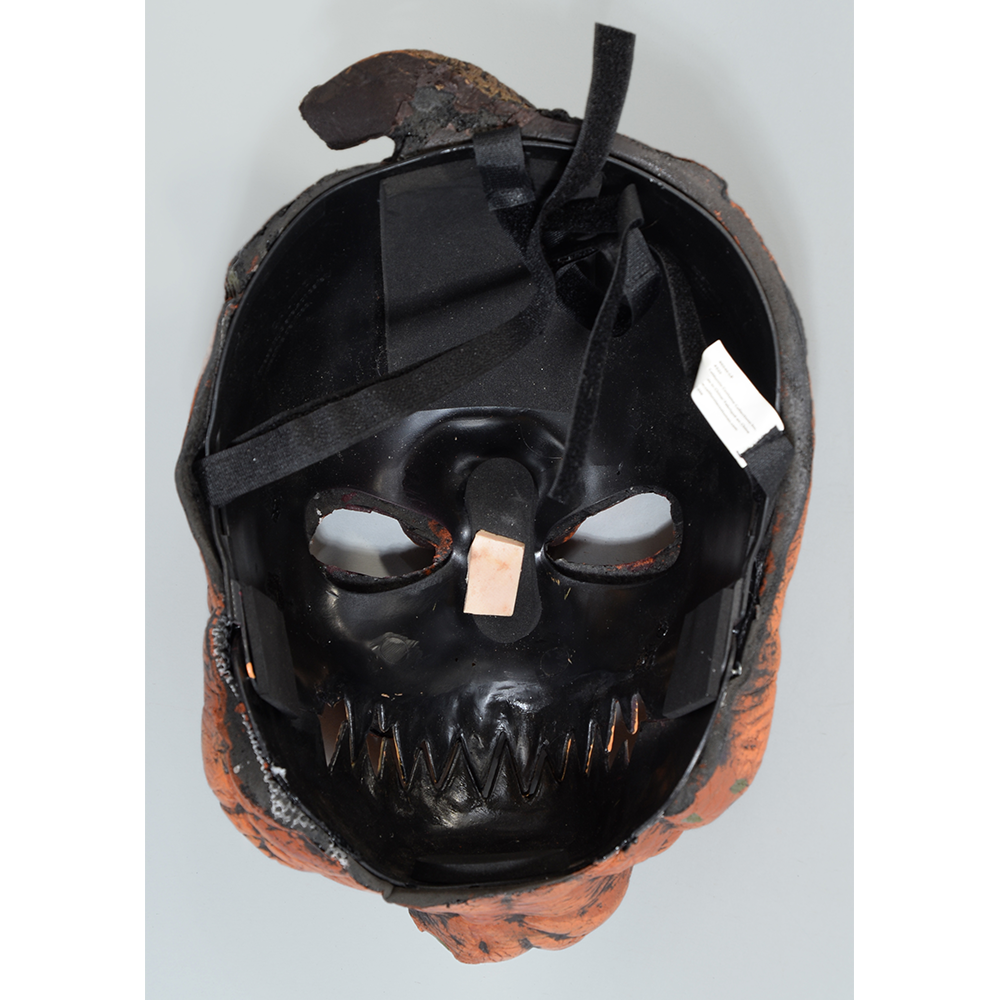 This specific mask was mass produced by a high-end Halloween mask producer in California.

Click above to watch a video about Halloween in the United States.