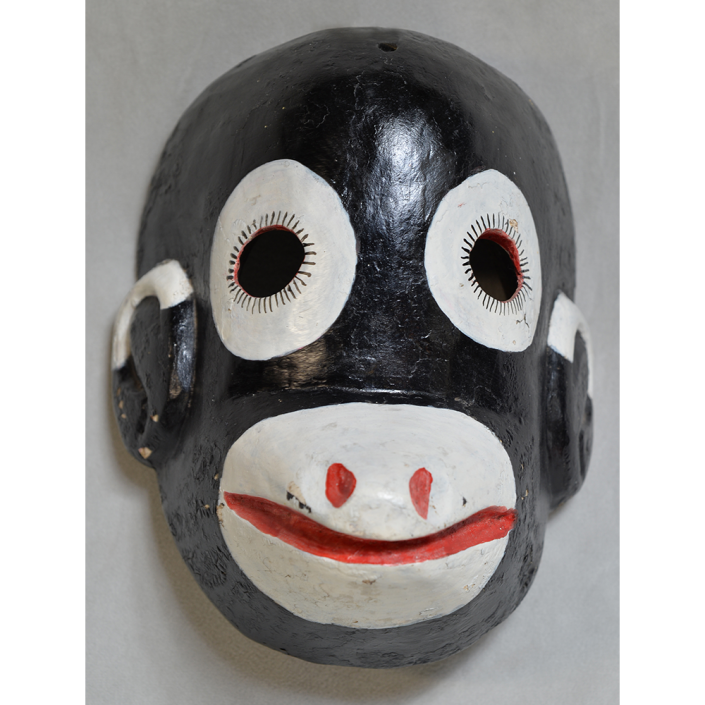 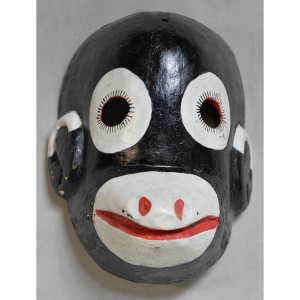 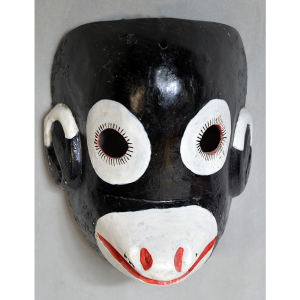 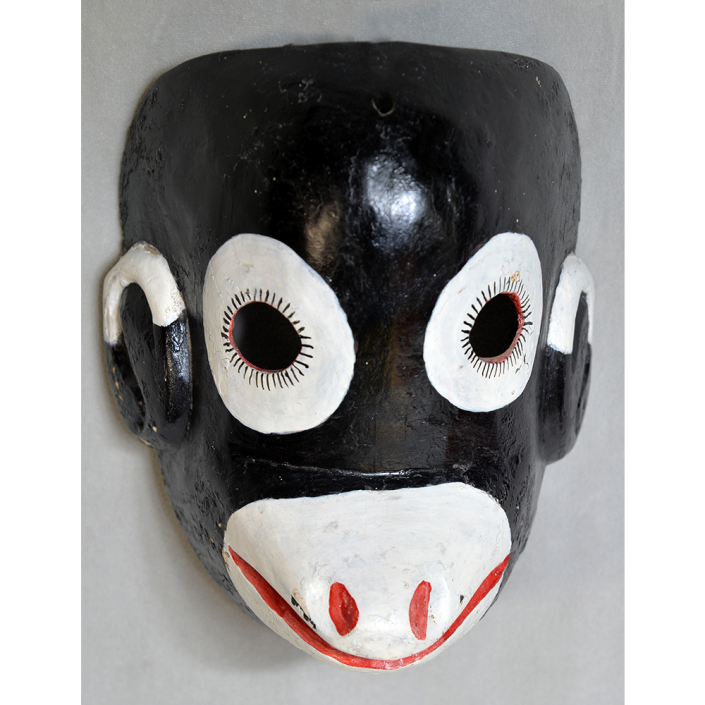 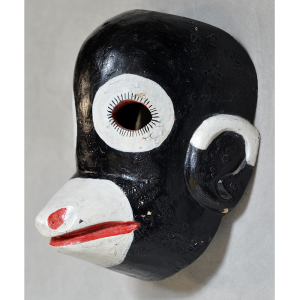 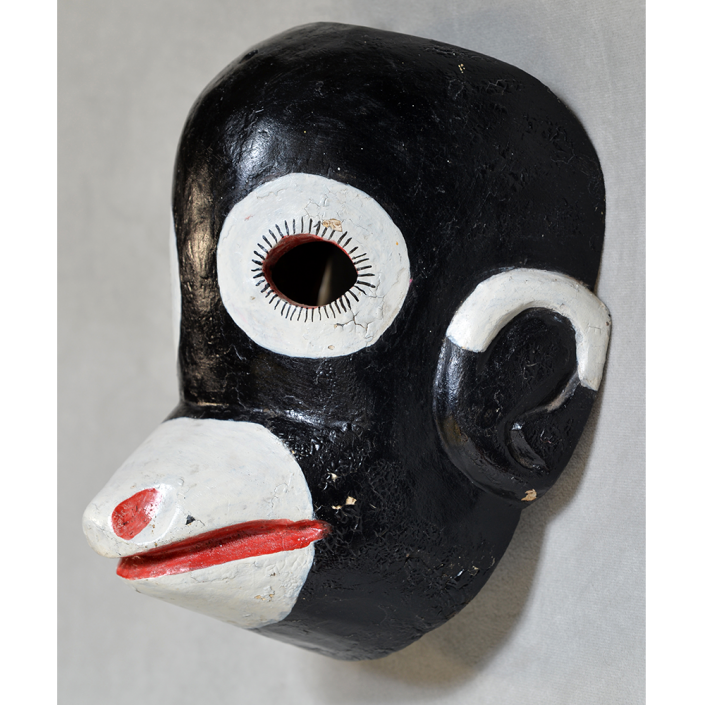 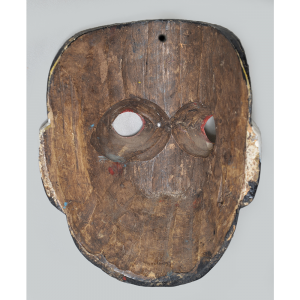 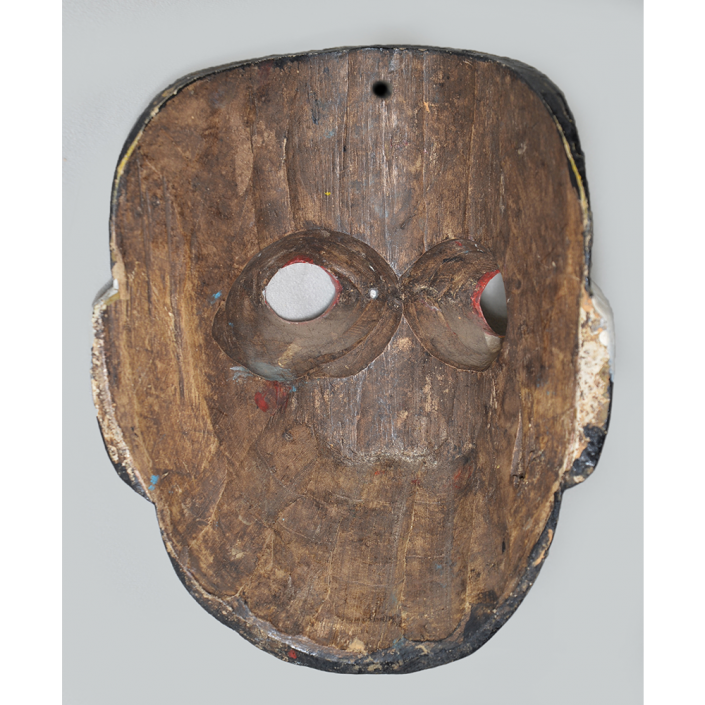 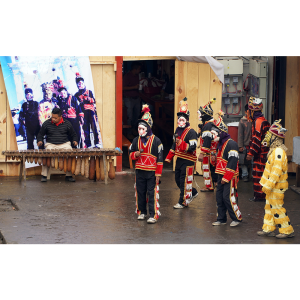 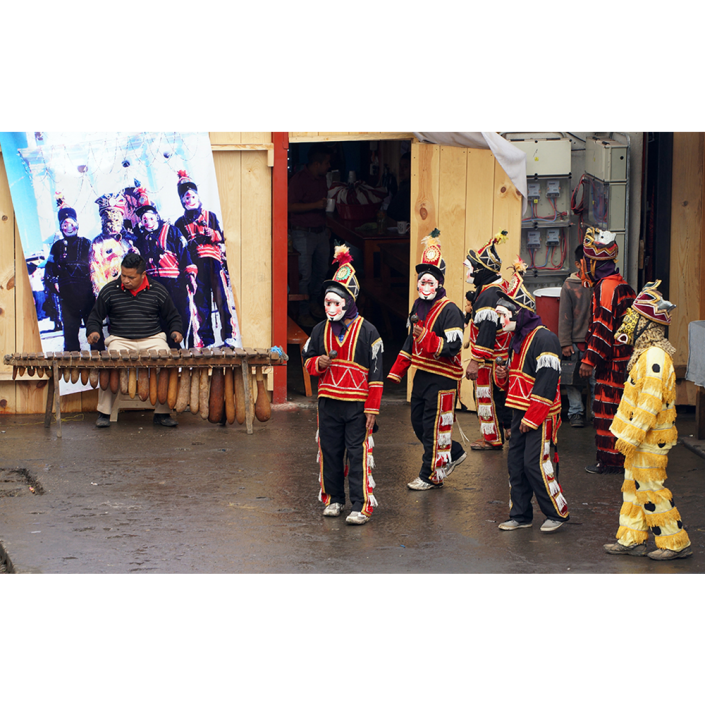 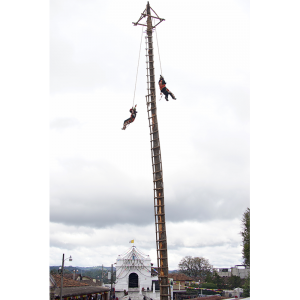 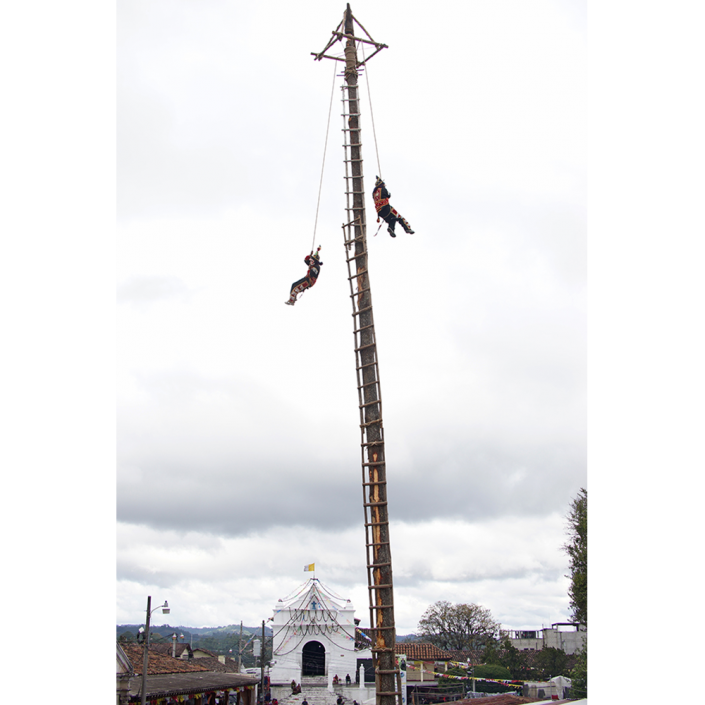 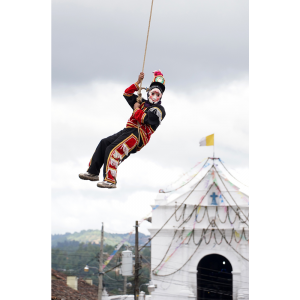 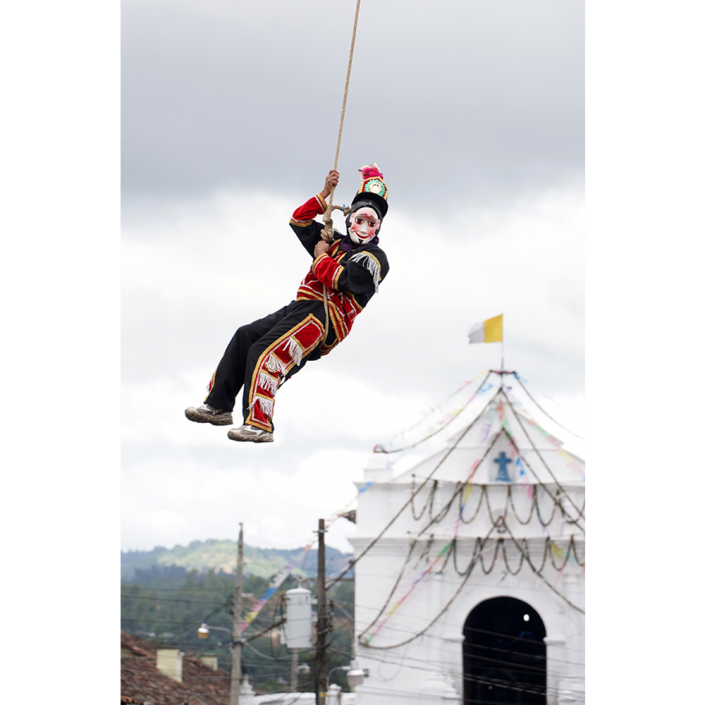 The Baile del Venado, also called the Danza del Venado, is an annual ceremony in several cities of central and southern Guatemala, usually during a holiday in honor of the town’s patron saint. Frequently it takes place over a week or more.  The dance dates back to the pre-colonization and undoubtedly originates in Mayan rituals of respect for nature and prayer for a good hunt.  In its modern incarnation, the Baile del Venado typically involves several masked characters, including a steward or mayordomo (in Kaqchikel, cachucha), Margarita (his wife), and el Moro (the Moor, who is actually Caucasian in this region and has a quetzal bird on his forehead).  With them are several animals, depending on the village, and they may include a mono (monkey), mico (small monkey), león (lion), tigre (tiger), tigrillo (little tiger), jaguar, perro (dog), a guacamaya roja (Scarlet Macaw), and sometimes others.  In some places, the mono and mico are the same character.  The number of each animal character depends on the size of the village and the number of participants.  While originally this dance simulated a hunt, in modern times the animals dance and the mayordomo and Margarita feed them. The moro enters last, with a quetzal on his head as punishment from the gods for having worn sacred quetzal feathers.  The moro does not hunt the animals, but rather acts as their guardian and caretaker.

The mico is sometimes called mono in Guatemala, but both mean monkey. A mico is sometimes explained as specifically representing a spider monkey, which its coloration (dark head and white mouth and eye rings) suggests. Spider monkeys are endemic to the Solalá region of Guatemala. The mico is also one of several masks worn by the palo voladores (pole flyers) during the Fiesta de Santo Tomás in Chichicastenango. In this ritual, the masqueraders dance to marimba music for a half hour, then two at a time ascend a large pole erected in the town square, then swing on ropes around the pole while gradually descending to the ground. The process takes around six or seven minutes and requires exceptional courage.

This mask was made in the 1940s and danced extensively in Panajachel by Evaristo Rosales. It may come from a moreria (mask and costume maker and renter) in Solalá or Chichicastenango.