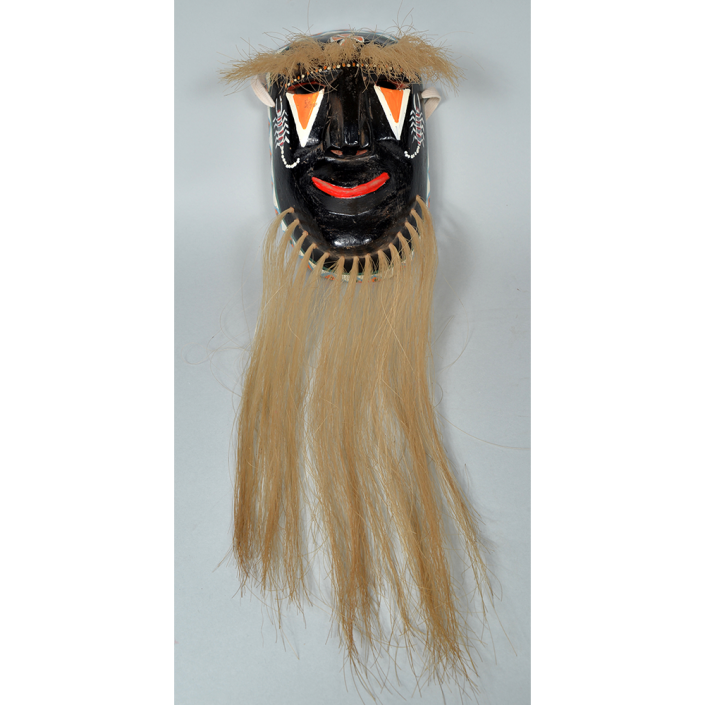 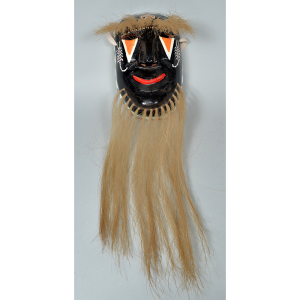 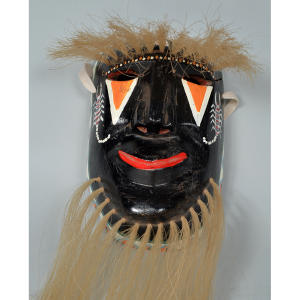 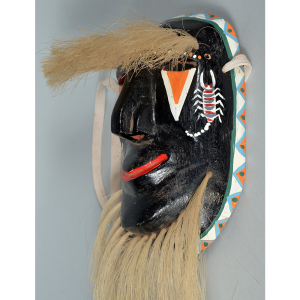 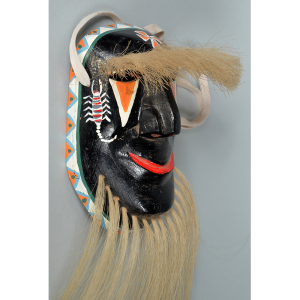 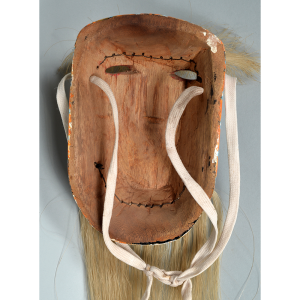 This specific mask was carved by Ruben Hernández of Vicam, Sonora and used for 10 years by Reyno García of Pitaya.