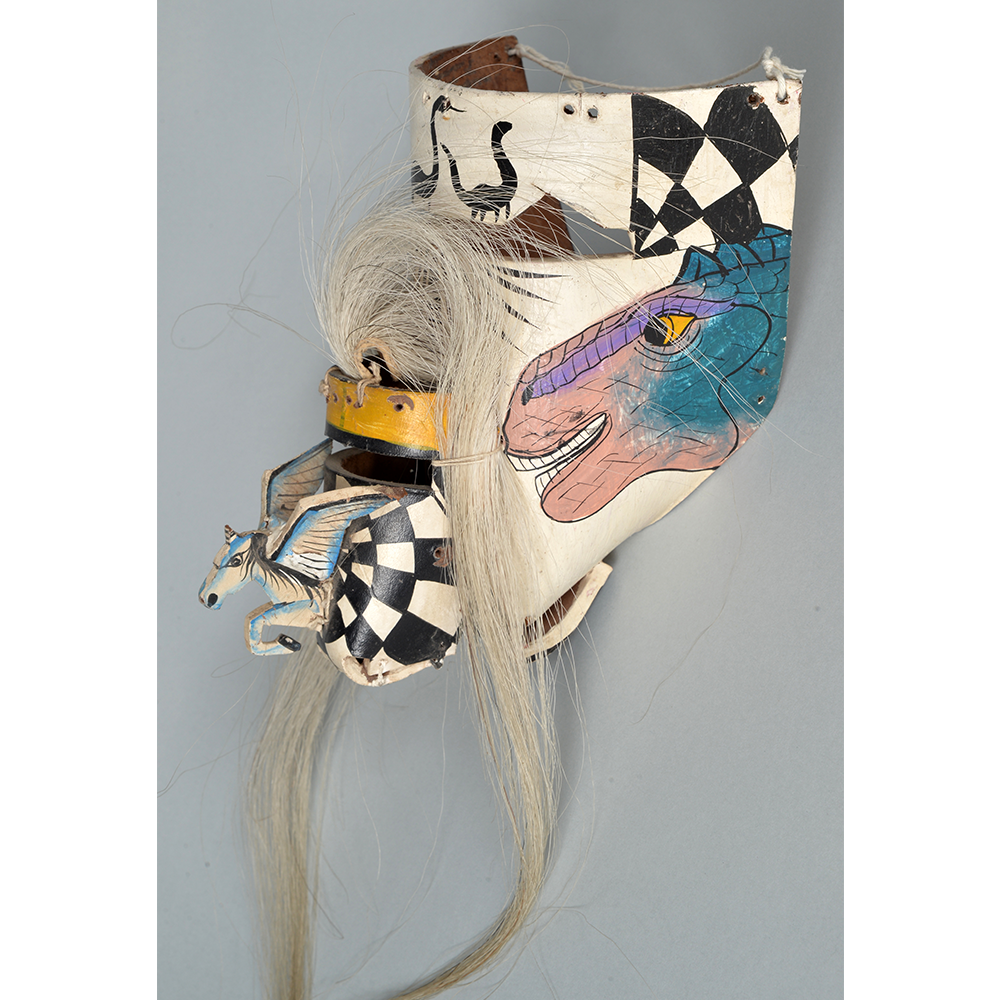 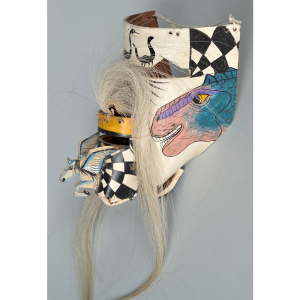 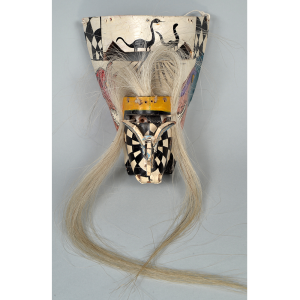 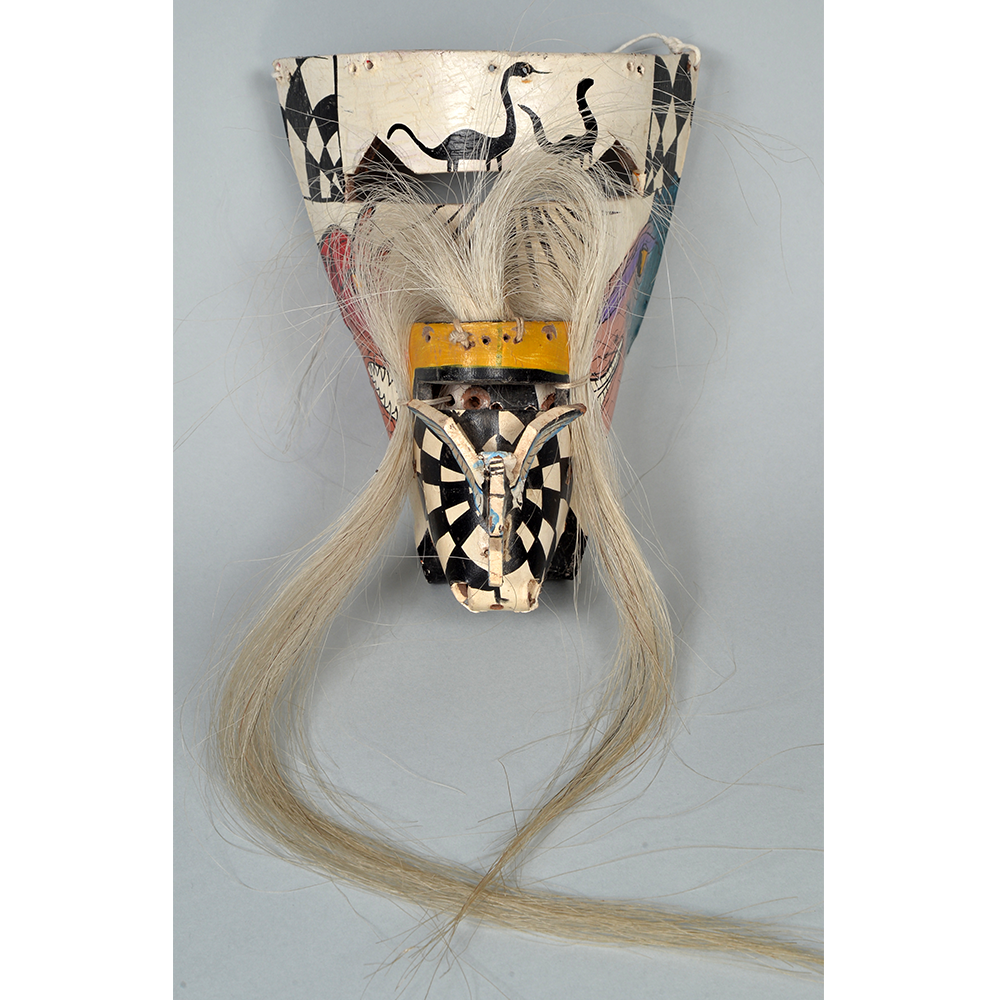 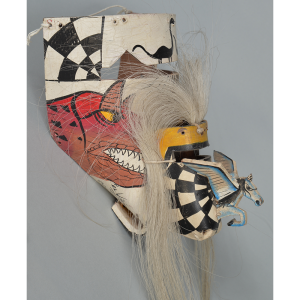 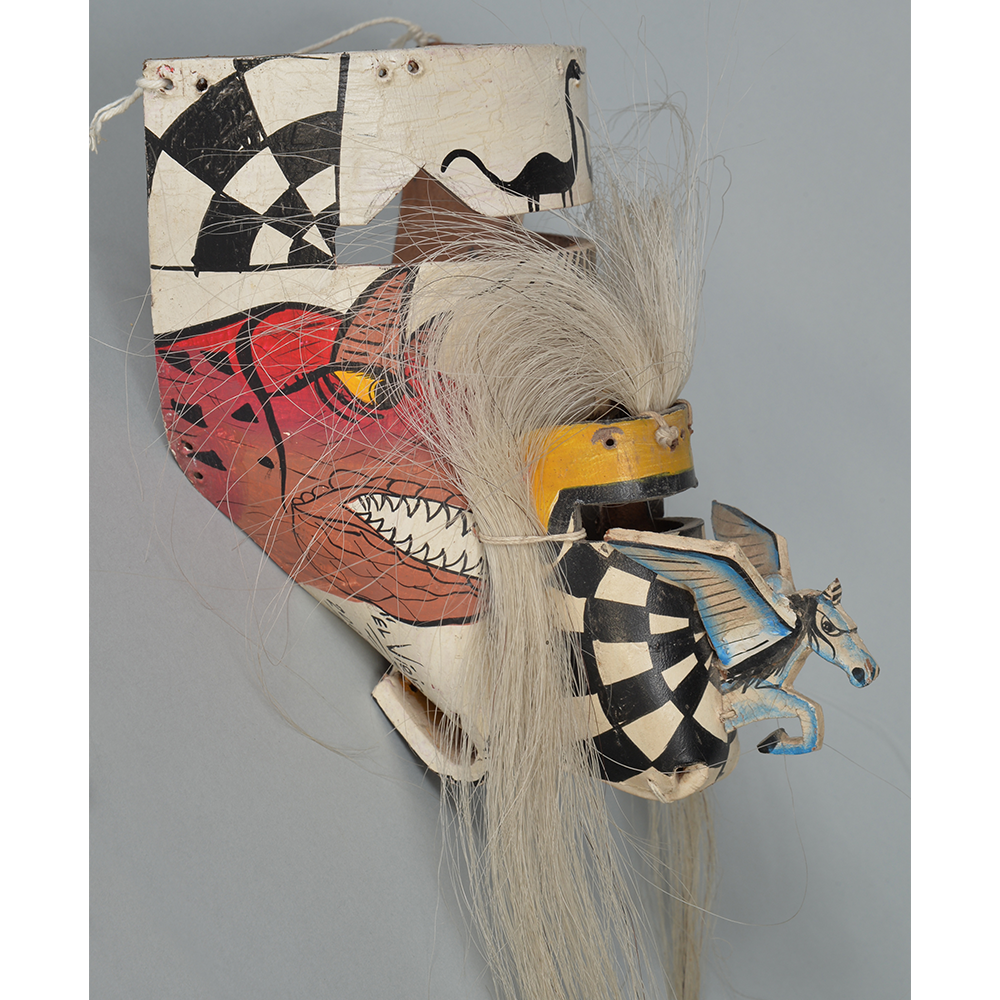 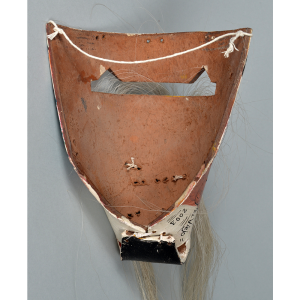 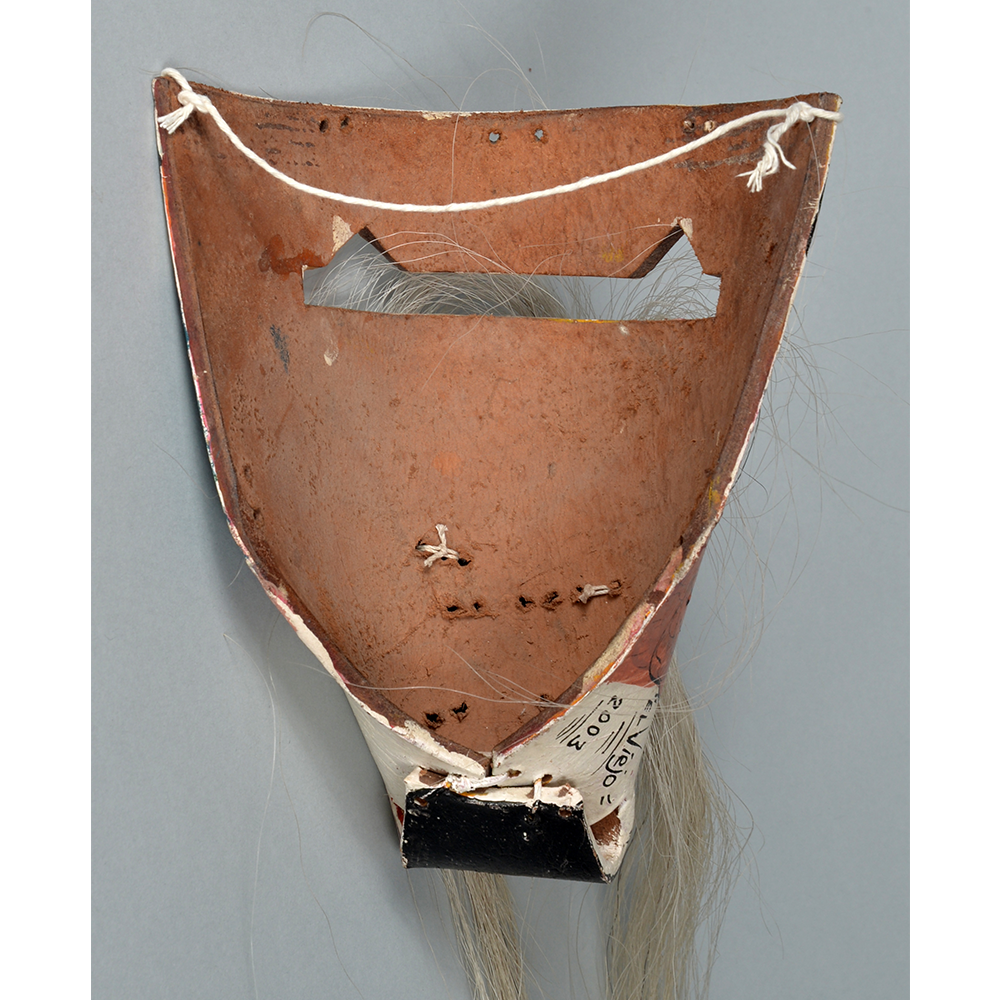 This specific mask was made for a young child in the town of San Juan de Ocotlán.