You are here: Masks1 / Nagakanya Mask 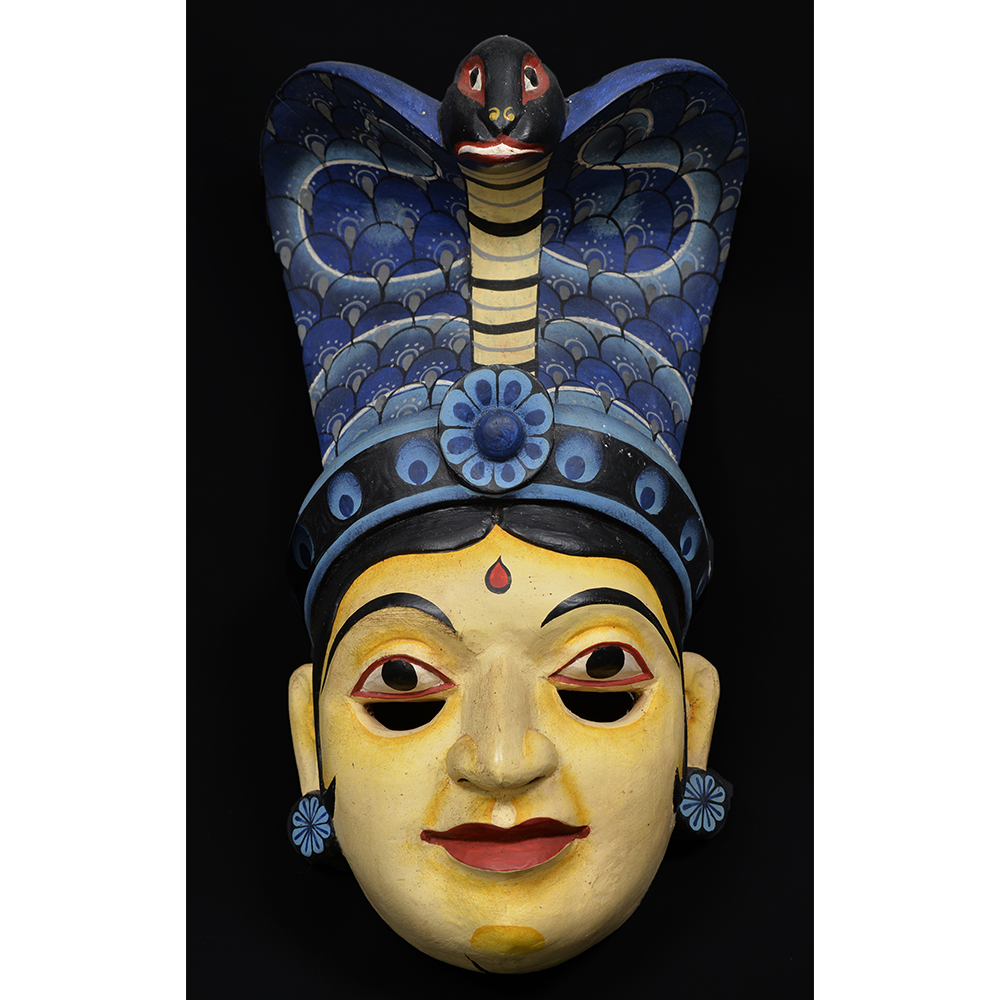 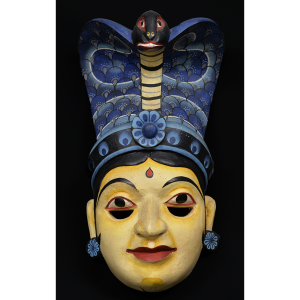 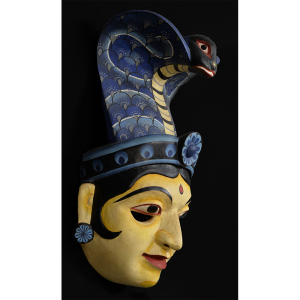 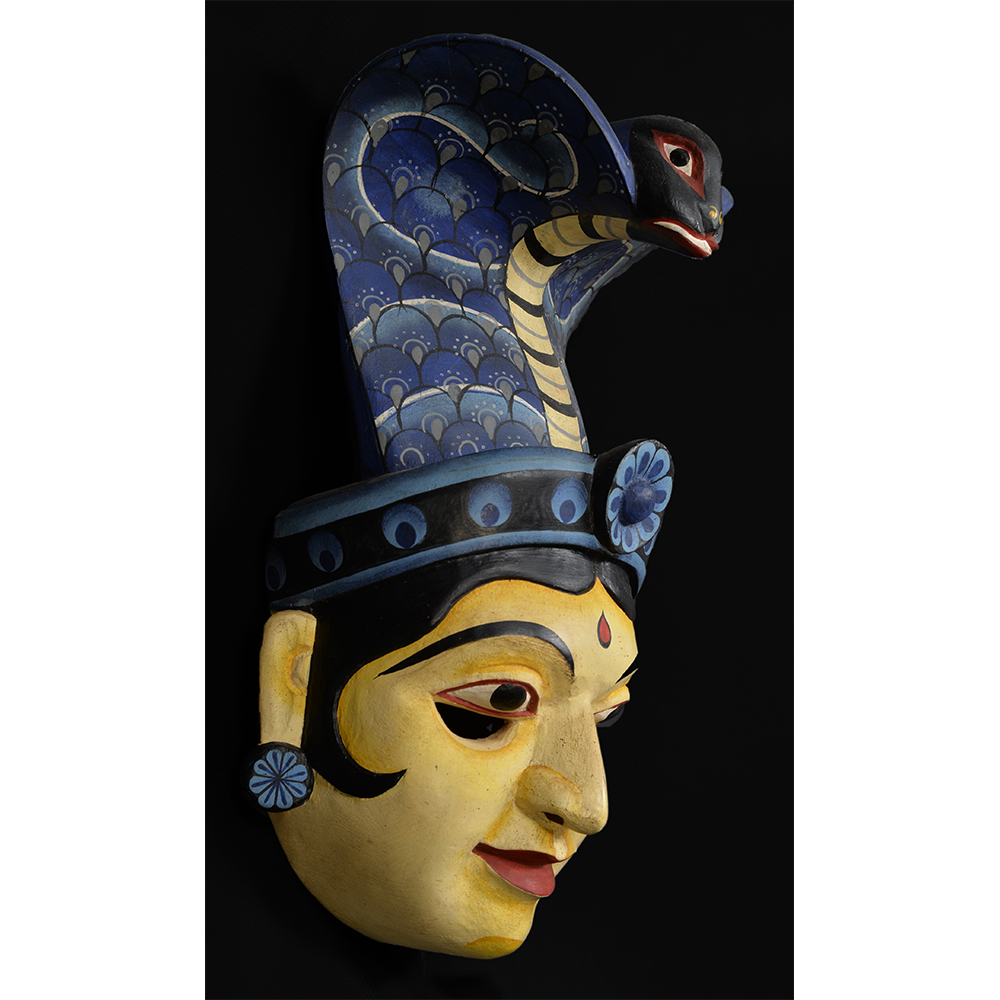 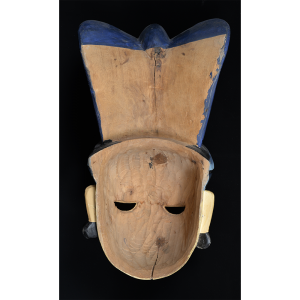 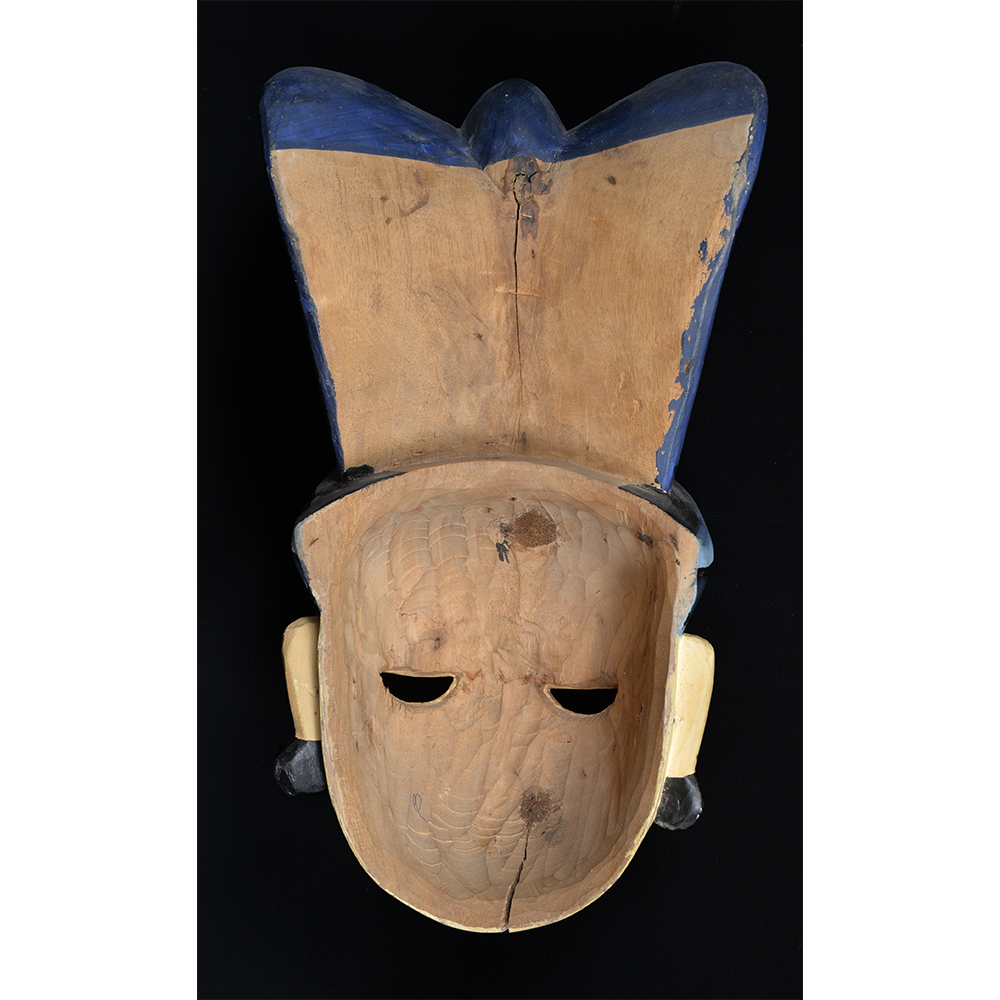 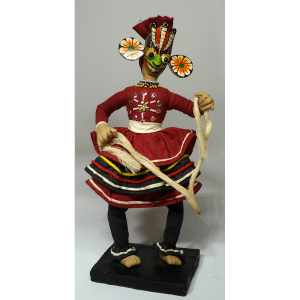 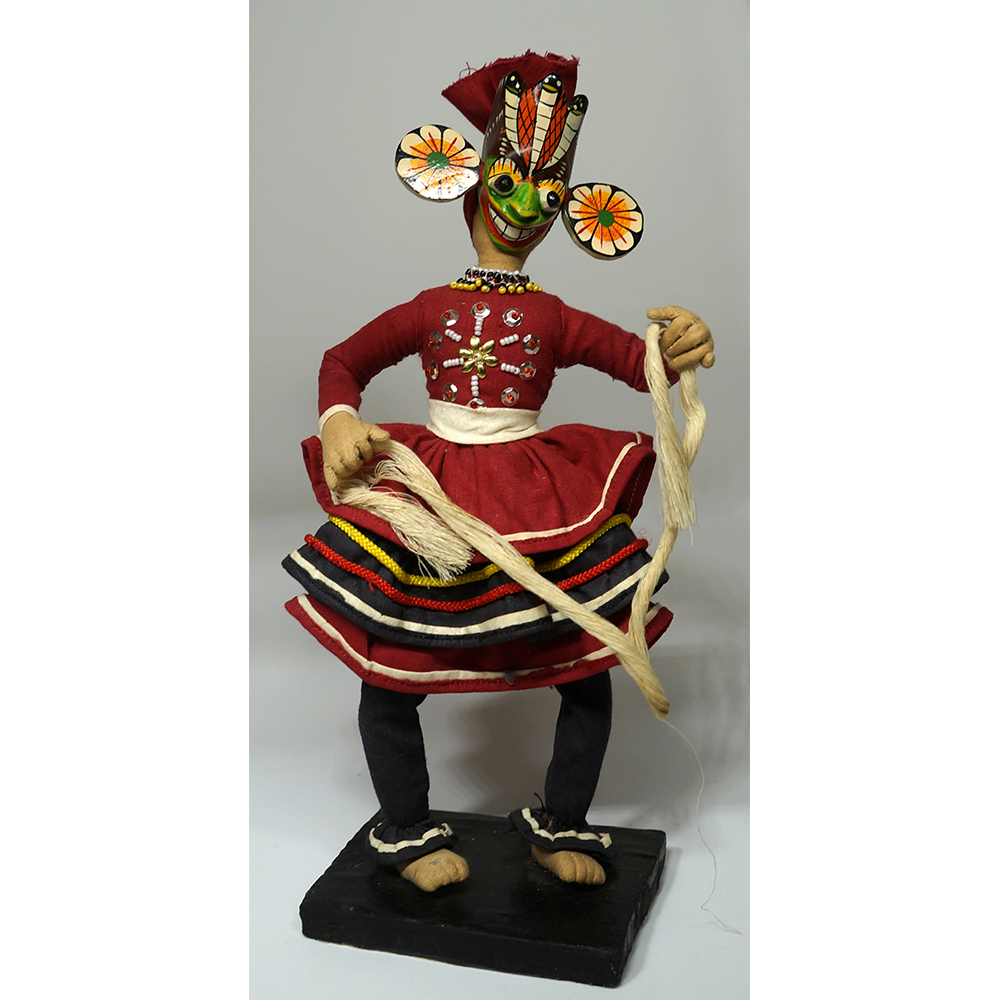 This mask represents Nagakanya, the Hindu “Virgin of the Snakes” adopted into Buddhist mythology to represent guardians of treasures, such as sacred teachings.