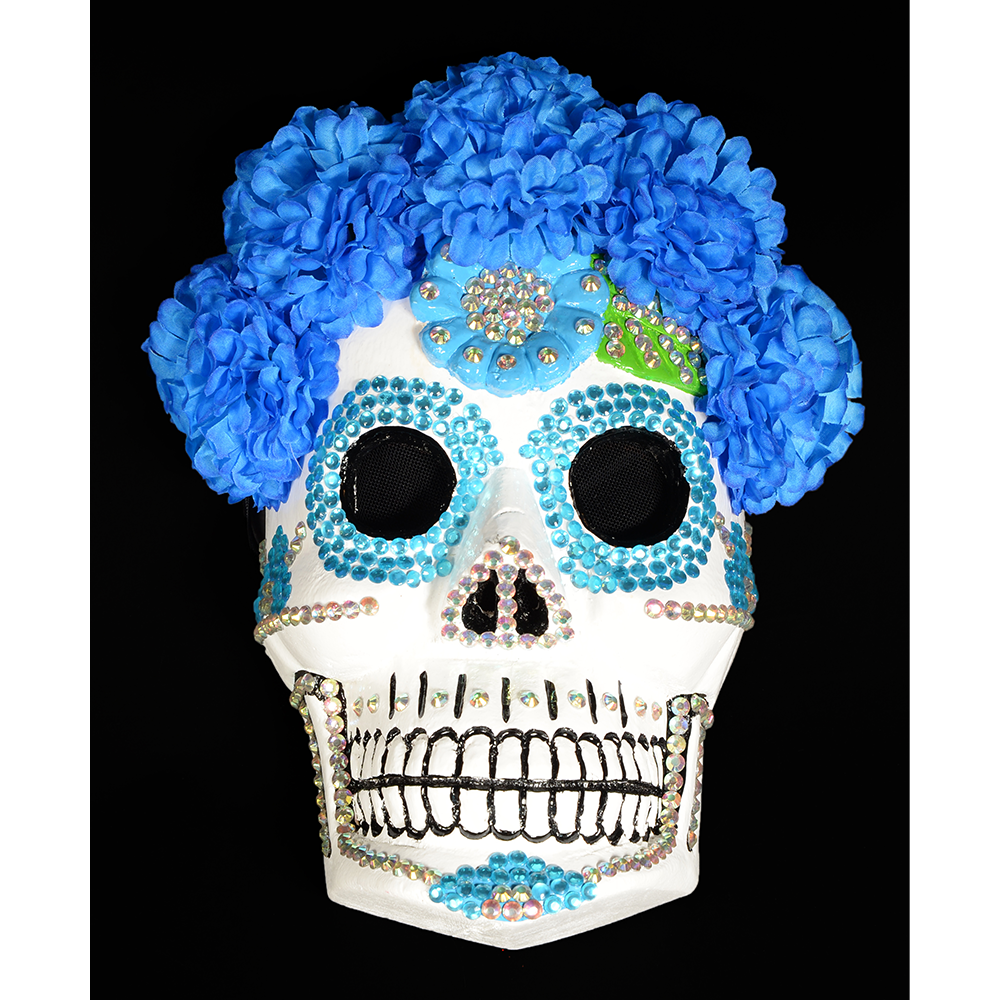 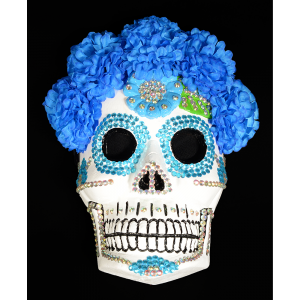 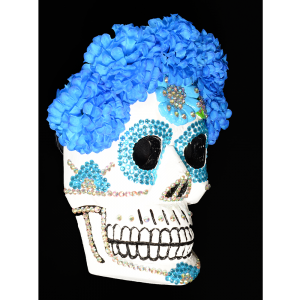 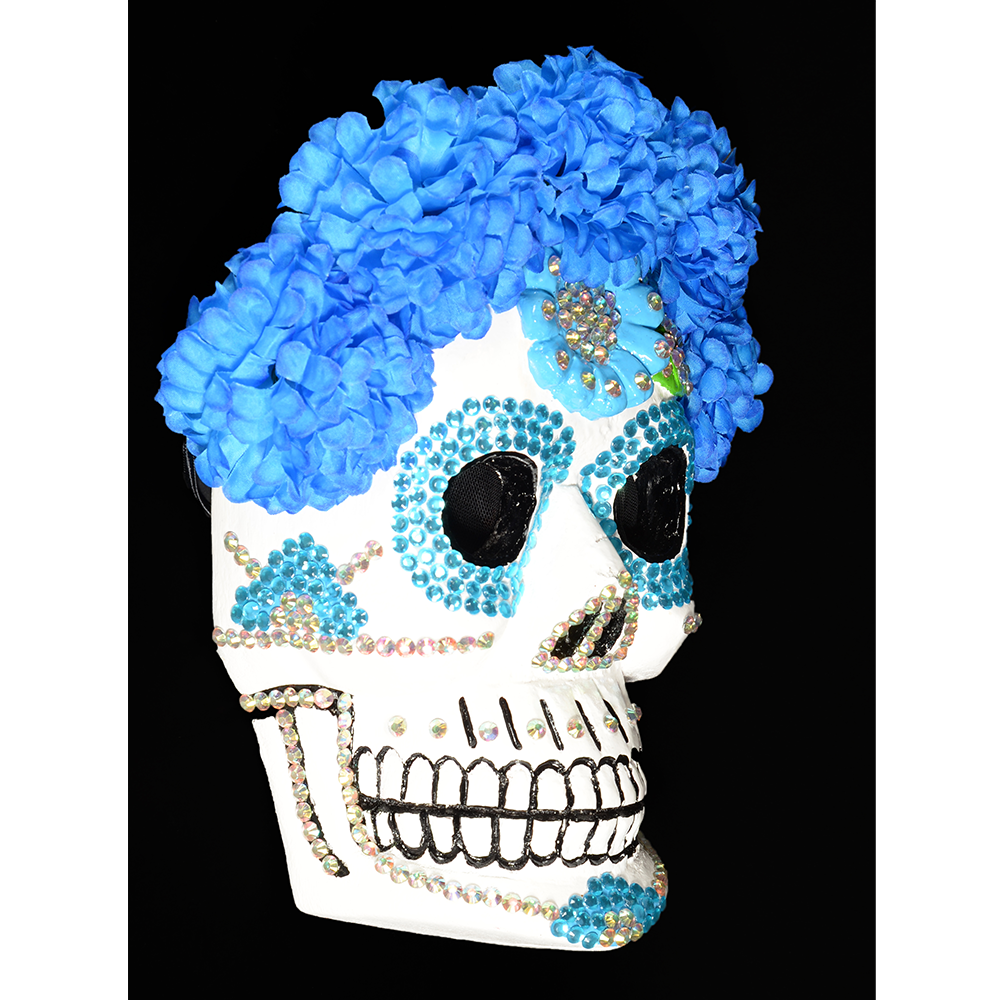 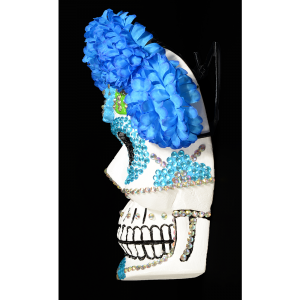 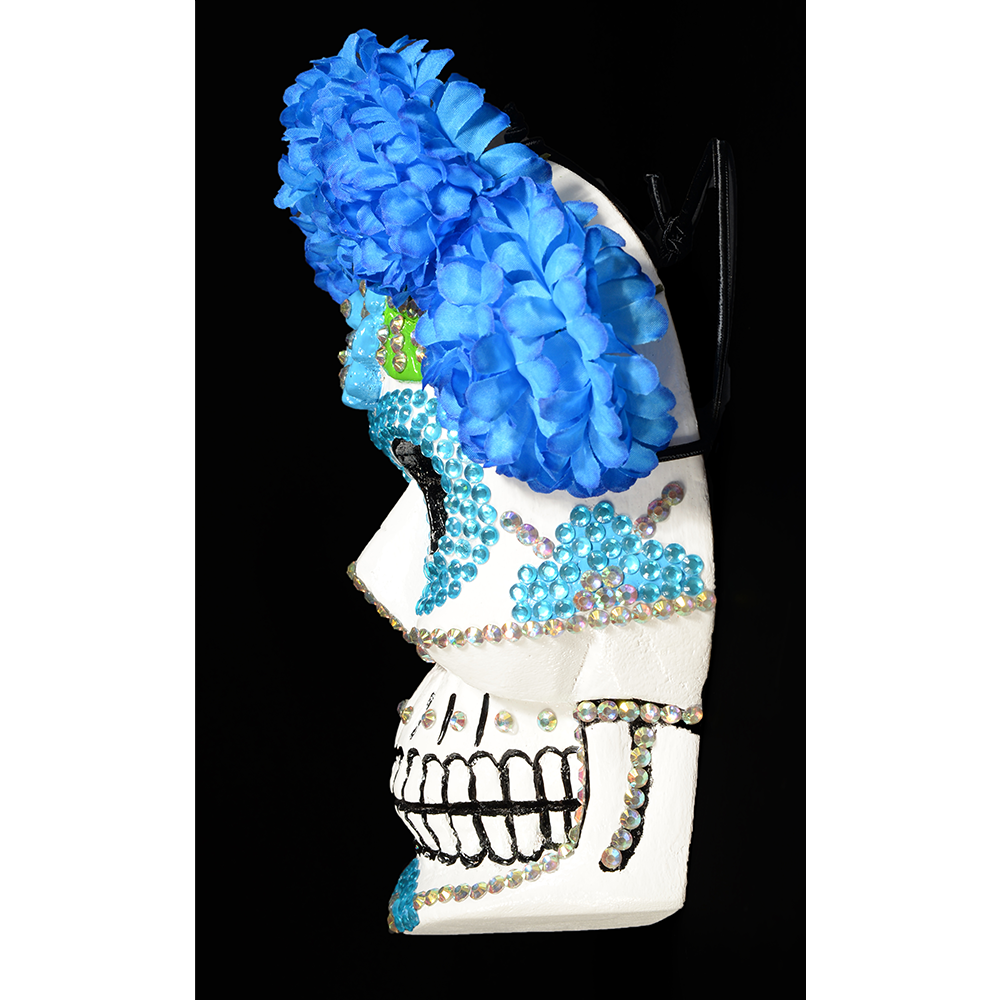 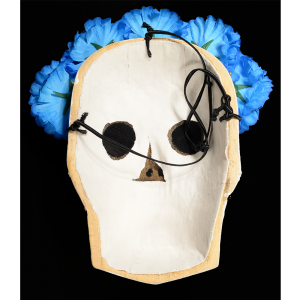 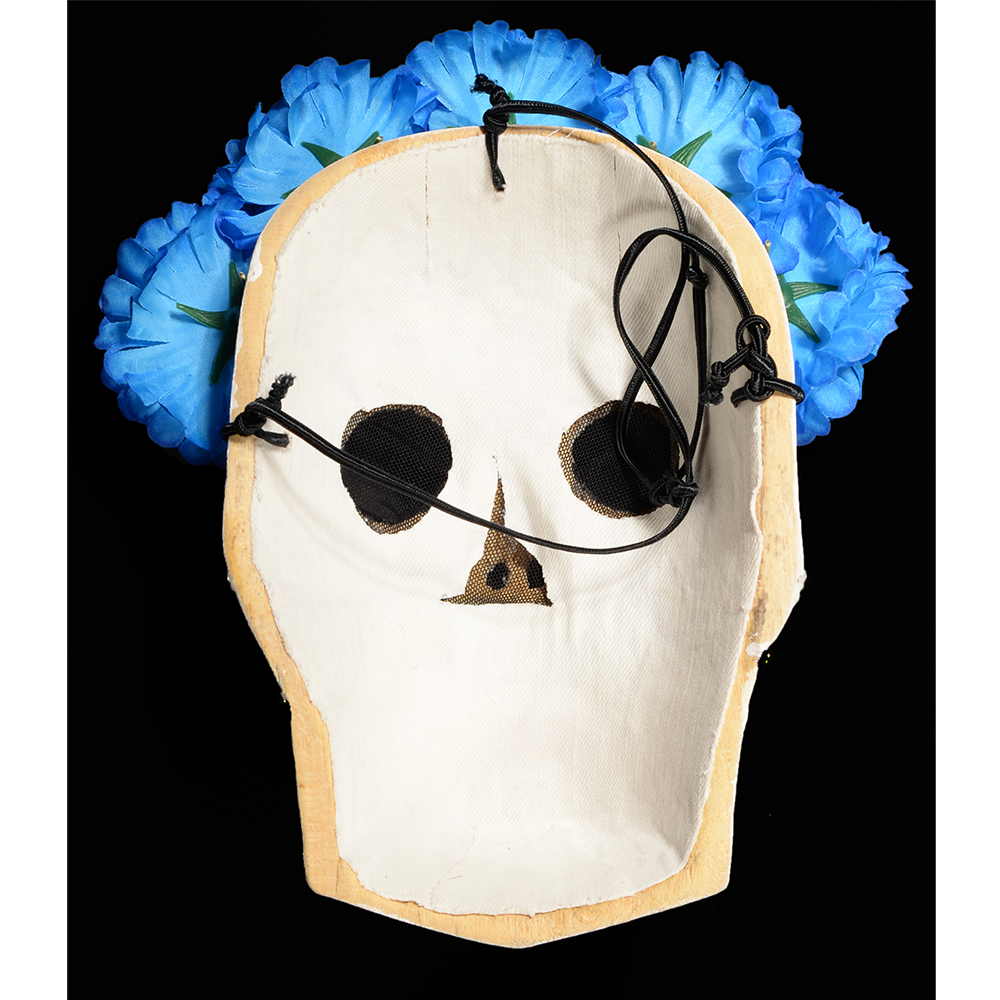 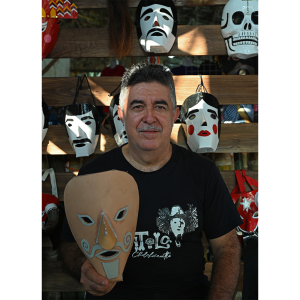 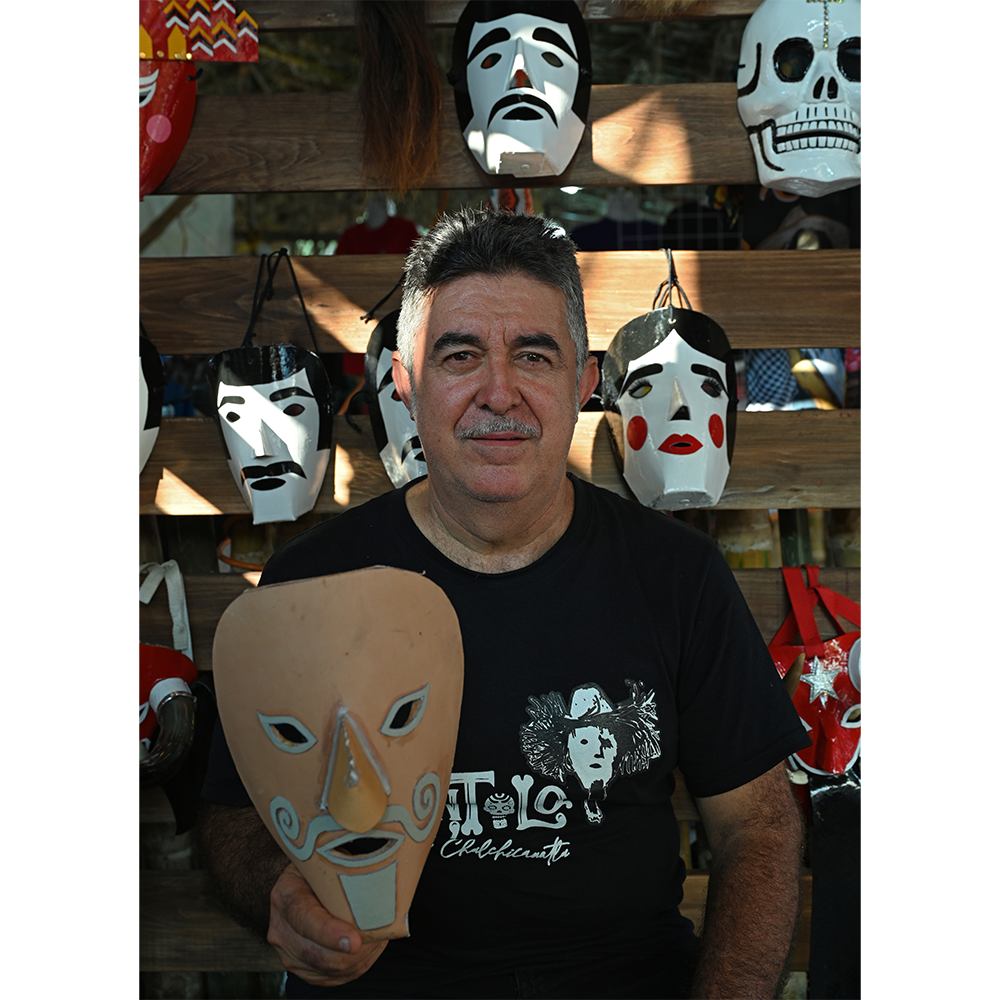 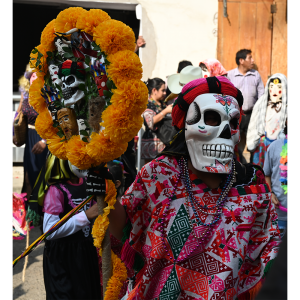 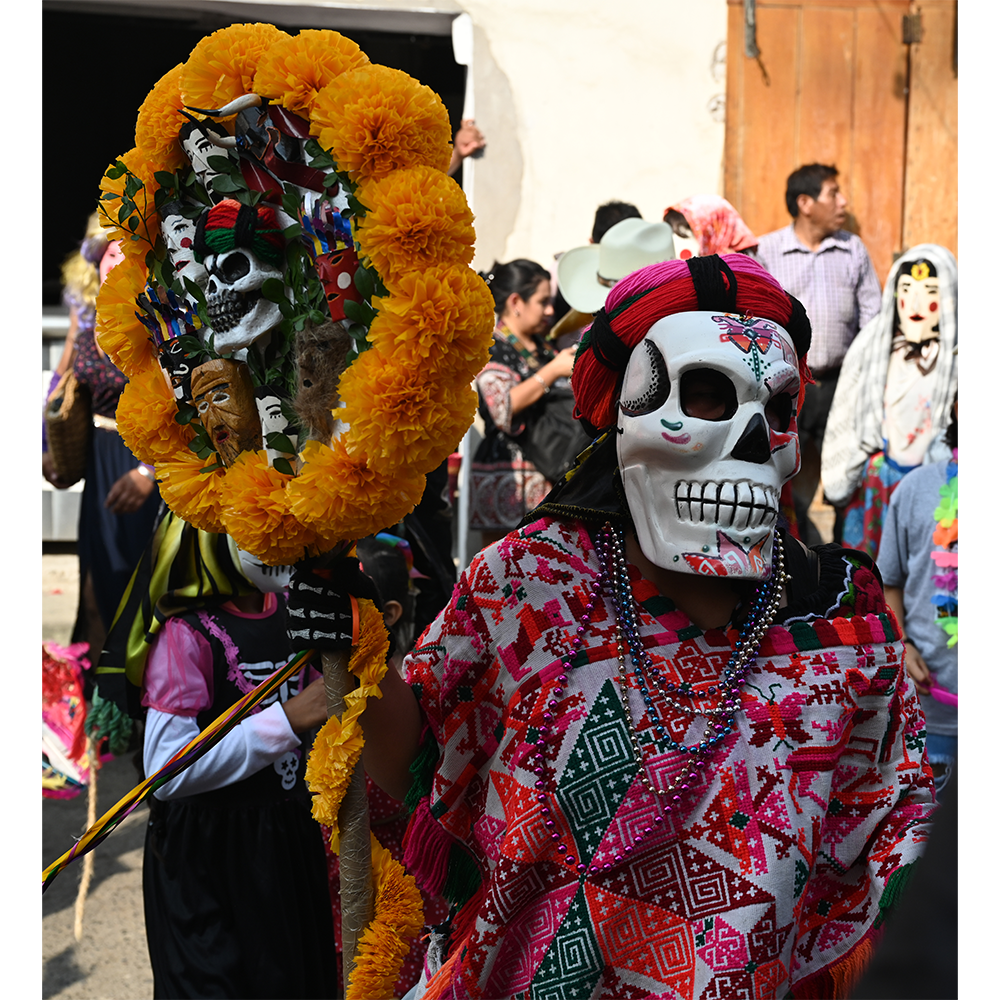 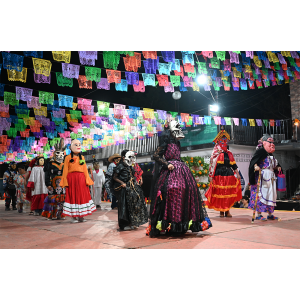 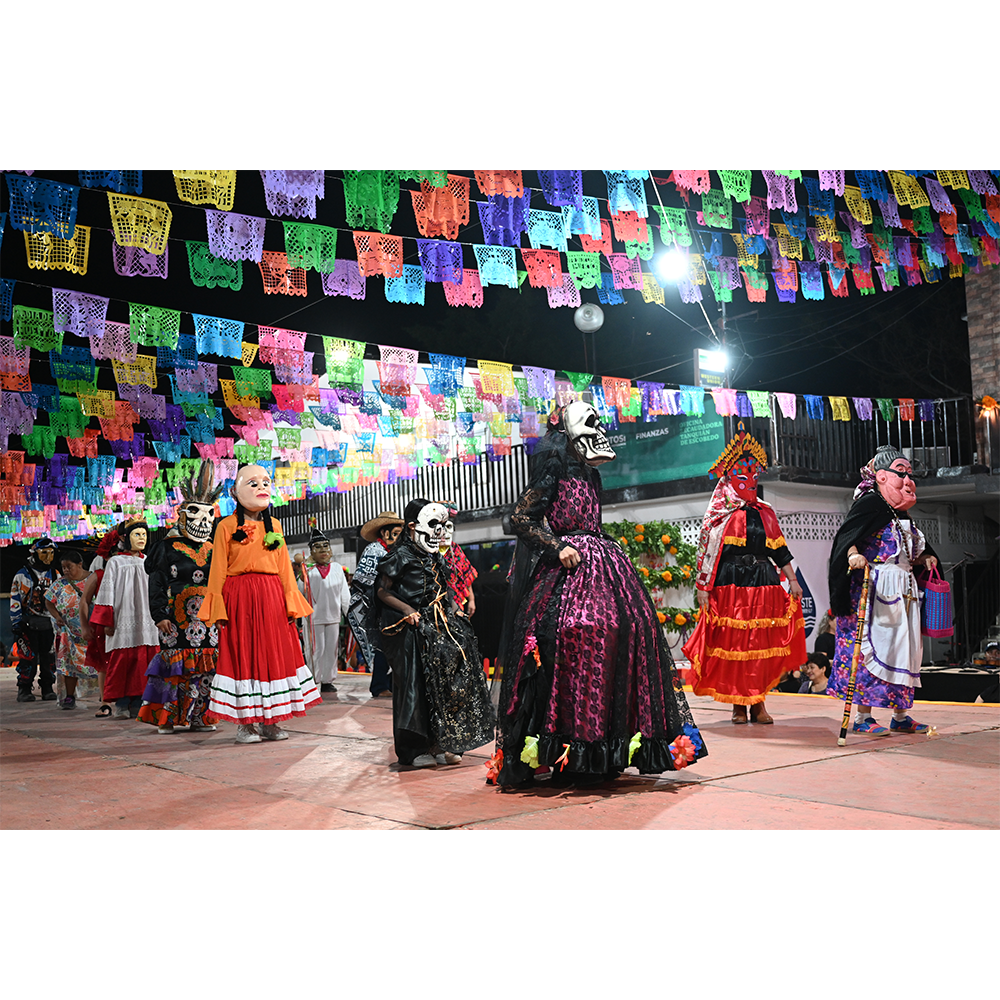 Click above to watch a short documentary film about the Xantolo celebration of the state of San Luís Potosí, Mexico.