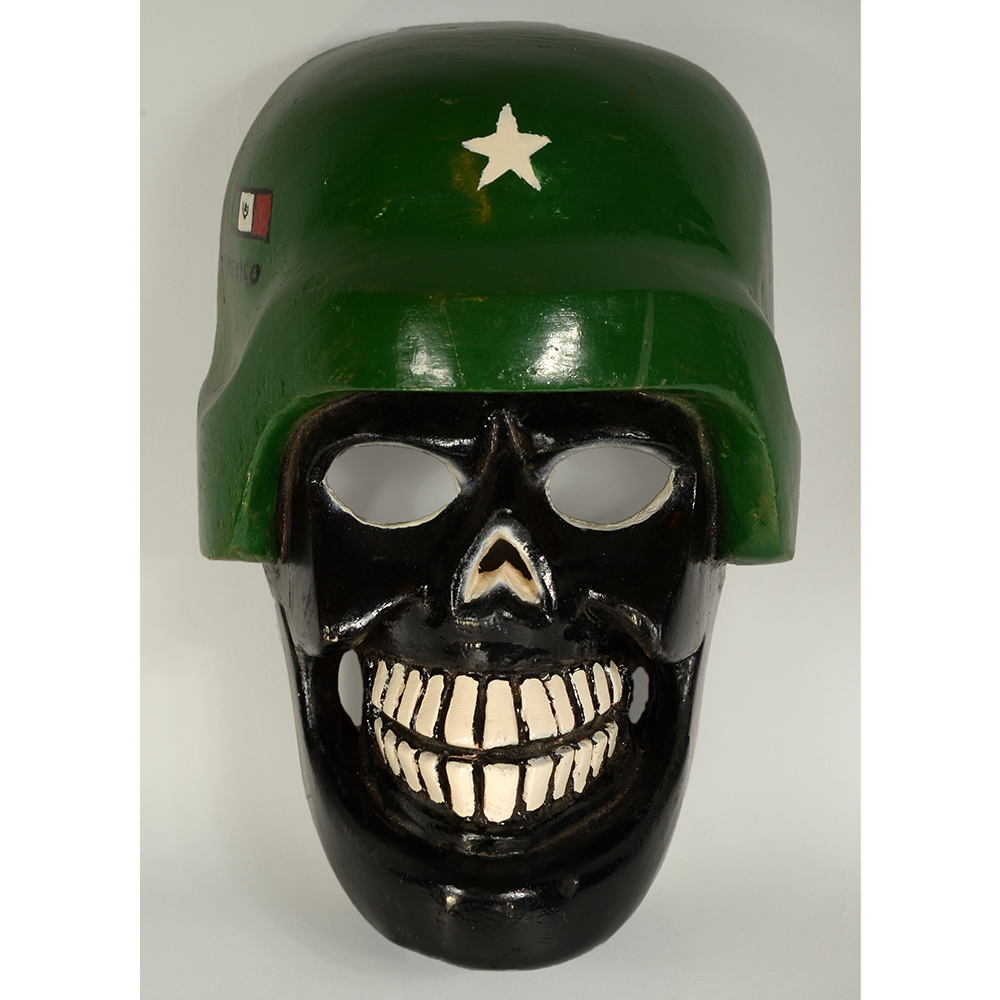 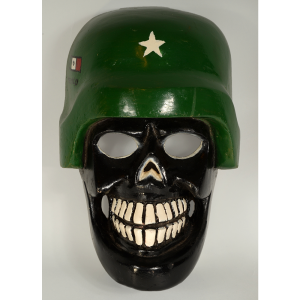 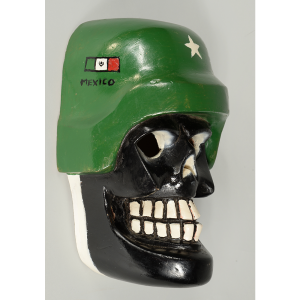 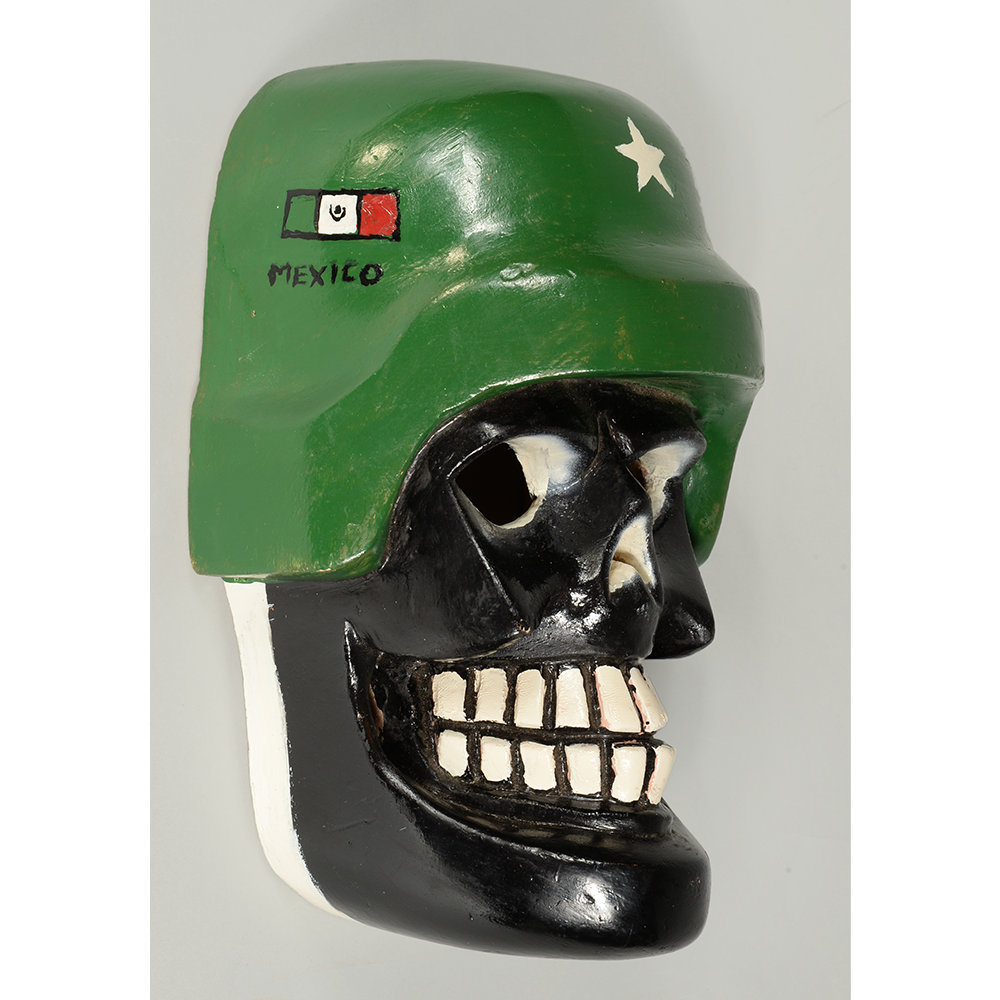 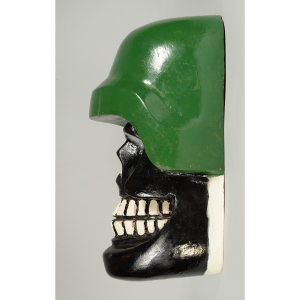 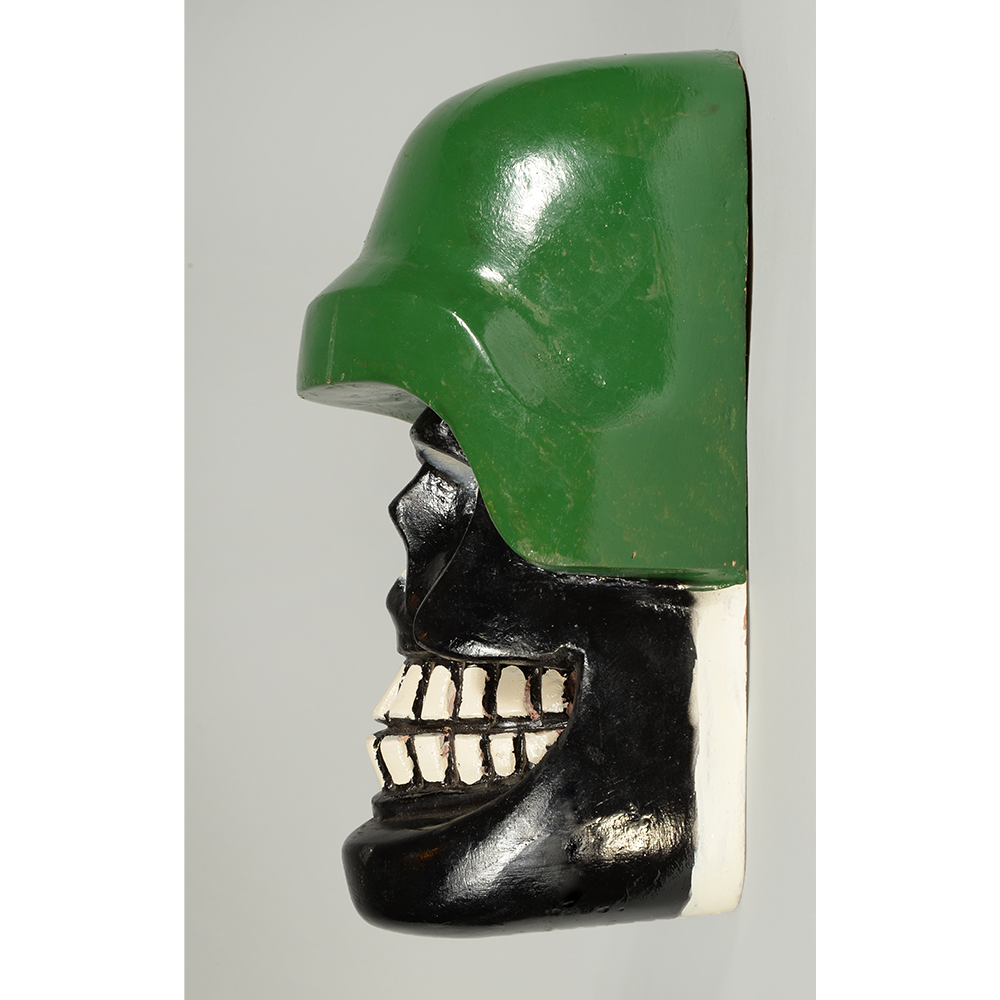 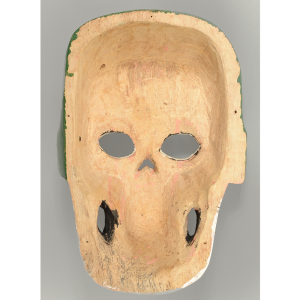 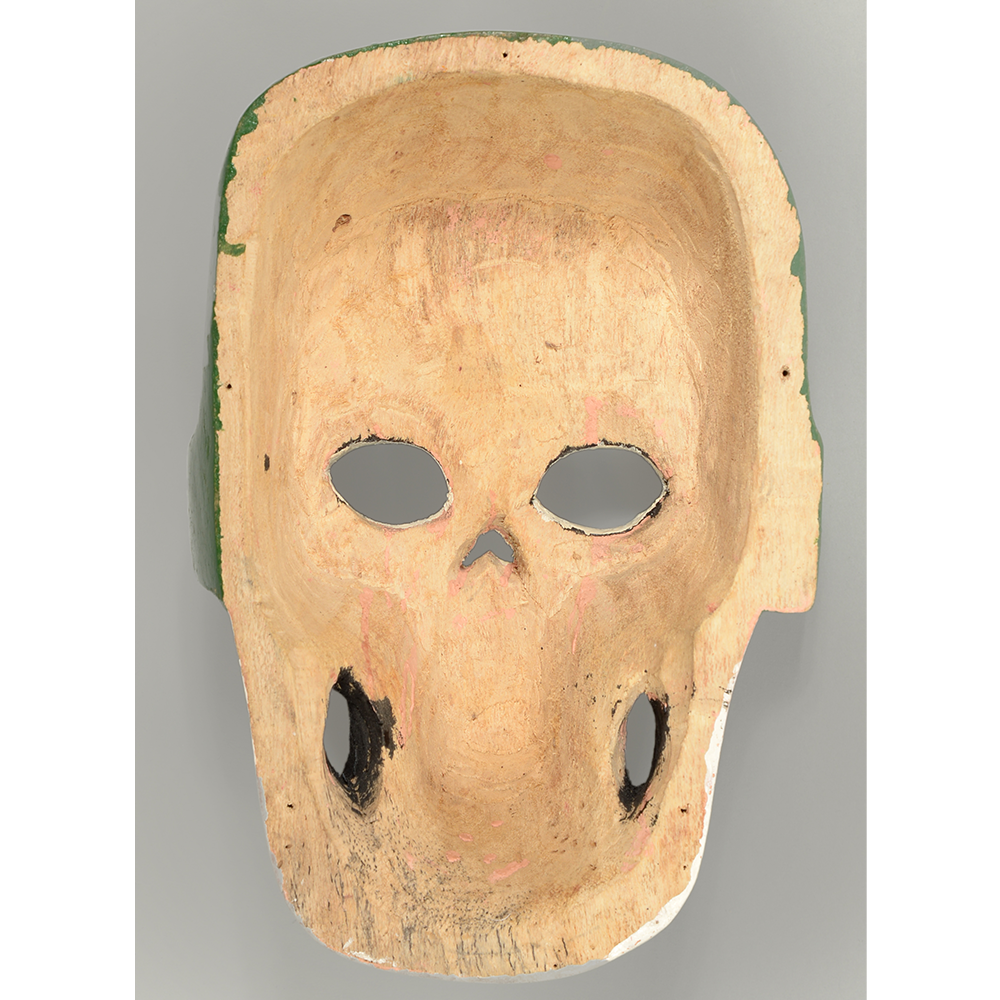 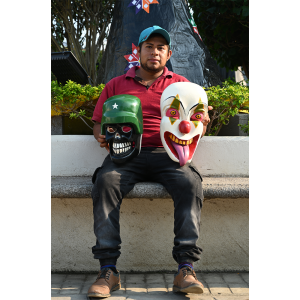 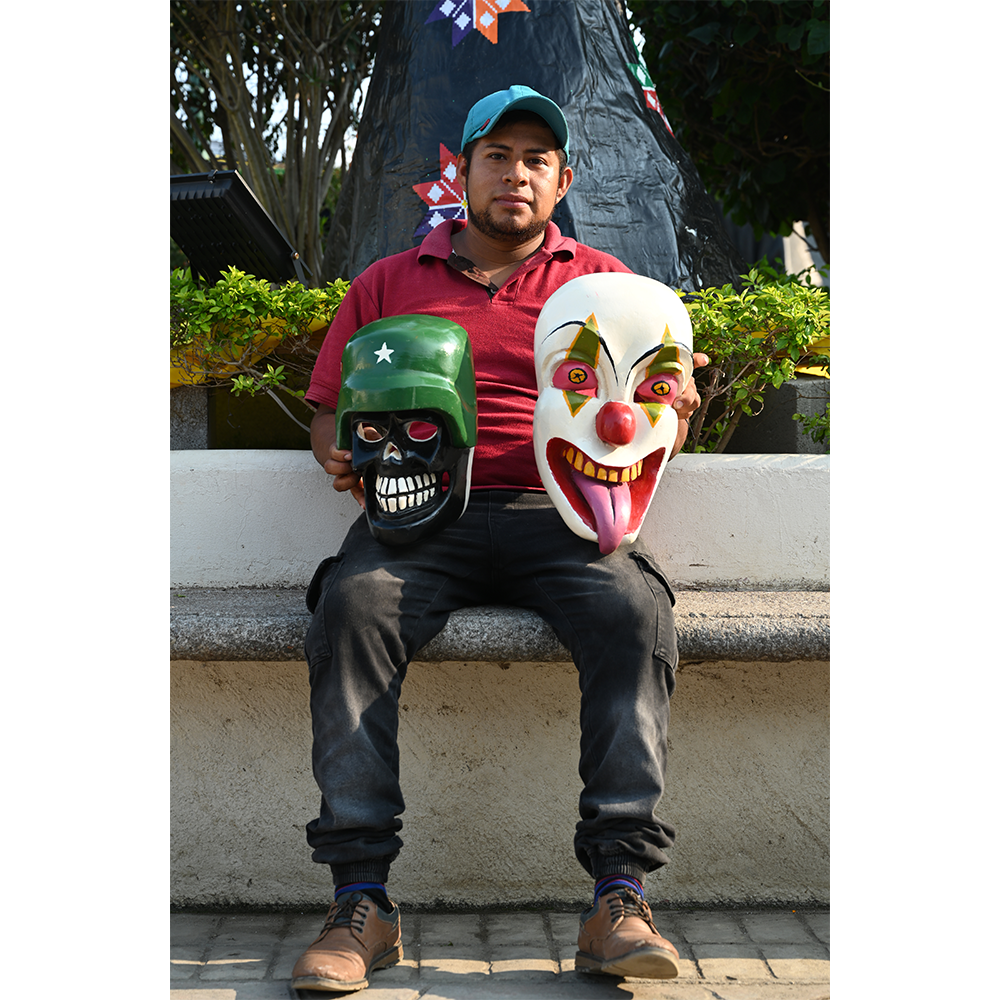 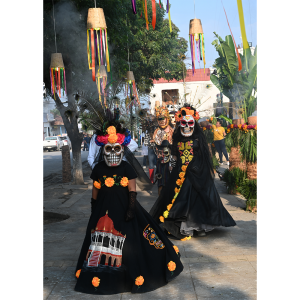 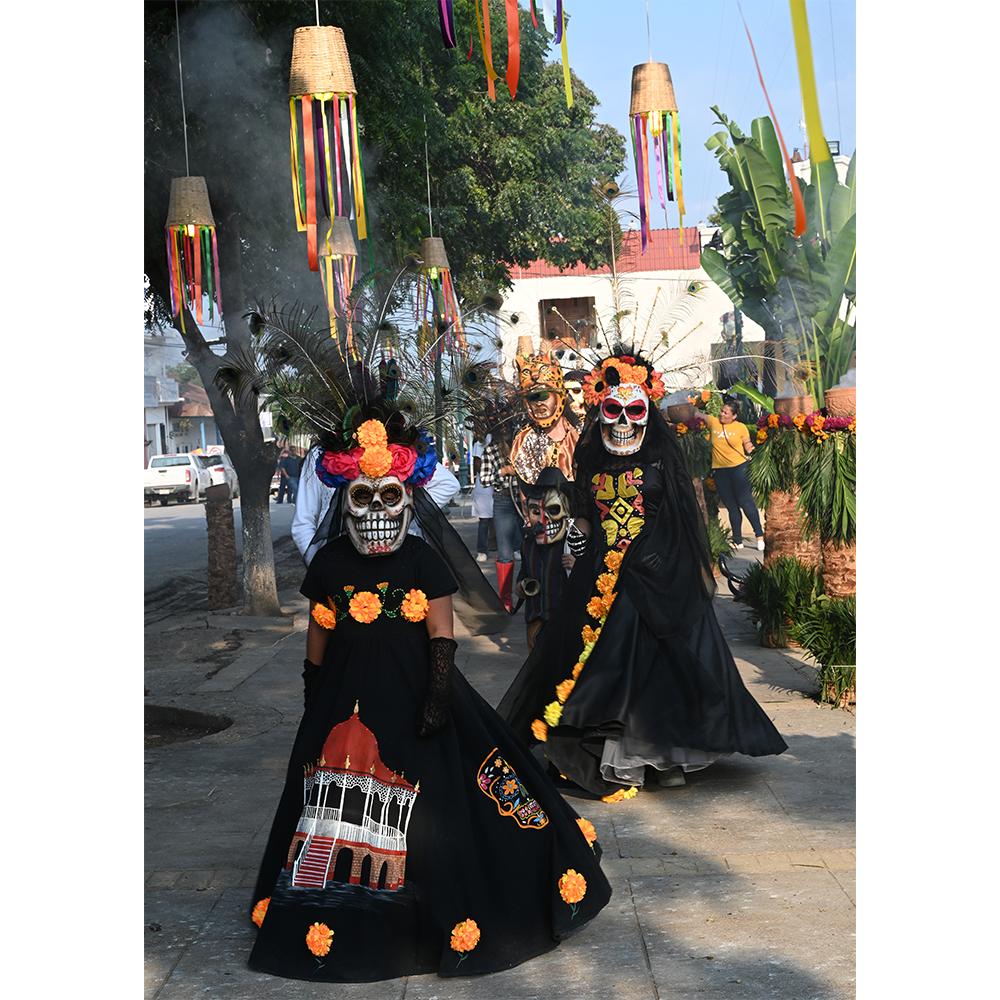 Day of the Dead is celebrated in many parts of Mexico. In San Luís Potosí, the celebration is called Xantolo and differs from region to region.  In the Huasteca region, some villages are primarily Nahua in ethnicity, and others are primarily Tenek. The population of the village of Tampamolón Corona is of mixed Tenek and Nahua ethnicity. Xantolo in the Nahua language is called Miijkailjuitl, and in Tenek is called Tsamnek ajib. It is celebrated with decorations of the graves of ancestors using flowers (primarily marigolds and coxcombs) and representations of the Catrina, an elaborate female skeleton figure. In Tampamolón, the celebration also includes masked dances (comparsas) to music.

The dance involves varied masked figures representing different aspects of life and death, including catrinas, devils, skulls (calaveras), clowns, pregnant women, prositutes, old men and women, and indigenous persons. It begins and ends as a danced parade with a period spent in the central plaza dancing as a group.

Click above to watch a short documentary film about the Xantolo celebration of the state of San Luís Potosí, Mexico.