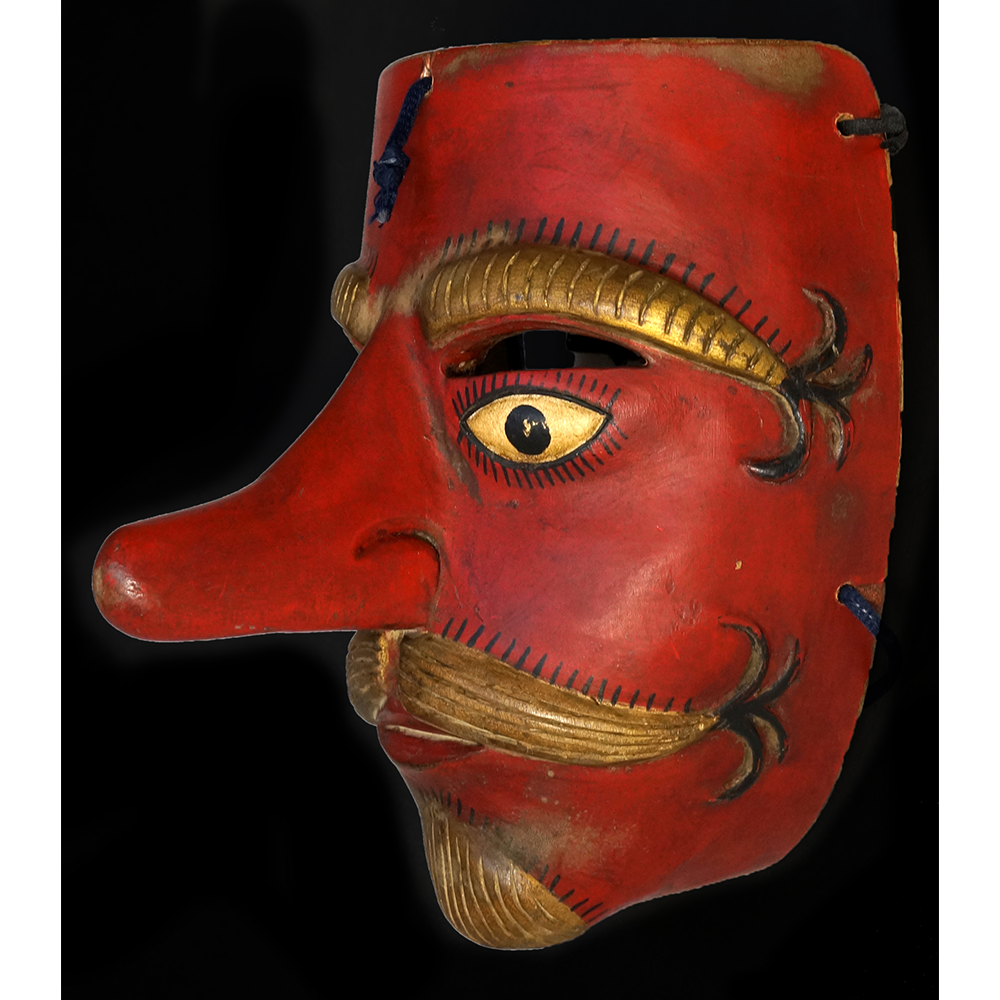 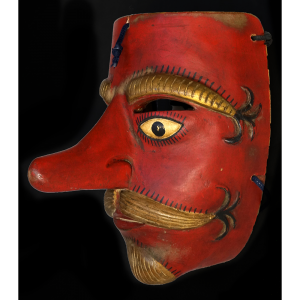 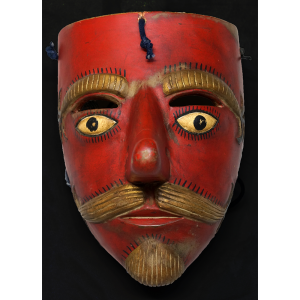 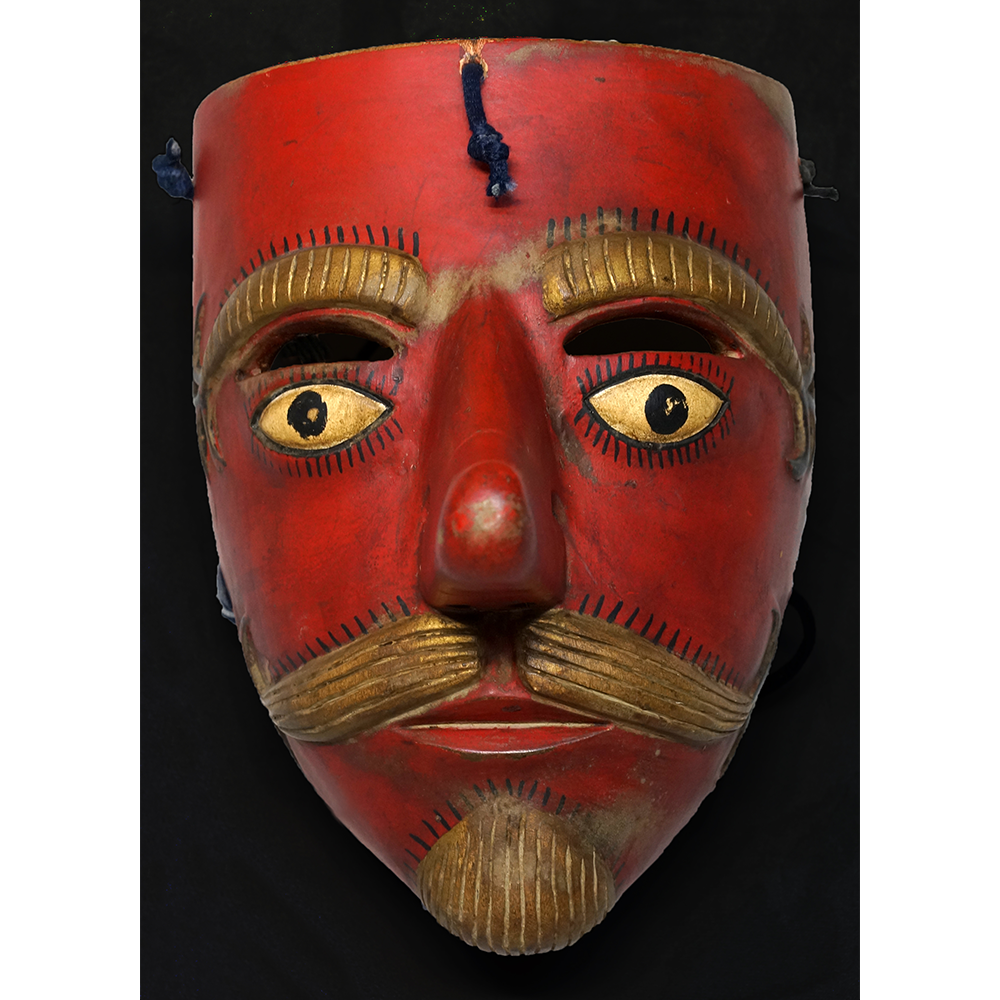 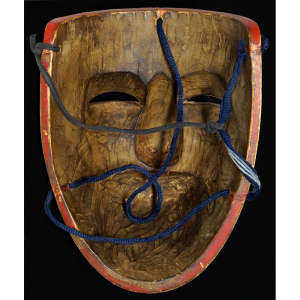 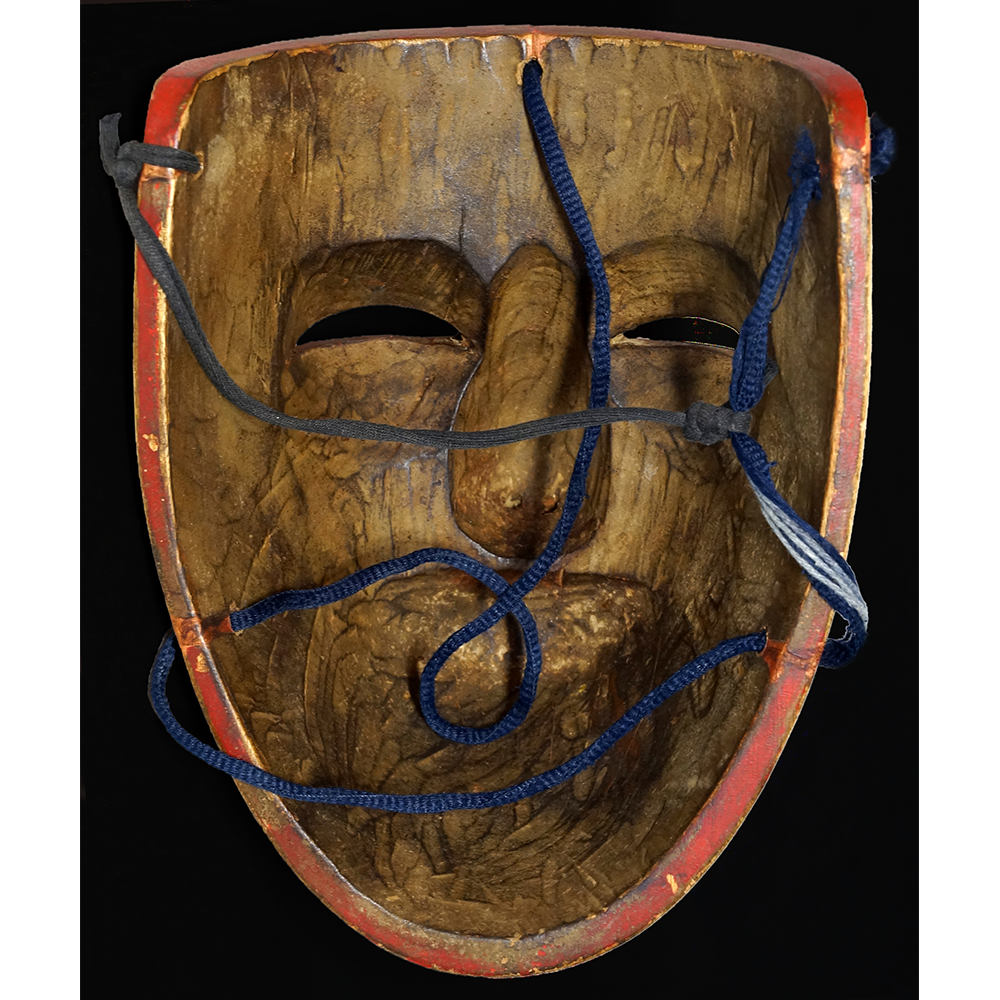 The Danza de los Santiagueros (Dance of the Saint James’s) is based on a mythical story of St. James the Apostle (Santiago el Apostól) exacting revenge on the enemies of Jesus, especially Pontius Pilate (Pilato, sometimes called Rey Pilato).  St. James may or may not wear a mask, but Pilato usually does.  Accompanying each side are their allies, santiagueros (not to be confused with St. James himself, who appears on pseudo-horseback, represented by a wooden horse figure tied around his waist) and pilatos (little Pontius Pilates) respectively.

The santiagueros wear red masks, and in some towns they have long noses and are called hormegas, a term with no known definition and whose origin is obscure.