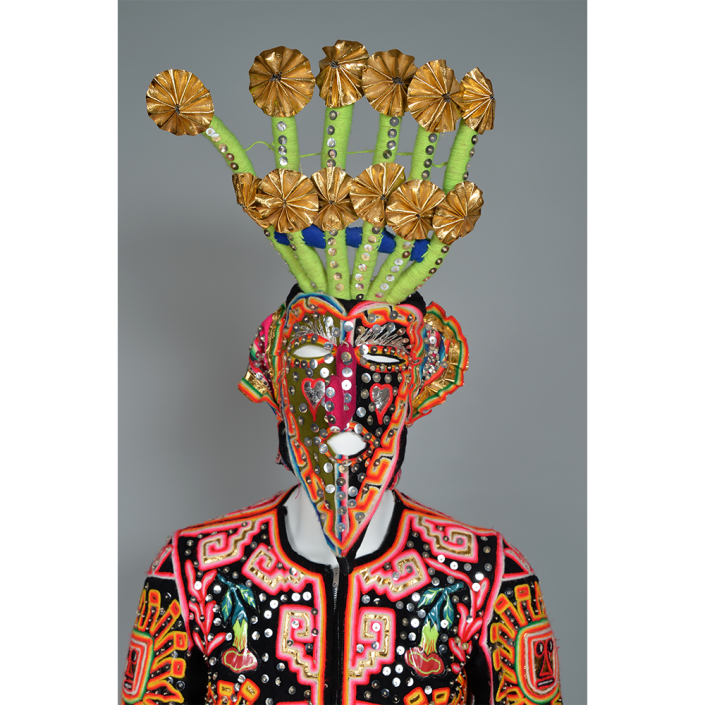 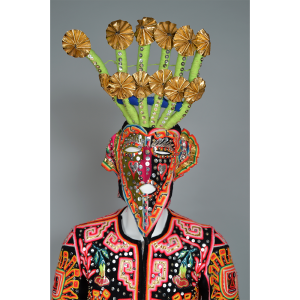 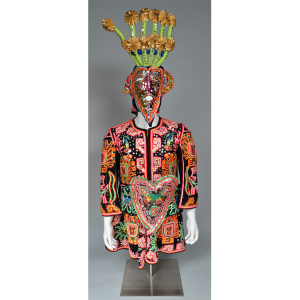 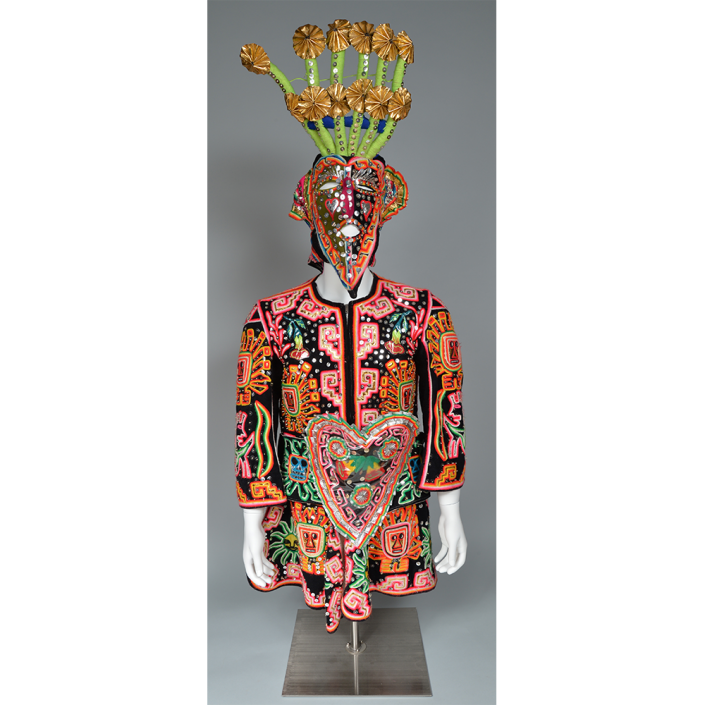 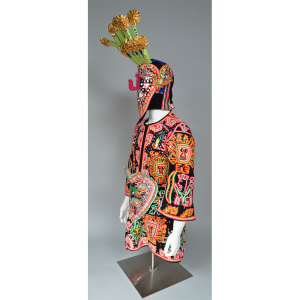 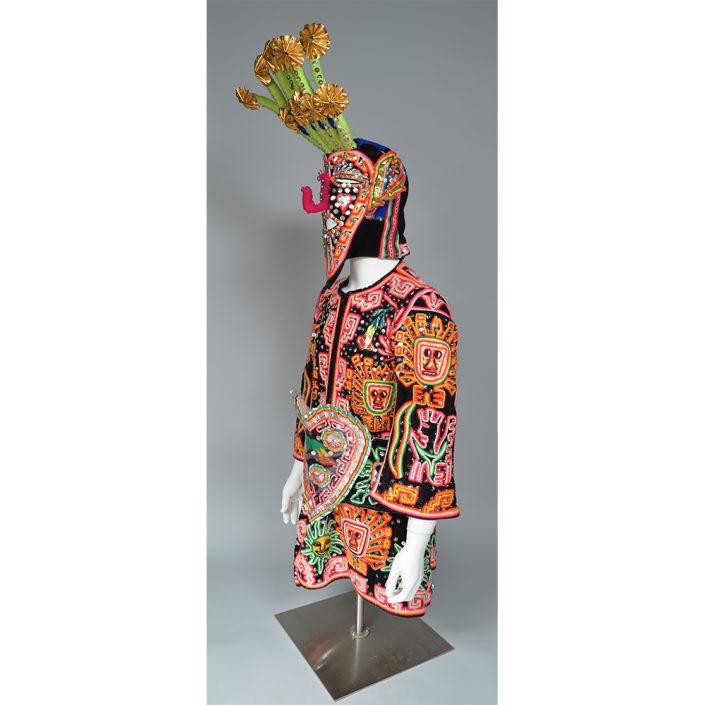 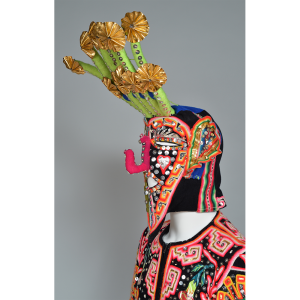 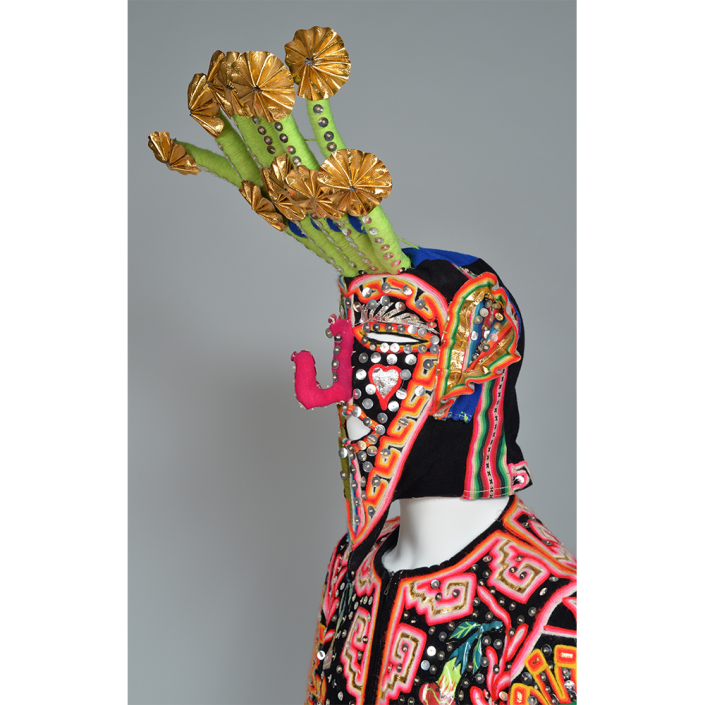 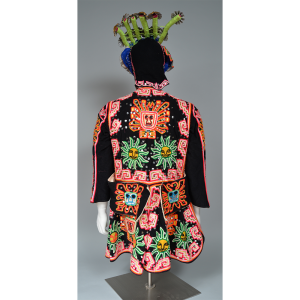 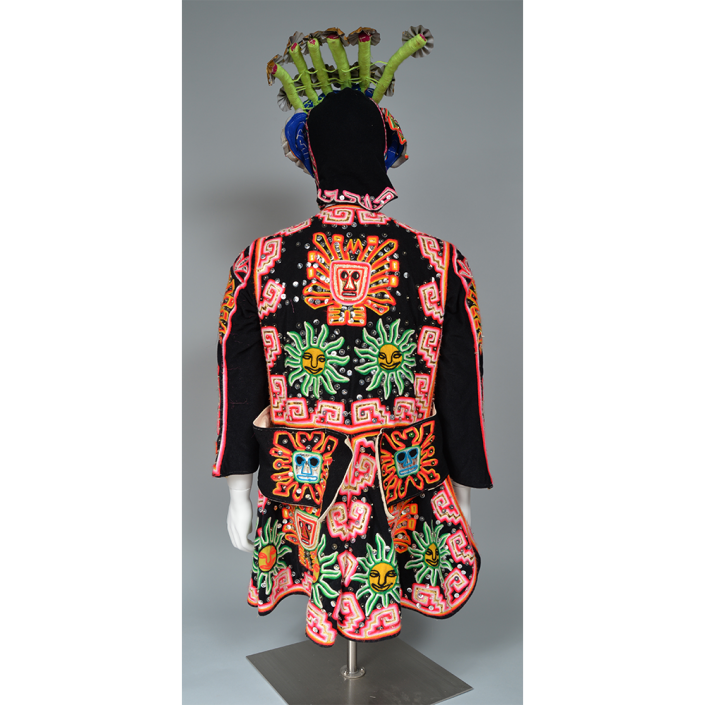 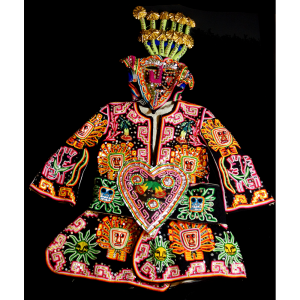 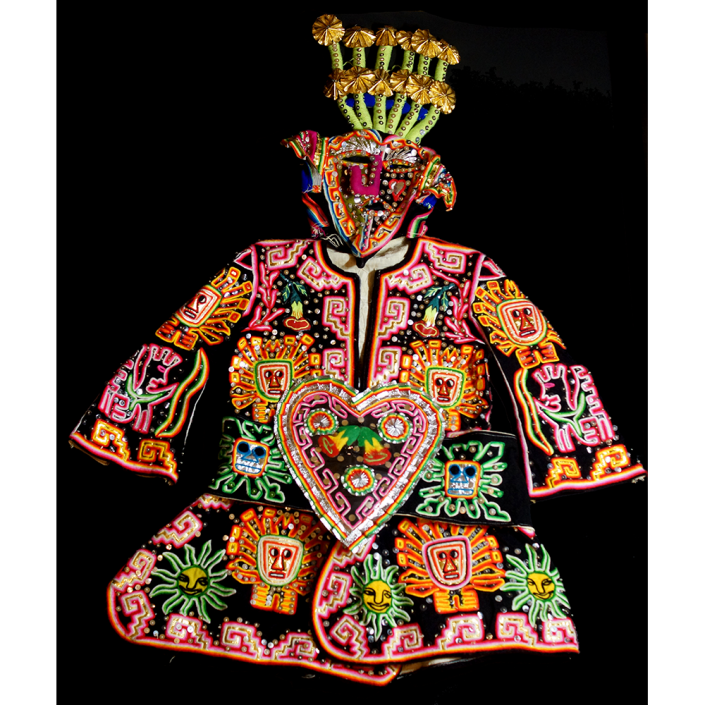 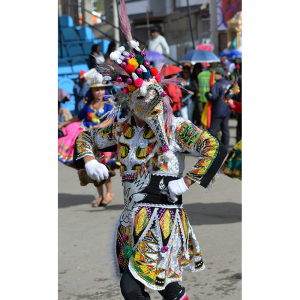 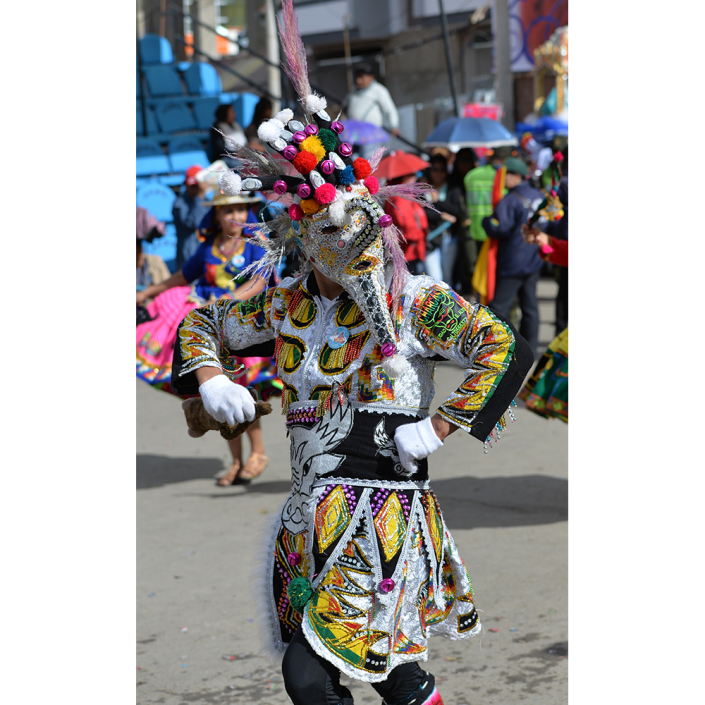 The kusillo is an Andean clown character that combines attributes of an insect, shepherd, and devil, although he is considered a benevolent trickster. It is one of the oldest masked characters in the region, predating the Spanish conquest. It is used in both Bolivia and Peru as a comic dancer, as well as a promoter of fertility during agricultural and hunting rites. Until the 1960s, the kusillos formed their own dance group, however, with their own music and group choreography. In modern times, he makes his appearance alone or in pairs during Carnival, along with the waka tokhoris or other groups, and sometimes at other festivities as well.

The upturned nose and appendages on the head are thought to be phallic symbols, expressing the kusillo‘s nature as a promoter of fertility. In addition, the kusillo tries to seduce girls in the crowd, reflecting both his fertility and trickster roles.  To facilitate this behavior, socially unacceptable otherwise, he wears white gloves and long pants to prevent recognition.