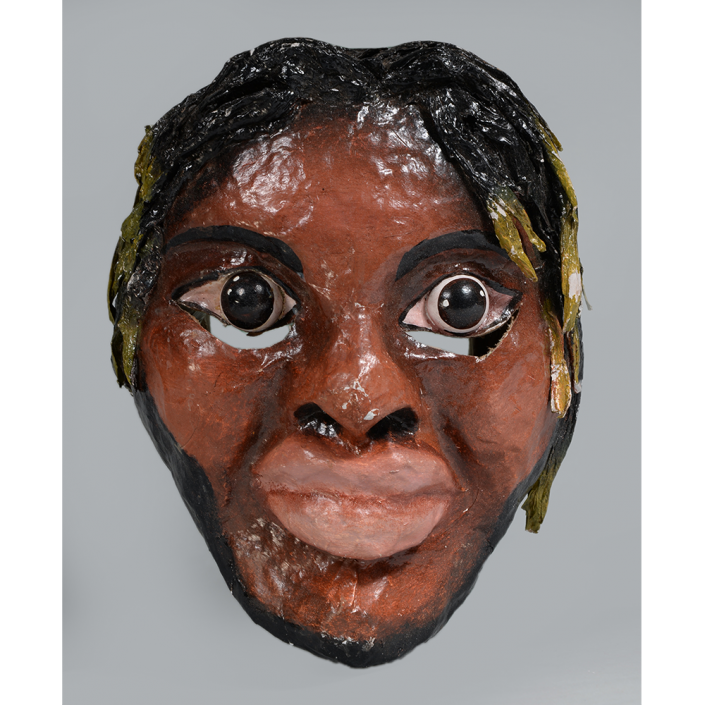 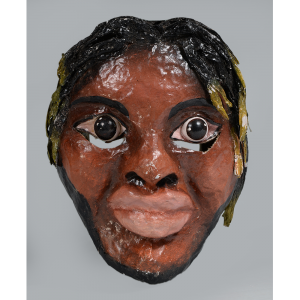 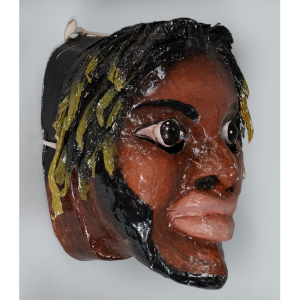 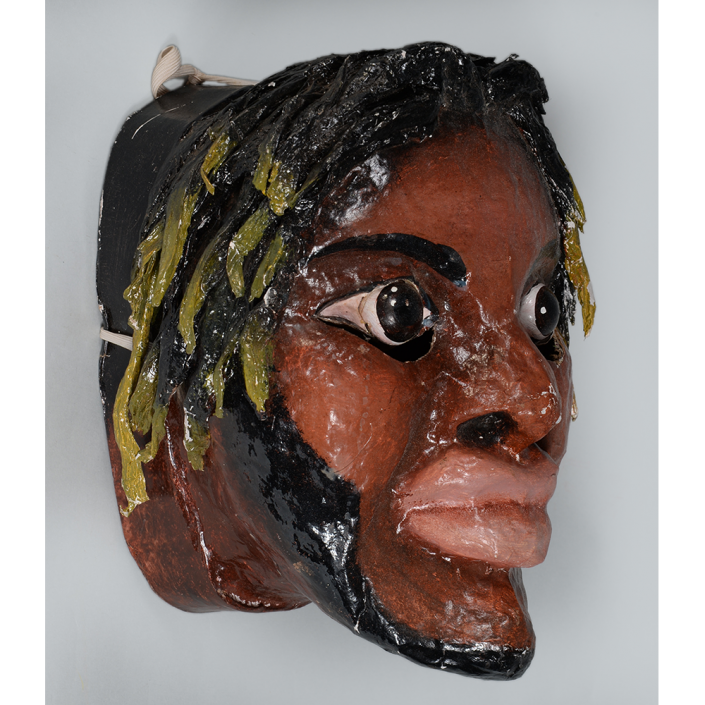 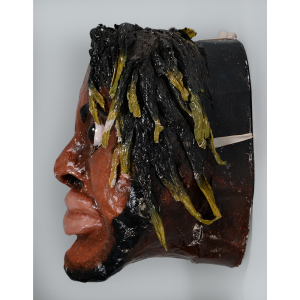 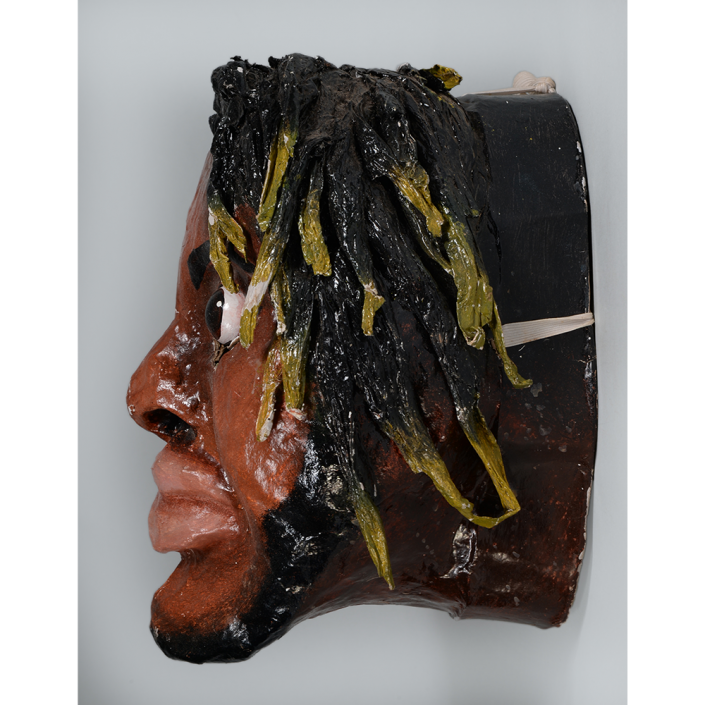 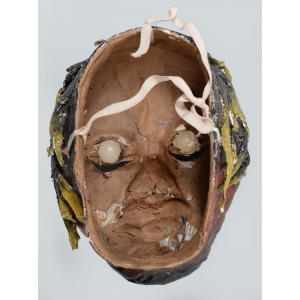 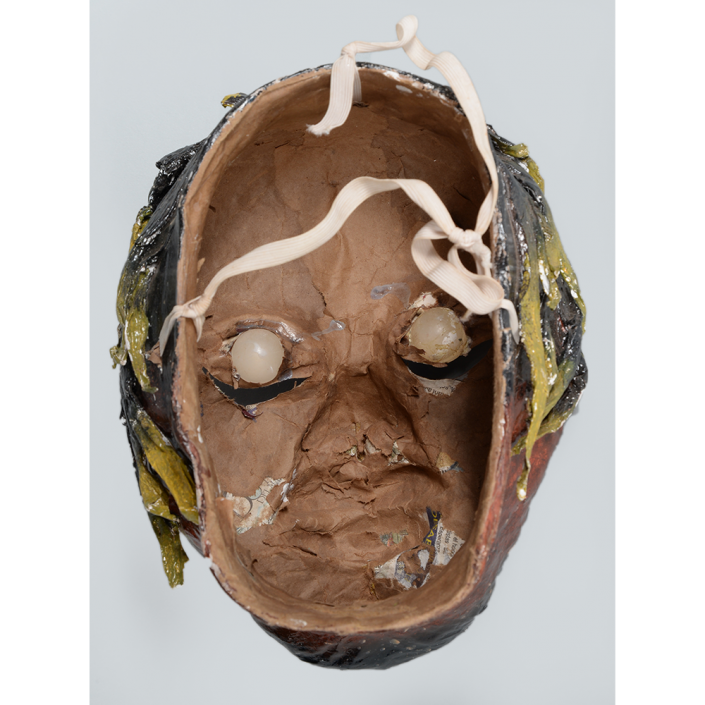 The Dance of the Mojigangas and Parrampanes is a Panamanian tradition in the Azuero Peninsula during Corpus Christi celebrations and sometimes during Carnival. Each group is composed of drag dancers.  The mojigangas are men dressed as women, and parrampanes are women dressed as men.  They typically dance to the music of a flute, drum and accordeon, and their role is to clown around and satirize local public figures, such as the mayor, curate, recently wedded couples, etc.  Unlike other dancers, the mojigangas and parrampanes never enter the church in masquerade, as they are considered profane.