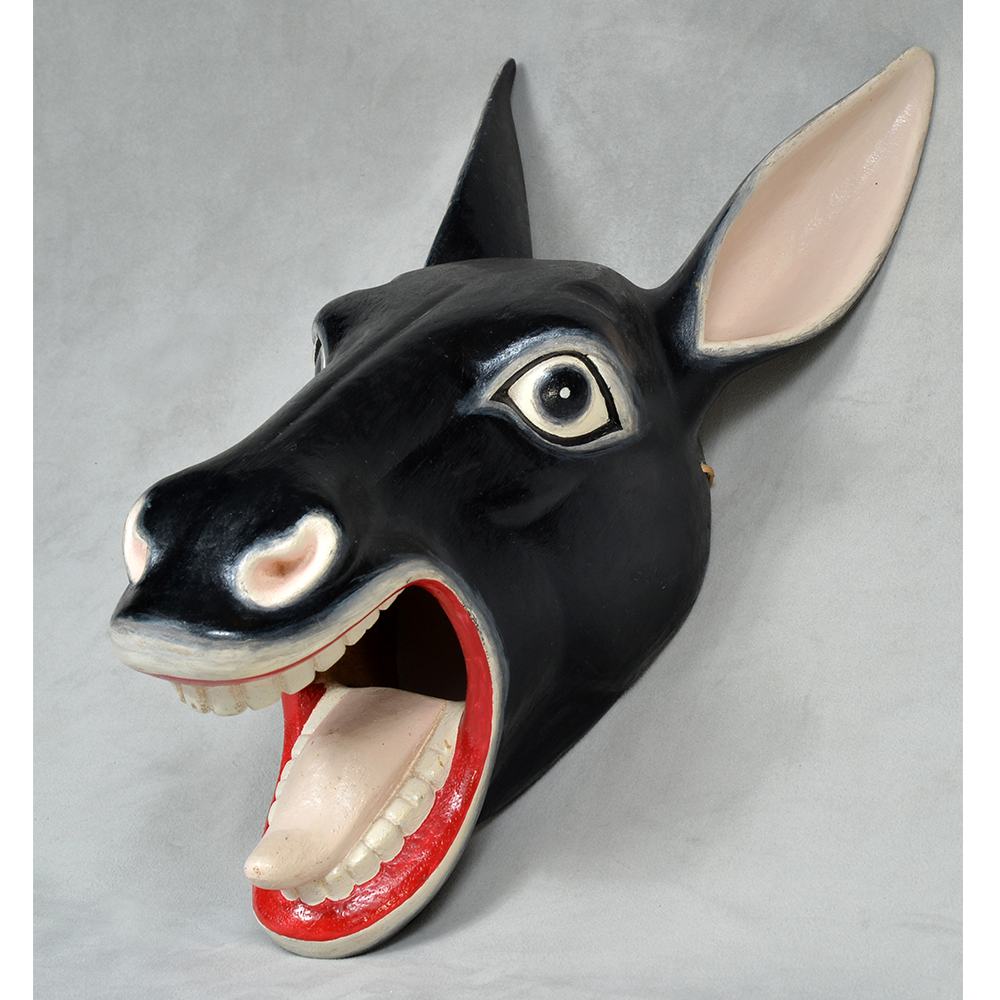 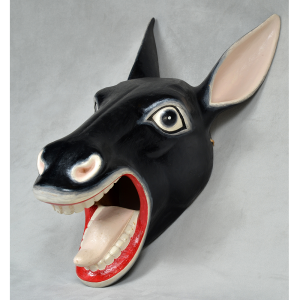 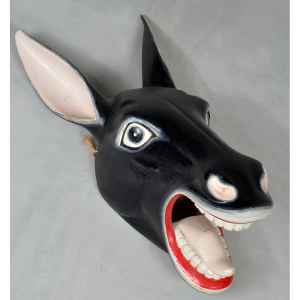 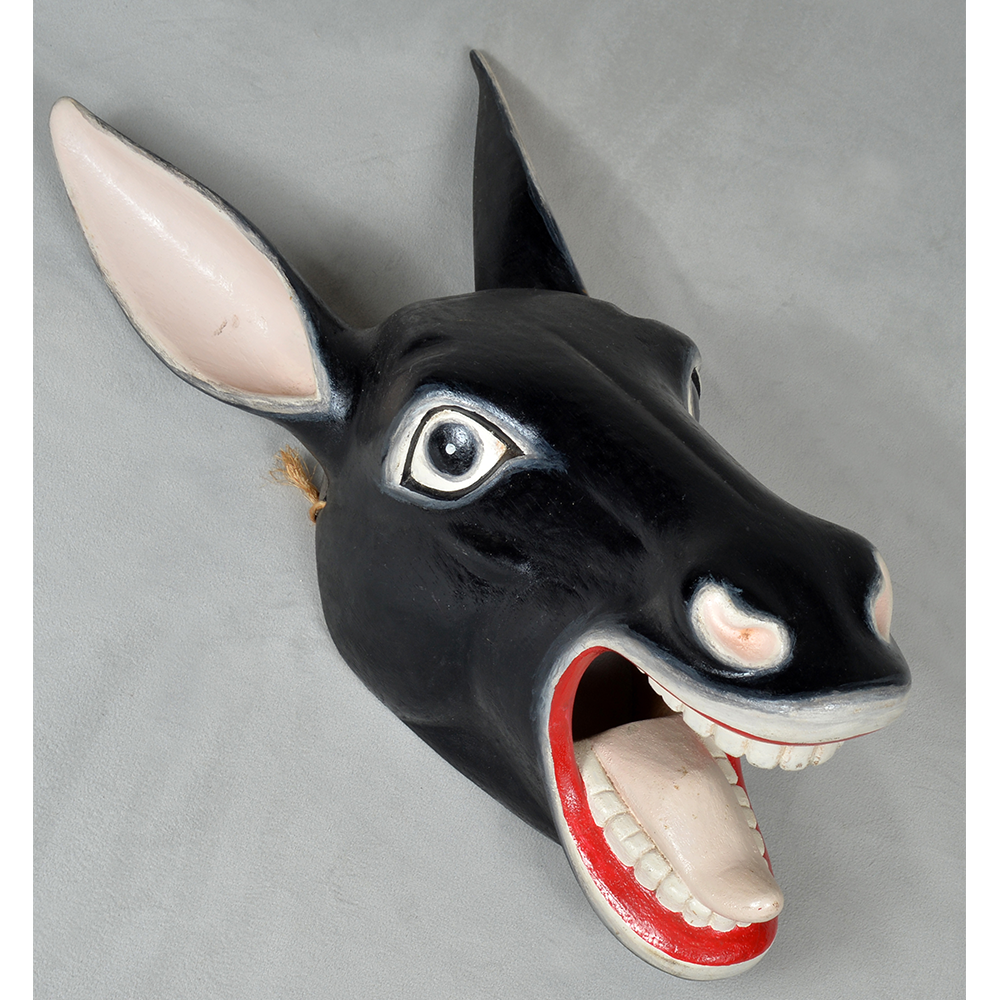 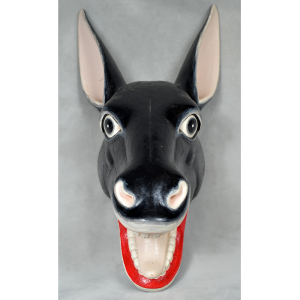 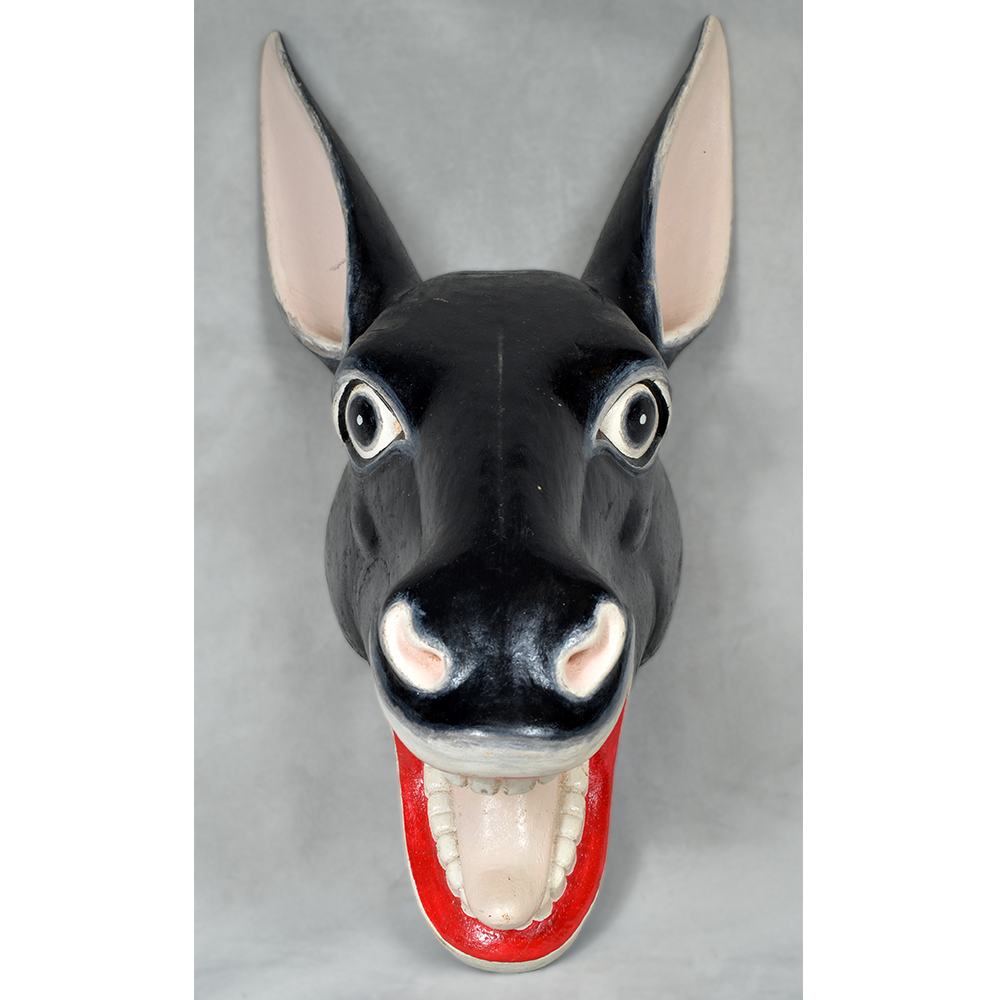 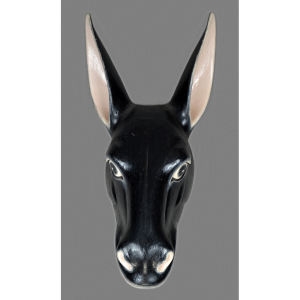 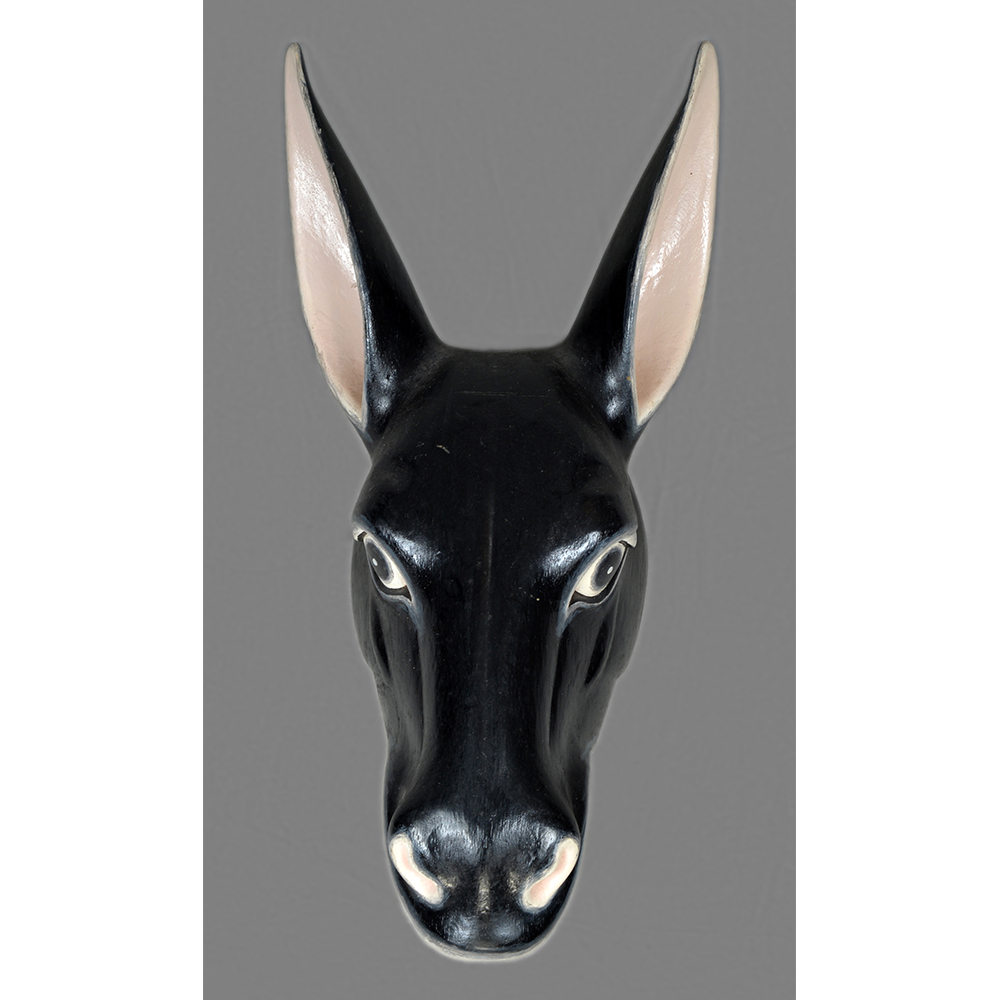 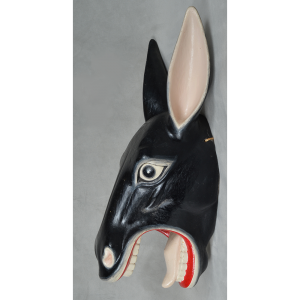 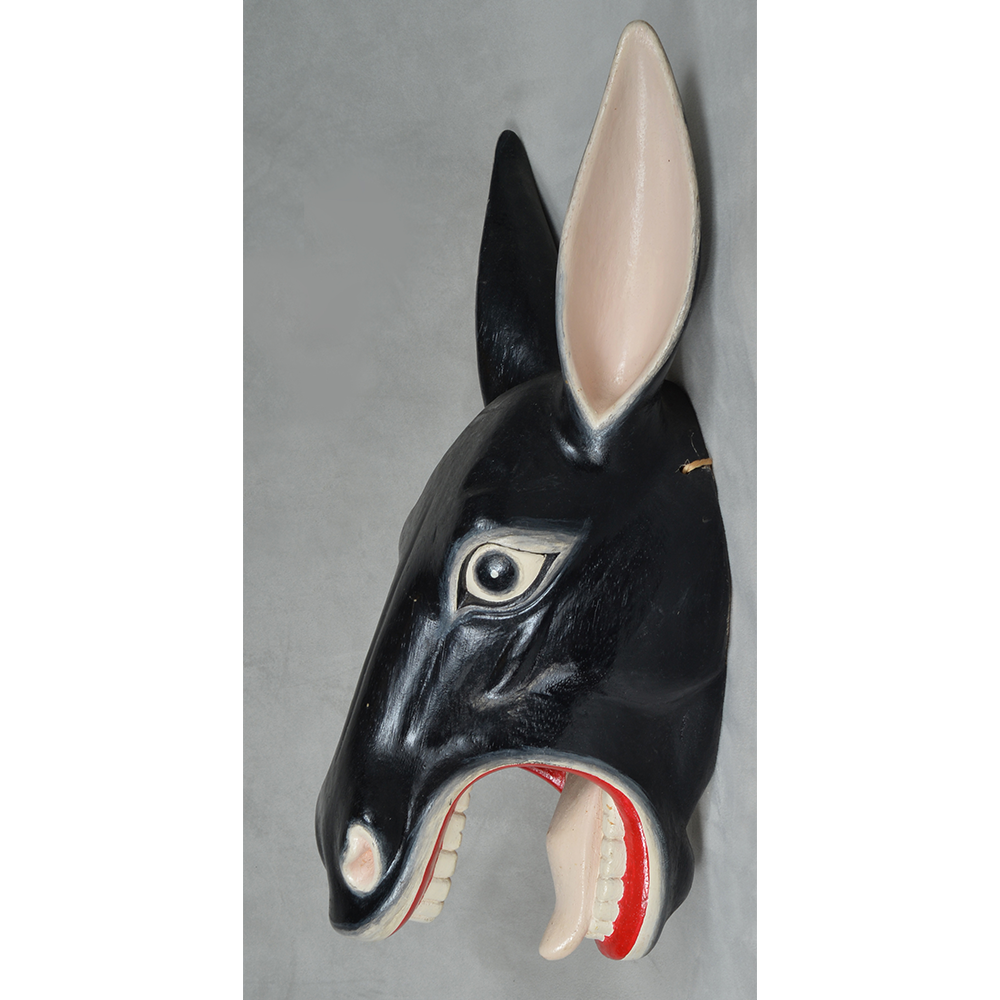 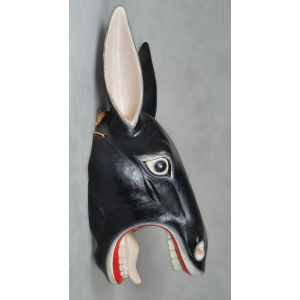 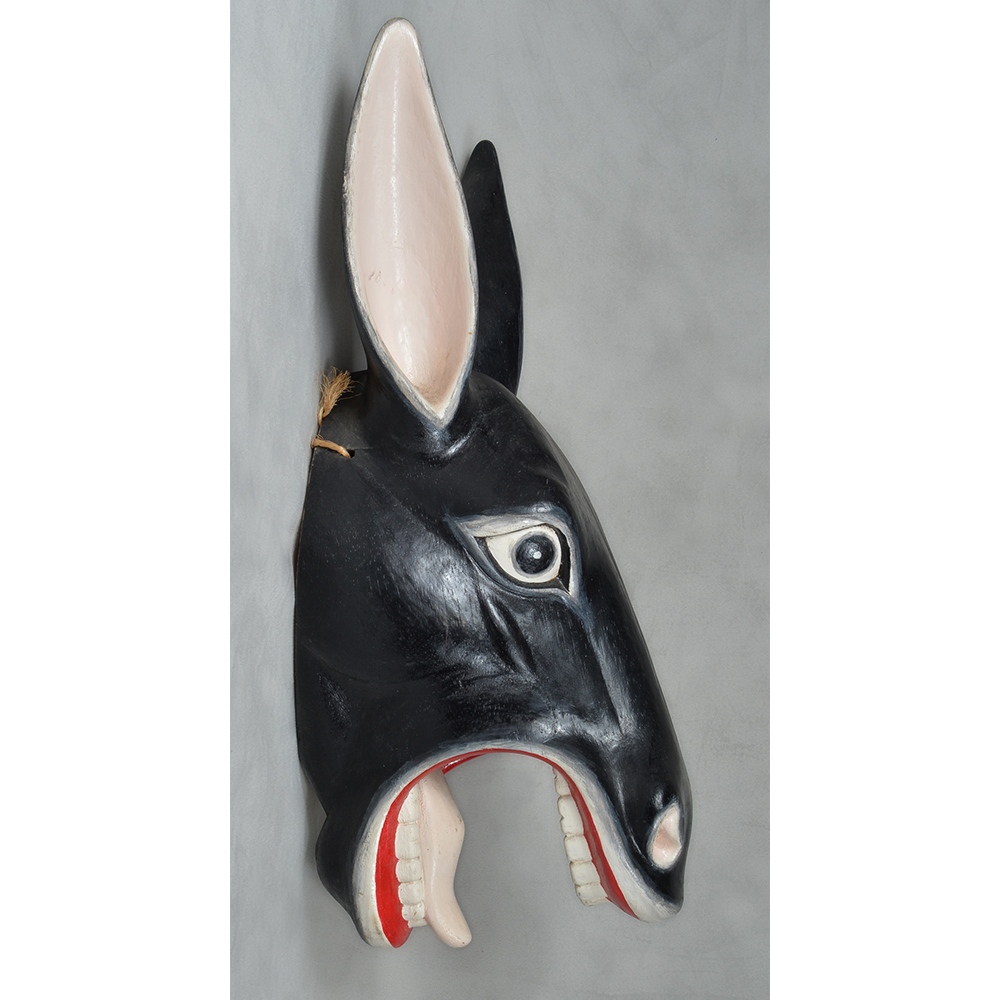 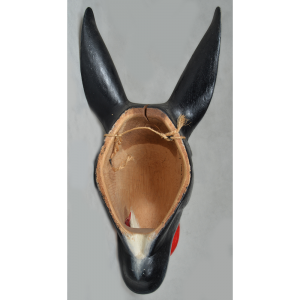 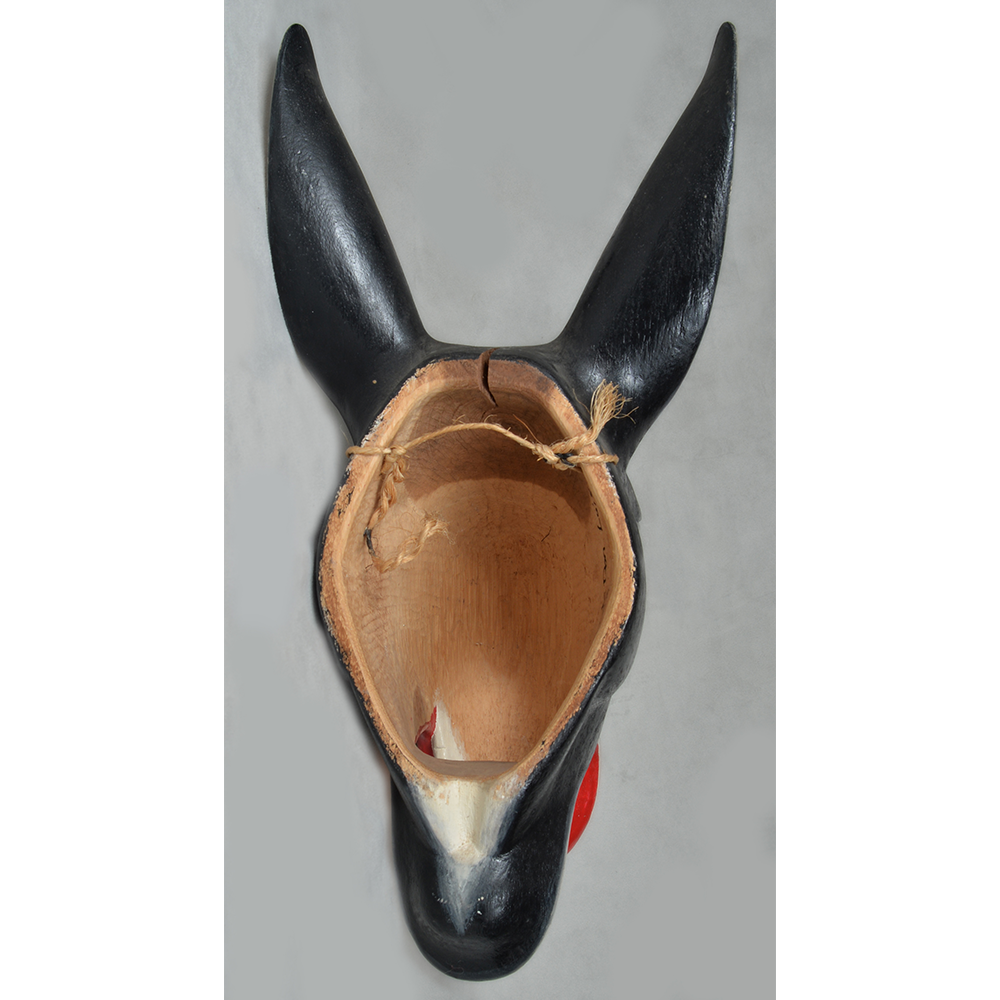 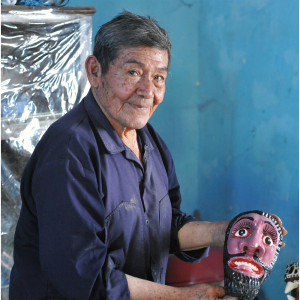 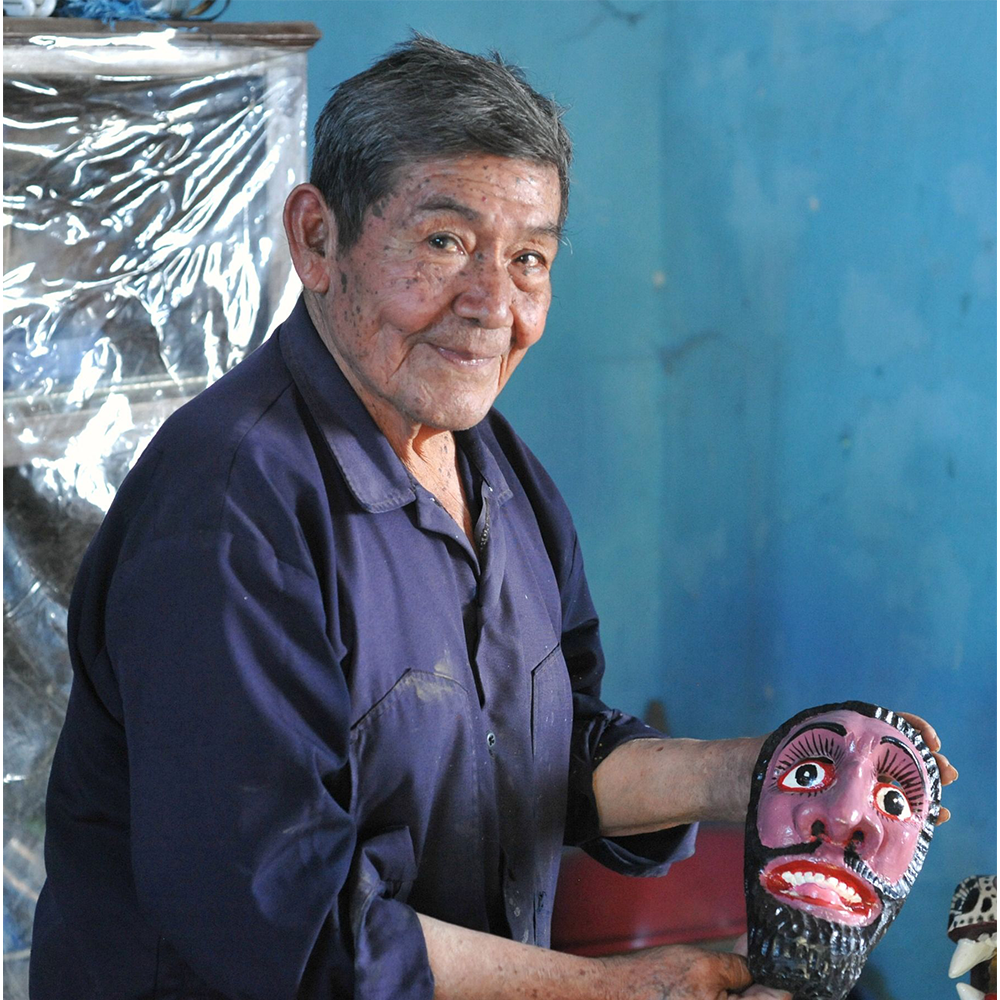 The Danza de los Tejorones originates in the resentment felt by the Mixtec people at the political and economic domination of the Spaniards and mestizos. The tejorones characters wear poorly fitting suits and Caucasian-type masks with a feather headdress, and carry rattles in one hand a handkerchief, machete, or gun in the other. It begins with music as the tejorones characters line up in two files opposite one another, with the sole female character, Maria Candelaria, at one end. They dance in an intricate pattern and periodically shout while animals such as the tigre (jaguar), dog, cow, or donkey, surround them and act out their roles. The behavior of the tejorones is offensive to the crowd, with insults shouted and sexual taboos violated, but the crowd must endure it patiently.