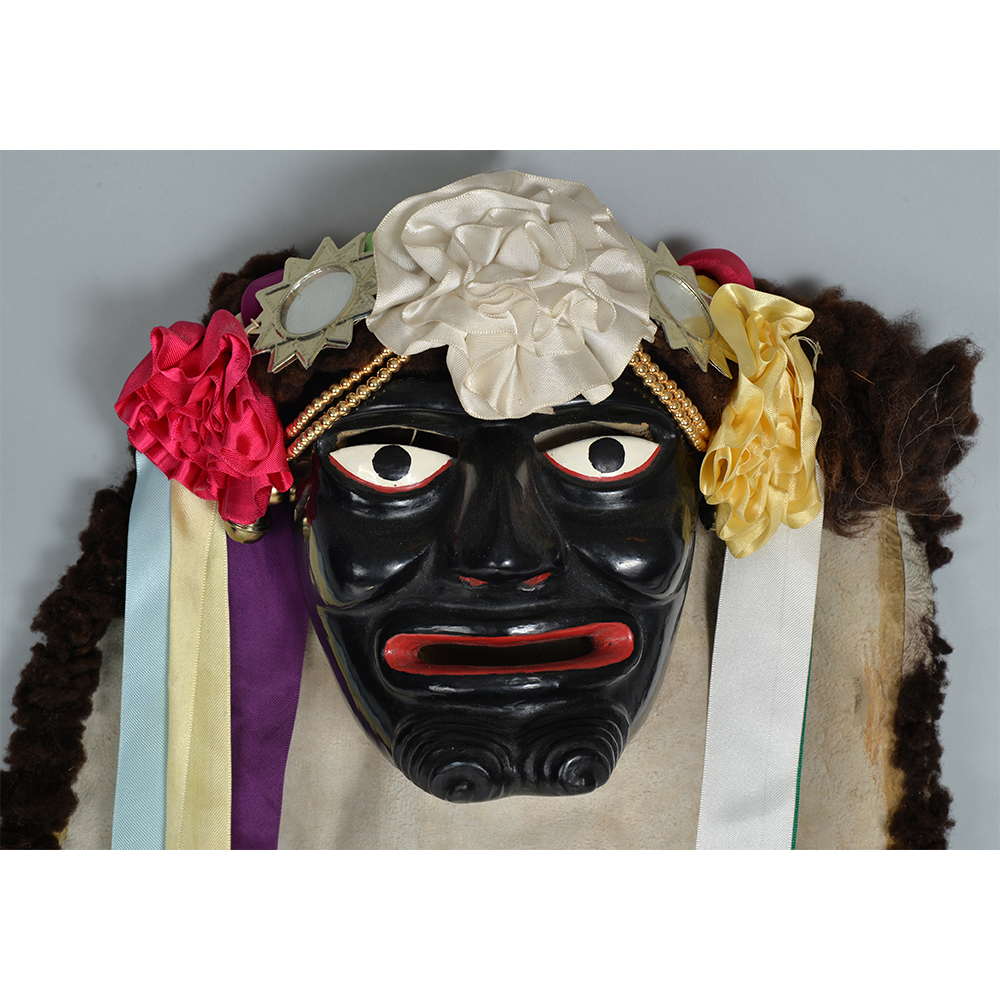 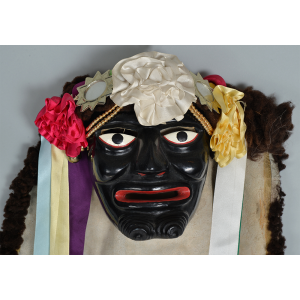 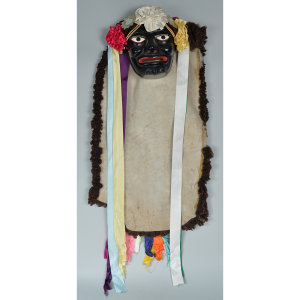 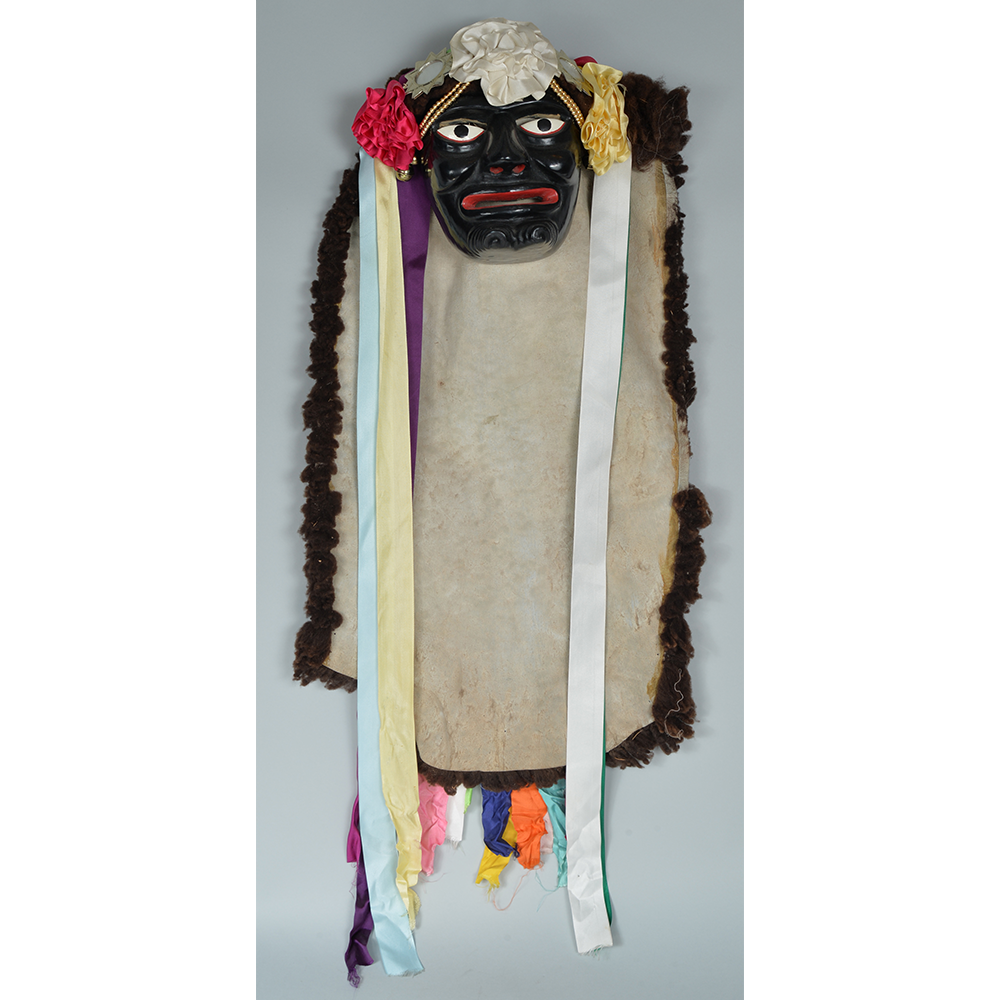 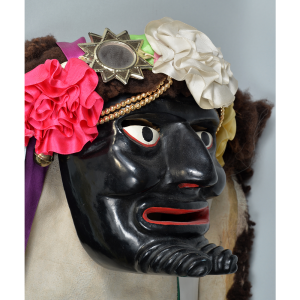 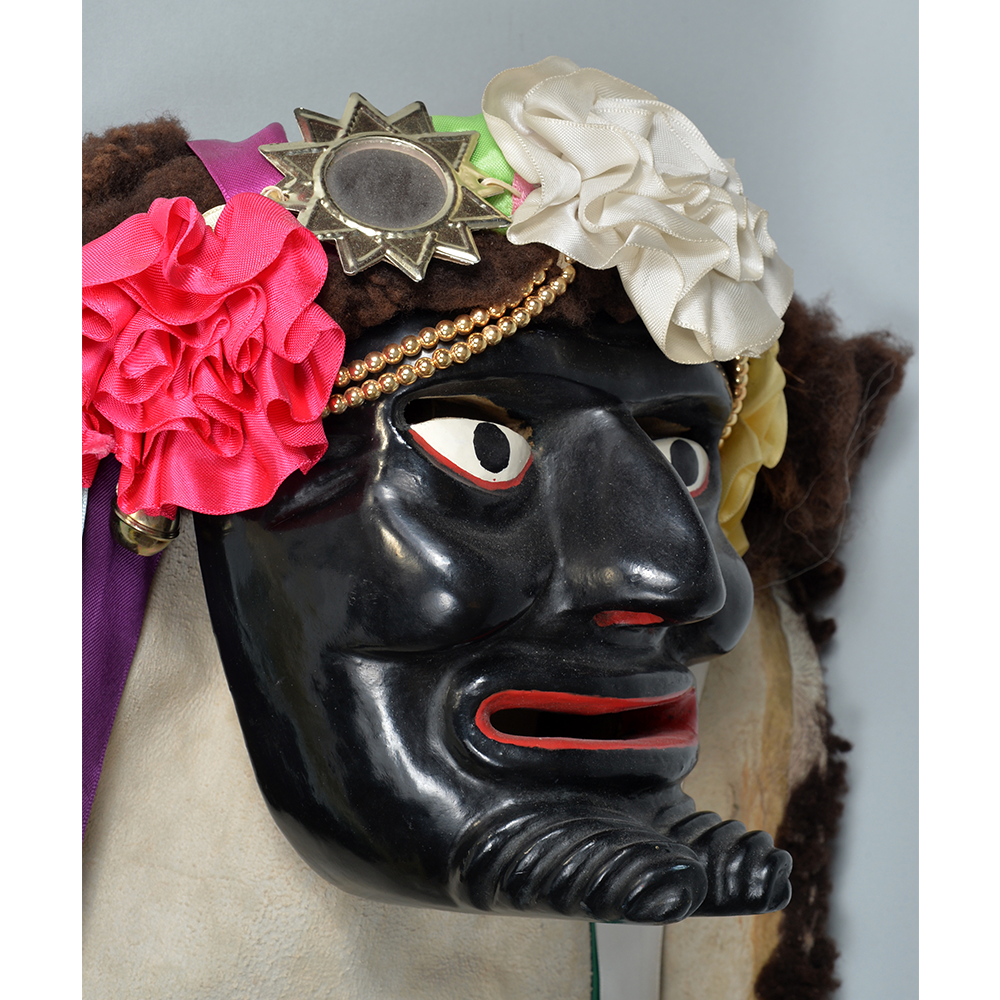 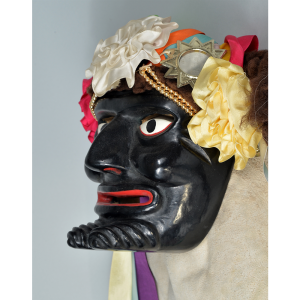 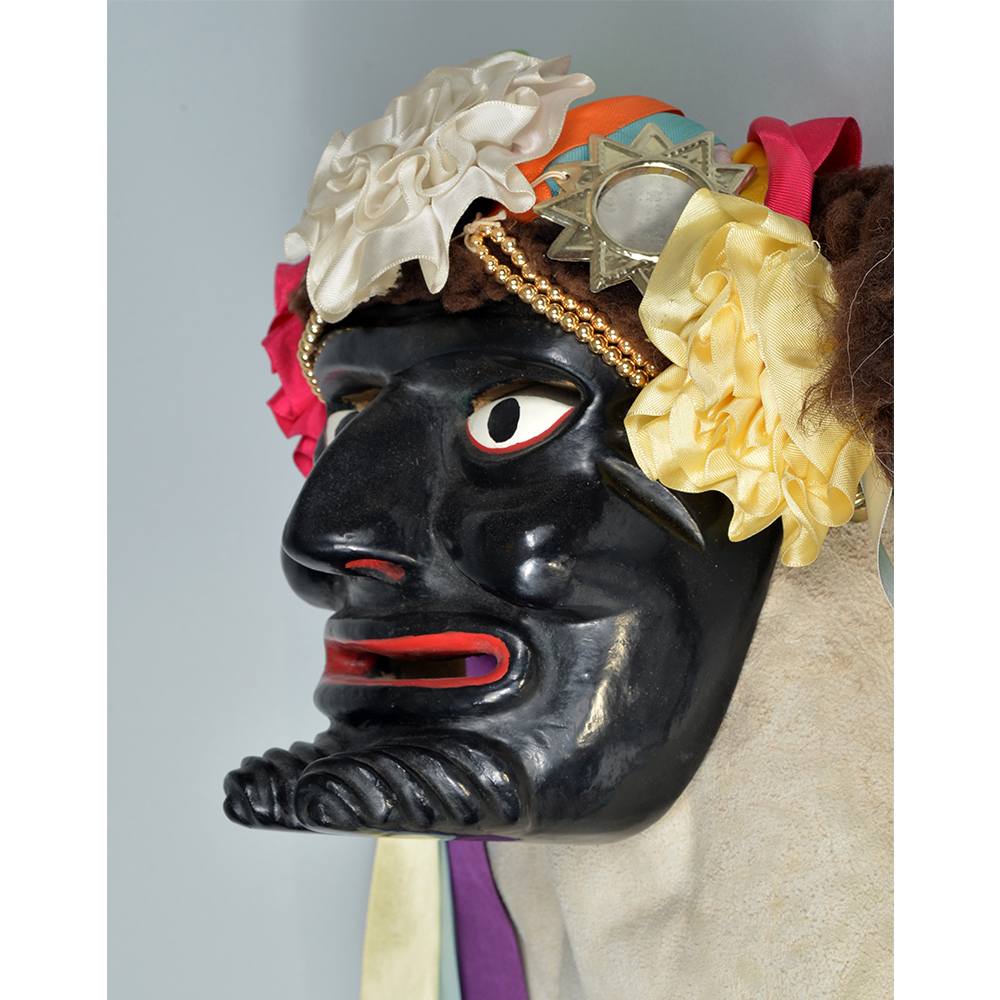 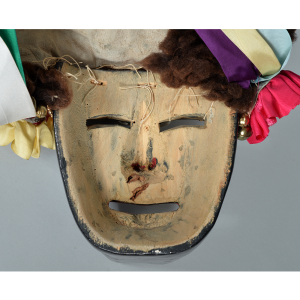 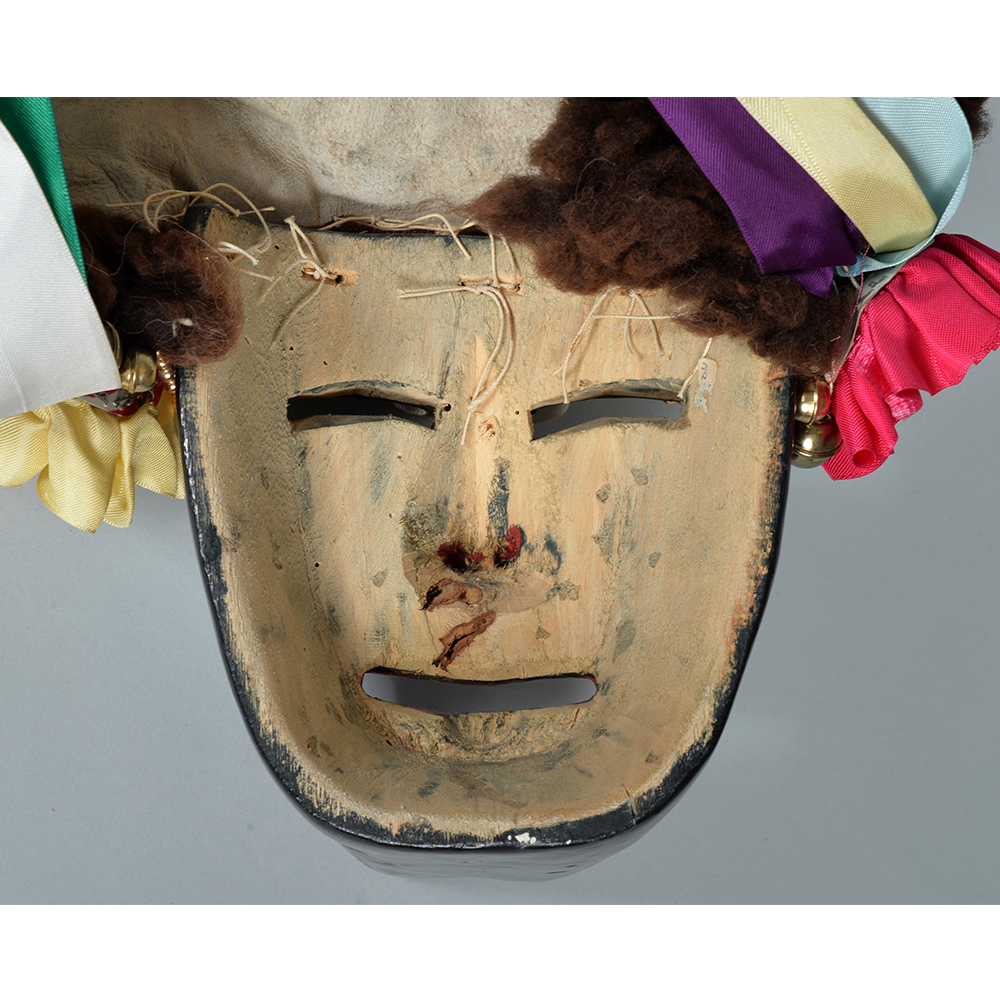 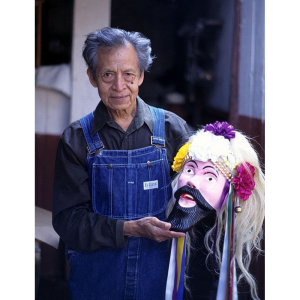 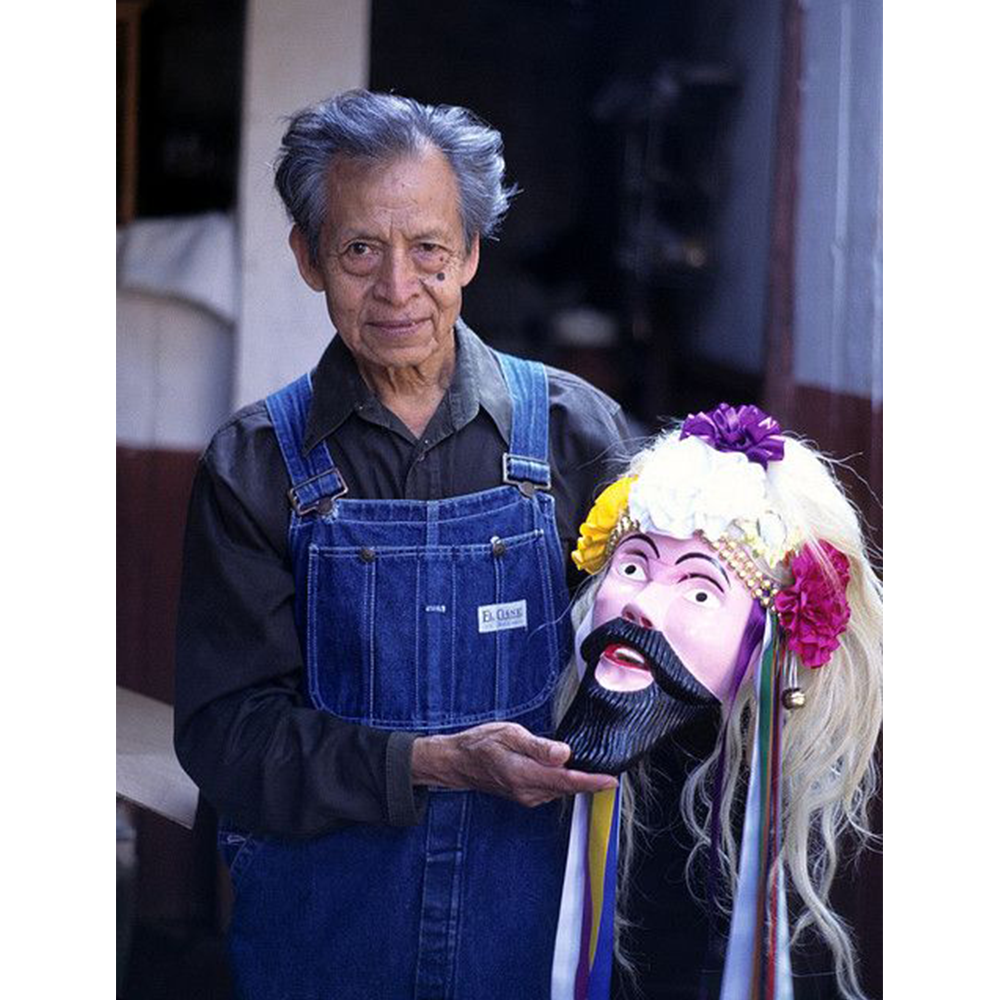 The Danza de los Negritos centers around a religious ceremony honoring the baby Jesus around Christmas time, and is performed solely by men from special cofradiás, or fraternal orders. The “negritos” (sometimes simply negros, or blacks) themselves originally represented the black slaves imported into Michoacán to work the sugar cane and indigo plantations. They were feared by the indigenous Purépecha people, possibly because of their association between blackness and power or godhood, and historically the dance represented the negritos as abusive and lecherous.In this, the dancers resembled the moors from the Dance of the Christians and Moors performed in other parts of Mexico.

In the modern dance, strongly influenced by Christian indoctrinization, the negrito continues to honor the white master (now represented by the baby Jesus, however) and punish the indigenous people (the spectators), but the meaning has changed from rebellion to Catholic conformism. The image of the negrito has morphed into a community leader, worshiping Jesus and punishing sinners.