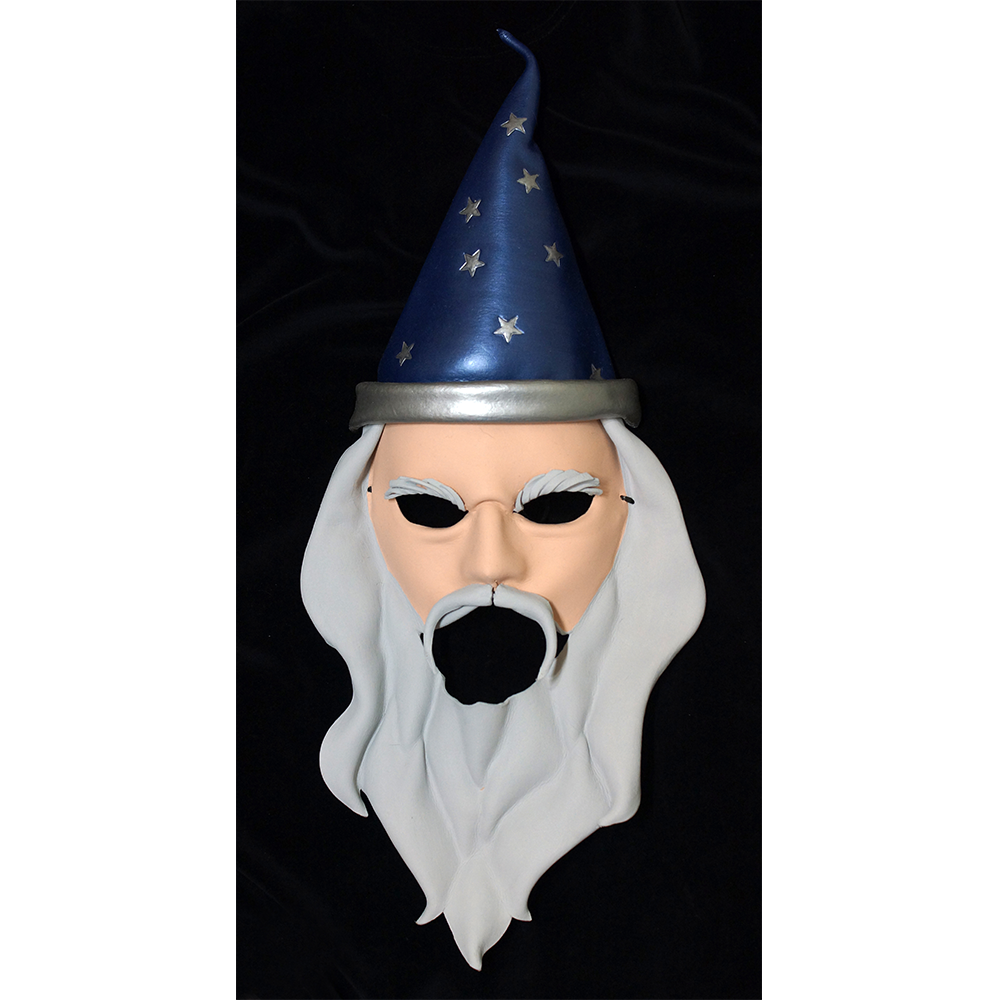 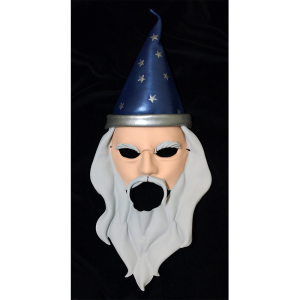 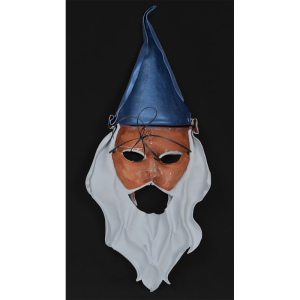 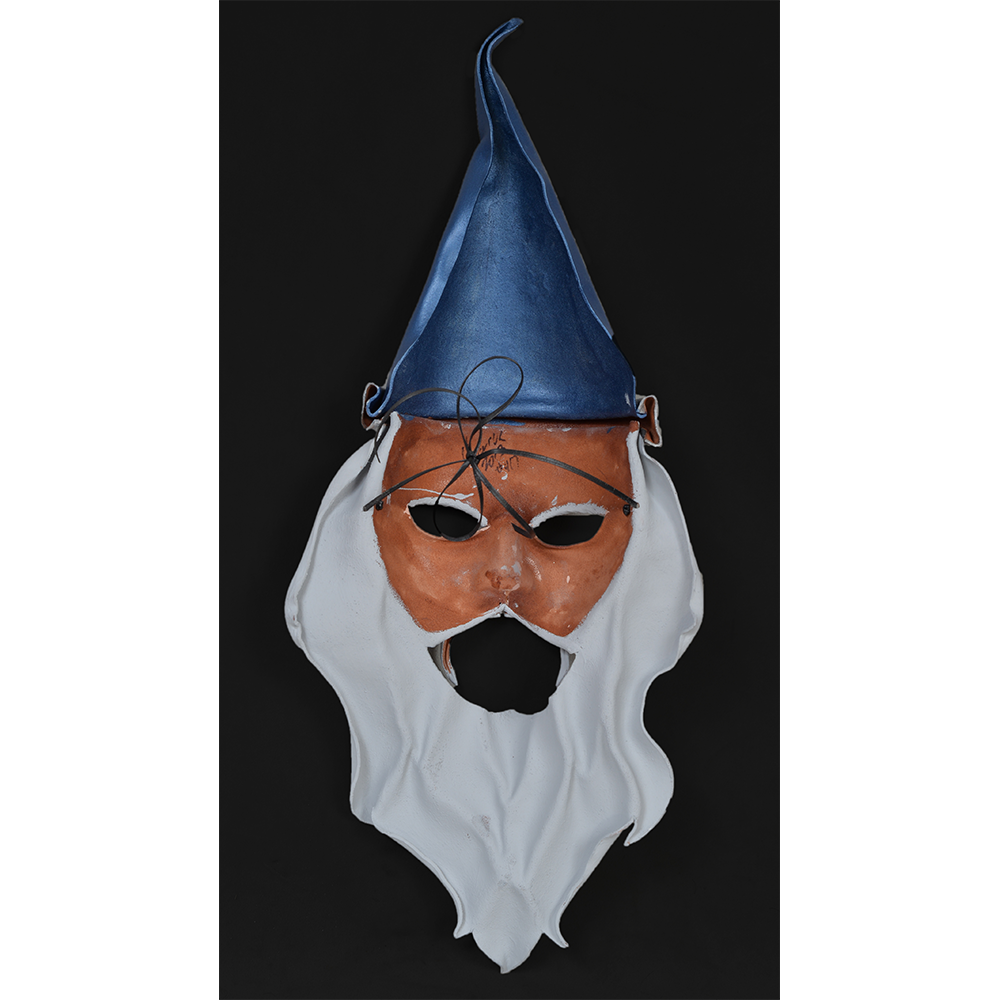 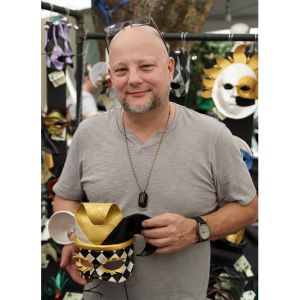 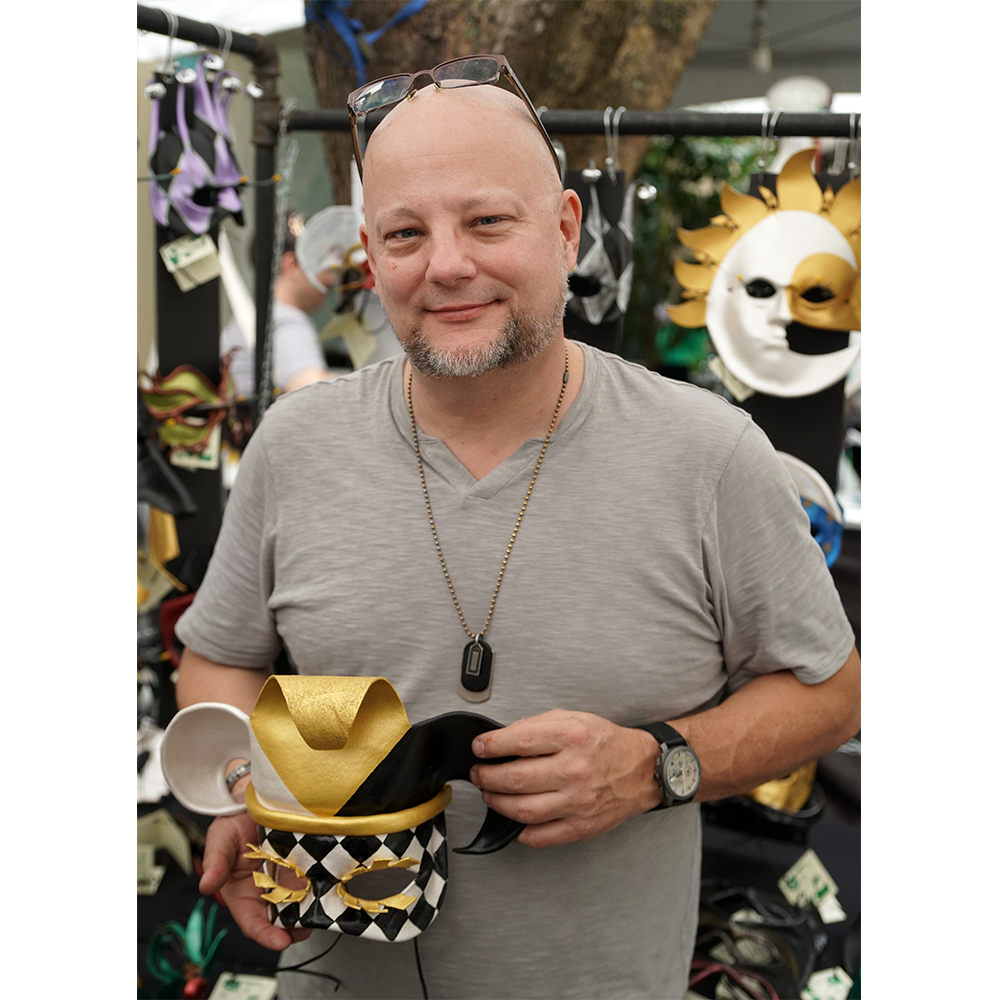 This specific mask was hand made by a skilled artisan from Tulsa, Oklahoma and brought to New Orleans during Mardi Gras to be sold.