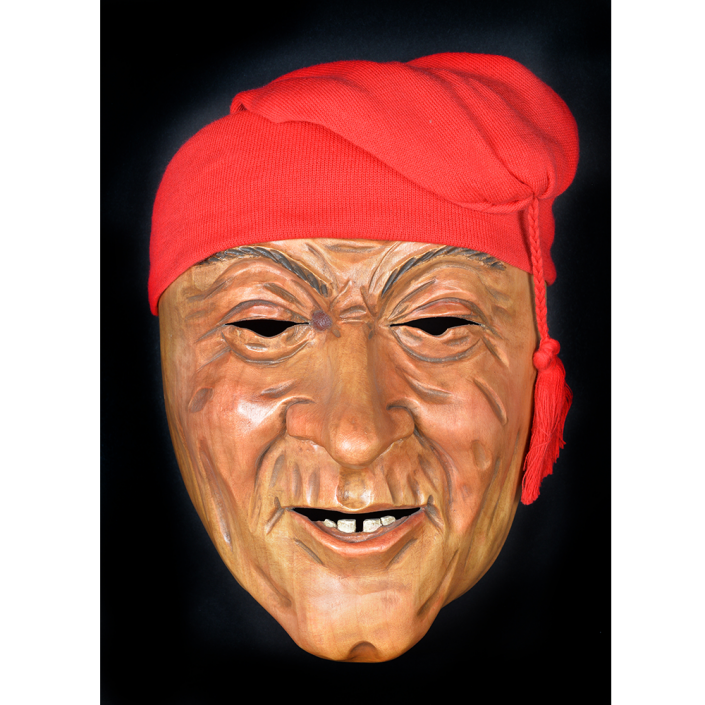 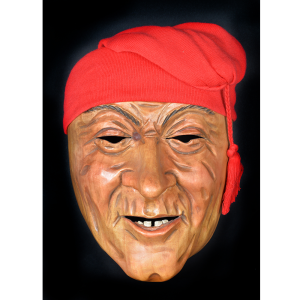 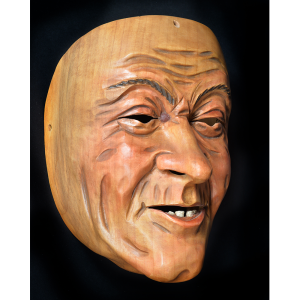 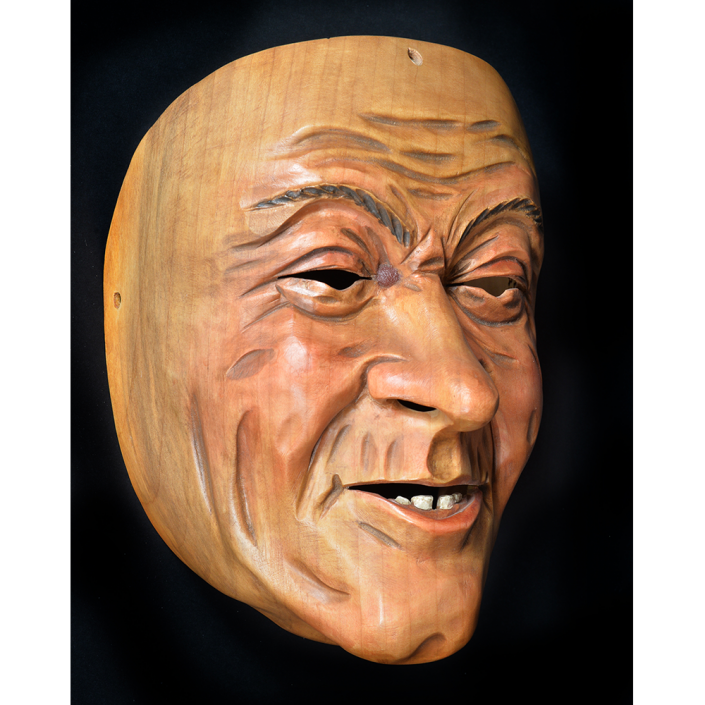 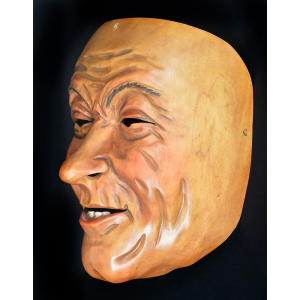 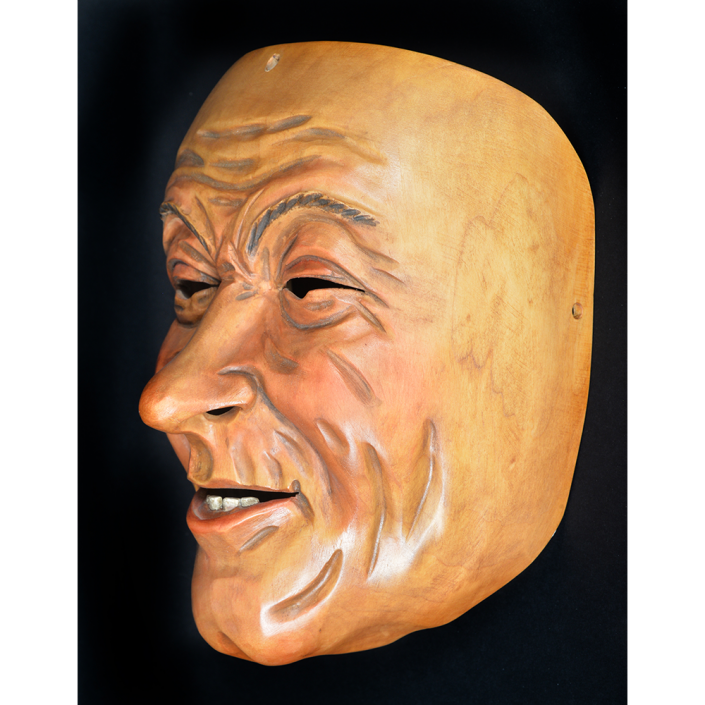 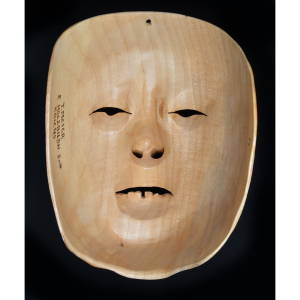 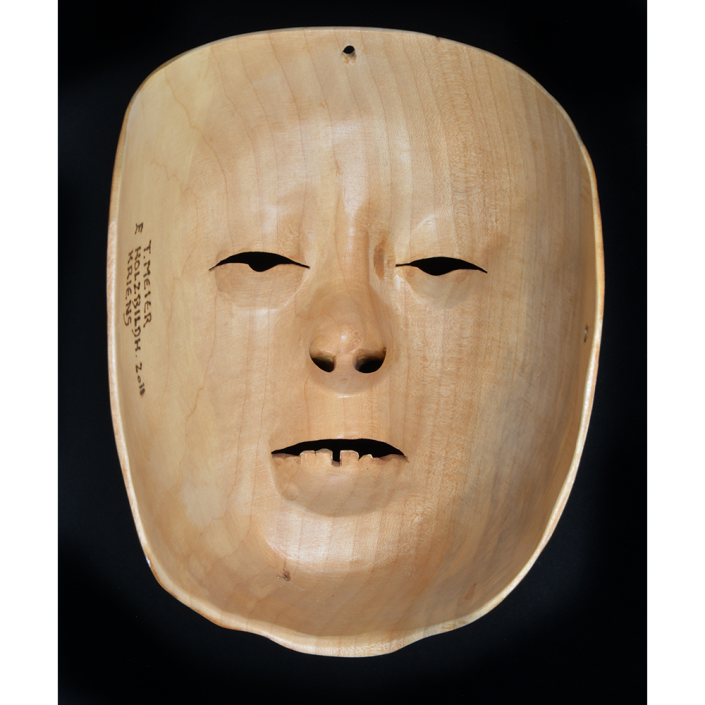 Fasnacht is what the Swiss call Carnival.  In many towns in Switzerland, Austria, southern Germany, and northern Italy, local folk don elaborate masks and costumes to parade through the town.  Different Swiss towns have variations on the parade, such as Fasnacht of Basel, the Tschäggättä of Lötschental, or the Rabadan of Bellinzona.

Although traditional masked Carnival is no longer celebrated in most of Lucerne, in the town of Kriens, masquerade using masks called Muur or Hübeli still plays a role. Two types of masked are typically used in this region, satirical character masks such as this one, which can represent either sex. Character masks come in many different types, such as the Wöschwyb (washerwoman) and Alter (old man). The other type are Schreckmasken (fright masks) representing scary men, known as the Krienser Deckel (Kriens head) and Buuremaa (farmer).