You are here: Masks1 / Kokushiki-Jo 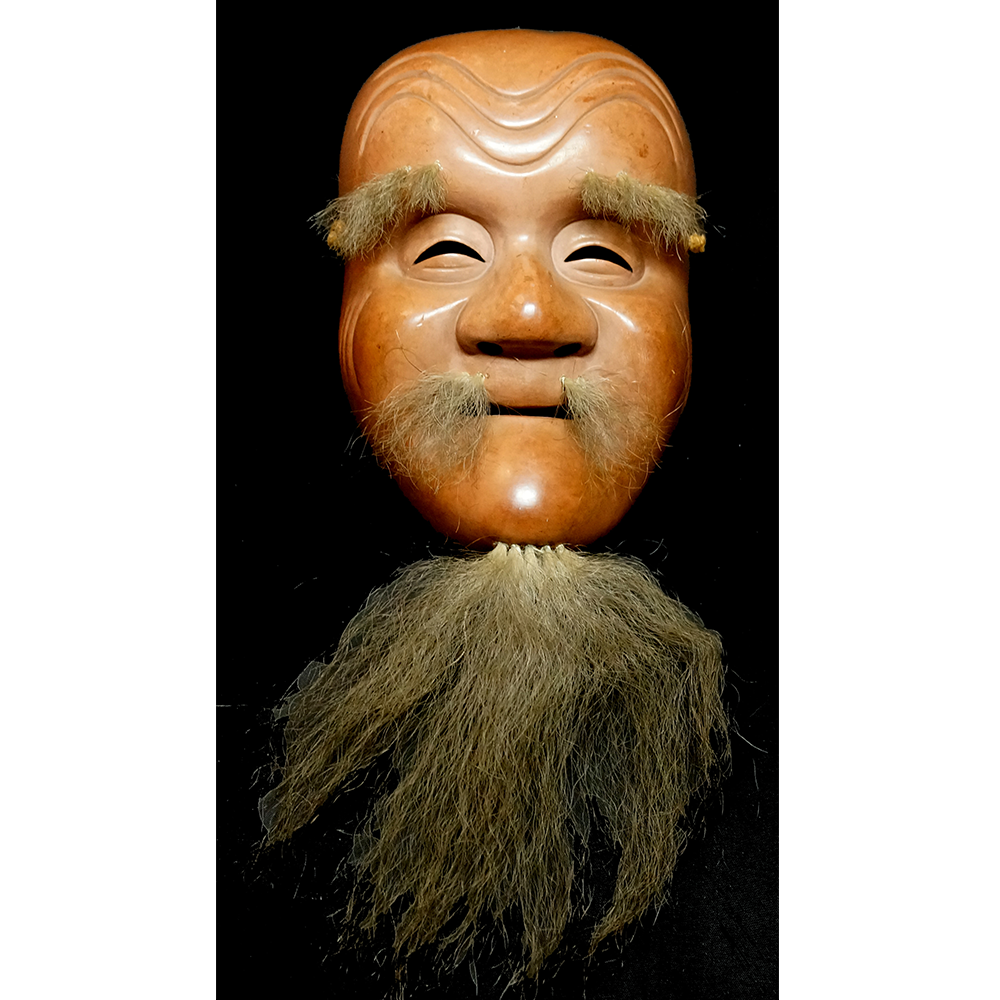 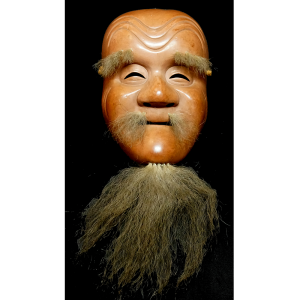 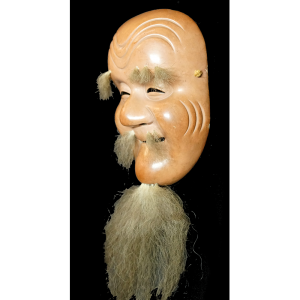 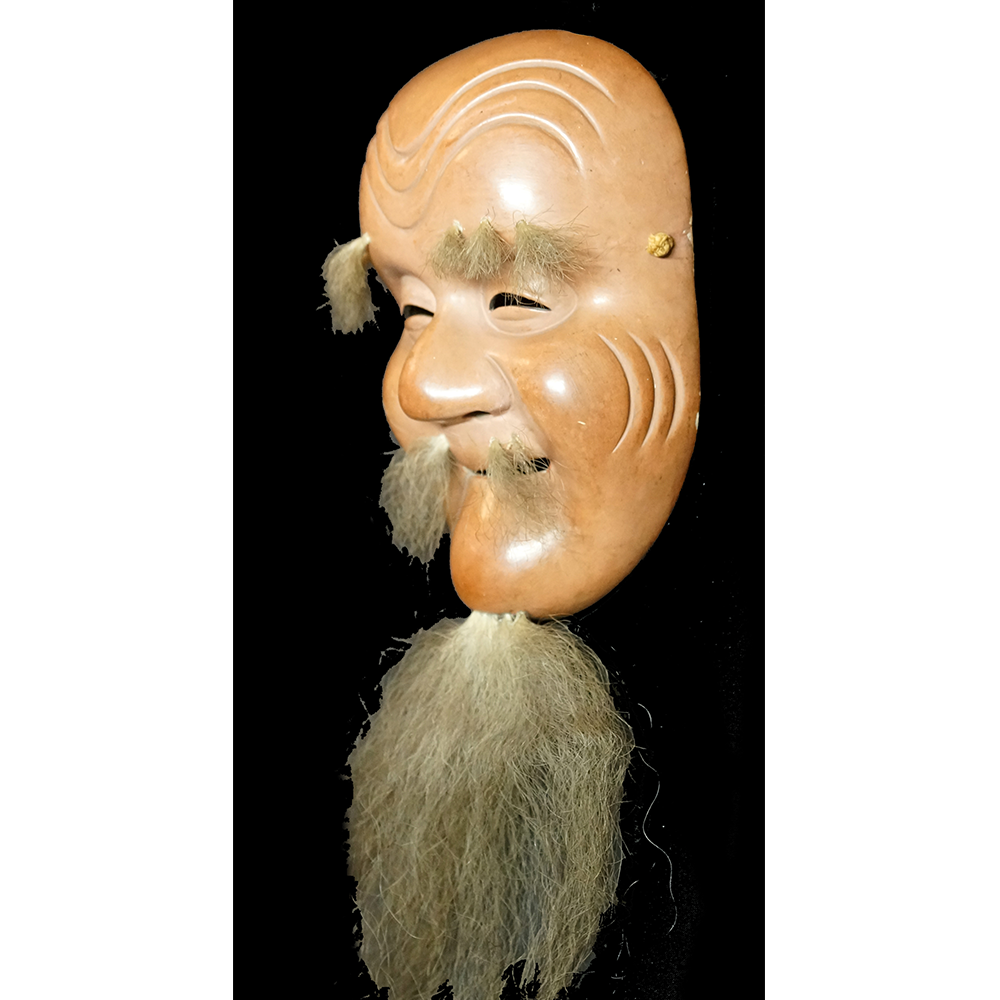 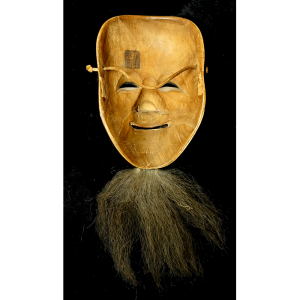 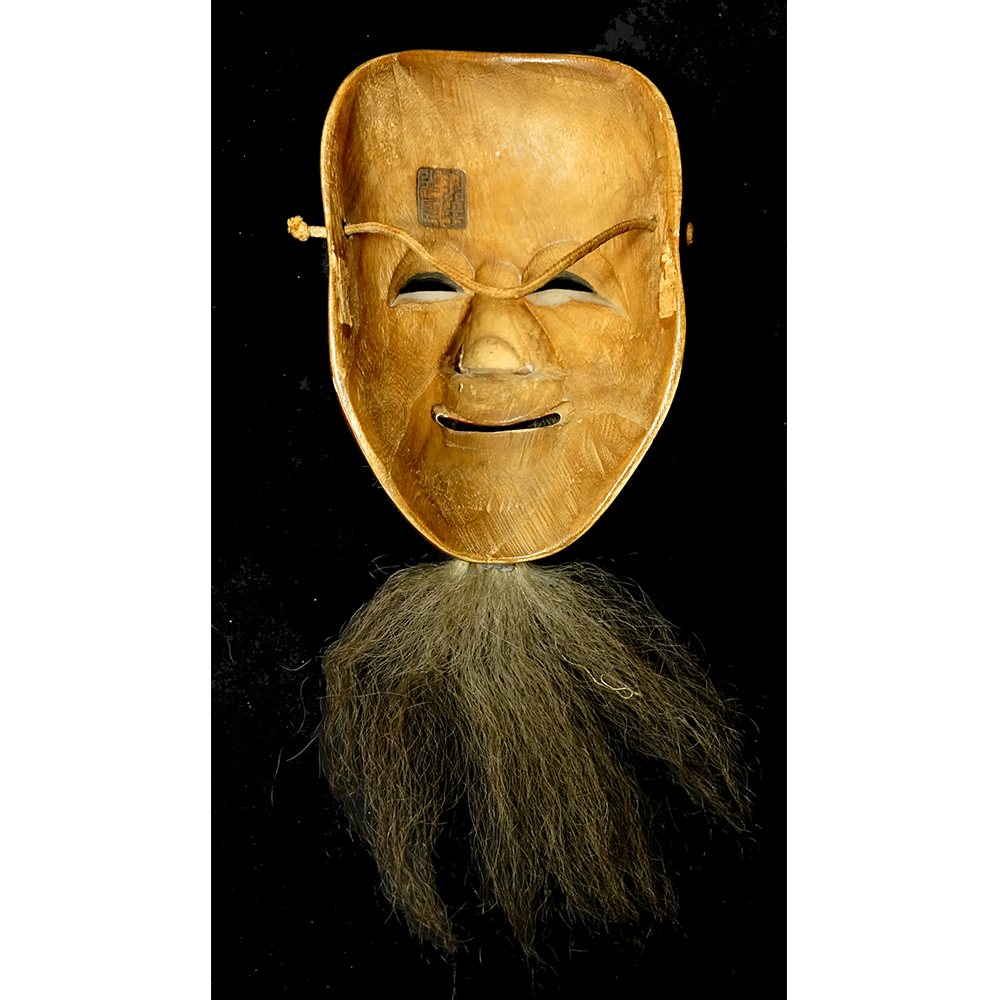 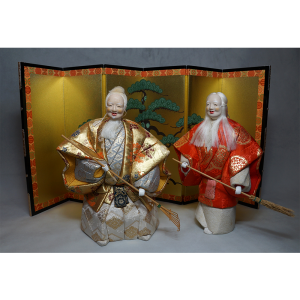 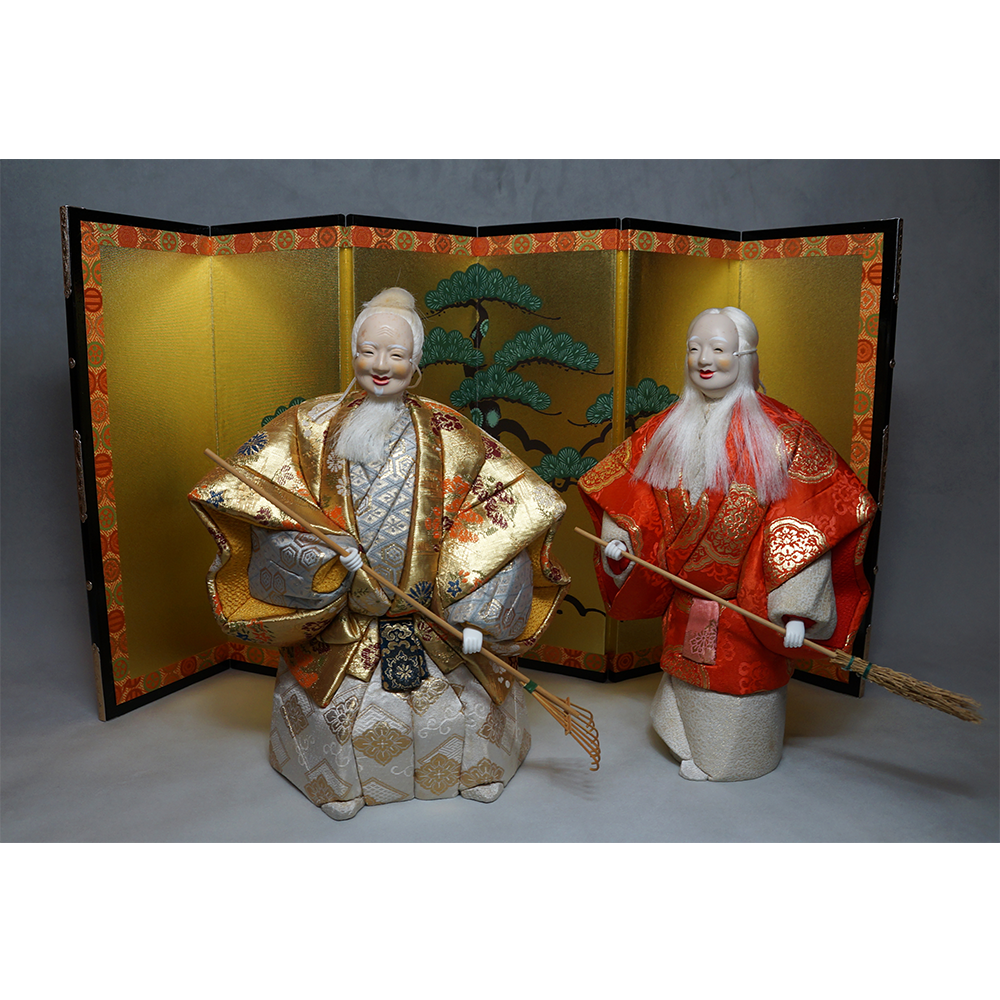 The Okina is an ancient Japanese dance ritual that uses forms of mask known as kokushiki-jo and hakushiki-jo. These are among the oldest masked characters in Japanese ceremonies, originating as folk masks (kyodomen) used in ancient sarugaku (“monkey music”) theatre (circa 1000-1300 CE) and migrating to the formal stage for use between noh plays. The kokushiki-jo and haukshiki-jo both represent old men with divine qualities, but with slight differences in appearance. Unlike noh theatre, the Okina dance is mute, and it is performed by a kyōgen performer rather than a noh actor.

The Okina plays an important ceremonial role in the Shinto religion, because the kokushiki-jo performs the Sanbasō, a prayer-dance celebrating the emperor’s peaceful rain and seeking blessings for a bountiful harvest.