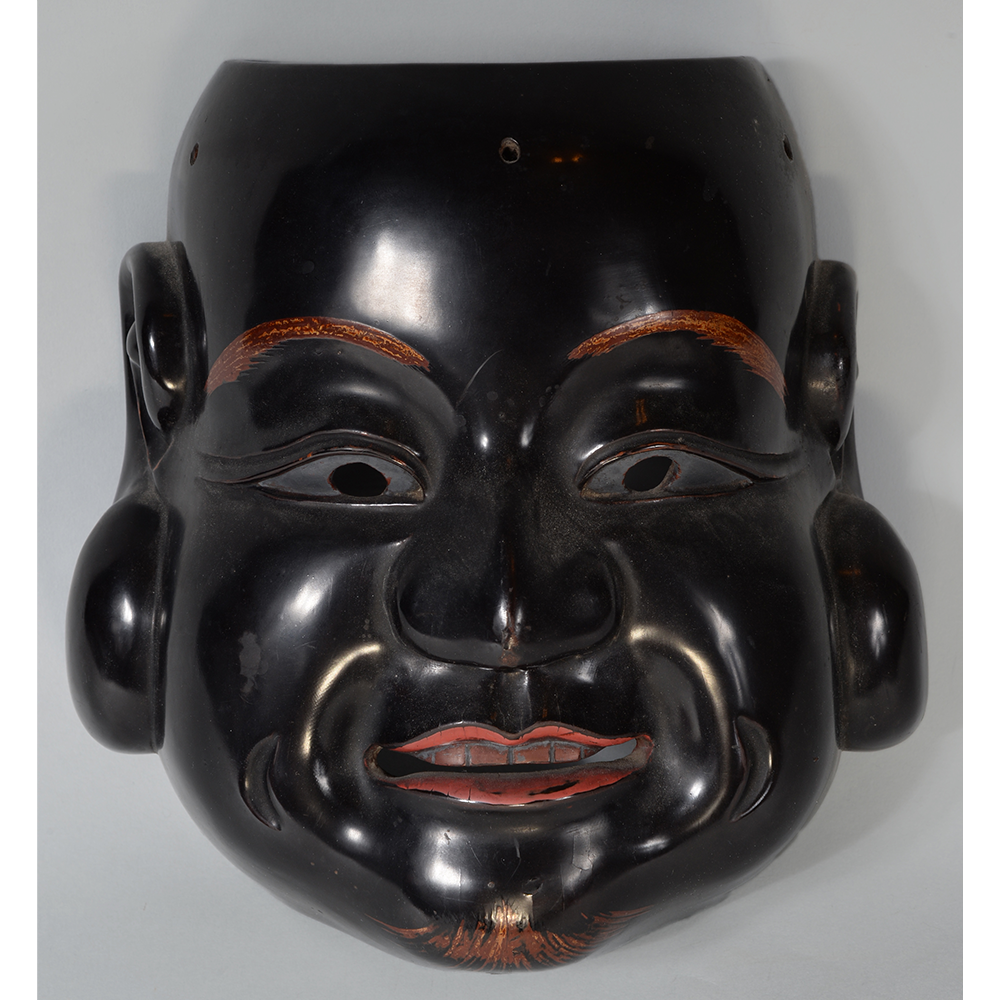 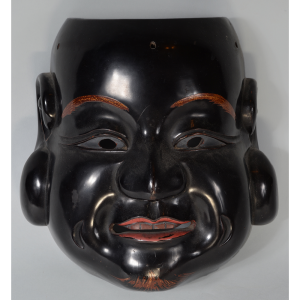 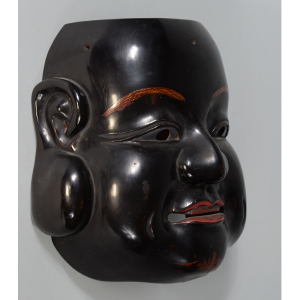 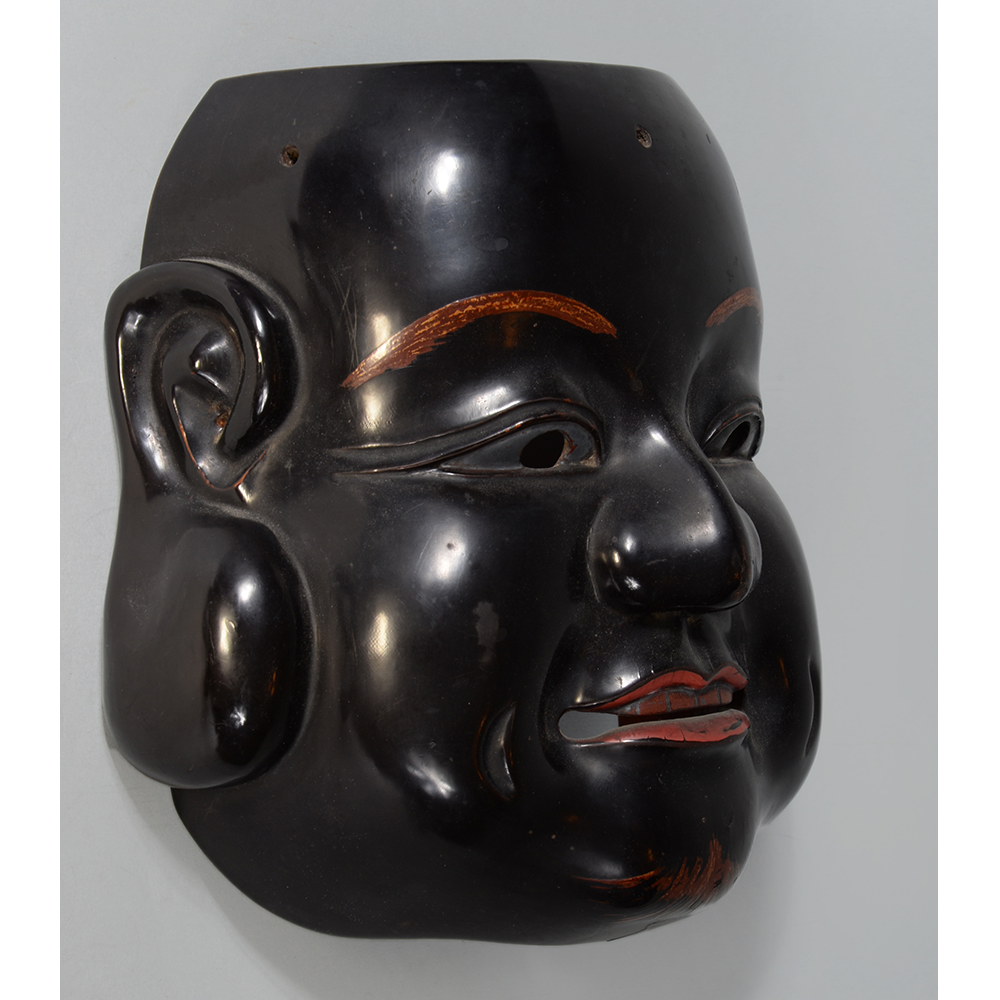 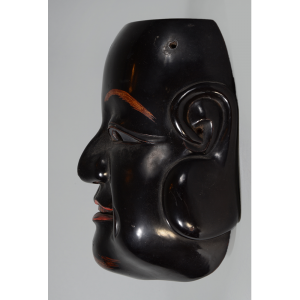 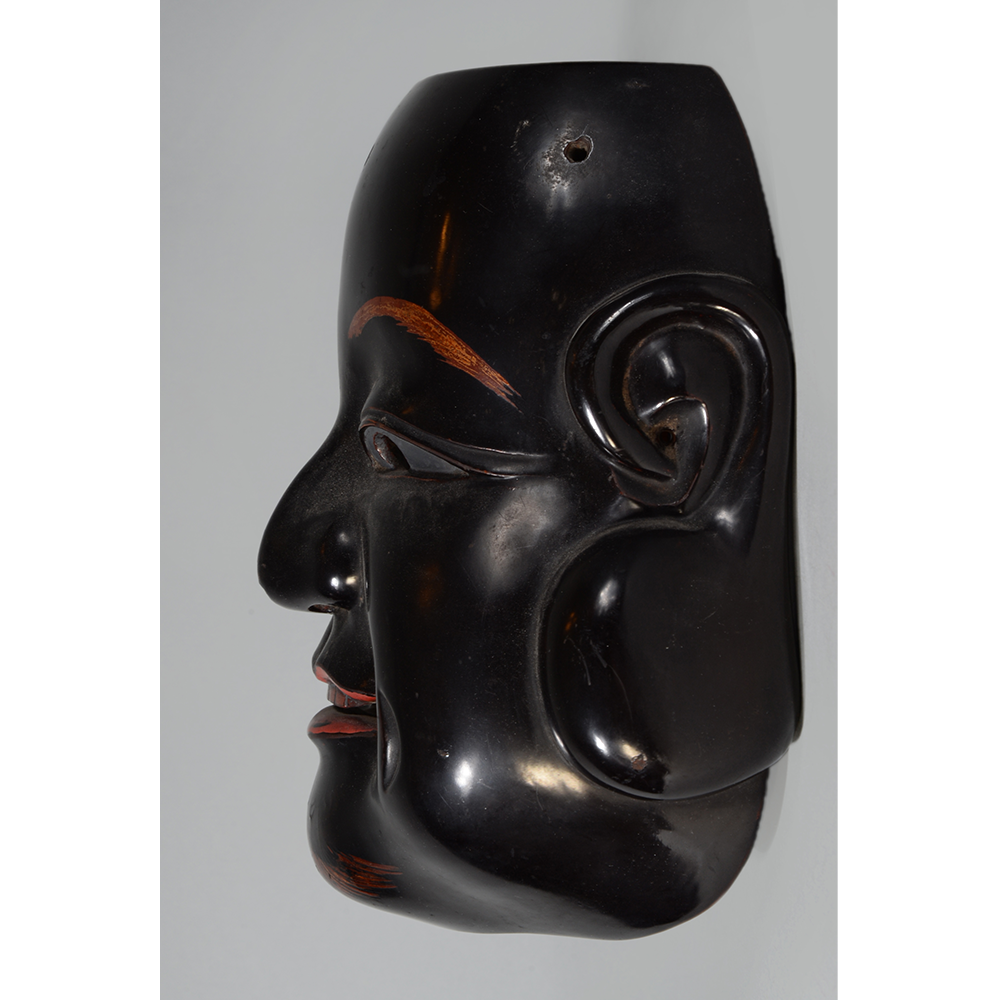 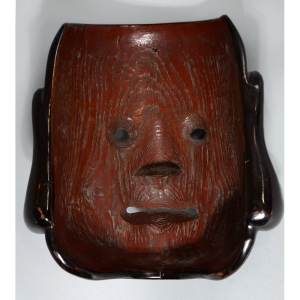 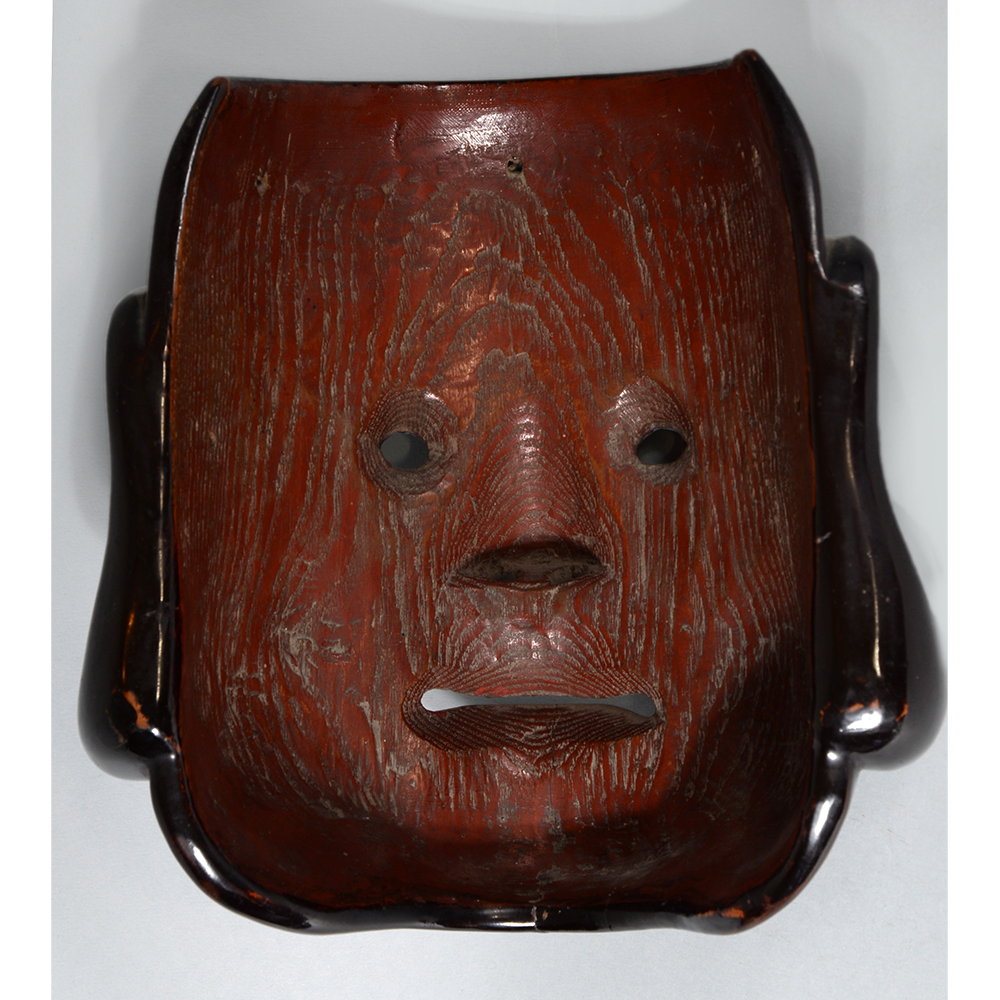 The gyōdō procession of Japan is a Buddhist ritual having several forms. Its oldest ceremony involves priests chanting sutras while walking in a procession around a temple building or idol. Gyōdō can also take the form of a masked funeral procession around a temple. The third type, which is the most commonly performed today, is a reenactment of the raigō, the legendary descent of the Amida Buddha from Nirvana to welcome the dead to the Western Paradise. In this ceremony, a priest wearing a mask of the Amida Buddha leads a procession of masked bosatsu.  Bosatsu is the Japanese term of Bodhisattva, a Buddhist saint who delays entering paradise to help mortals on Earth. Each bosatsu carries a heavenly musical instrument. The procession is still performed in some temples, such as Taima-dera in Nara or Sennyuji in Kyoto.