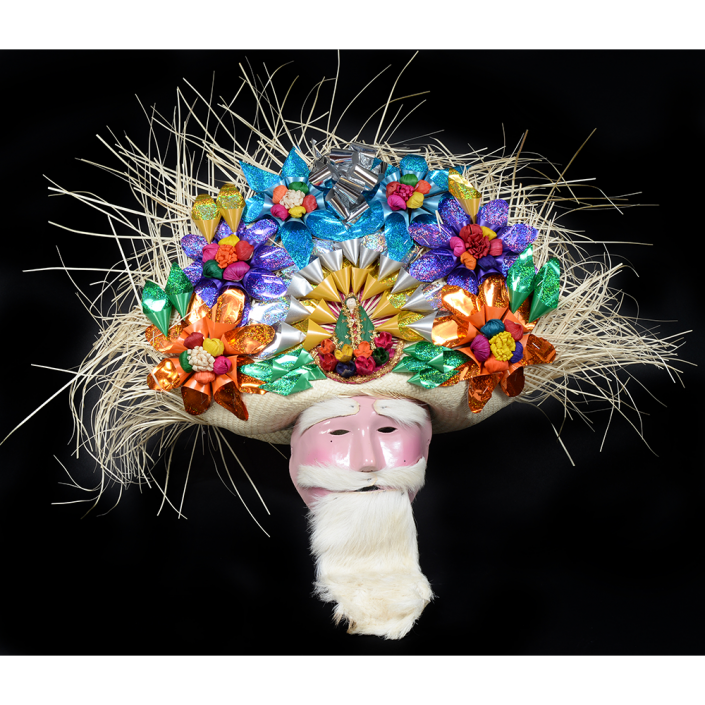 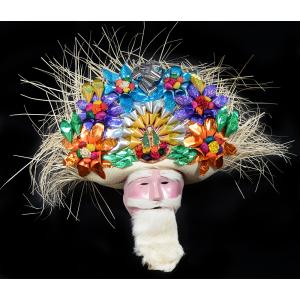 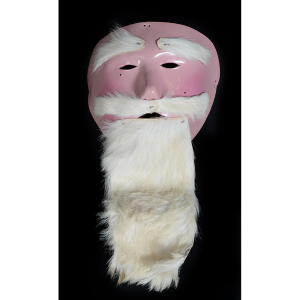 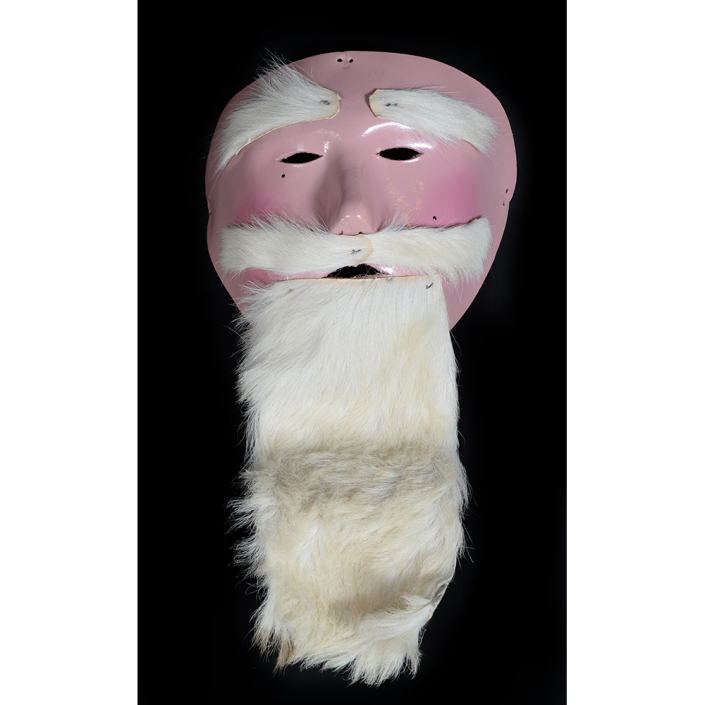 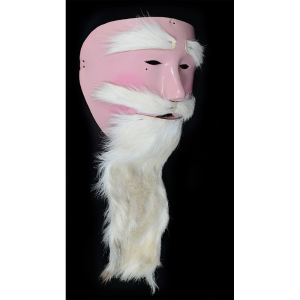 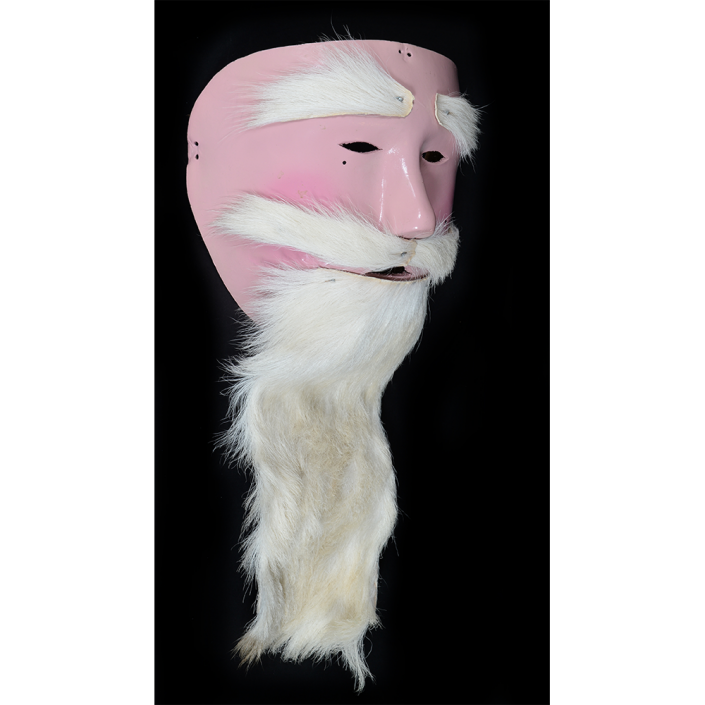 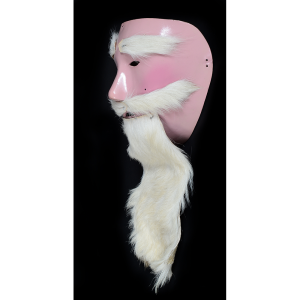 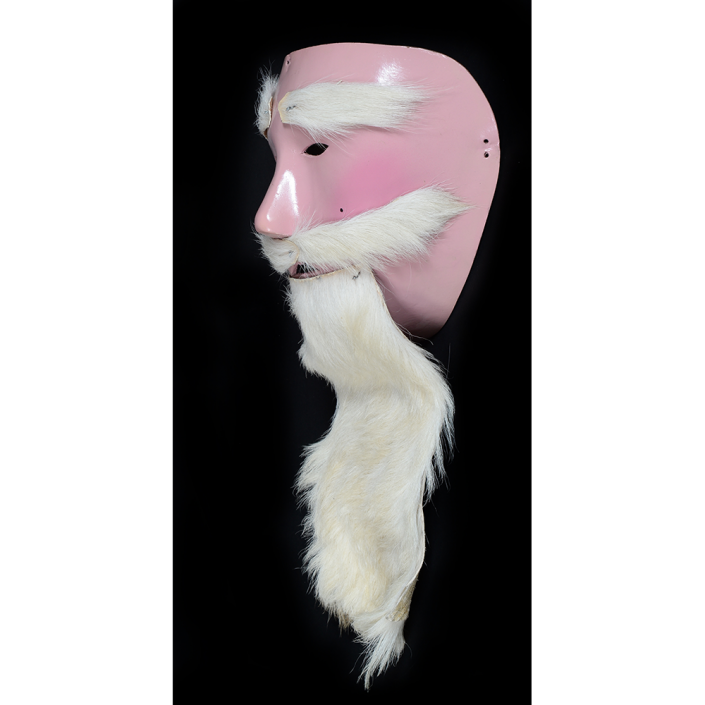 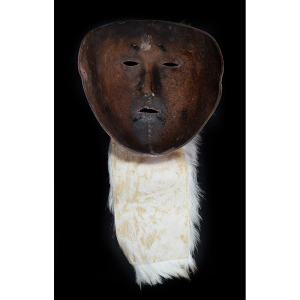 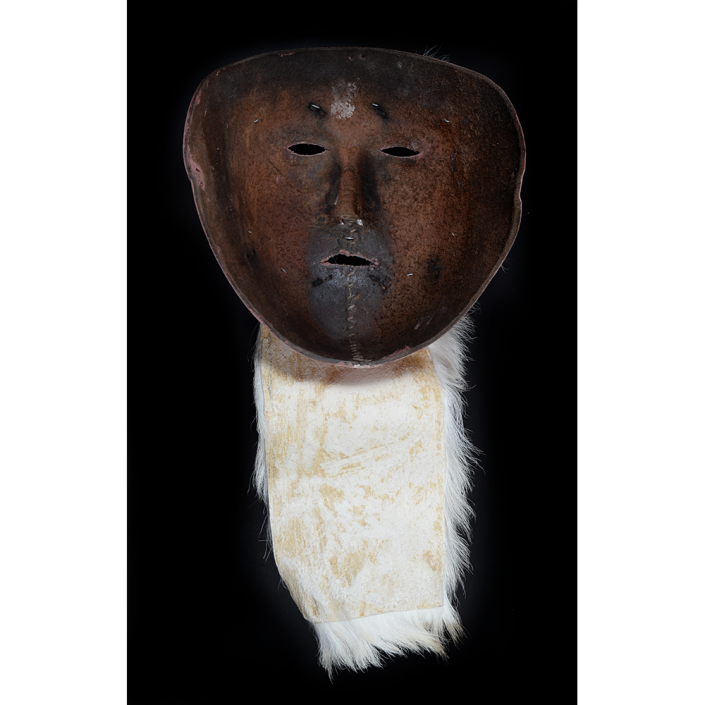 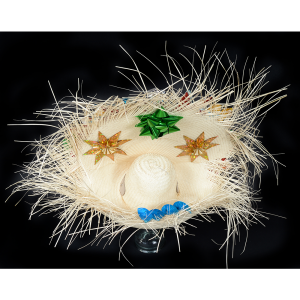 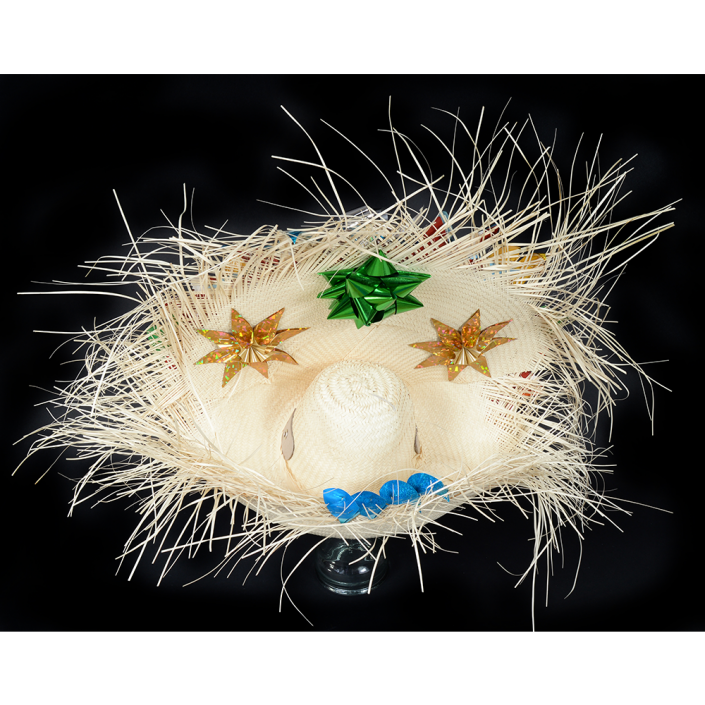 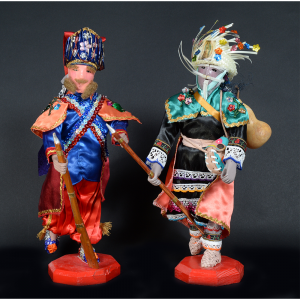 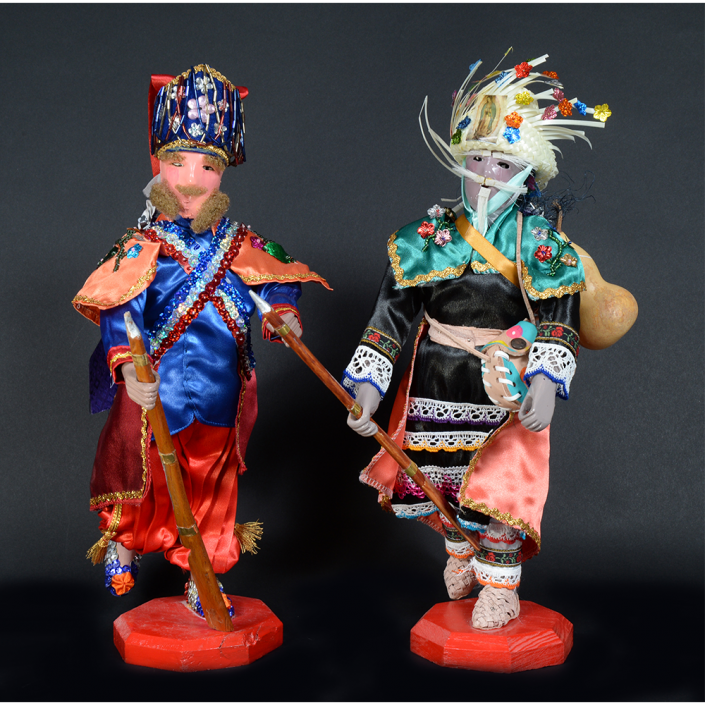 The Carnival in Huejotzingo, Puebla is both impressive and unique. In its modern incarnation, it has continued a tradition of mock battles since 1869 or earlier. The Carnival begins with a parade, dancing, music, and fireworks and continues with reenactments of putative historical events. The first is the kidnapping of the daughter of Huejotzingo’s corregidor (mayor) by the bandit Augustín Lorenzo, followed by their wedding. The second is a reenactment of the first marriage of Nahuas by Catholic rituals.

The third and most elaborate reenacts the Battle of Puebla on May 5, 1862 between French and Mexican armed forces. Participants of the four principal neighborhoods of the city are divided into five battalions, each headed by a general.  Over four days, these battalions participate in mock battles, firing wooden muskets with real gunpowder at each other, and visit the cemeteries to pay homage to former members. Some participants are women dressed and masked as men. The five battalions represent various factions in both sides of the conflict.

The Zapadores represent the Mexican nobility who are the imperial guard of Maximilian I or Agustín de Iturbide. They wear clothes mixing Mexican and European elements, with a tall cylindrical hat (penacho) and a large, wide beard. On their side are the Zacapoaxtlas and Indios Serranos. The Zacapoaxtlas represent Mexican cowboys (charros) who fought with General Zaragoza. Their masks have two blond beards, a Mariachi sombrero, and an elaborate costume with a black cape and tones of the Mexican flag (red, white and green). The Indios Serranos represent the indigenous warriors and wear a mask with a long, light-colored beard and a wide palm-leaf hat with a Virgin Mary and elaborate decorations. Their costume includes a water gourd, a leather satchel, and a plant fiber backpack that holds their food (mostly chile peppers).

The Franceses (sometimes called Zuoavos, from the French word Zouaves) wear a blue, fez-like cap (gorro) and a mask with two blond beards like the Zacapoaxtla, with the small difference that the Frances mask is painted slightly lighter in color. They wear a blue cape with both the French and Mexican flags on it and sometimes carry a baguette. Their allies, the Turcos (Turks) represent mercenaries (probably in reality Egyptian) whom the Pueblans associated with Islam and, therefore, hostility to Catholic Mexico. The Turcos wear a turban and a mask with a black, pointed beard.  Their costume includes silk clothes, peacock feathers, and scimitars. All participants on both sides carry mock muskets.

This mask was danced for approximately 80 years by the family of Alejandro Ramírez of Huejotzingo. It was repainted at the family’s request by local caretero José Ciro Pérez in 2015.