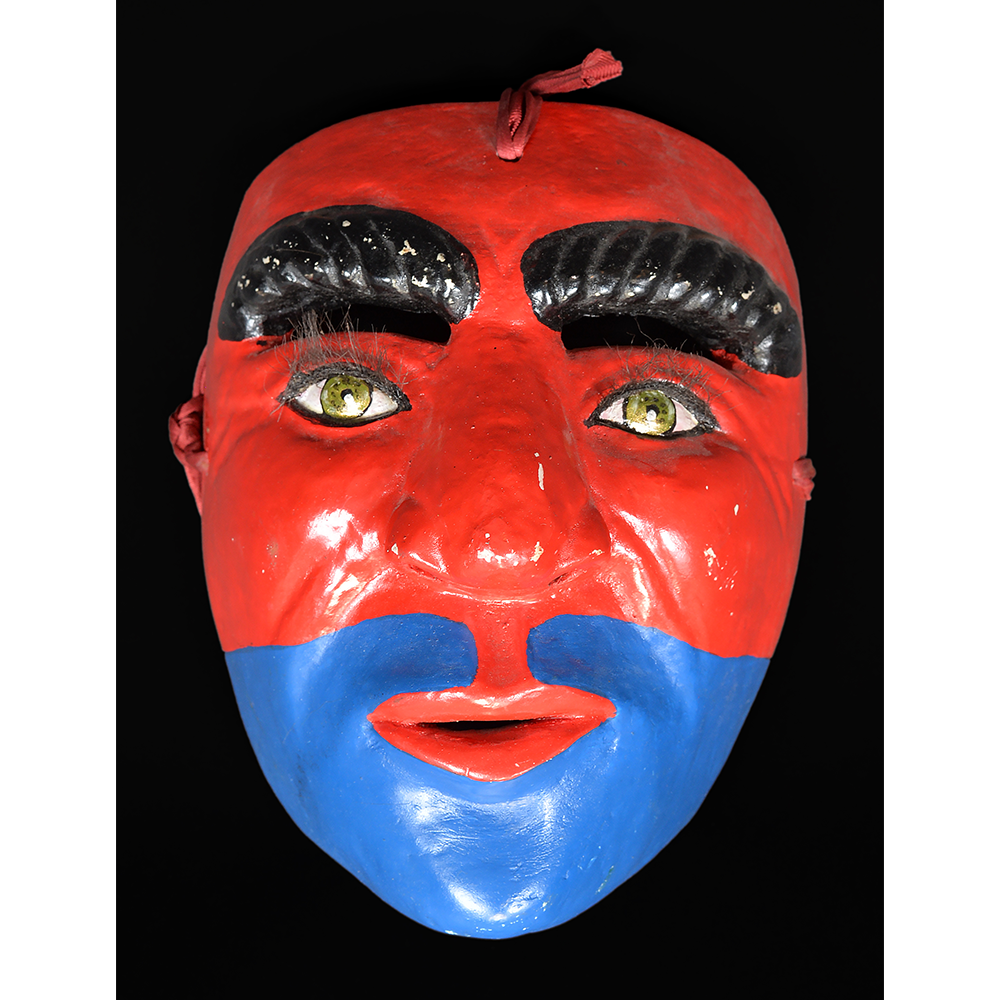 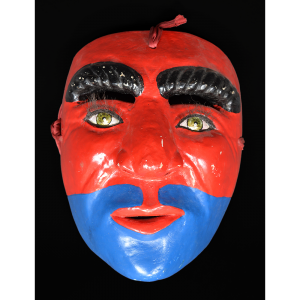 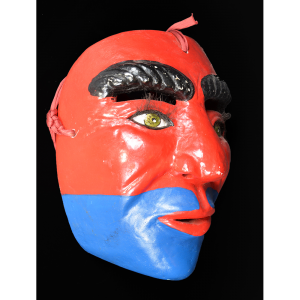 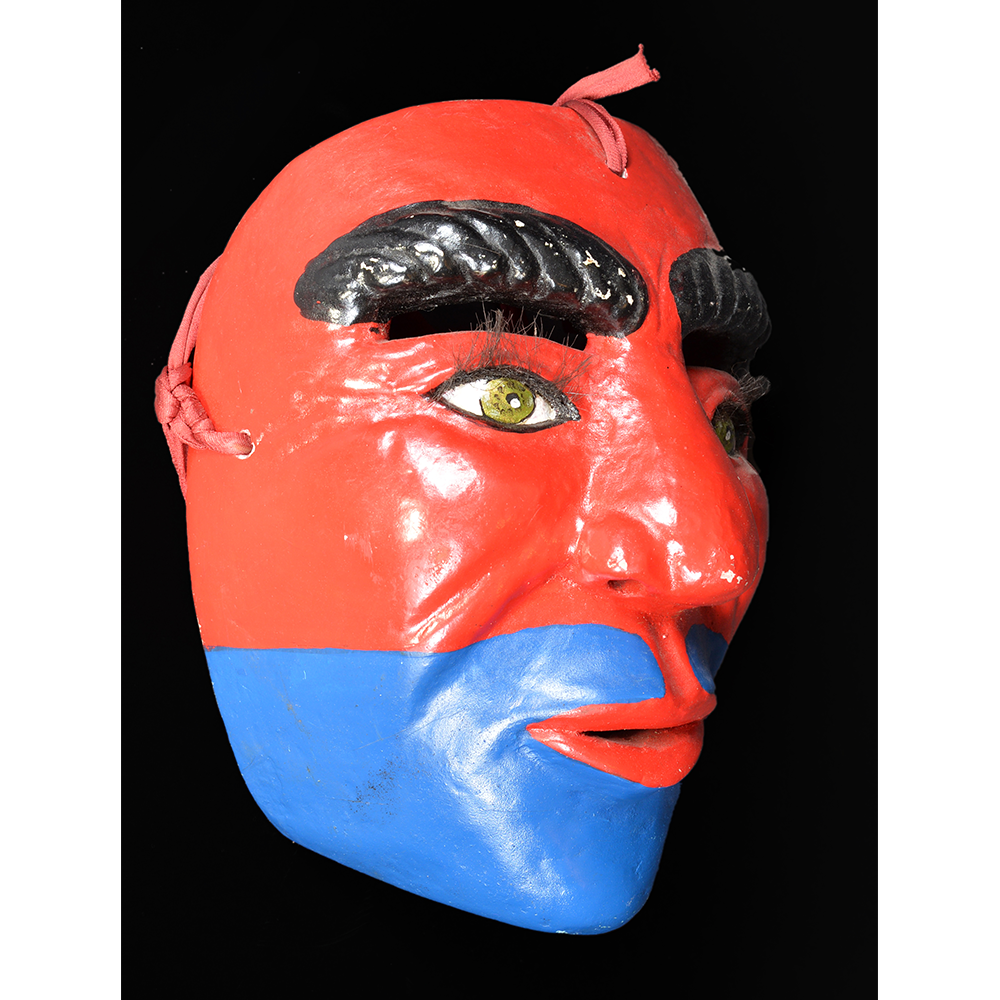 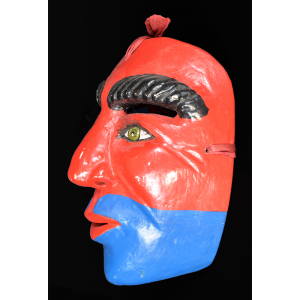 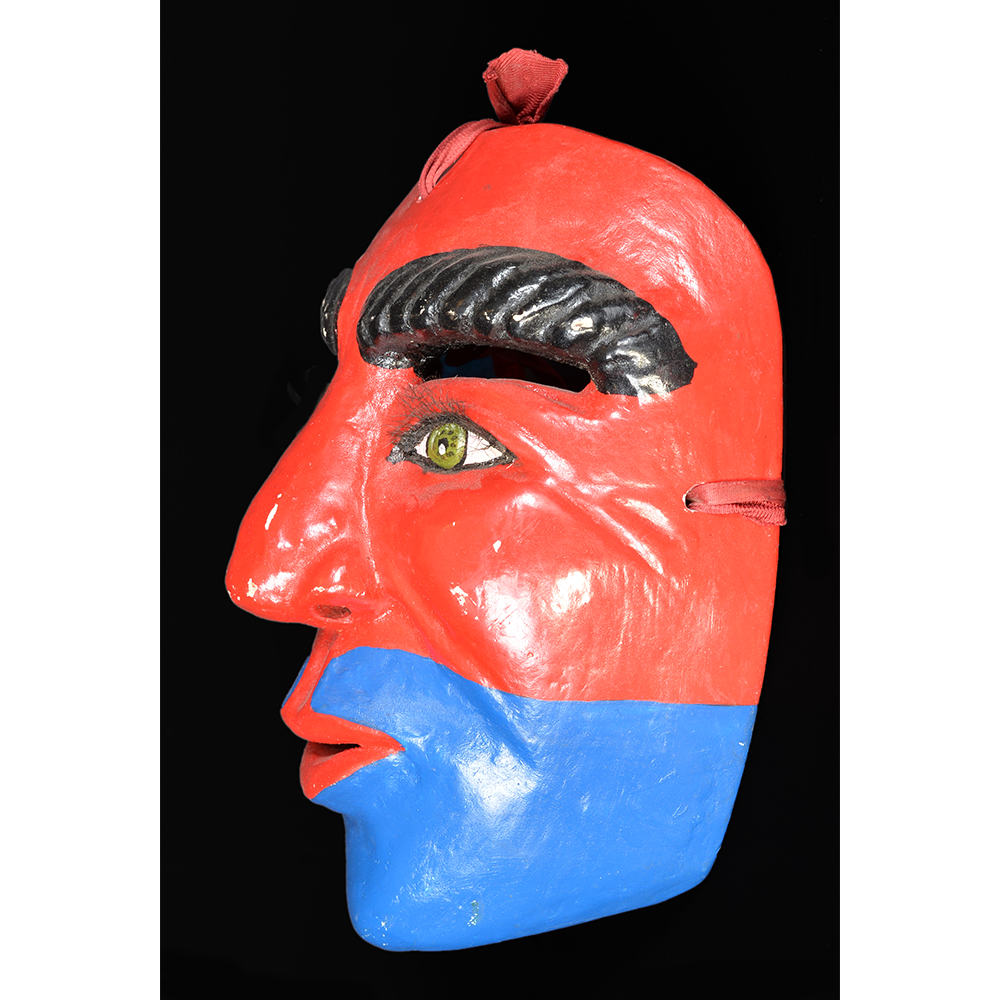 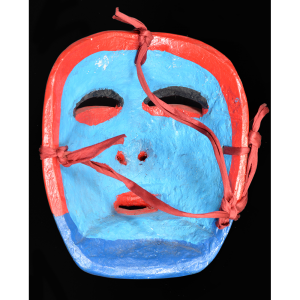 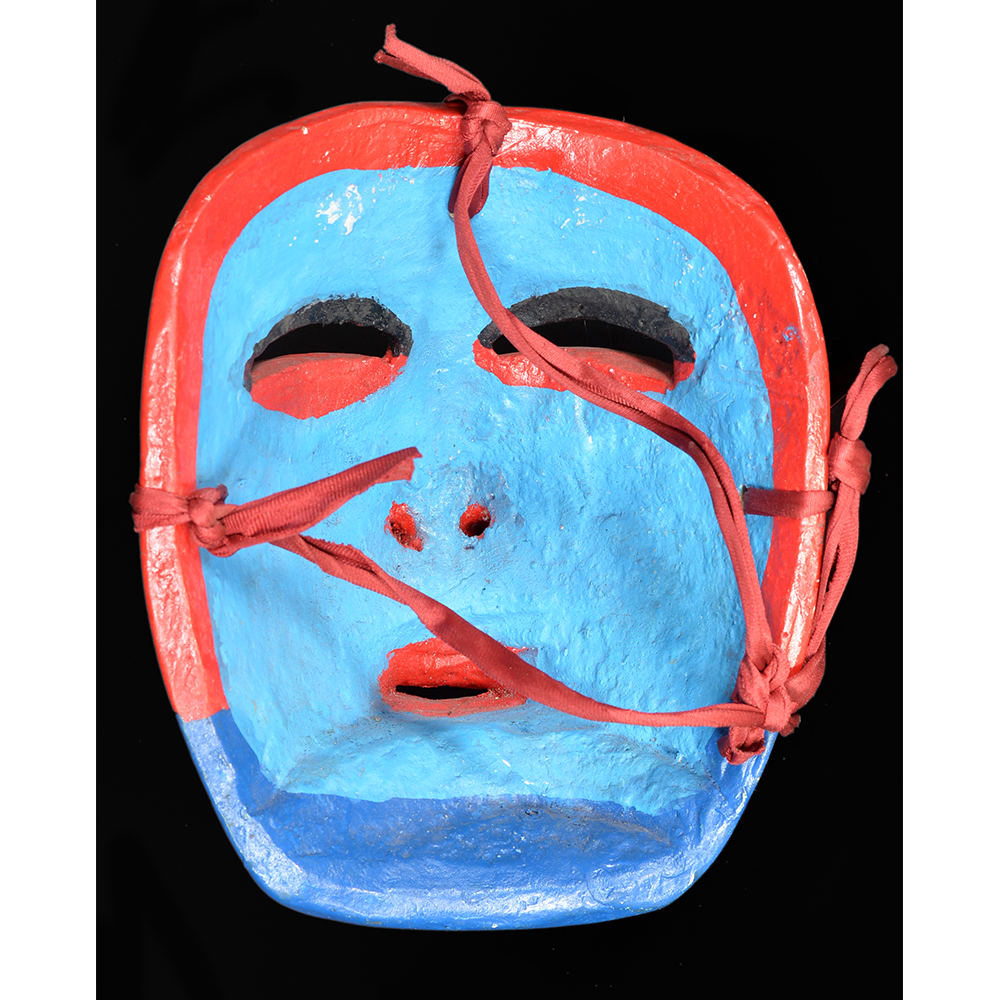 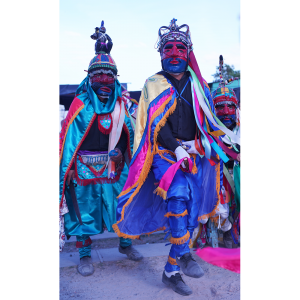 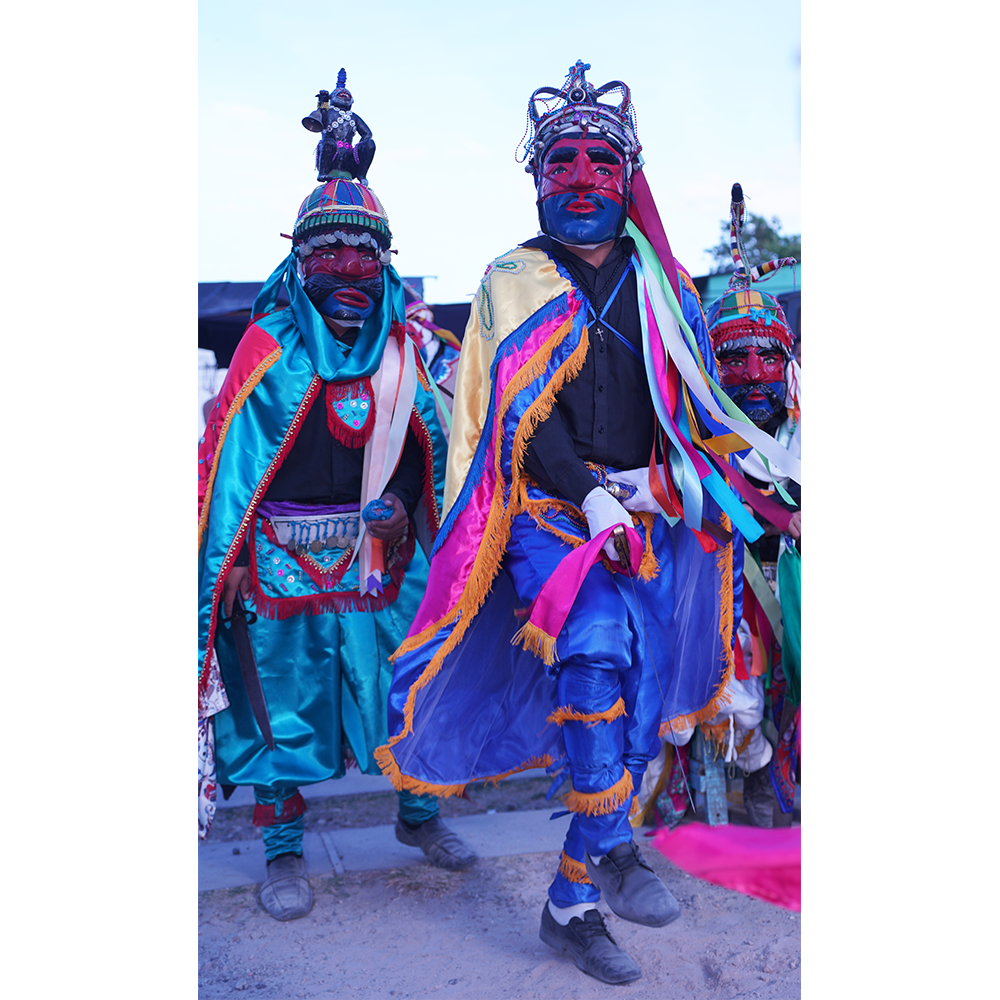 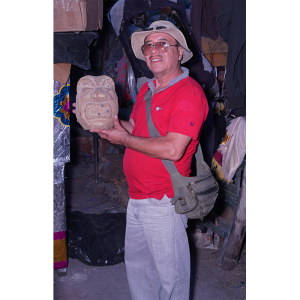 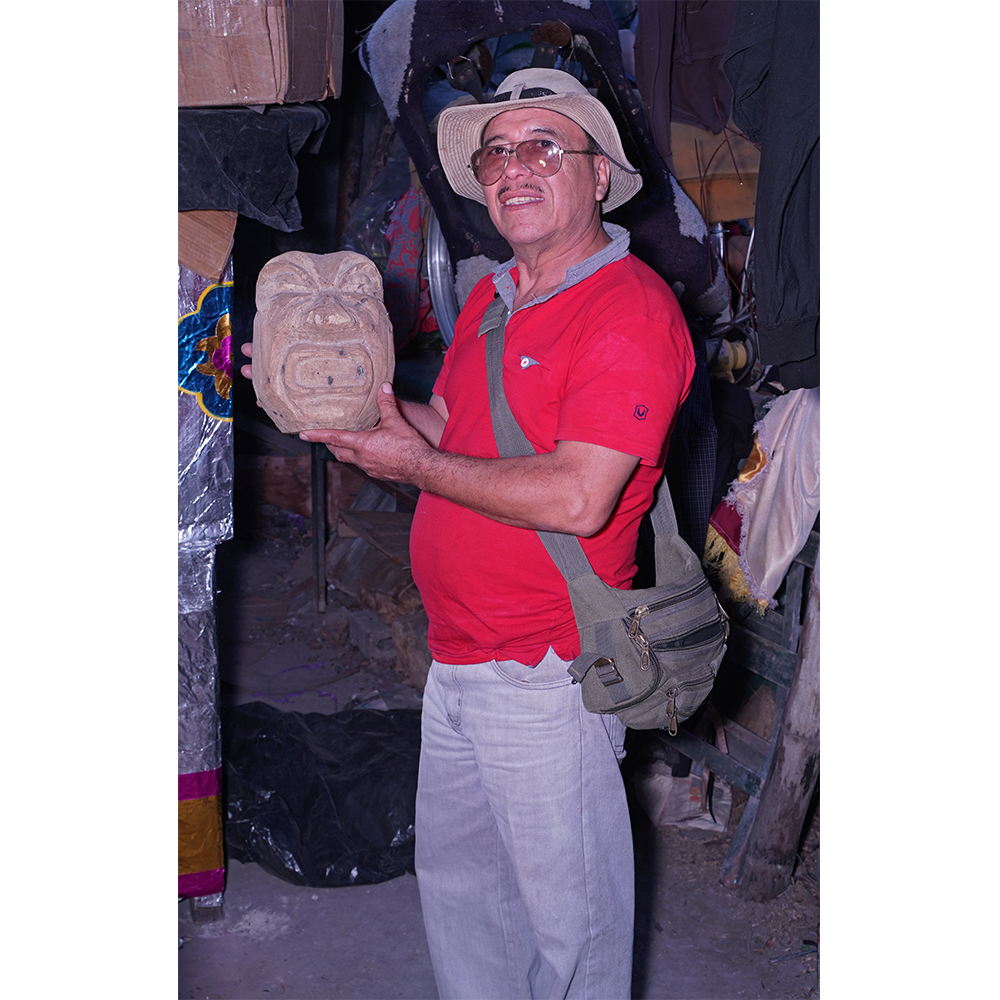 The dance is still performed in several parts of El Salvador, usually on the festival in honor of the village’s patron saint. The dance group includes several Spaniards with their prince and princess or king and queen, and an equal number of Moors with their royalty. Each Spaniard and Moor has a specific role (ambassador, captain, doctor, etc.). Usually each side has its own clown (bufón). In the neighborhood of San Antonio Abad (named after its patron saint), where this mask originates, twelve or more dancers reenact the history with recited verses, feigned combat, and clownish antics. They are accompanied by the music of the carrizo (reed flute) and tambor indio (drum).

In the region of San Salvador, masks are inevitably red and blue, with Christians having clean-shaven faces and Moors having mustaches or beards. In other parts of El Salvador, the masks are different colors (green and pink, bright pink, etc.) or resemble natural skin.

Click above to watch a short documentary about the Historiantes dance-drama of El Salvador.