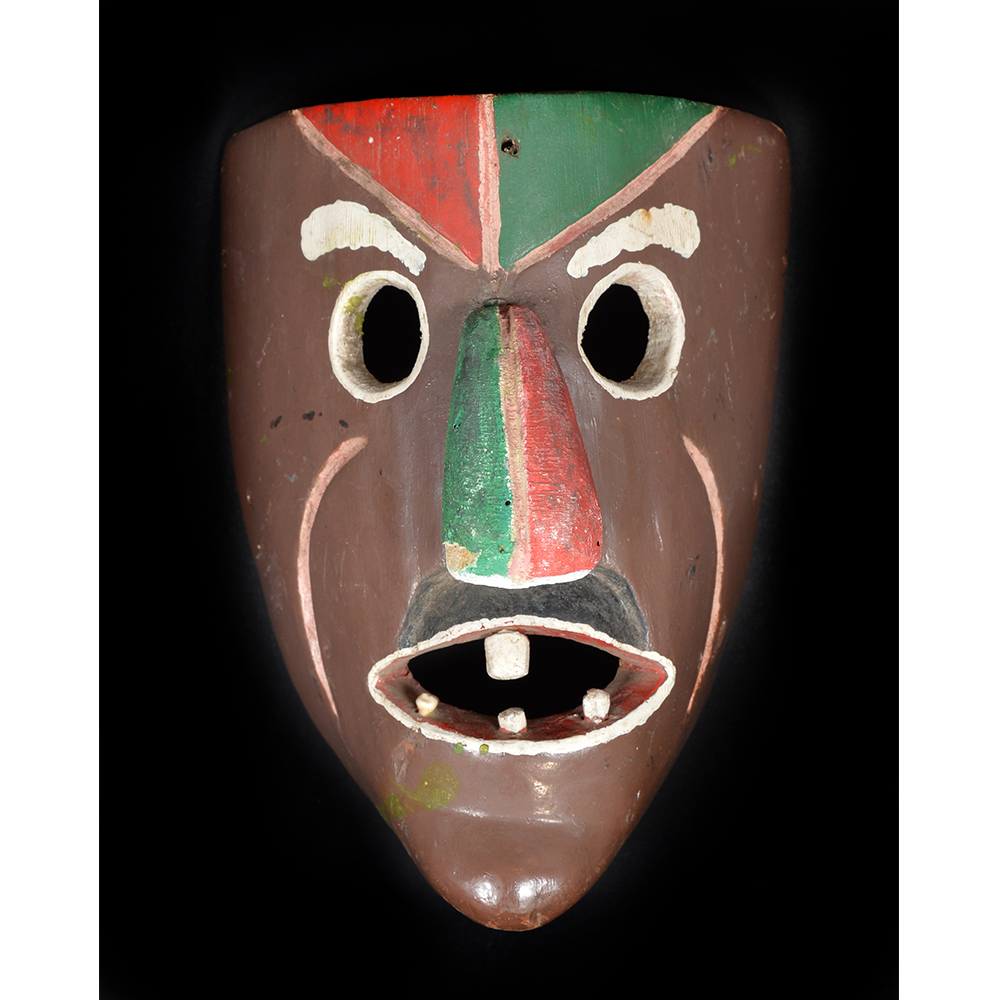 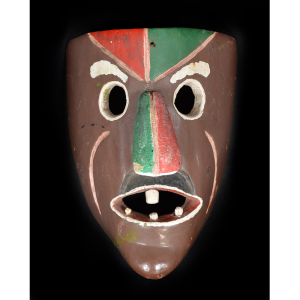 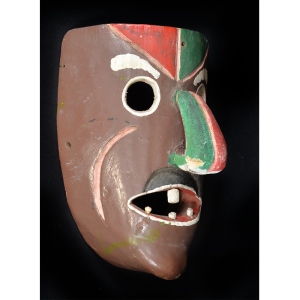 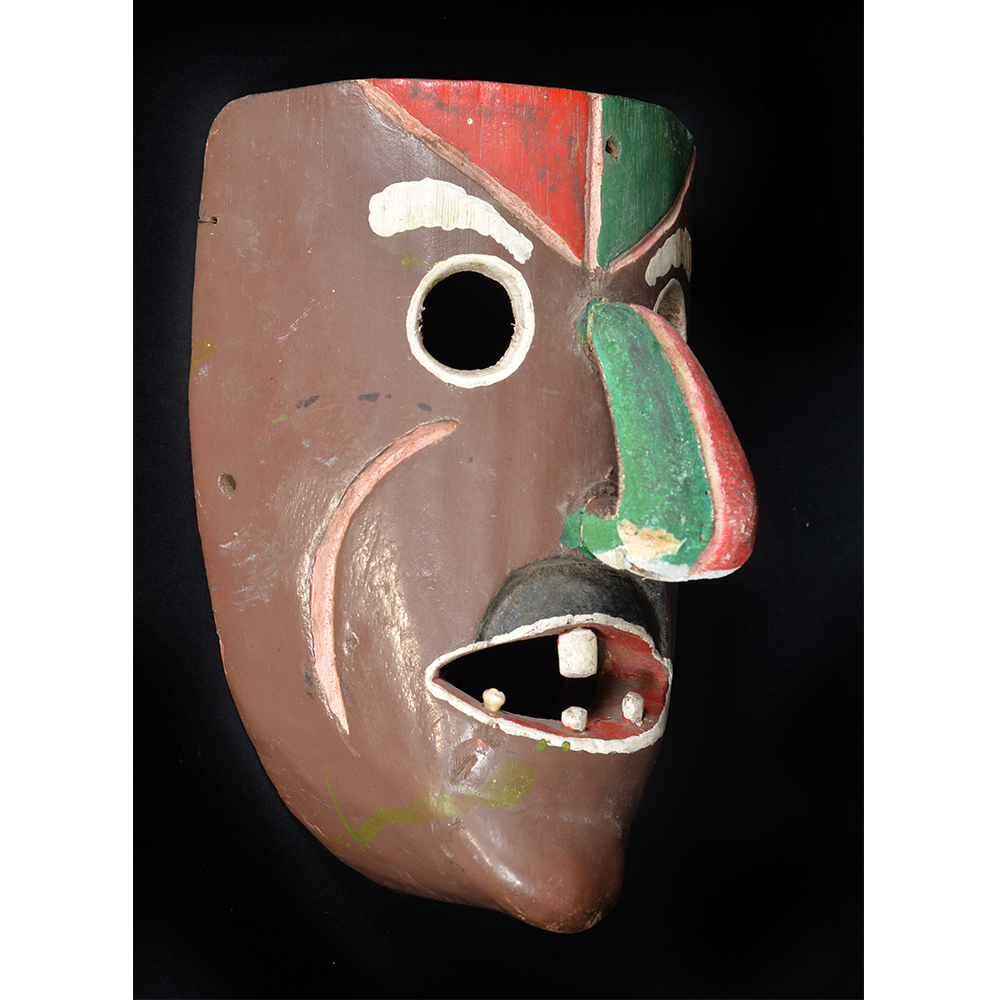 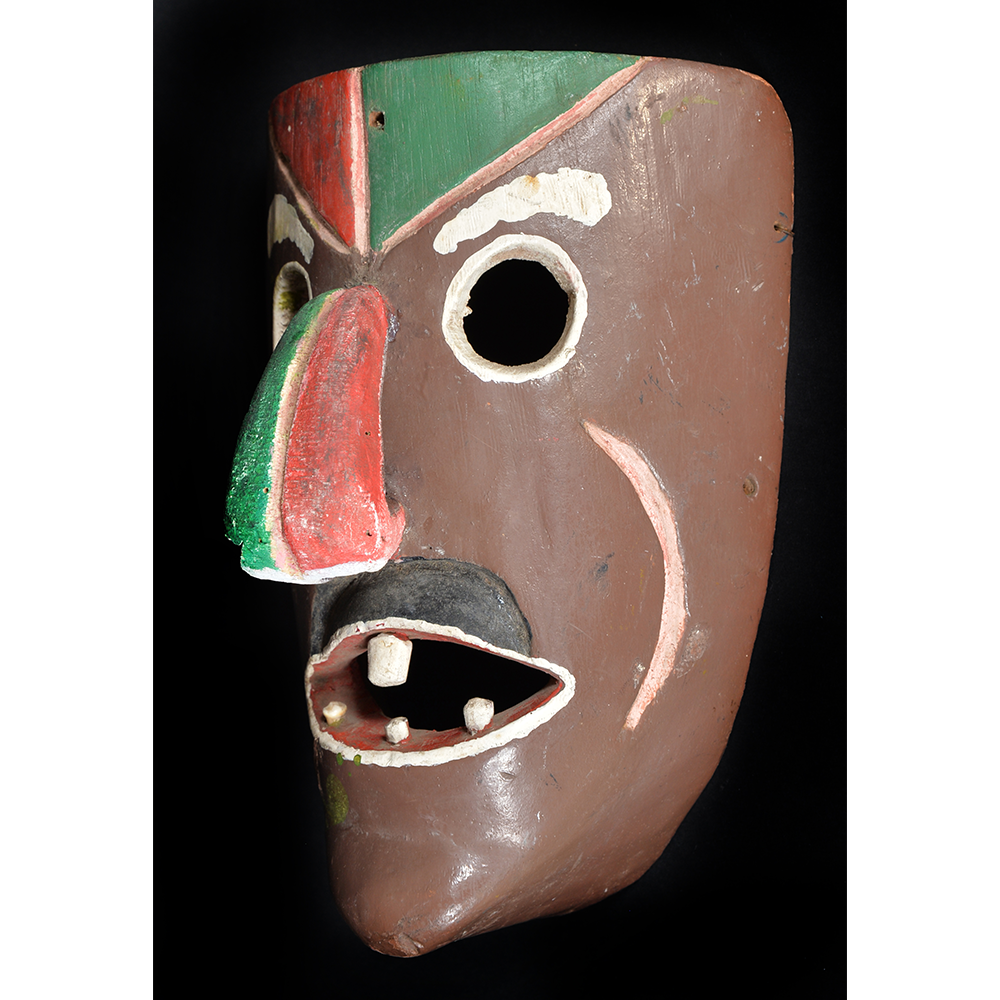 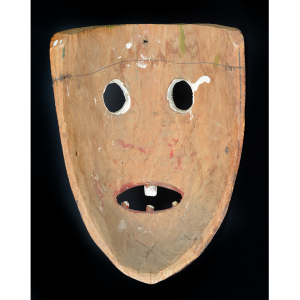 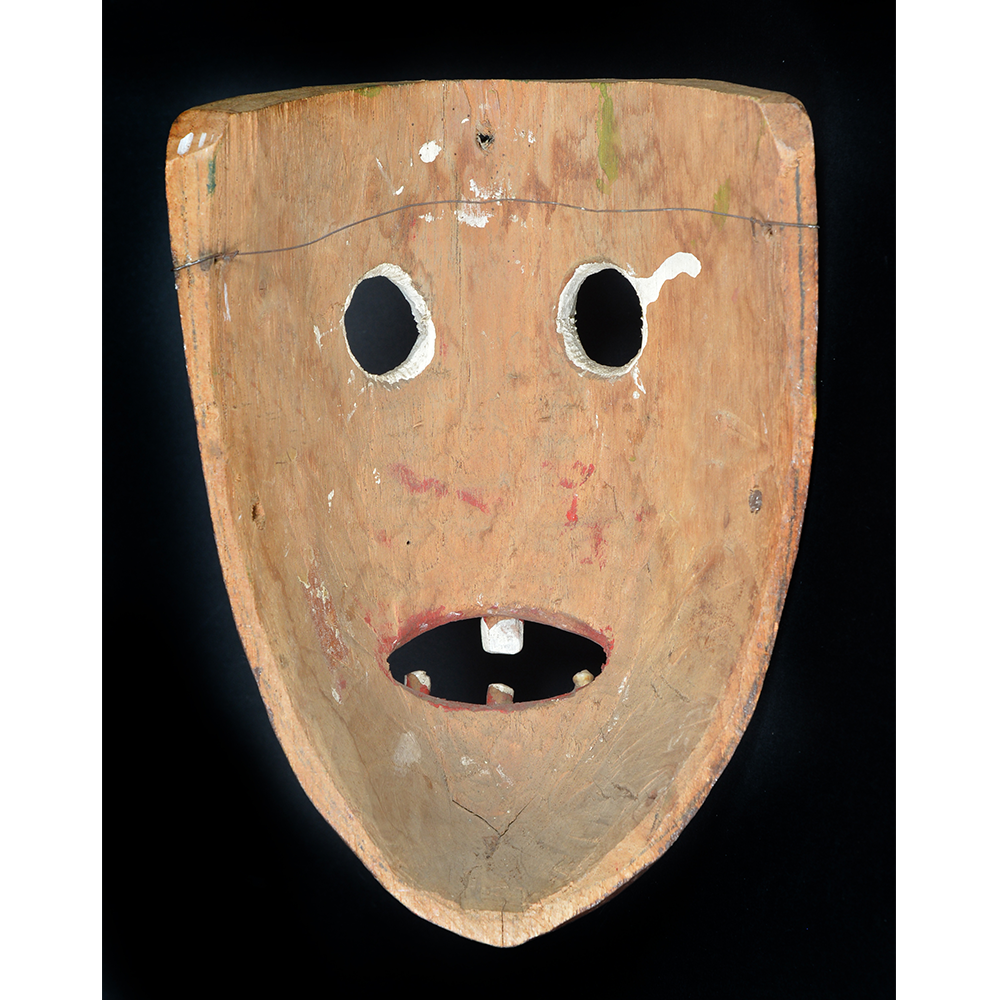 Día de los Muertos (Day of the Dead) is an annual celebration in Mexico whose origin dates back to the Aztecs. It was originally part of the cult of worship of the goddess Mictecacihuatl held during the summer, but with colonization it was syncretized to coincide with the Catholic holiday Allhallowtide. It is now primarily held on October 31 and November 1.

During Día de los Muertos, Mexican families set up altars (ofrendas) to memorialize departed loved ones and hold night-long vigils at their graves. It is believed that the spirits (fantasmas) visit their families, with the children returning on October 31 and the adults on November 1. The altars contain offerings of the things most enjoyed by the departed, primarily sweets and games for children and mescal, fruits, sweet bread (pan de muerto), and savory foods for adults.  In addition, townspeople in some places, such as Oaxaca and San Luís Potosí, hold costumed parades (comparsas), with such characters as skeletons (calaveras), Aztecs, and devils prominently represented, mixed more recently with Halloween characters taken from U.S. popular culture.

In the Huasteca region of Mexico, which spans its central gulf coast, the celebration includes masked dances to traditional music. Masks with geometric designs like this one are most common in the state of Hidalgo.