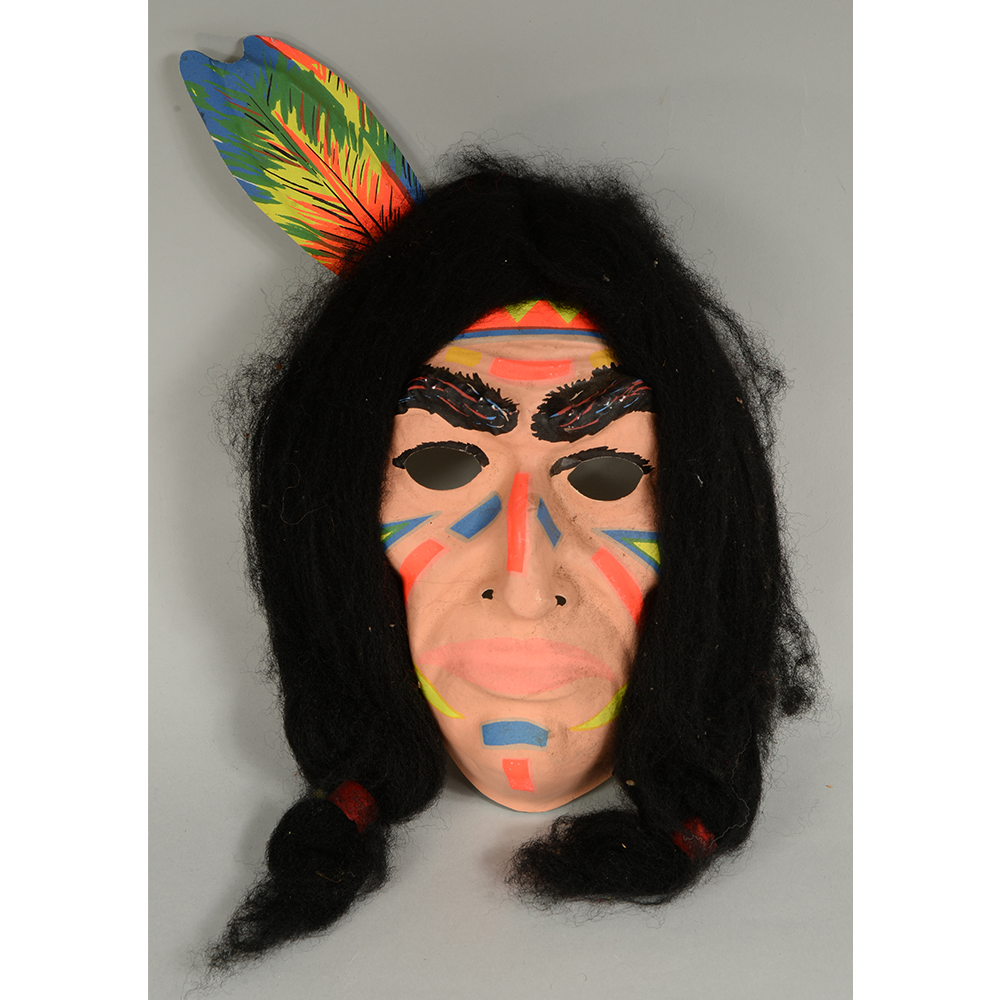 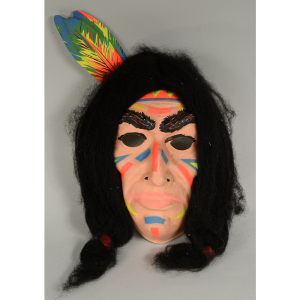 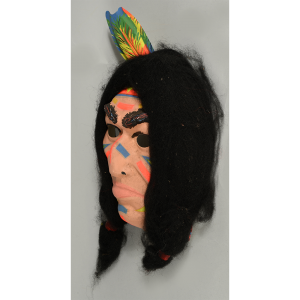 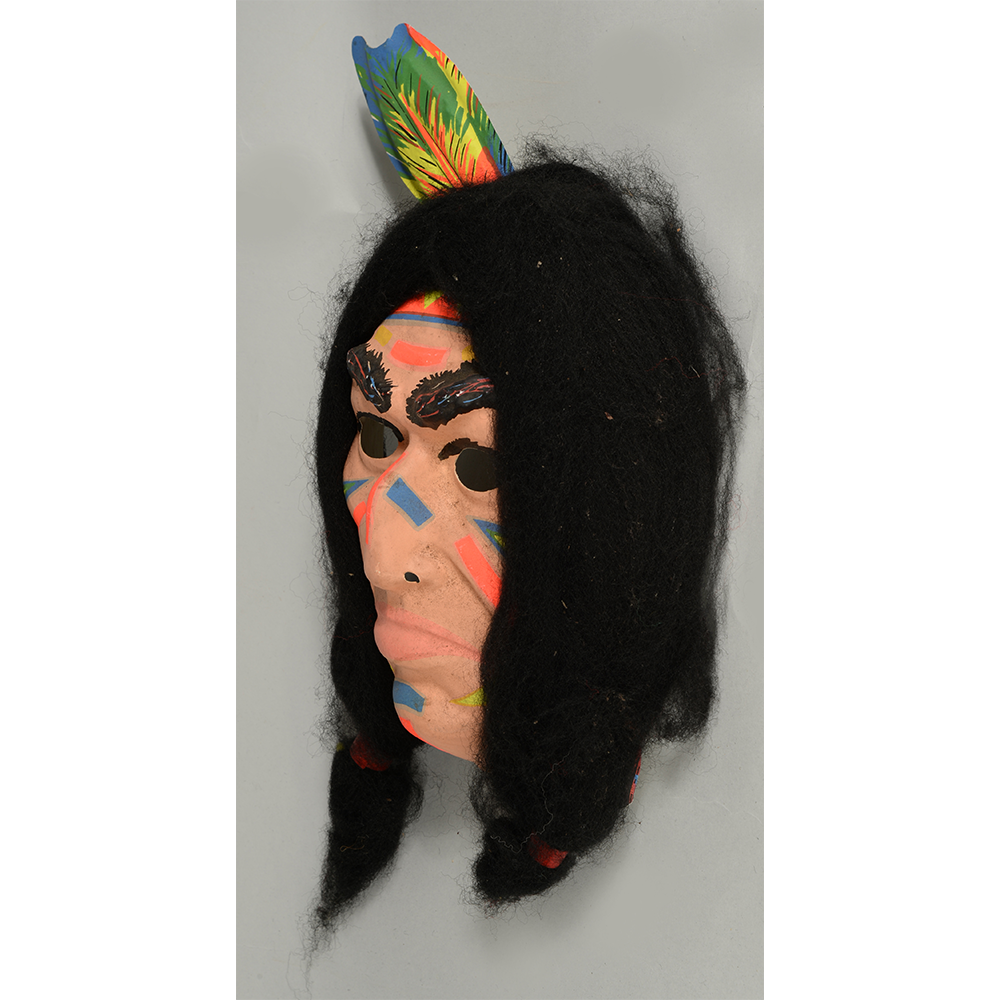 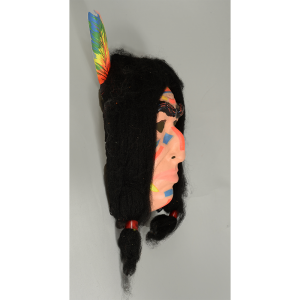 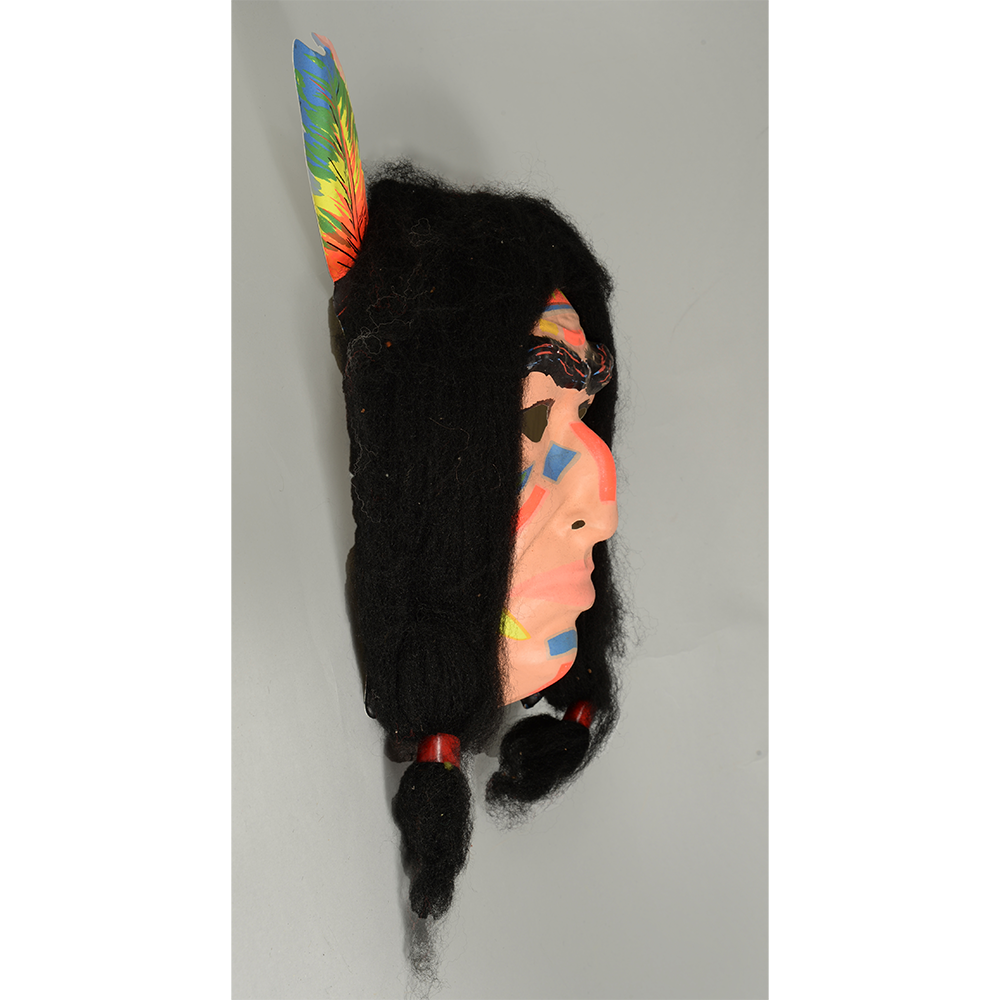 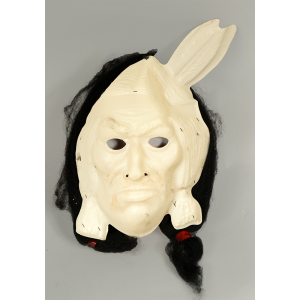 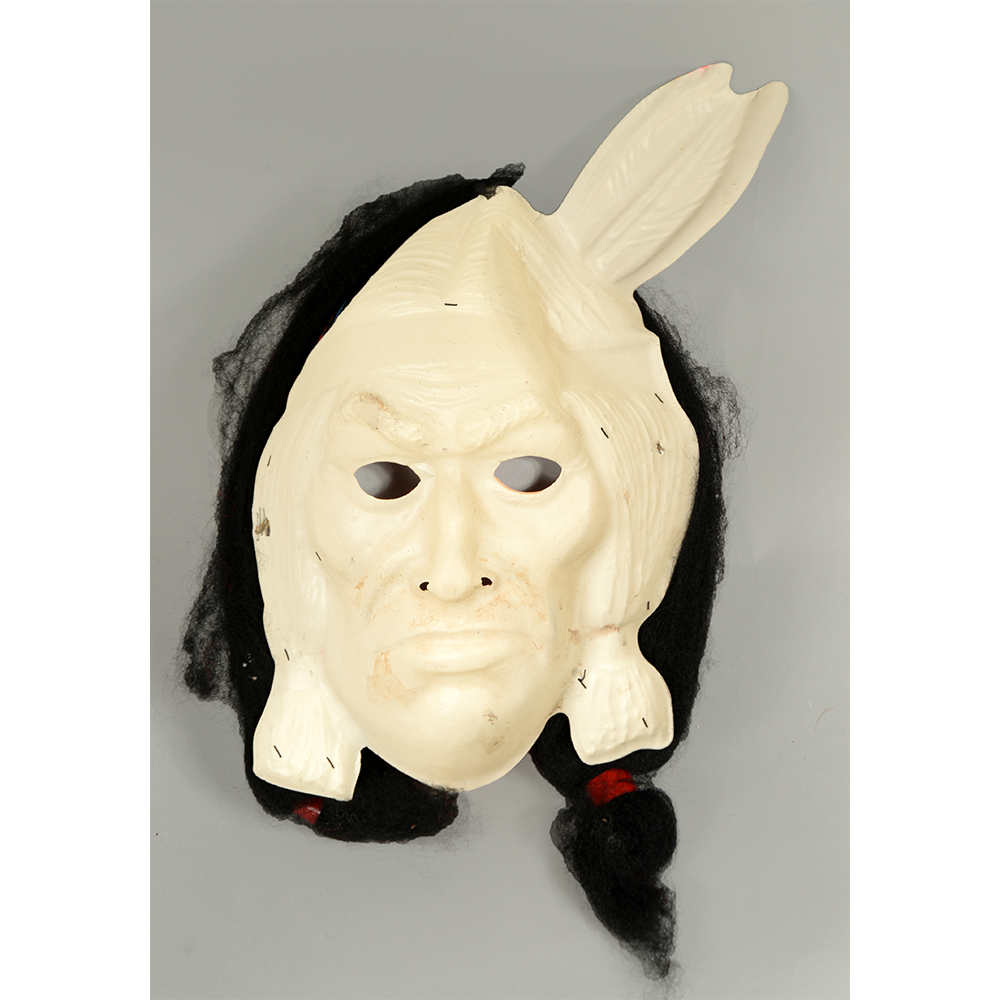 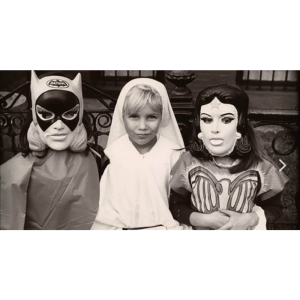 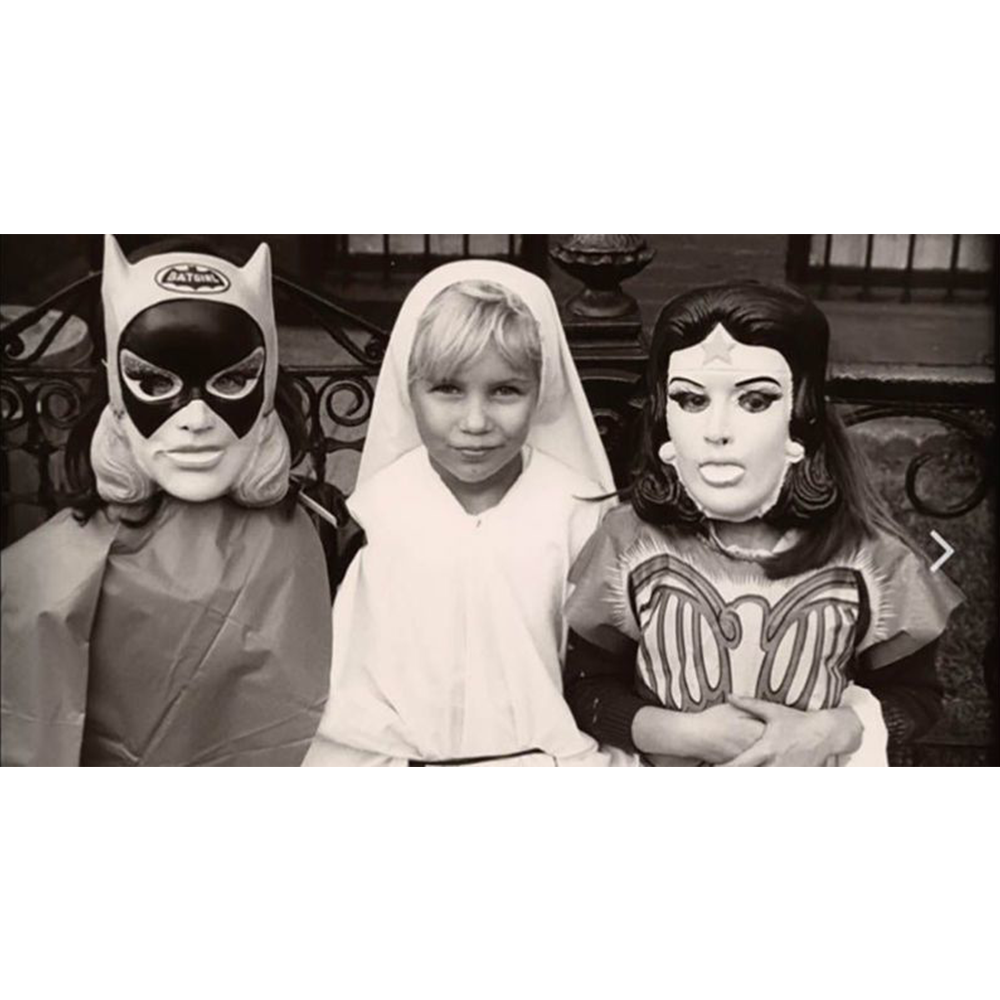 Popular masks and costumes include devils, zombies, skeletons, vampires, werewolves, mummies, witches, pirates, political figures, and characters from popular culture, such as Frankenstein’s monster. However, Halloween costumes can include almost anything, including inanimate objects and abstractions.  The choice is limited only by the imagination of the masquerader.  Masks and costumes depicting offensive racial stereotypes, such as this one, were popular prior to the 1980s, but are no longer widely used.