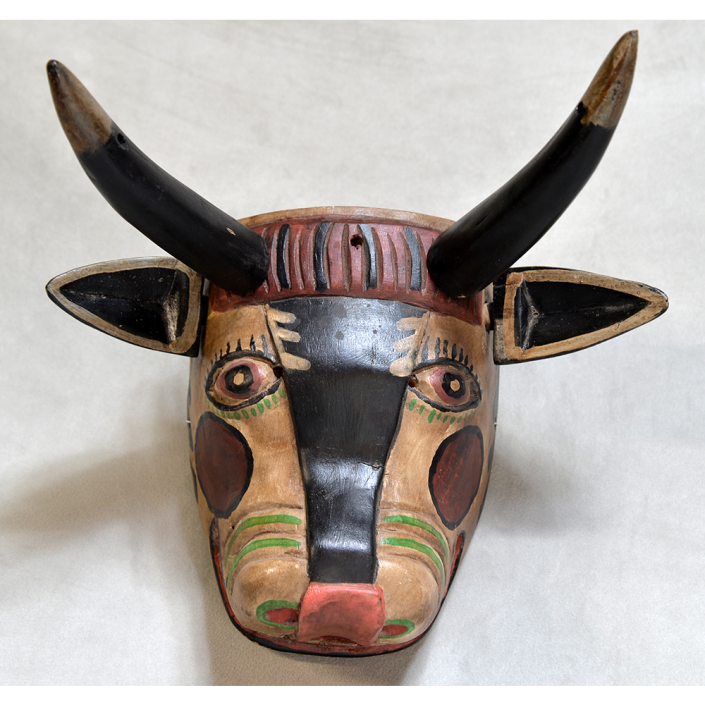 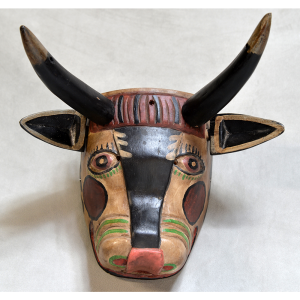 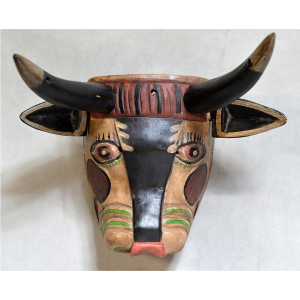 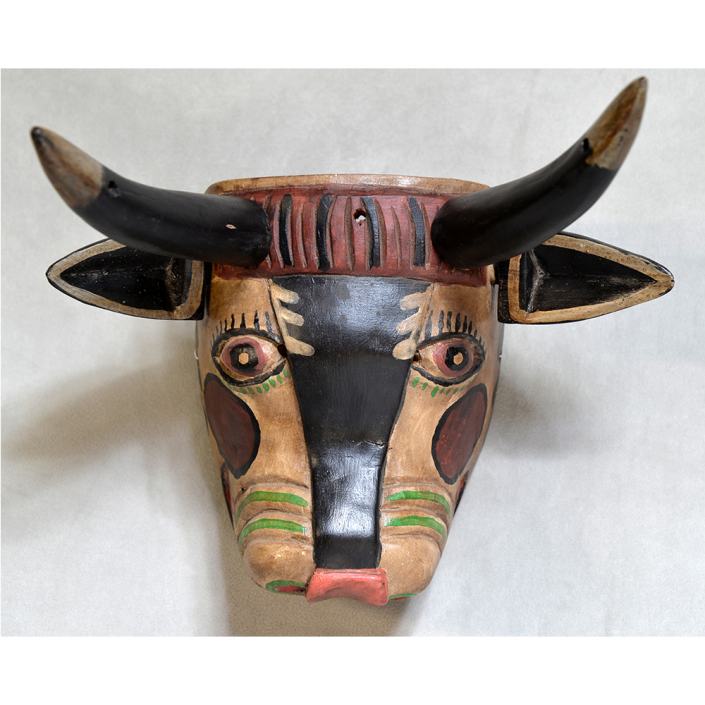 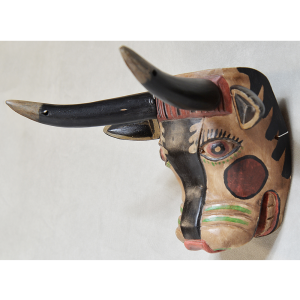 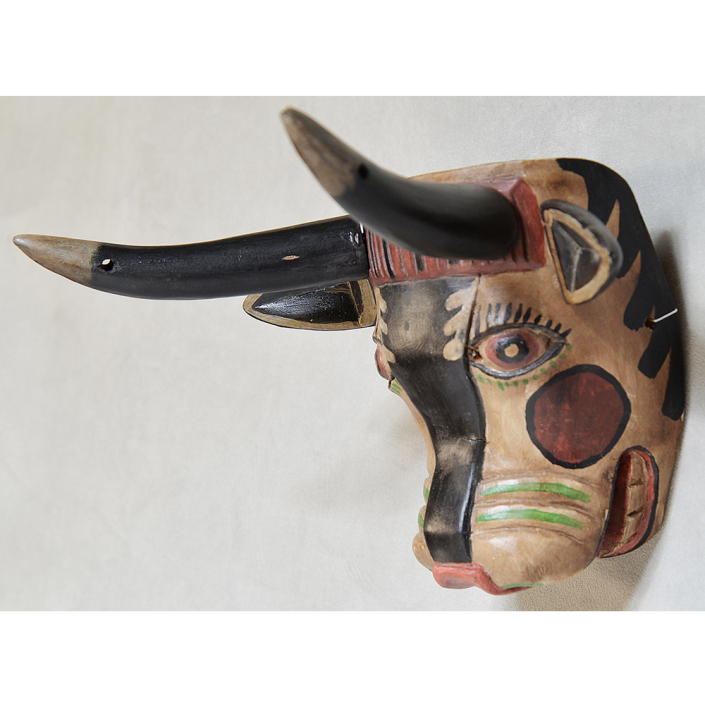 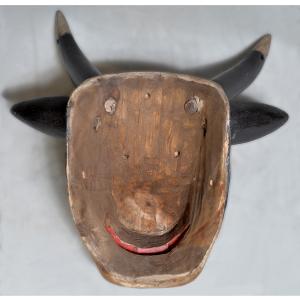 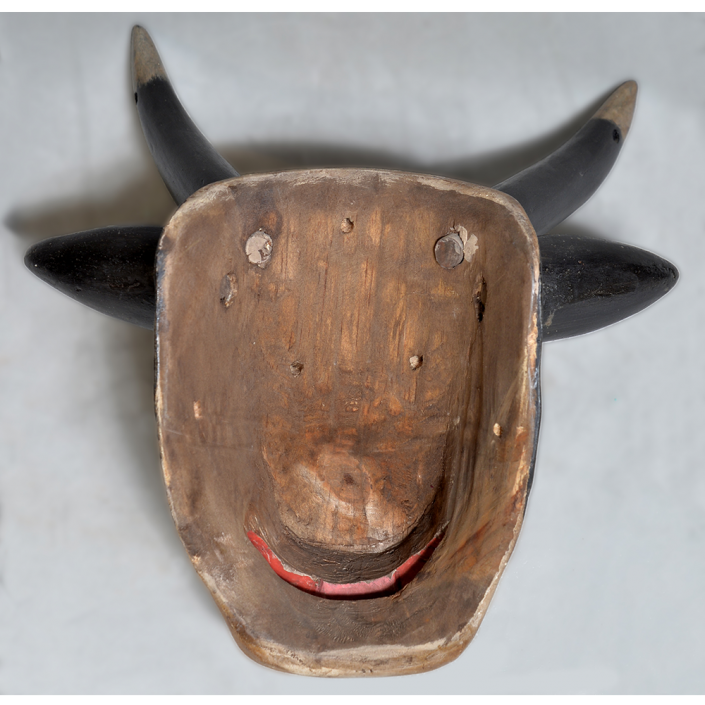 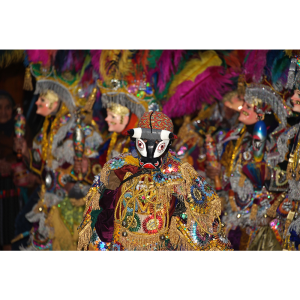 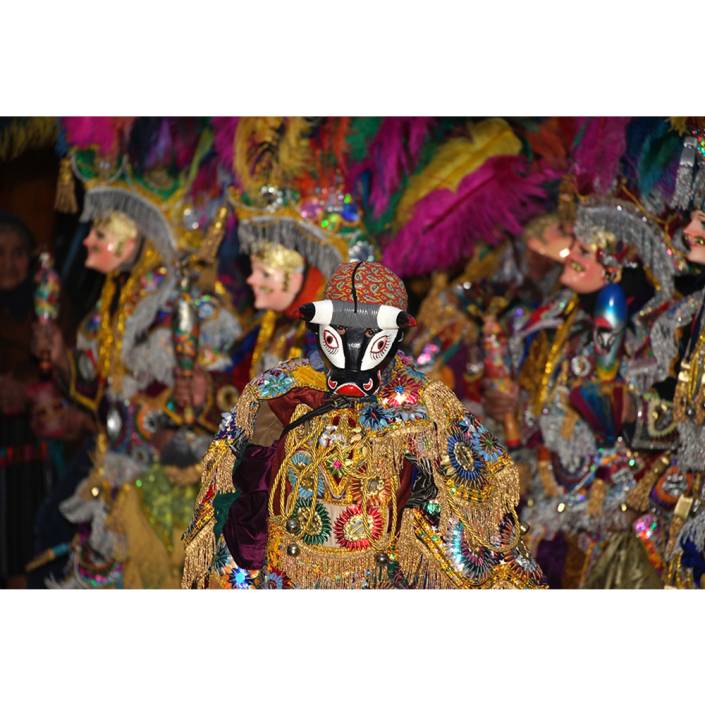 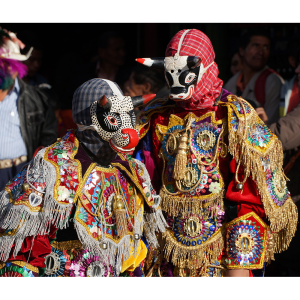 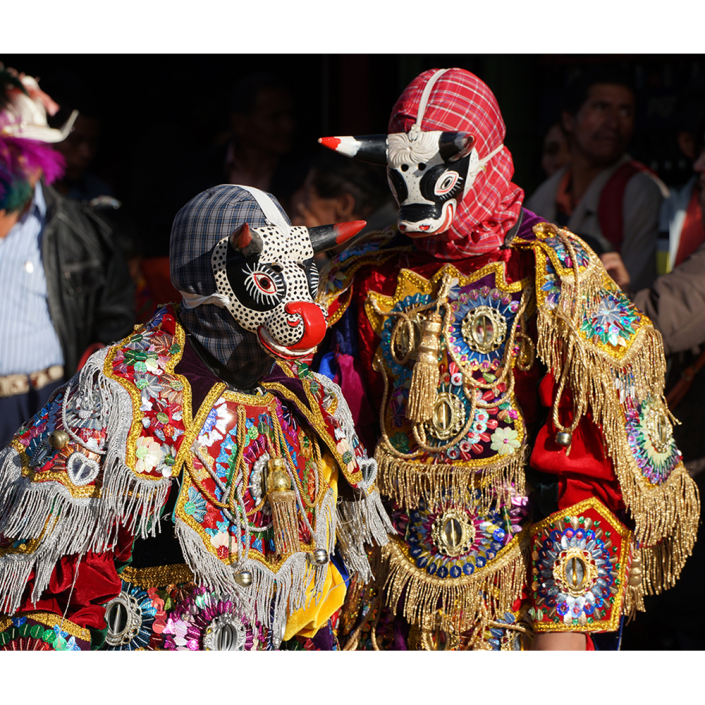 The Baile del Torito (Dance of the Little Bull), also called the Danza del Torito, is an annual ceremony in several cities of central and southern Guatemala, usually during a holiday in honor of the town’s patron saint. The dance is accompanied by music from a marimba band.