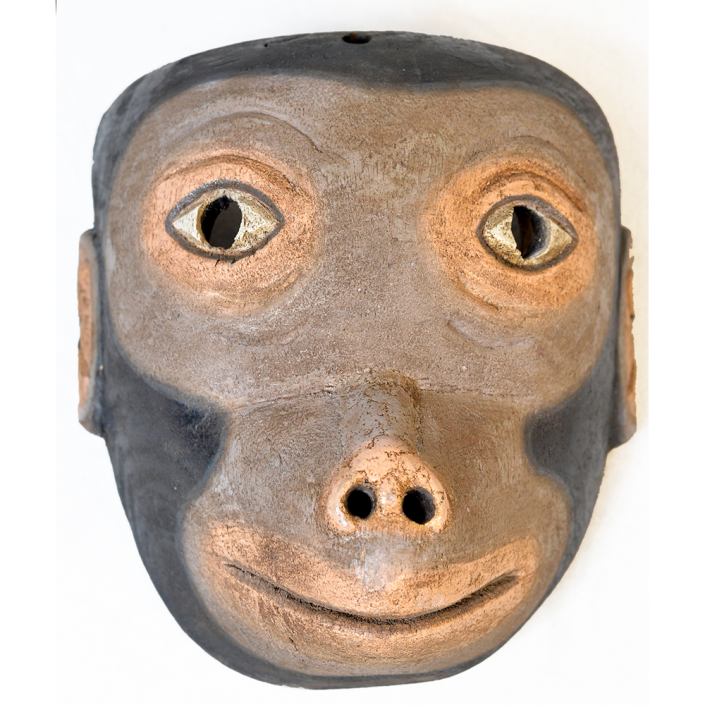 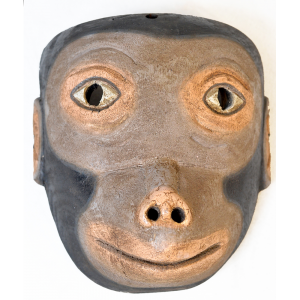 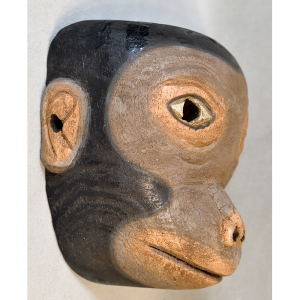 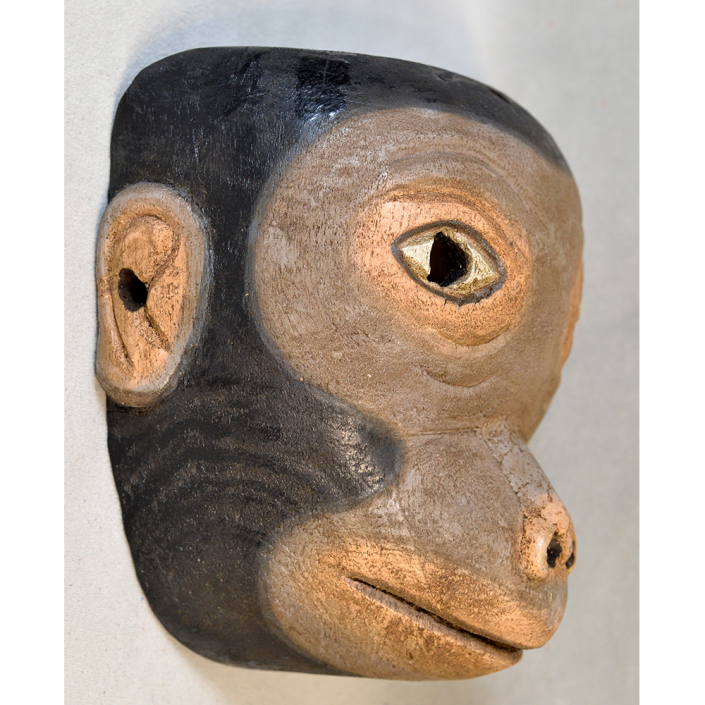 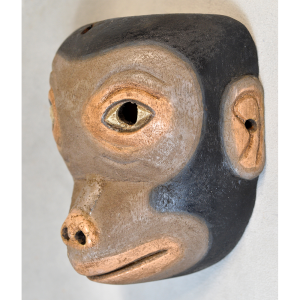 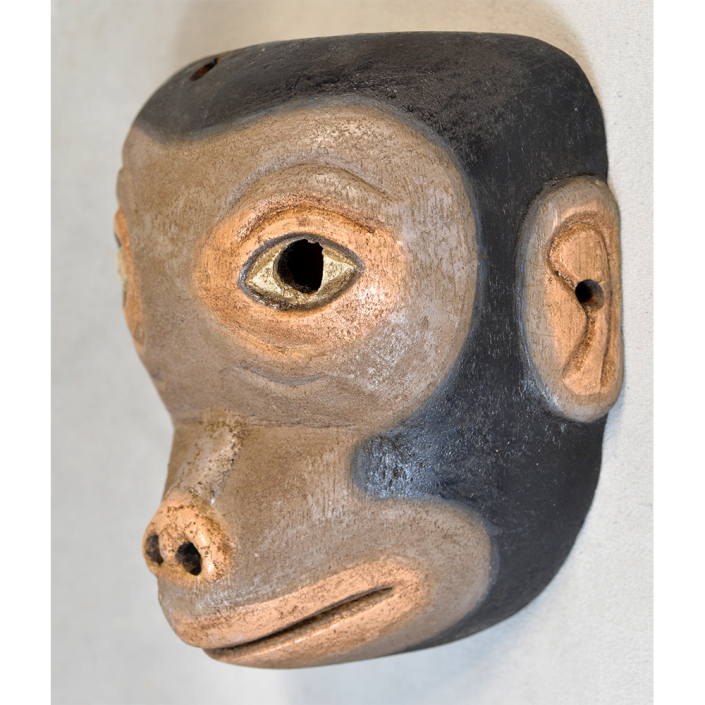 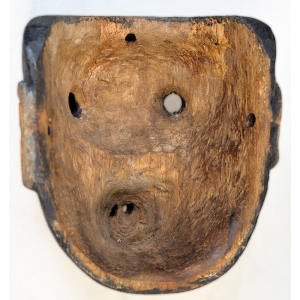 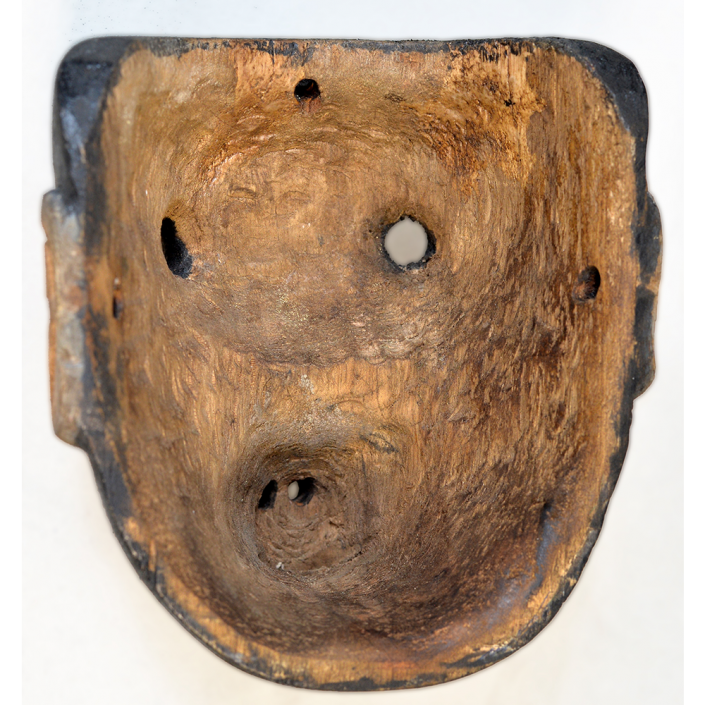 The Baile de los Animalitos (Dance of the Little Animals), also called the Baile de los Animales, is an annual ceremony in several cities of central and southern Guatemala, usually during a holiday in honor of the town’s patron saint. The dance involves an angel, a hunter, and many different kinds of animals, including the mono (monkey).  The dance probably predates the Spanish conquest, and involves many speeches by the animals relating to their characteristics, their role in the ecosystem, and (since colonization) their anomalous praise of the Virgin Mary. The hunter no longer hunts the animals in the modern rendition. After the speeches, they all dance to a marimba band.

The mono mask is also used in the Baile del Venado (Dance of the Deer).  This specific mono was made by a skilled carver in the Nahualá, Sololá Department, and used for many years there.