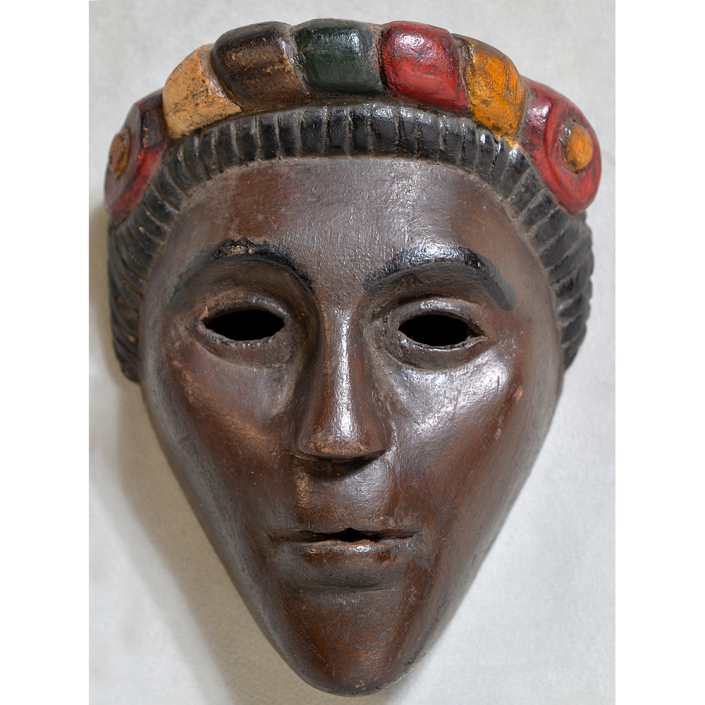 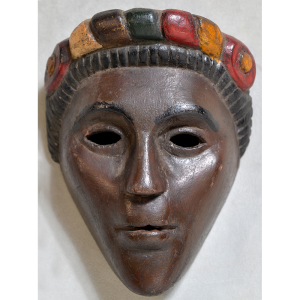 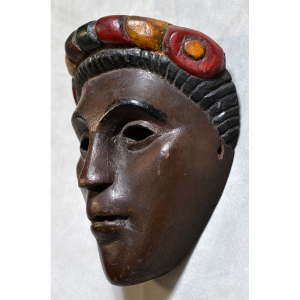 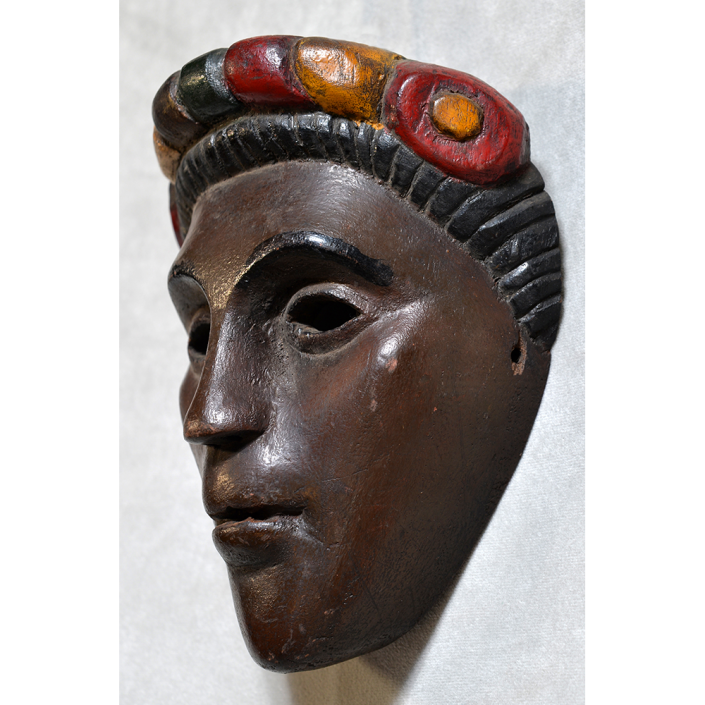 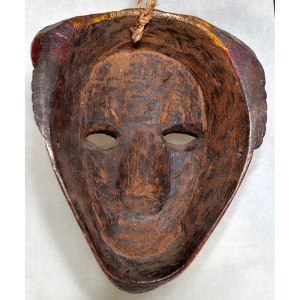 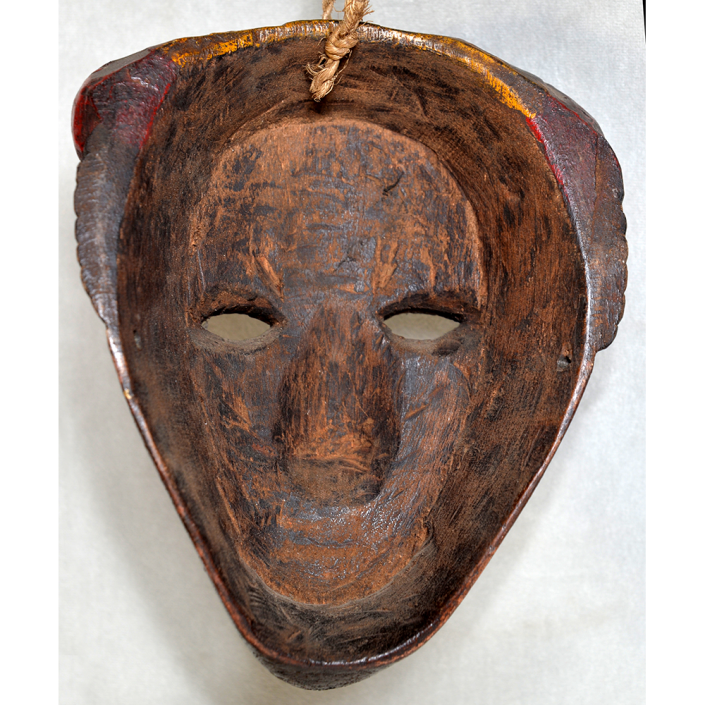 The Baile de los Mexicanos (Dance of the Mexicans) predates the Mayan conquest, but its modern incarnation is mainly a form of entertainment dating to around 1940. The dance is performed in various Guatemalan towns, usually during the annual festival in honor of the local patron saint. The mexicanos, wearing masks with long noses and handsome mustaches, and wearing the charro hat and elaborate costume, dance to marimba music to impress the masked Margarita (also known as Malinche and always played by a man), who persistently rejects them.  They drink aguardiente (a strong liquor distilled from sugar cane) as they dance.  In some towns, such as Joyabaj, the rivalry rises to the point that the love sick Mexicans threaten each other with pistols.  In others, such as Chichicastenango, the Mexicans may carry snakes.  Other characters include a negrito (black man) and torito (little bull).