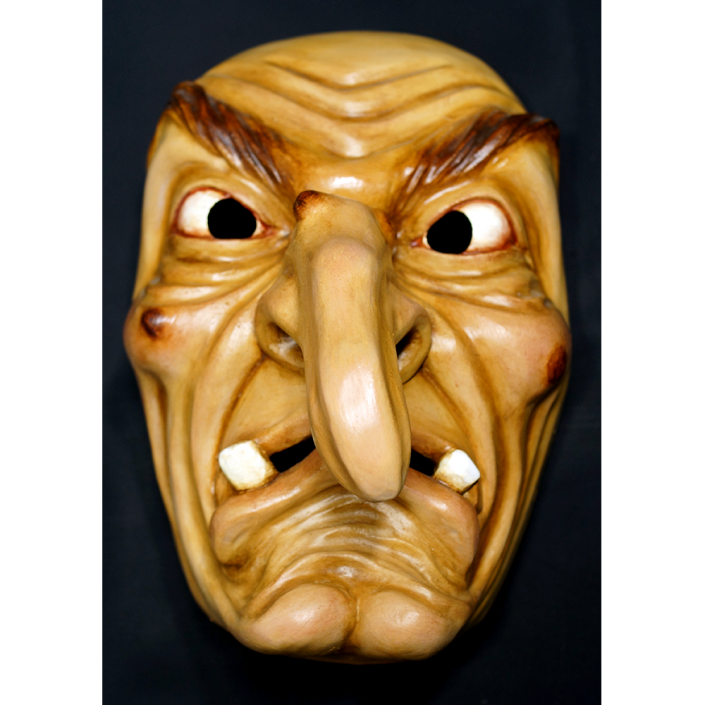 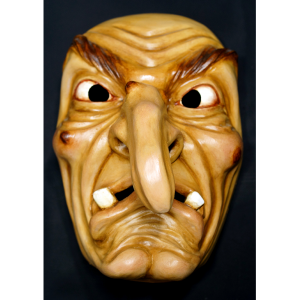 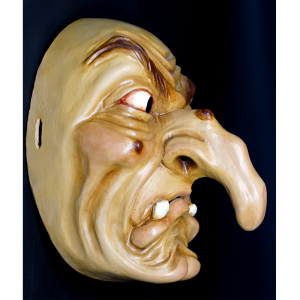 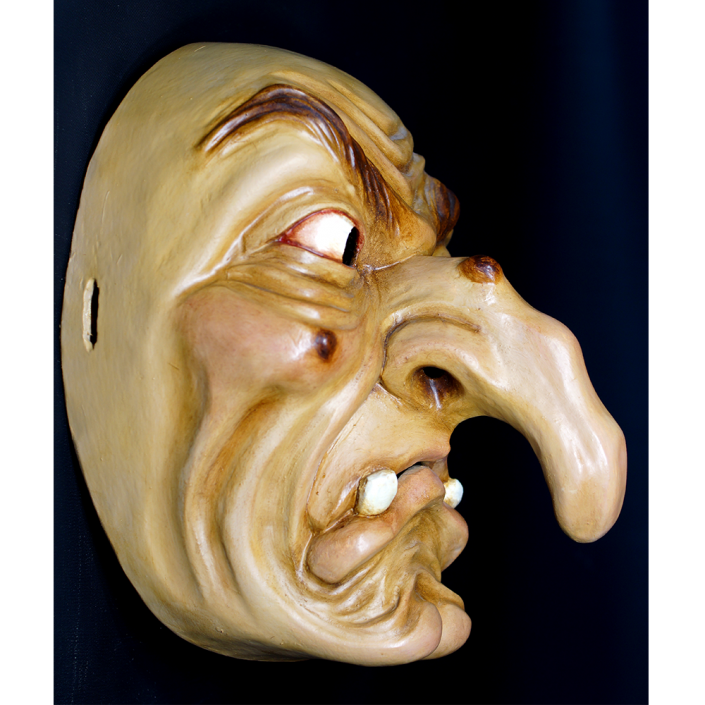 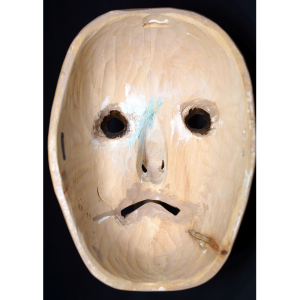 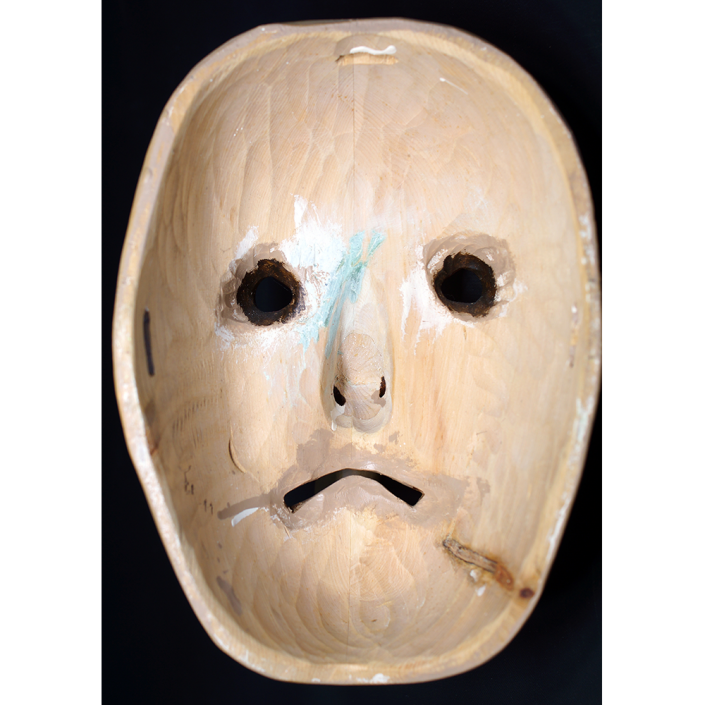 Carnival (Fasnet) is celebrated throughout the Tyrol (southern Germany, western Austria, Switzerland and northern Italy) with masked parades and merry making. Among the popular characters are animals, clowns, drunkards, and witches.  Witch masks could also be used during Krampuslauf or Perchtenlauf, the traditional mid-winter parade of demons accompanying Saint Nicholaus.  This mask was made by a master carver with a traditional Tyrolean conception of a witch.