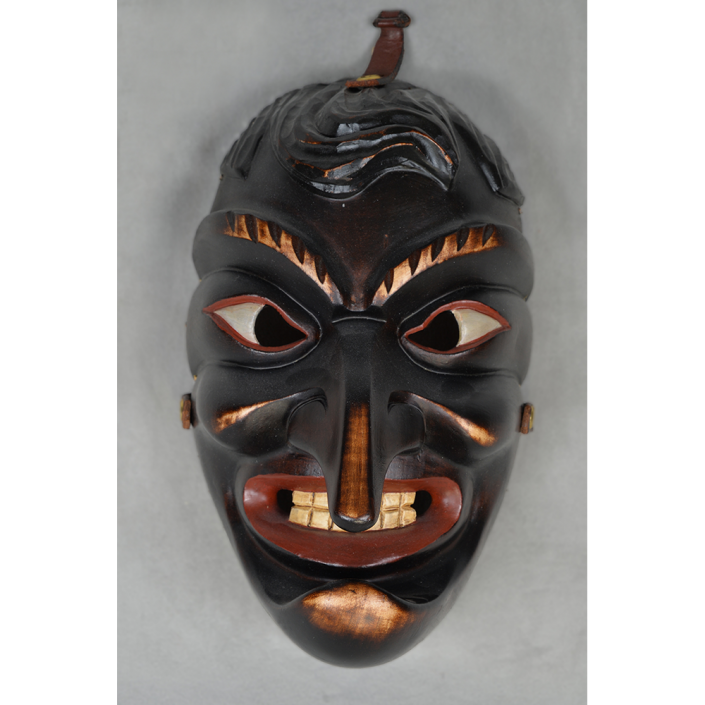 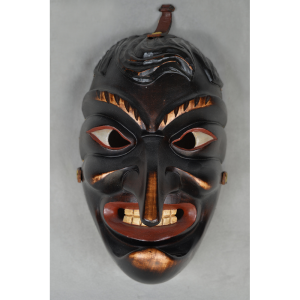 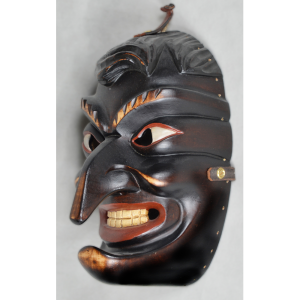 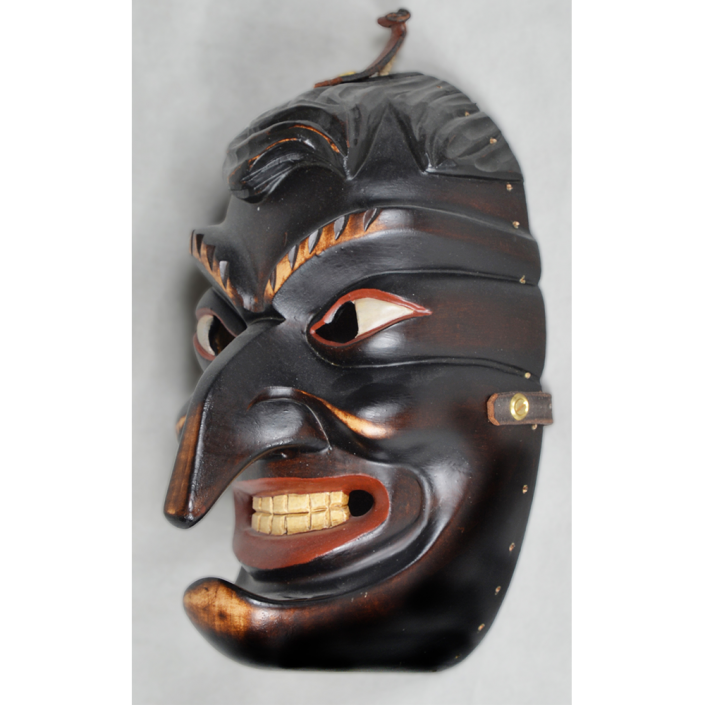 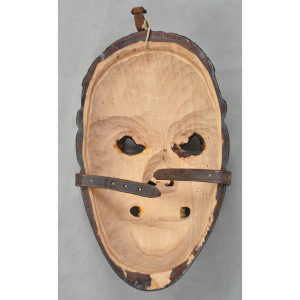 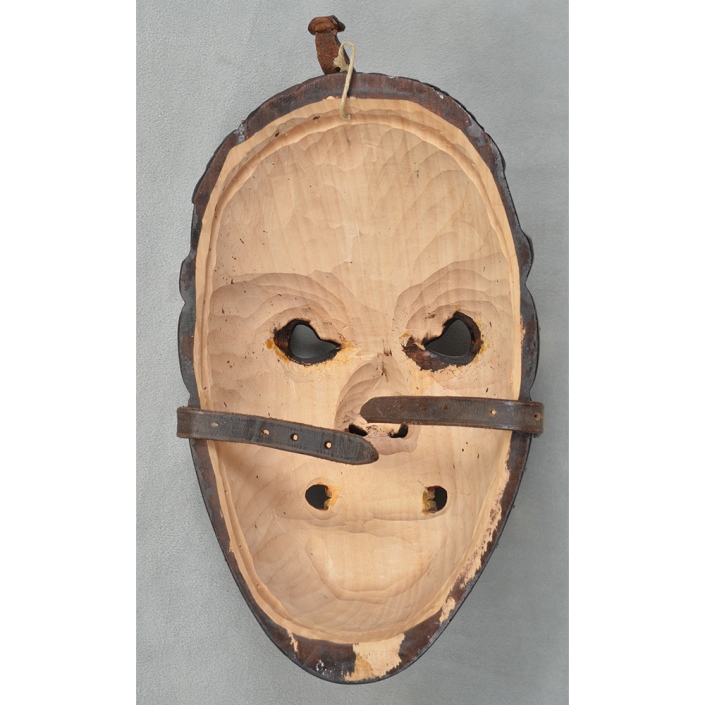 In many parts of Swabia and Bavaria, Carnival (usually called Fasnet or Fastnet in this region of Germany) is celebrated with parades of masked clowns (Narren).  The clown parade (Narrenlaufen, Narrensprung or Narrenzunft) is organized by guilds, all members of which wear similar kinds of costumes and masks.  Each town has its own guilds, with some overlap in styles of Narro.  Their purpose is to usher in the spring with joy and laughter.

Carnival in Elzach extends back at least to 1530 century, and uses a variety of traditional masks, or larve, such as the longnose (Langnase), fox (Grfrisse), and devil (Teufel).  This specific mask, representing the classic Fratz, meaning rascal or brat, who may appear in brown or black and wears a brightly-colored costume with a large triangular hat, often decorated with snail shells.