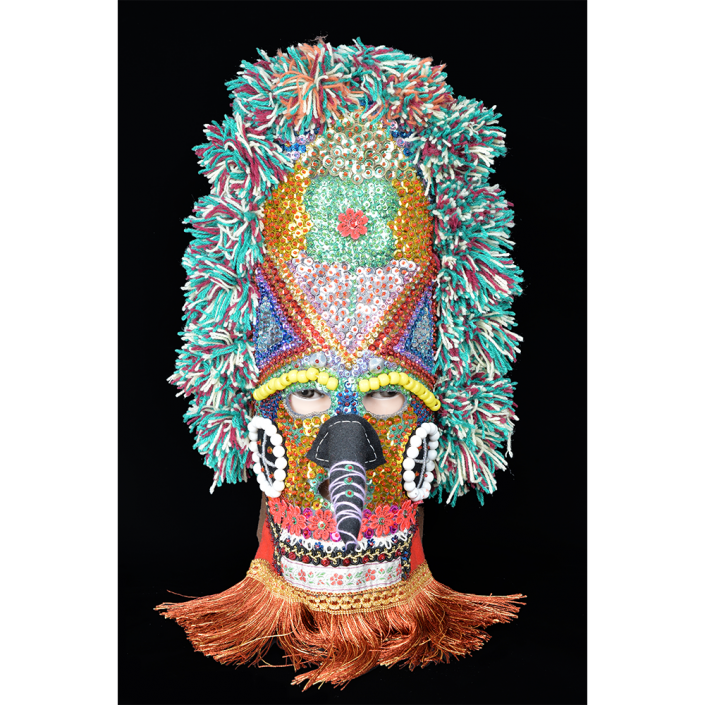 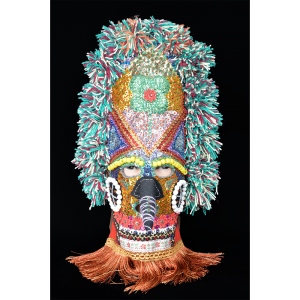 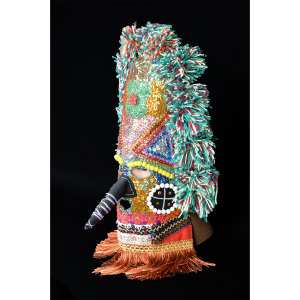 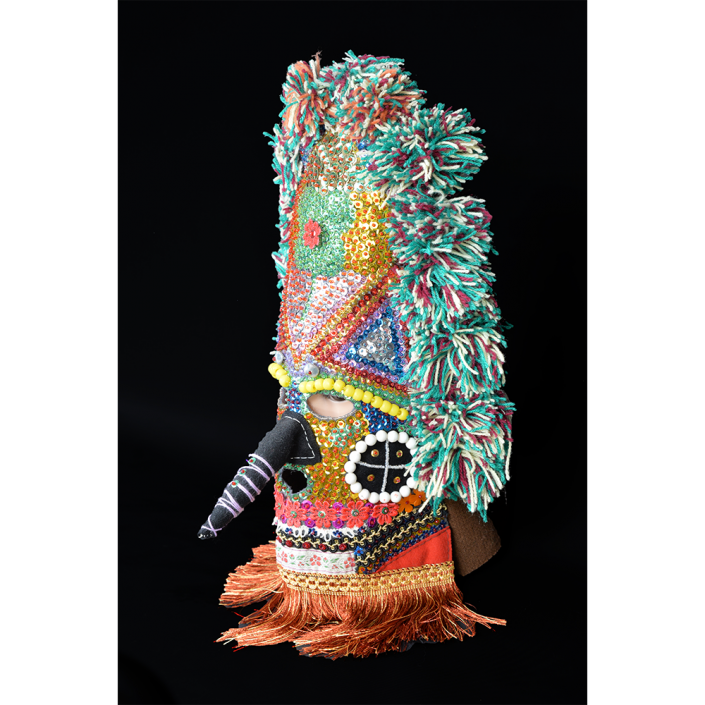 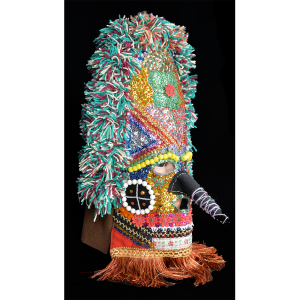 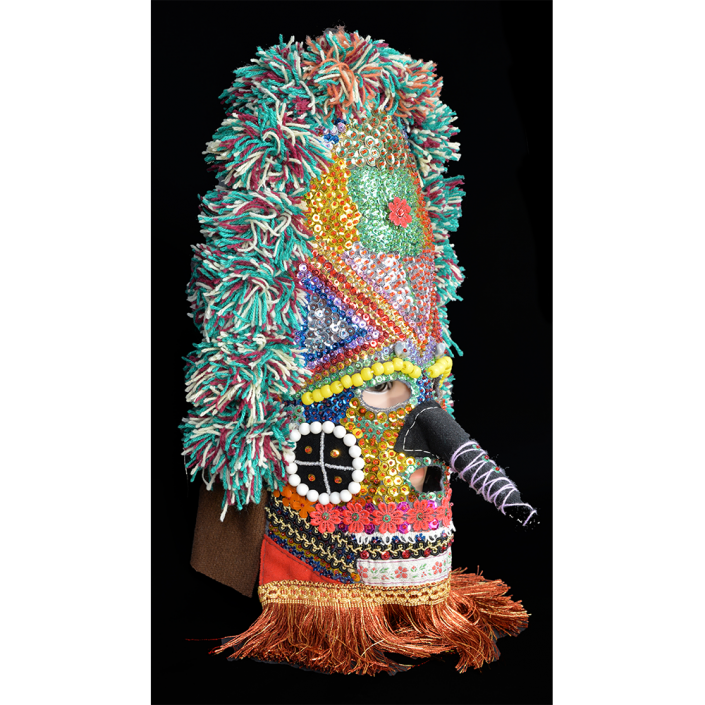 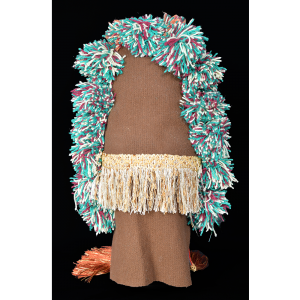 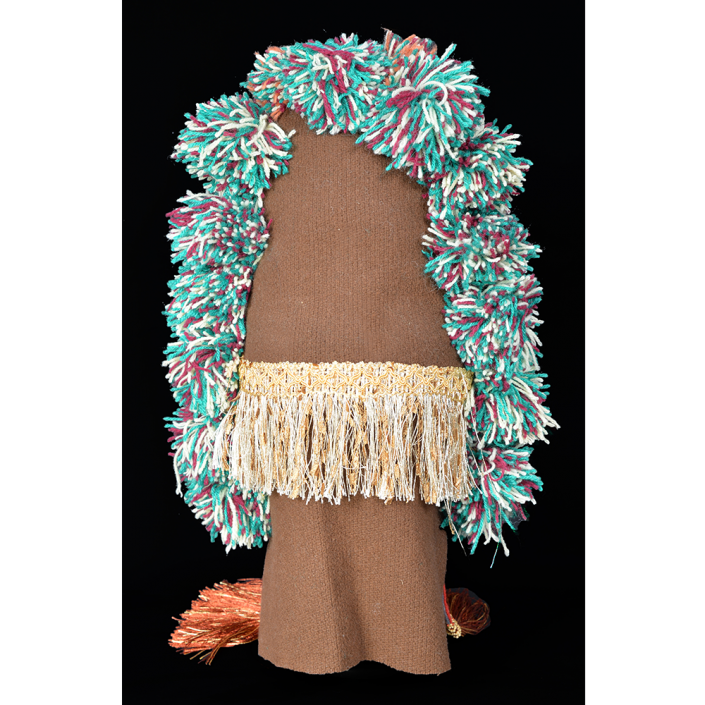 The dance of the kuker (plural, kukeri) is a pre-Christian ritual.  The word kuker comes from the Latin word for hood. In Bulgarian folklore, the kuker is a mythical monster that drive evil spirits away from the village.  Men dance as kukeri wearing suits of goat fur, leather, or cloth; masks of wood, leather, or goat fur; and heavy bronze bells.

During late winter festivals such as Christmas, Epiphany (January 6), or Sirni Zagovezni (the Sunday before Lent), the kukeri dance through the village streets to purify the village and ensure a successful planting season, visiting houses and blessing the inhabitants. The grotesque costumes and loud noise made by the bells are intended to frighten evil spirits away.  The kukeri may also perform in folk plays, such as Survakari and Kukerovden (The Day of the Kukers). In some villages, participation in the Kukerovden play was long considered an initiation ritual that a young man had to complete to qualify for marriage.