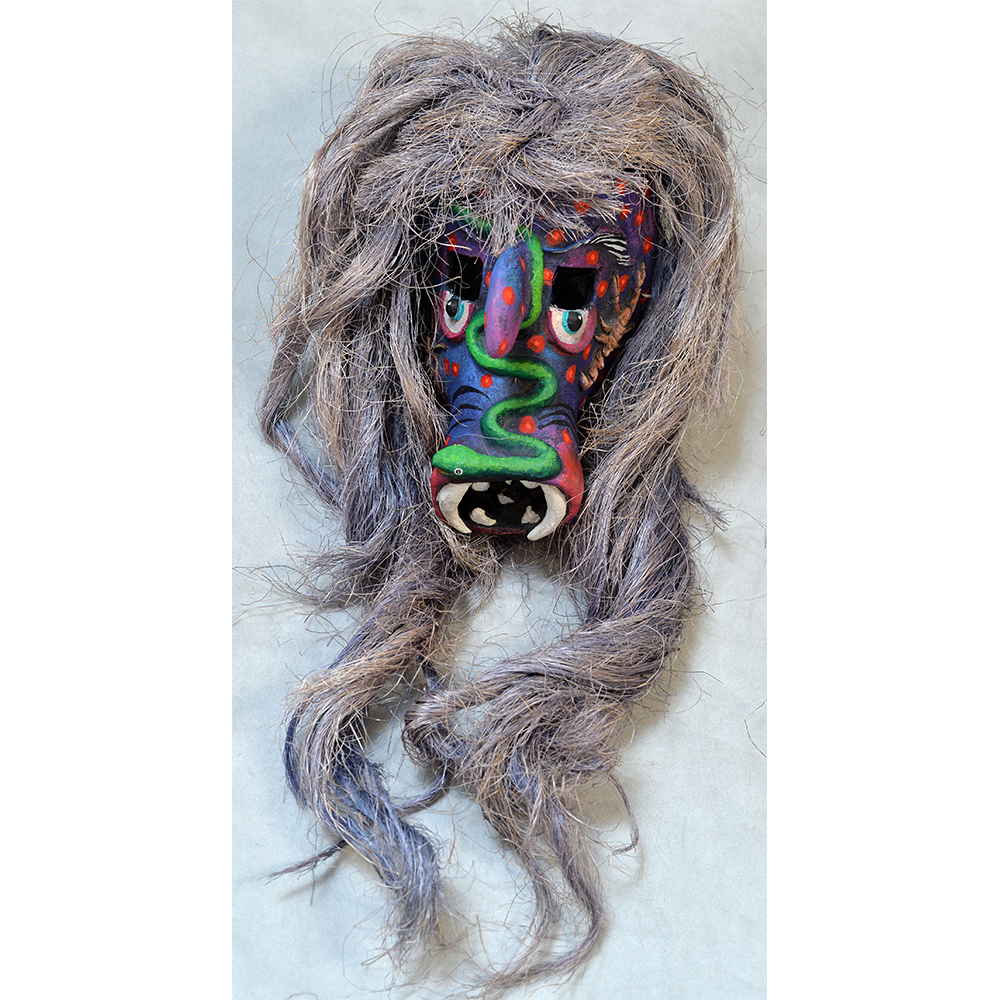 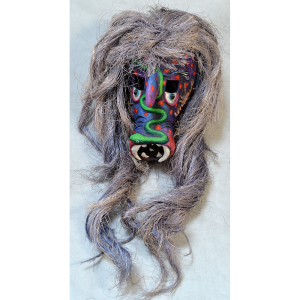 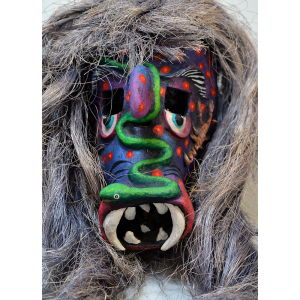 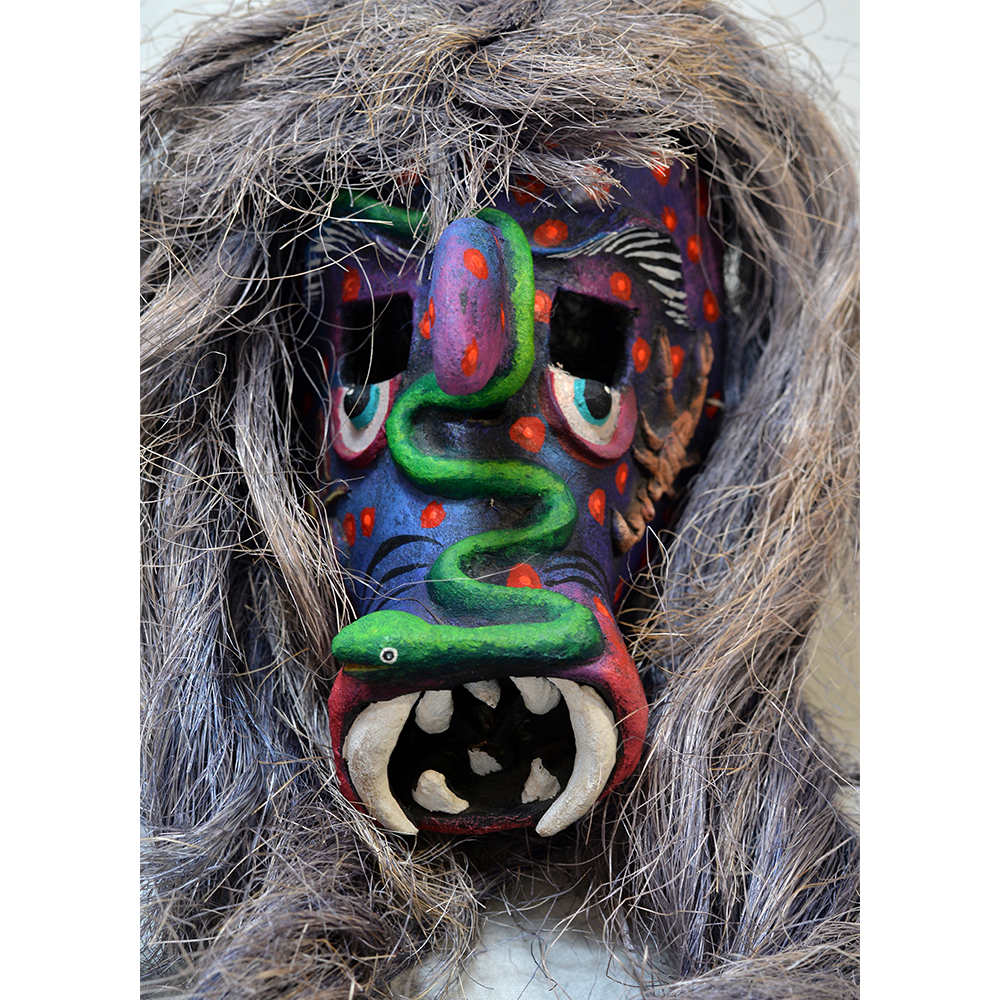 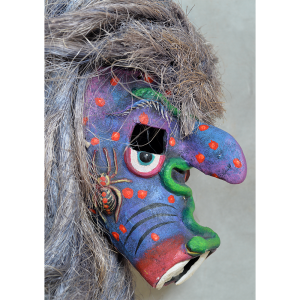 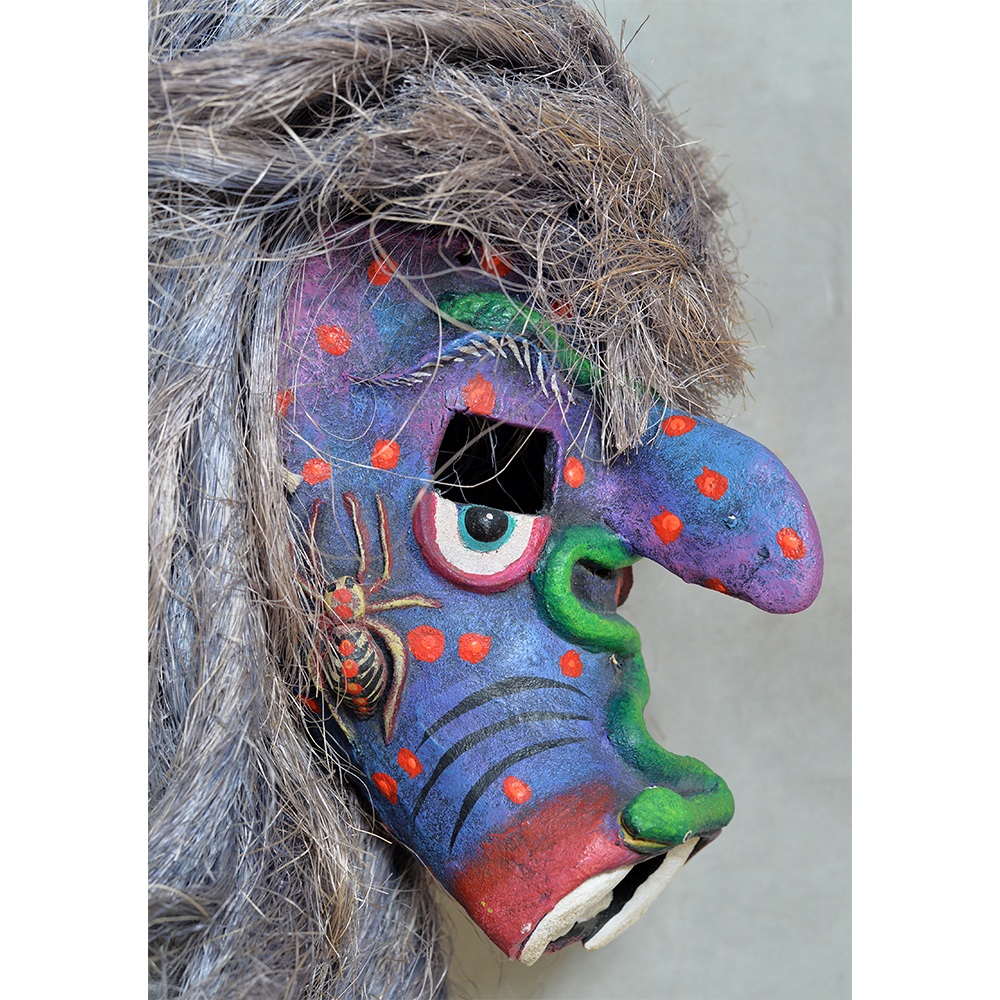 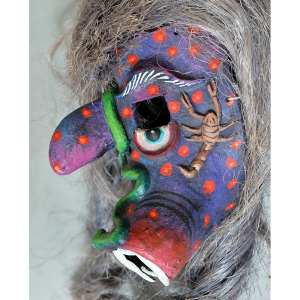 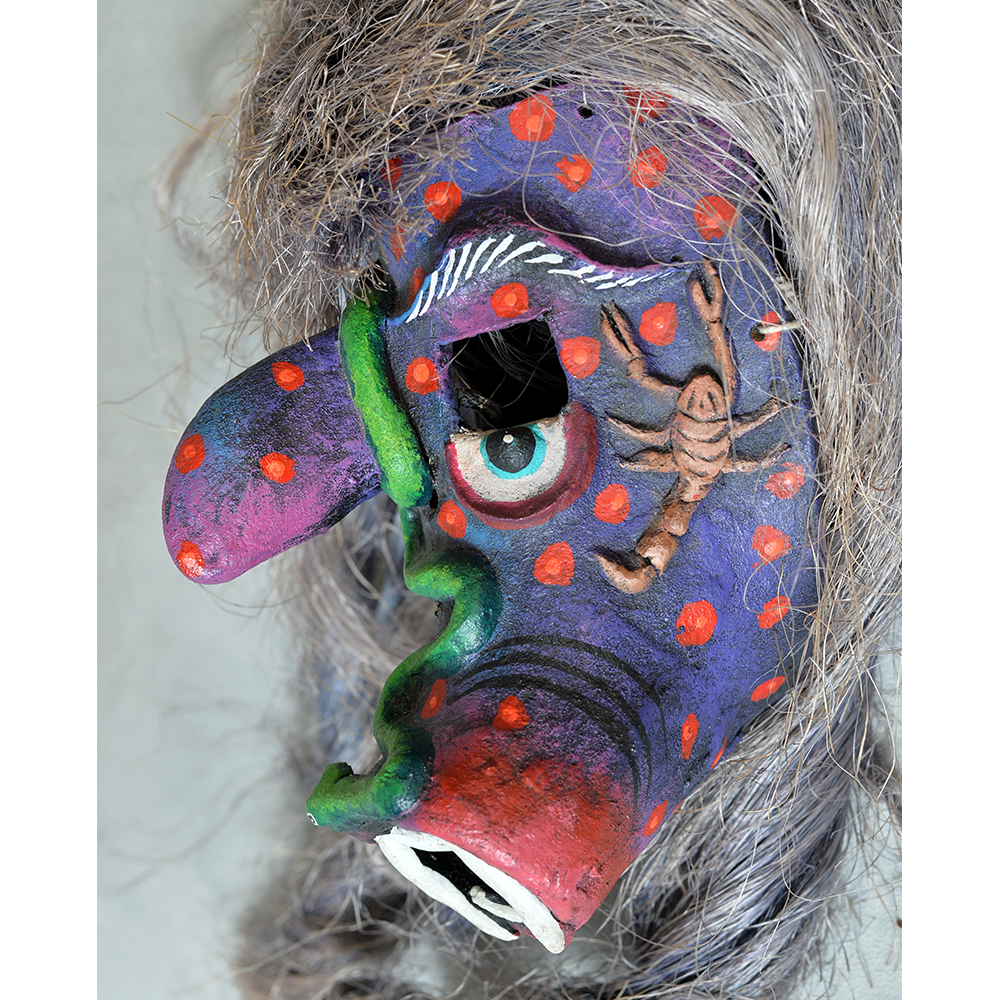 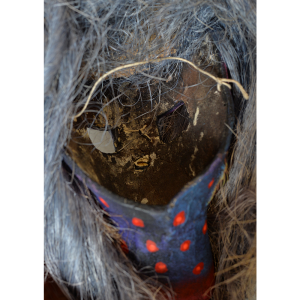 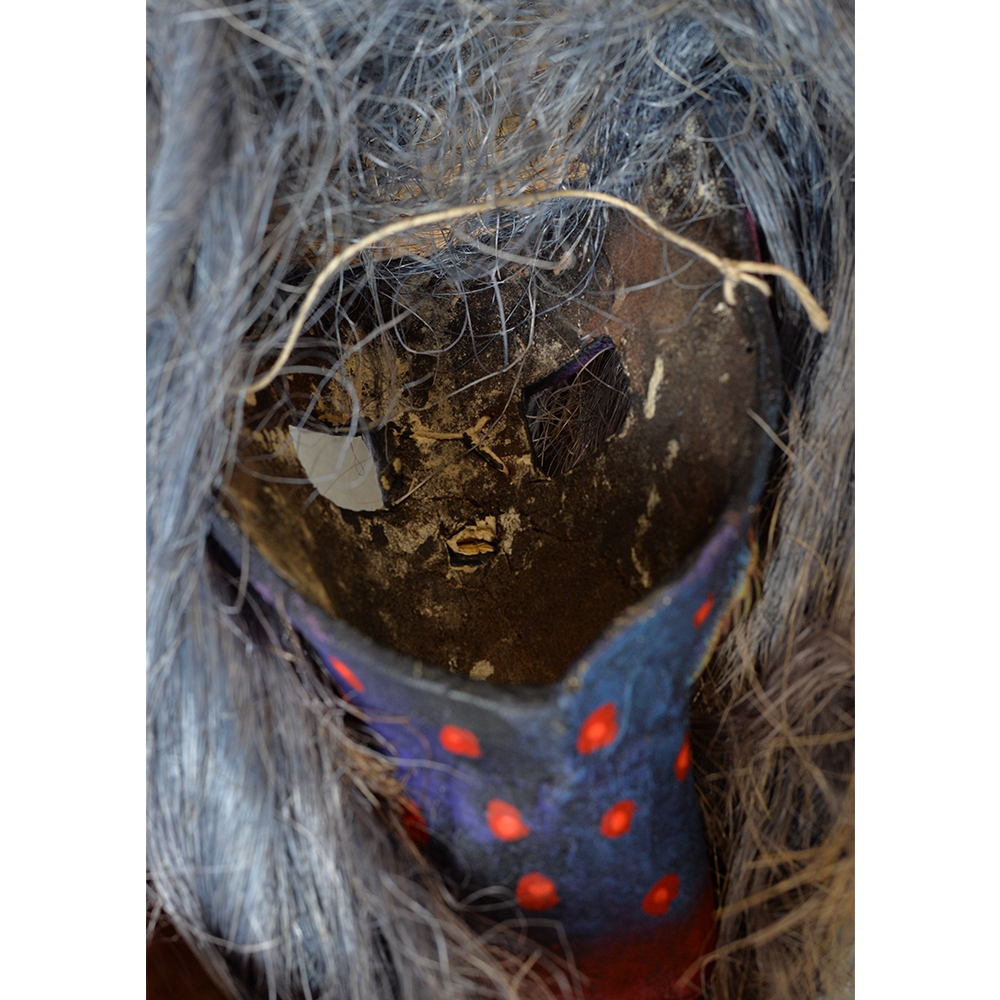 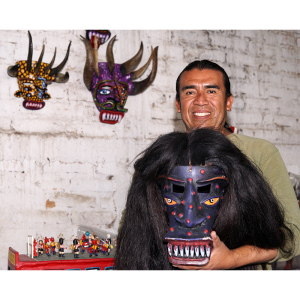 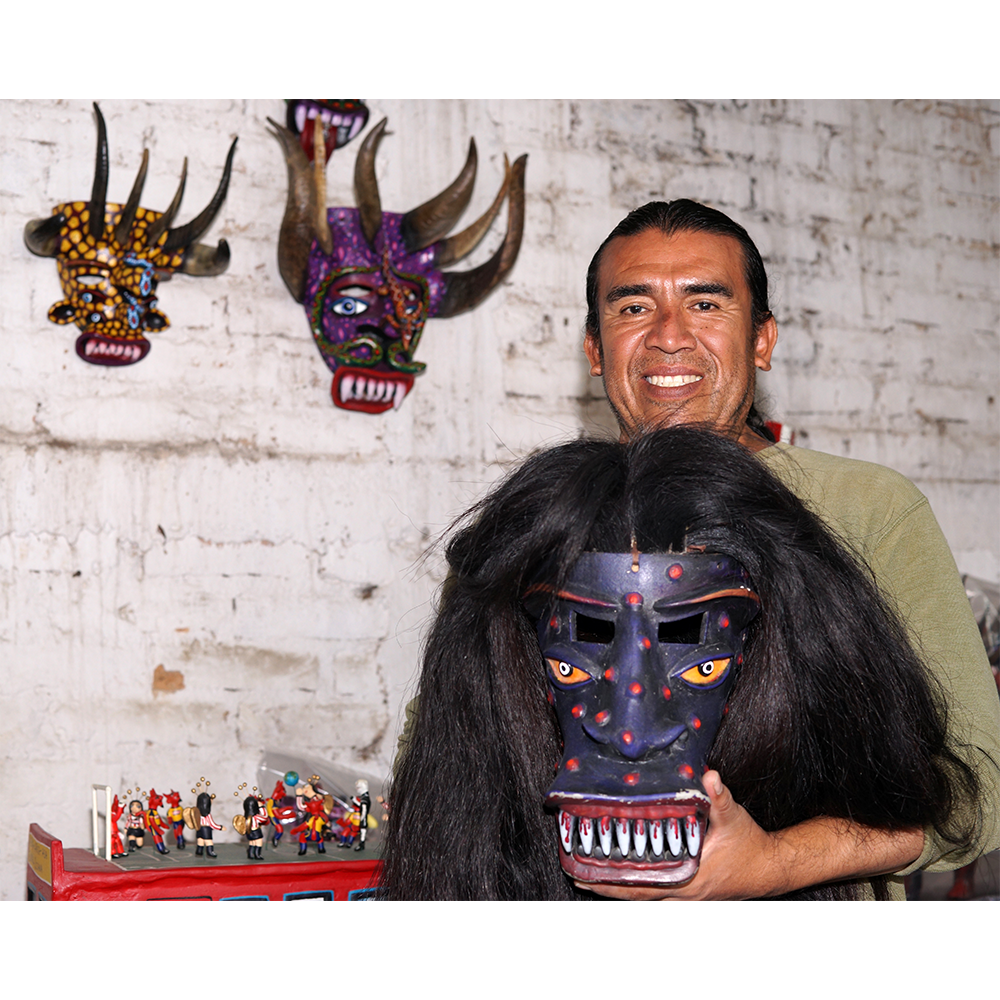 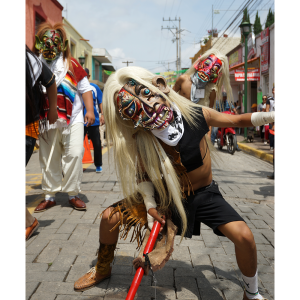 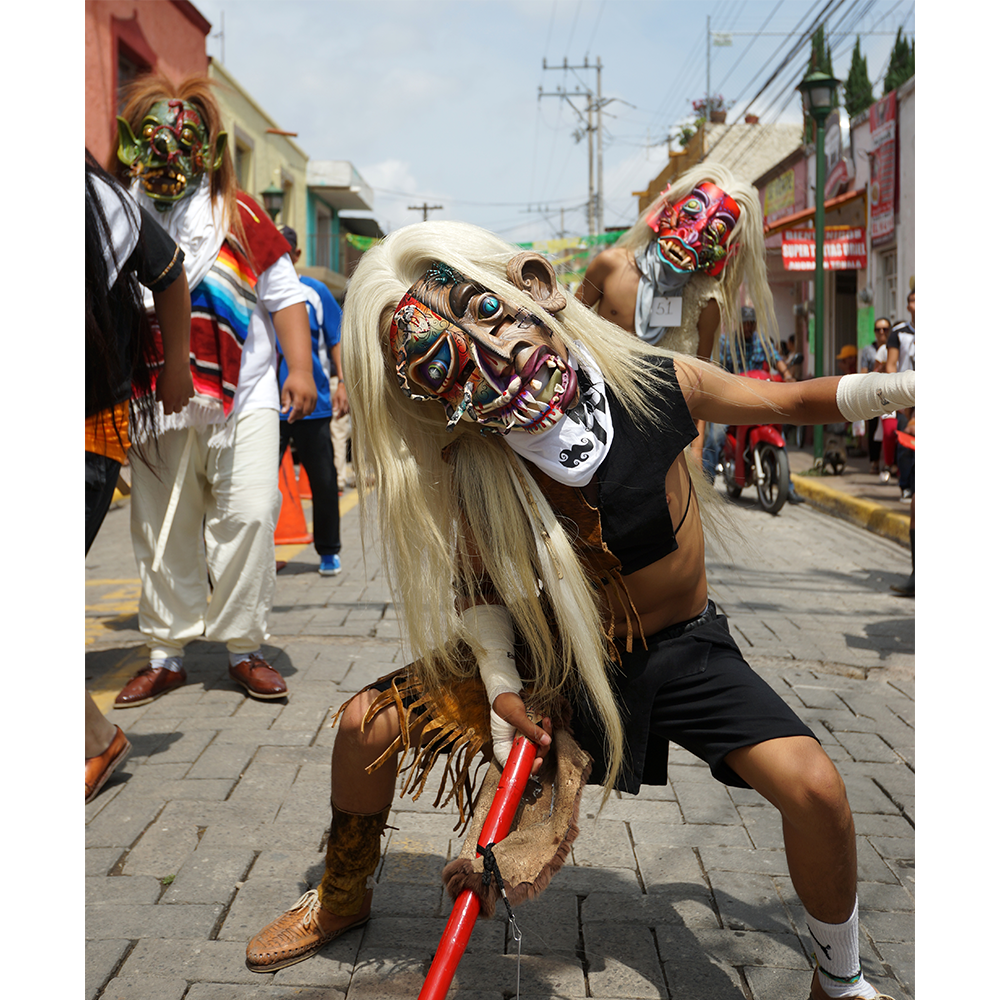 In parts of Jalisco and Zacatecas, the holiday in honor of Santiago el Apostól (St. James the Apostle) is held every 25th of July. Celebrants carry spears and dress in long pants, leather chaps, and boots, with demonic masks made of wood (Zacatecas) or molded leather (Jalisco) covered with a montera (headdress) of hair or plant fiber. The festival commemorates a battle between the indigenous warriors of the area and conquistadors. The appearance of the tastoanes, who represent indigenous warriors, conveys their ferocity through sharp teeth, large noses, and snakes, lizards, scorpions and spiders for decorations. In some cases, the masks are dotted to convey the transmission of diseases such as smallpox and syphilis from the Spaniards to the indigenous peoples.