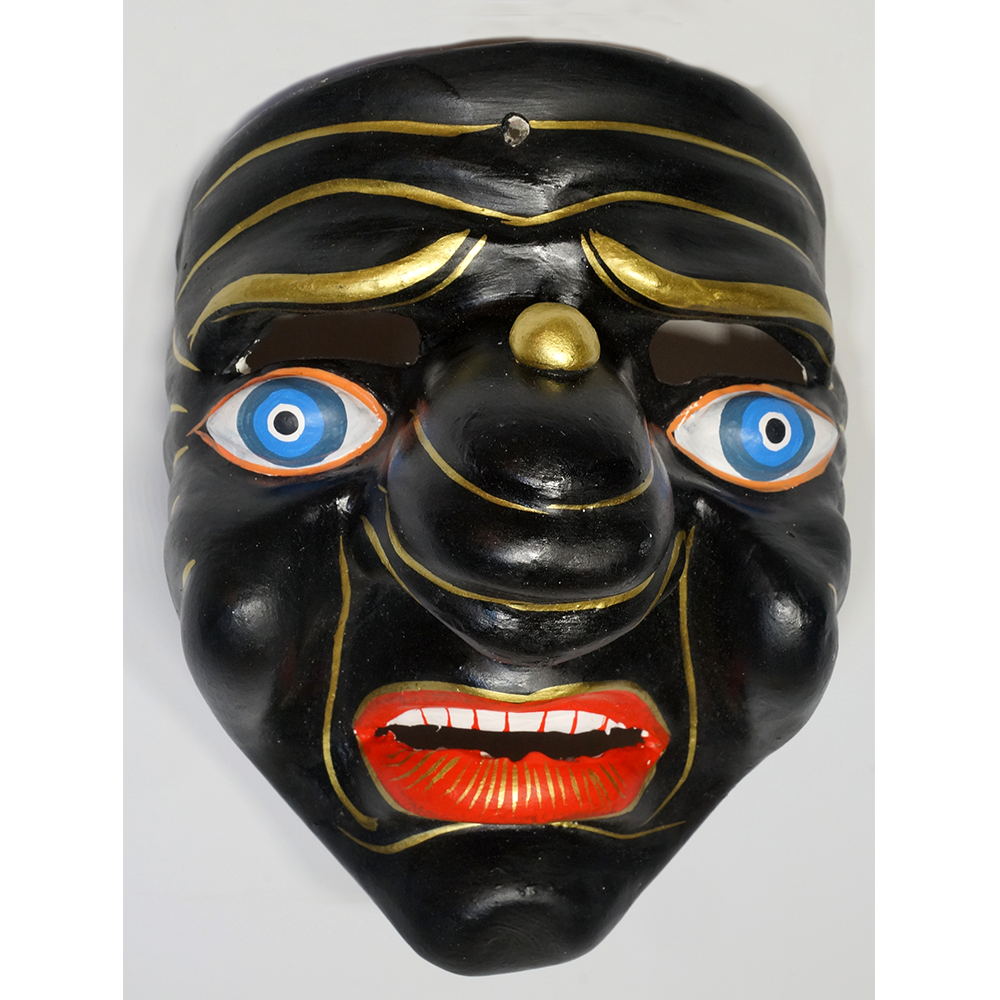 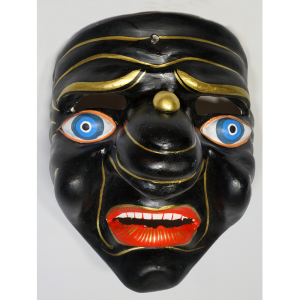 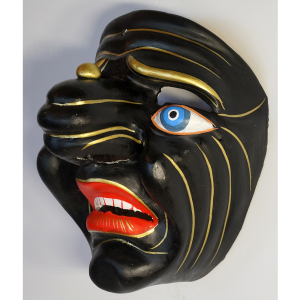 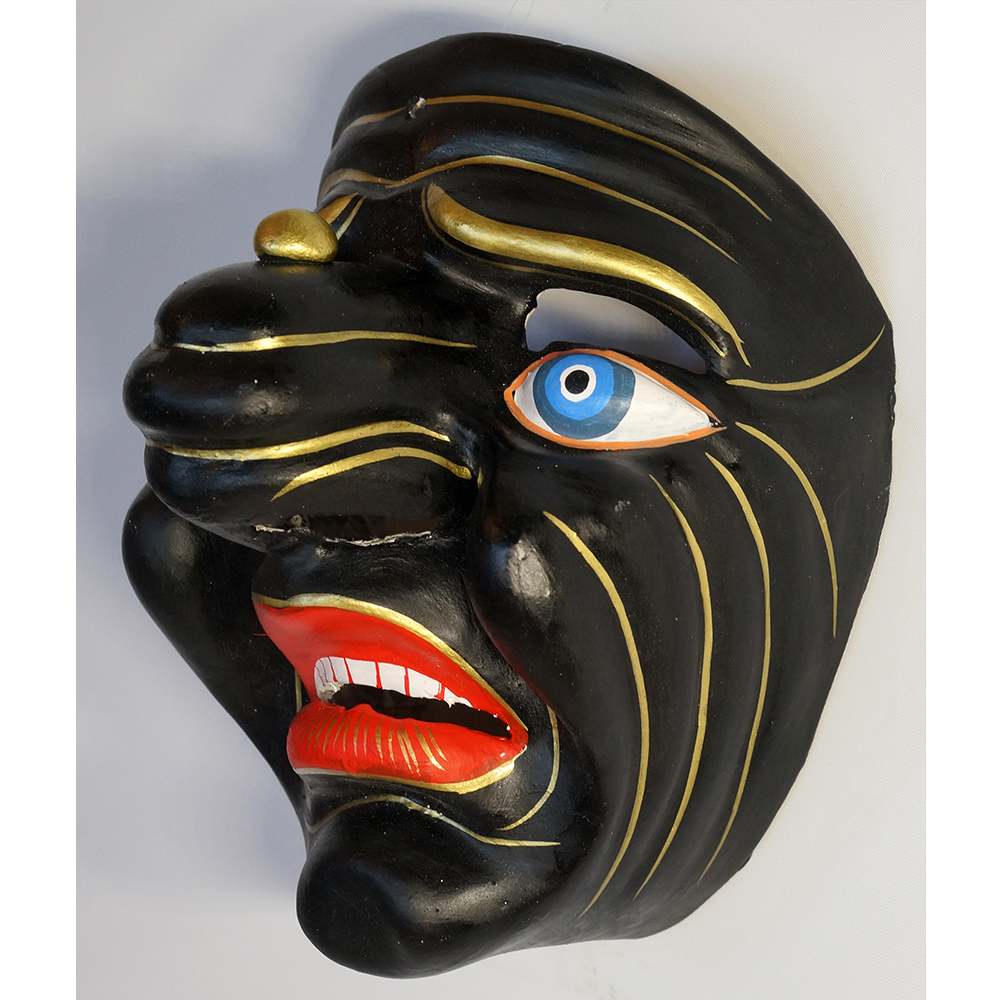 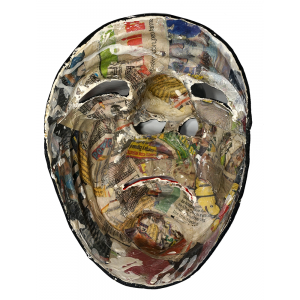 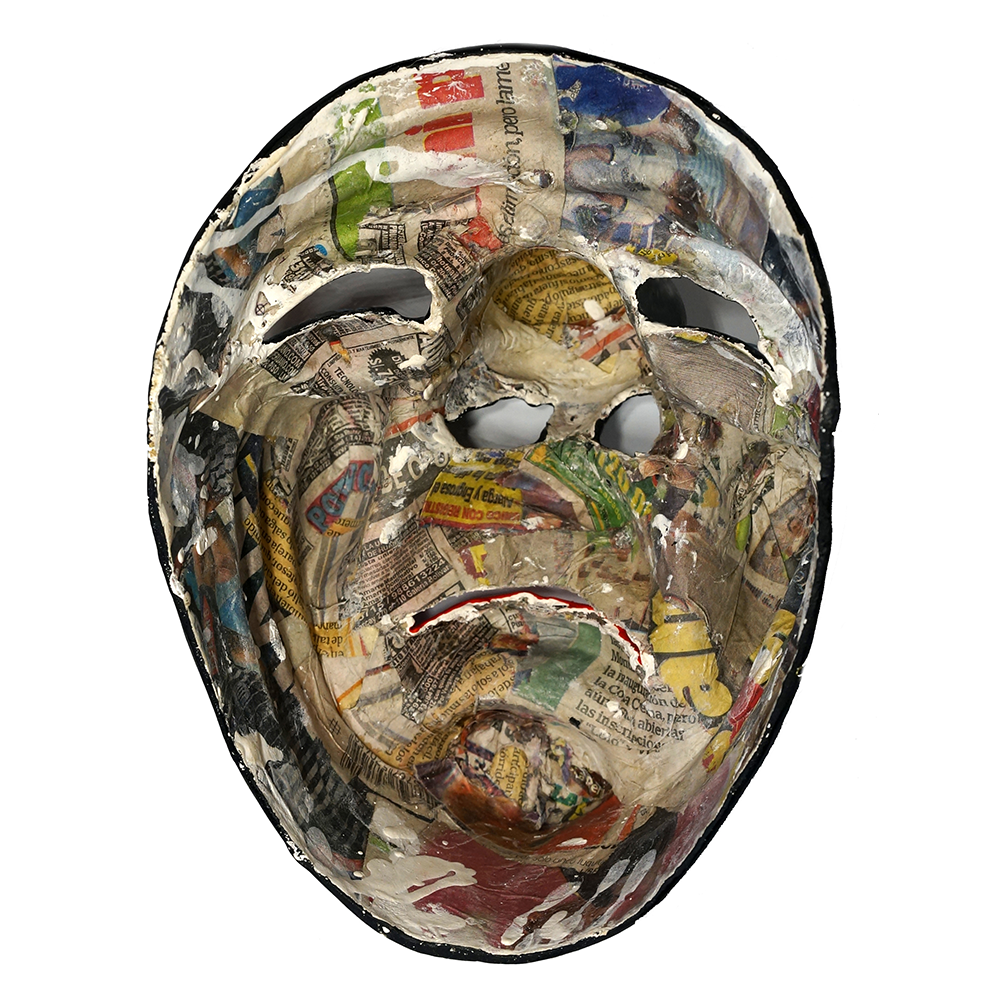 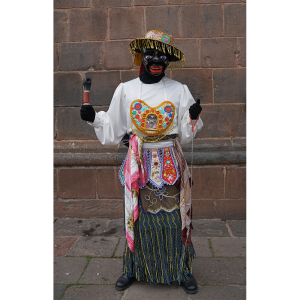 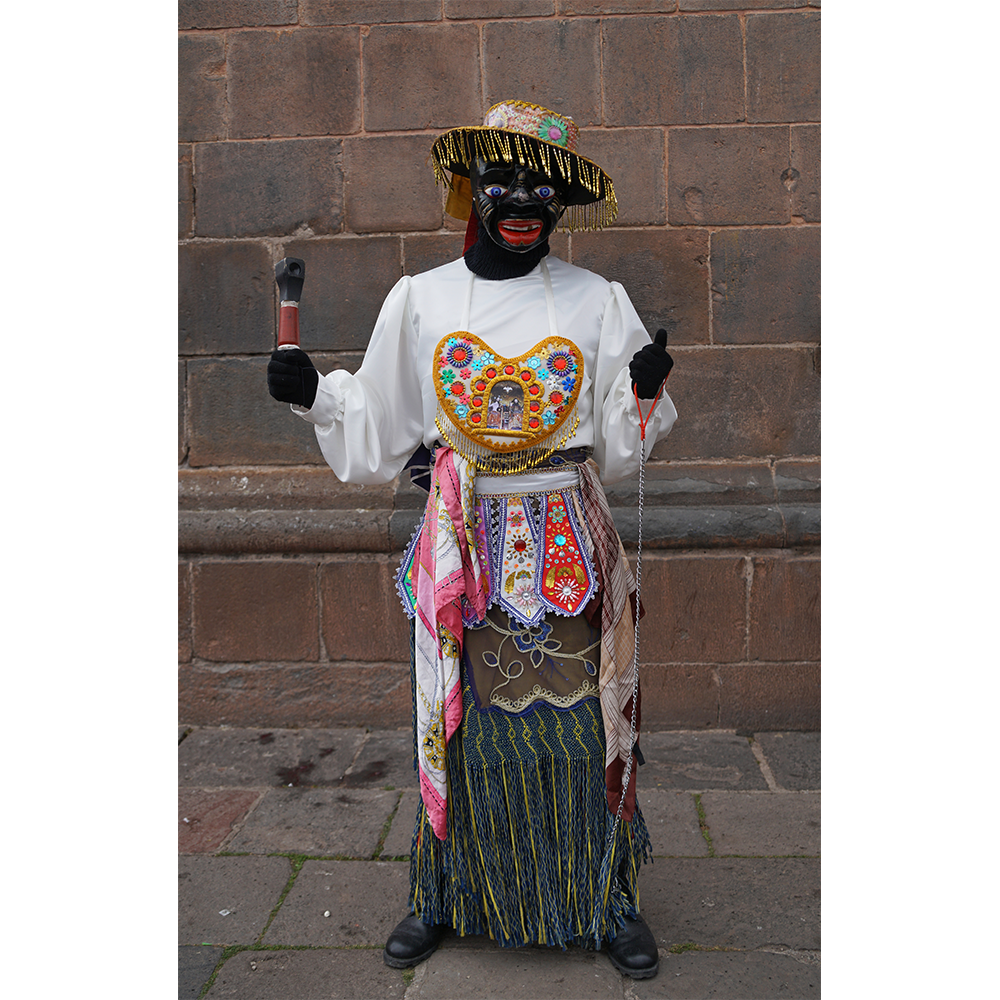 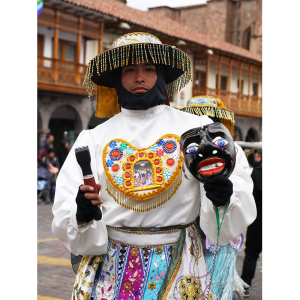 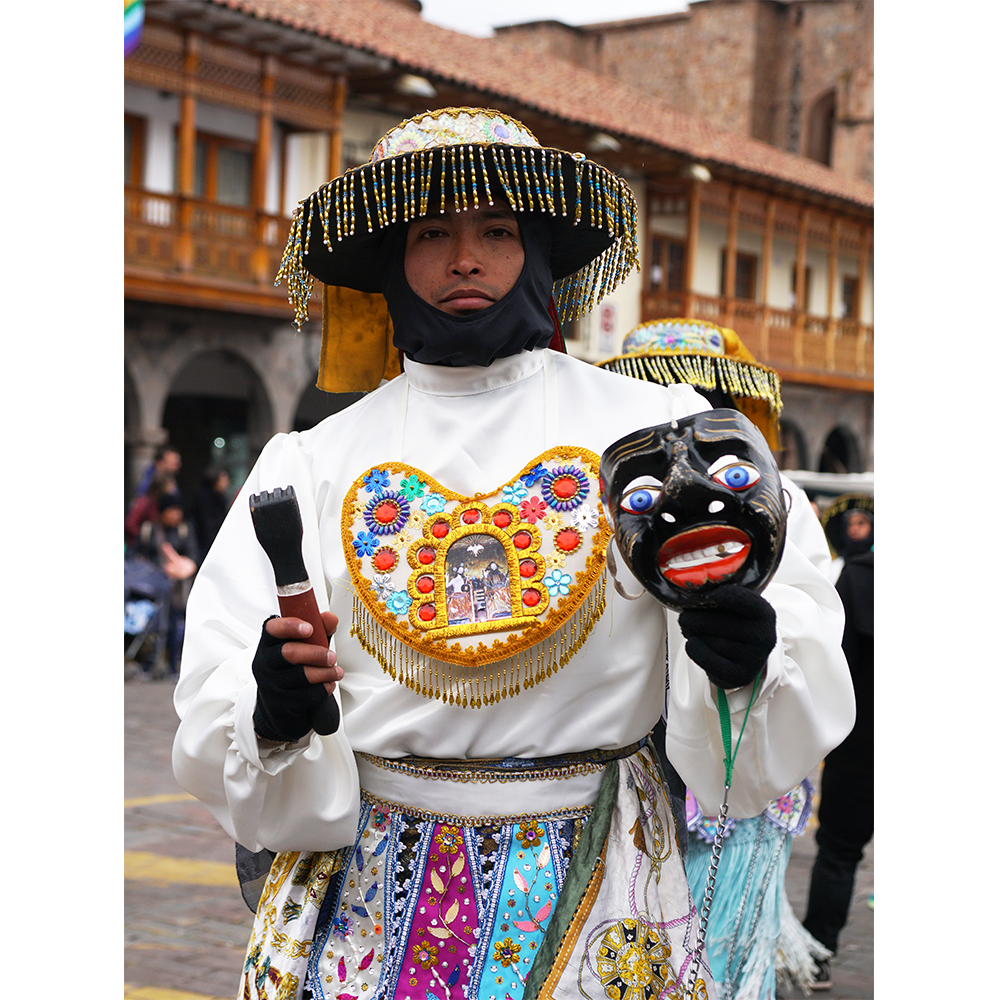 The city of Paucartambo, Peru, celebrates the Festival of the Virgin of Carmen annually on July 16th. The Festival begins by the carrying of an image of the Virgin Mary through the streets to the church. Among the festivities that follow is the Kuwallada, a dance involving numerous masked characters in elaborate costumes. The Qhapaq Negro (qhapaq being Quechua for “mighty” or “great” and negro being Spanish for black) represents the slaves brought to work the silver mines and cotton fields in the early colonial period. They dance while singing to a slow and stately rhythm.