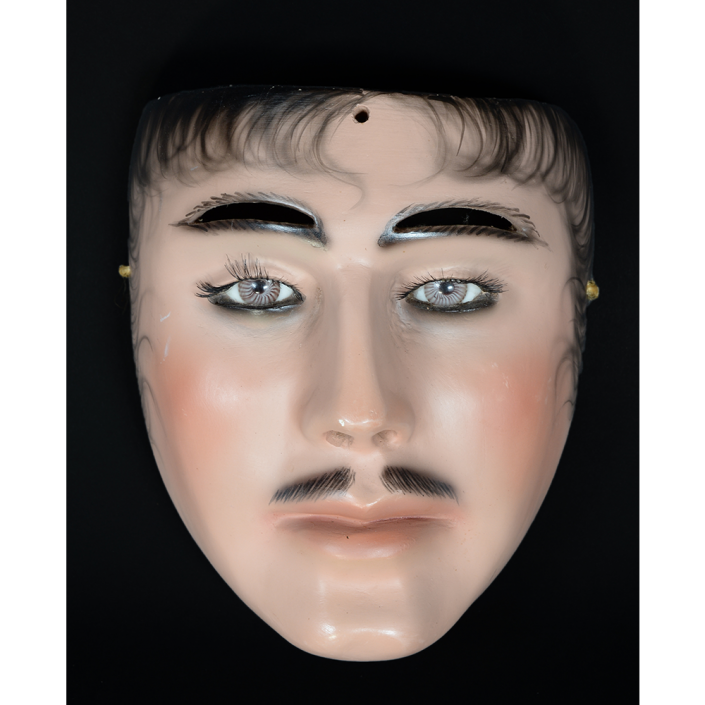 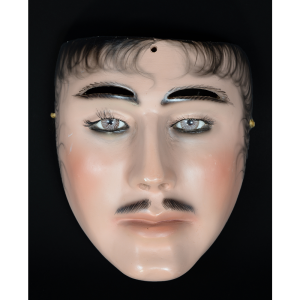 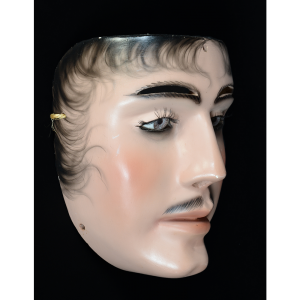 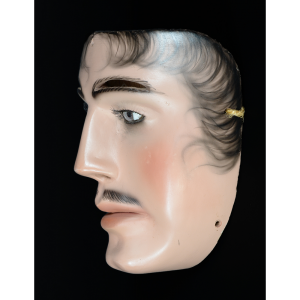 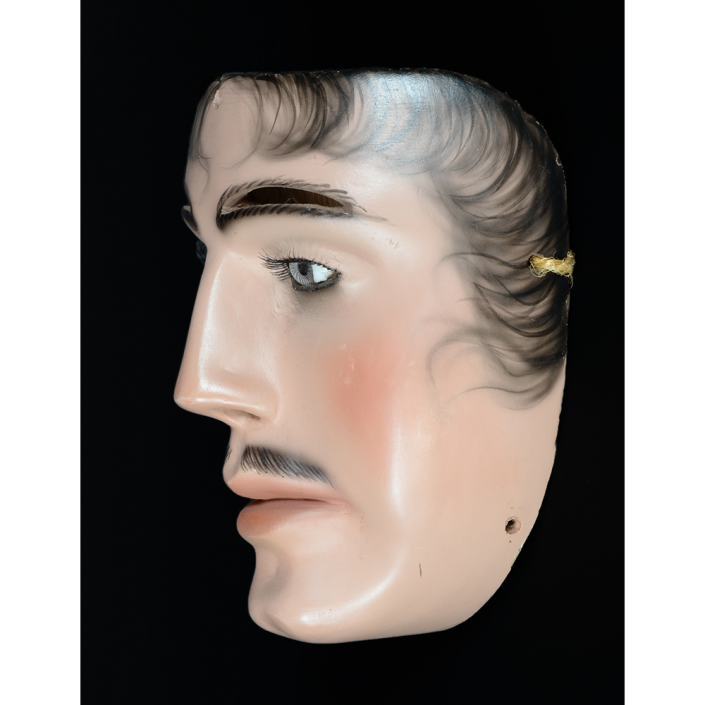 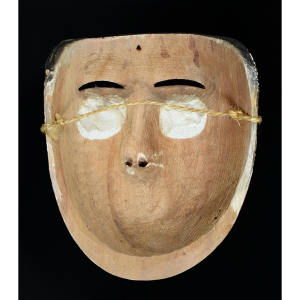 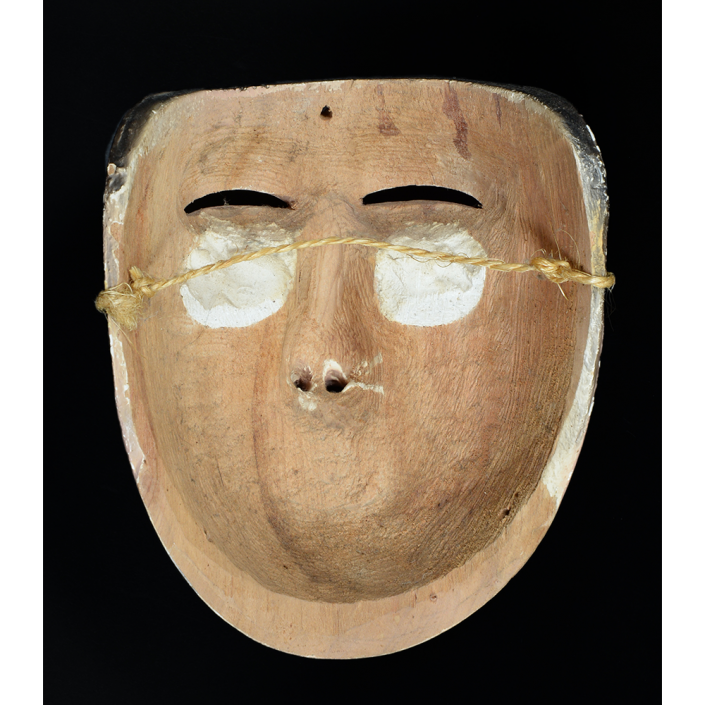 Traditionally, masks were not used in the Carnival of Silacayoapam, a small town in the Mixteca region of Oaxaca. Dancers would instead paint their bodies and faces black with charcoal or ash and wear their most dilapidated clothing in imitation of the “negros” or mulattoes brought to coastal Oaxaca by the Spanish colonists. All dancers were adult males (though some dressed as women) and would dance to music of a violin and other local instruments. Some forty years ago, the negros began wearing simple masks made from fibers from the agave plant. They developed a variety of dances, such as the Danza de los Negros (Dance of the Black People), Danza del Panadero (Dance of the Baker), and Danza de los Apaches (Dance of the Indians). All but the first of these have disappeared.

In modern times, both the costumes and the music have become more sophisticated. Today, masqueraders wear assiduously carved and elaborately painted masks and fancy costumes that they borrow from a community storage room. The bands are larger, with a greater diversity of instruments including trumpets and saxophones, and they play a kind of music known as chilena mixteca.

Included in the festivities are games and other activities. Some masked characters carry dried chile peppers and, if the town children taunt them, they chase them through the streets. If the masqueraders catch a child, they stuff a chile in his mouth. Others characters throw talcum powder or small fruits at the crowd. The masked men traditionally buy perfume for the women they are courting, using the mask to heighten the mystery.

The negros today are rarely black, but their name has not changed. This mask represents one. It was used in Silacayoapam from 1999 until 2016.