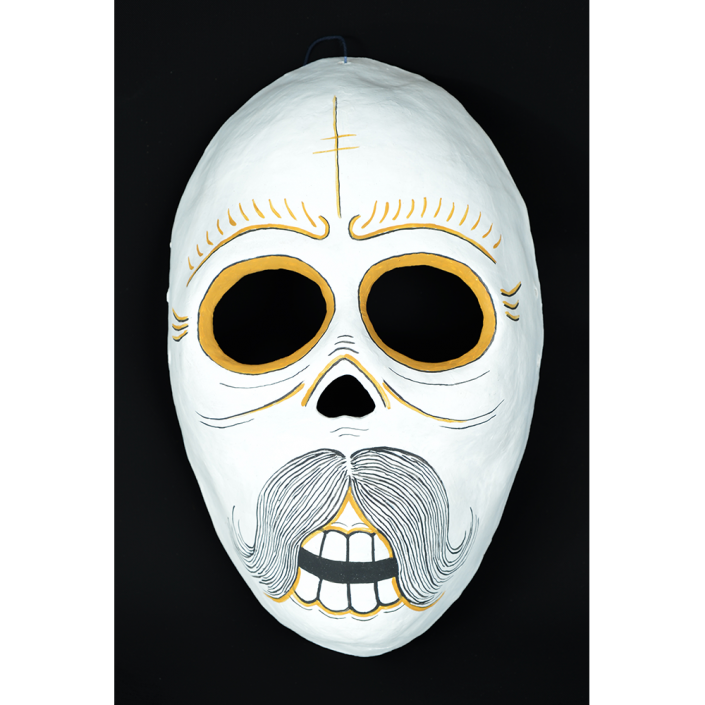 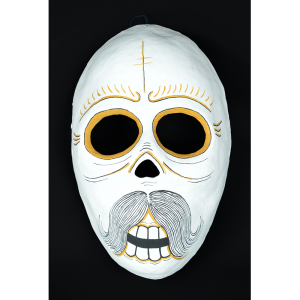 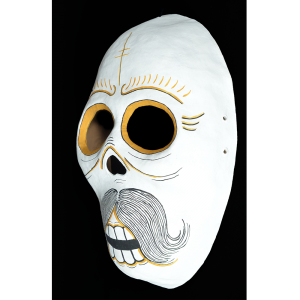 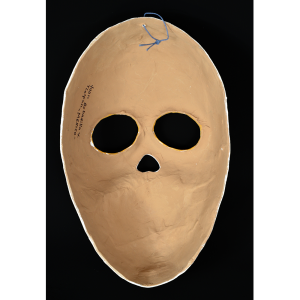 The Danza de los Apaches, also known as the Danza de los Concheros, is a traditional dance in parts of Mexico State, including Tejupilco, Tonatico, Amatepec, Luvianos and Tlatlaya. The dance involves mostly unmasked characters. The dance celebrates Mexican independence (September 16th), with the dancers in costumes that crudely mimic the dress of Native American peoples, with colorful costumes and painted faces. The notion underlying the the dance is that the indigenous peoples of Mexico won independence from Spain, and therefore the “Apaches” (in some towns called Guaranis) represent the Mexican people. It begins with a parade, after which gachupines or costeños, who represent the Spaniards, raise a Spanish flag.  The Apaches (sometimes accompanied by negros, representing African slaves) carry machetes and dance to traditional music of flutes, drums, and sometimes European instruments such as trumpets and guitars, finally staging mock battles with the Spaniards, until the Apaches drive them away.  As they prevail, the character of death enters, wearing a calavera (skull) mask like this one, to symbolize the defeat of the colonizer.

Apaches may also dance on patron saint days in some towns, such as Villa de Guadalupe, Amecameca, Chalma, and Los Remedios.