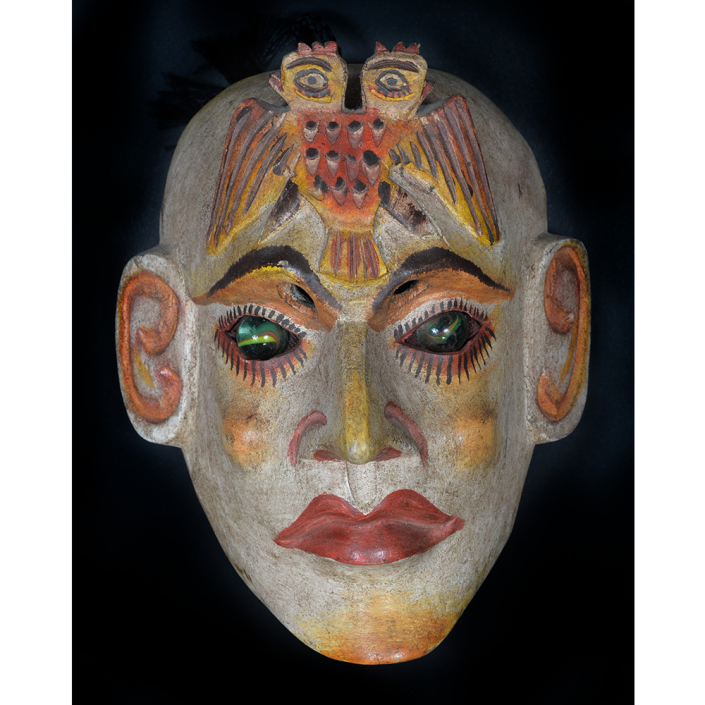 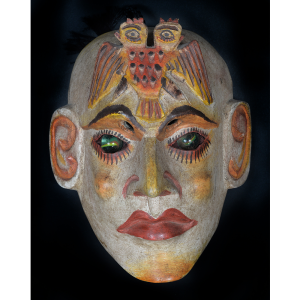 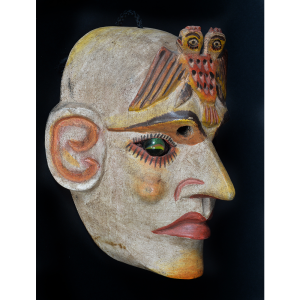 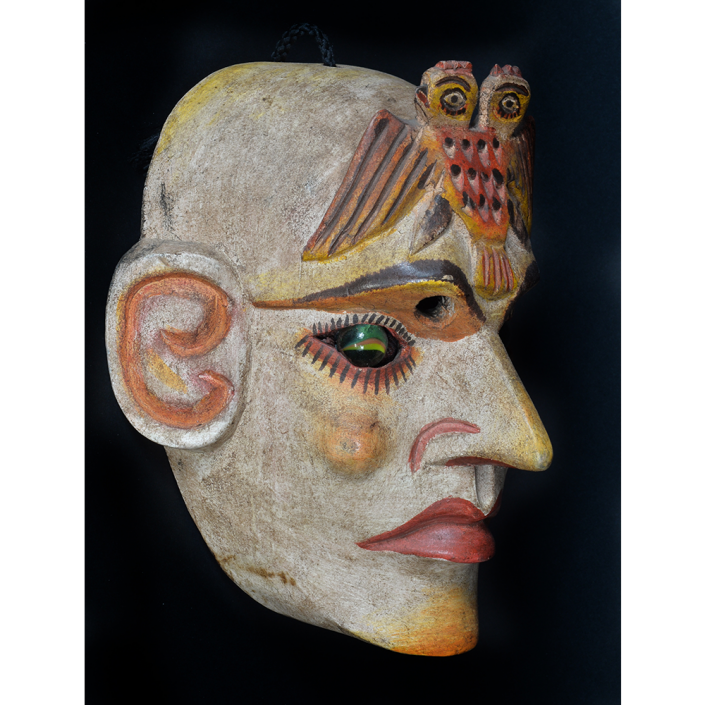 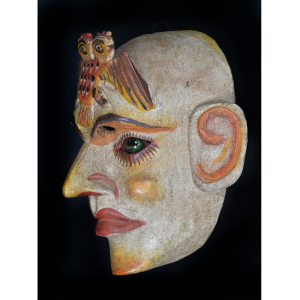 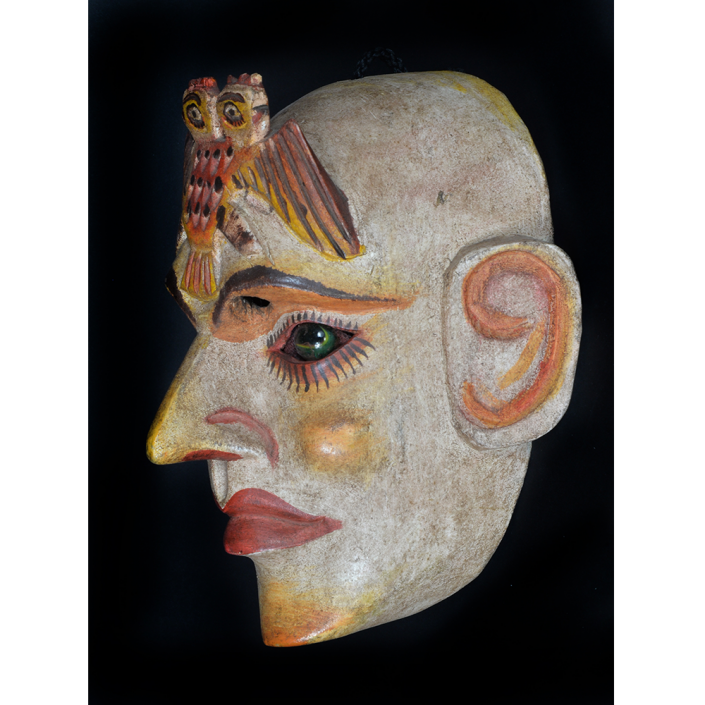 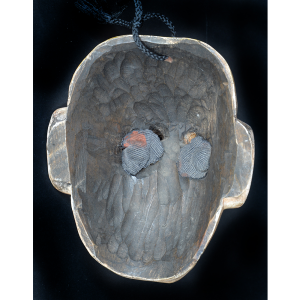 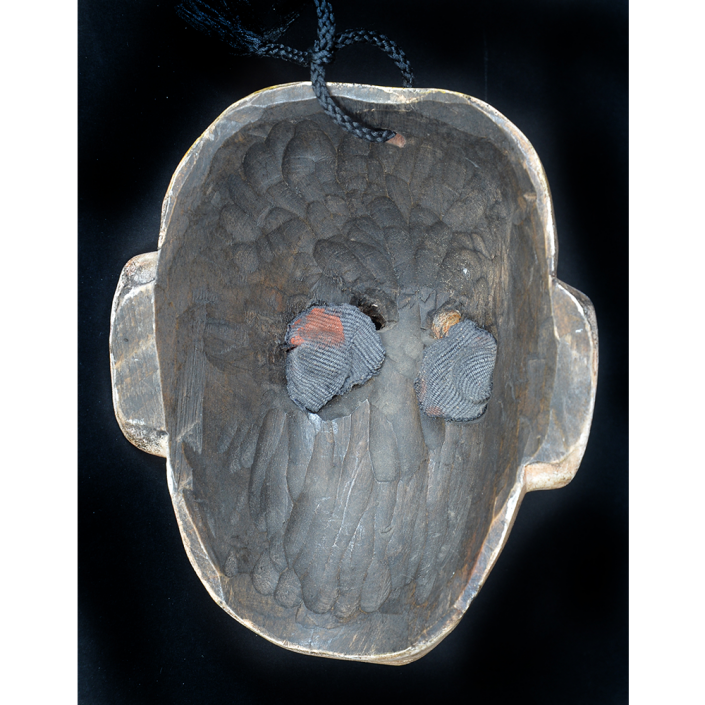 The dance began as early as the 16th century, and begins with the arrival of Spanish ambassadors to the K’ich’e king, along with princes and princesses (Malinches). The king seeks support for resistance from the governor of Xelajú, named Tecún Umán, who appears with his lieutenant, Huitzitzil Zunun (represented here), and priest, Ajitz. This leads to a battle, in which Alvarado duels with Tecún Umán, who is killed, resulting in the conversion of the conquered K’ich’e people to Catholicism.