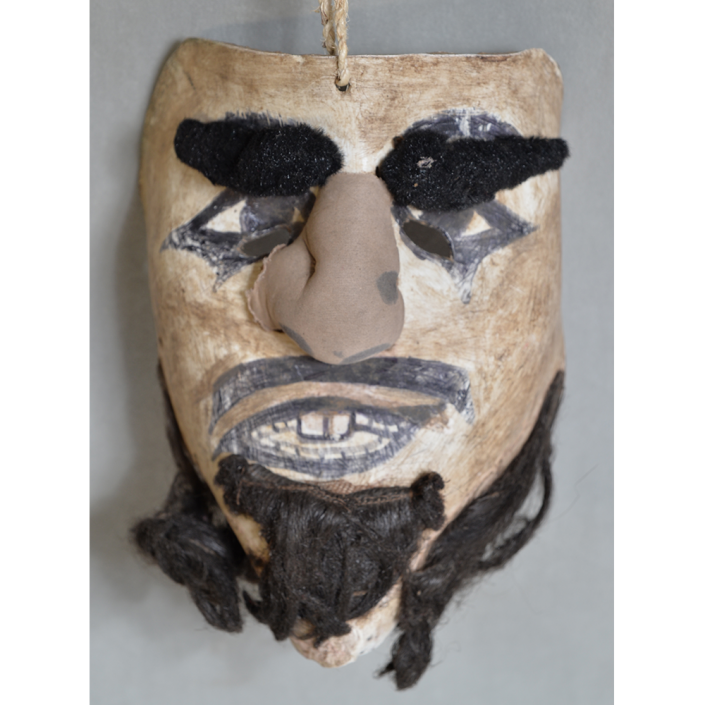 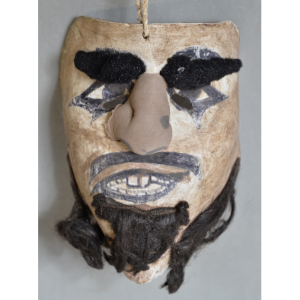 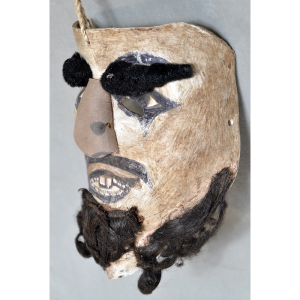 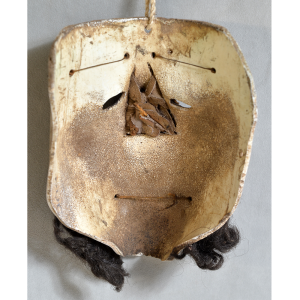 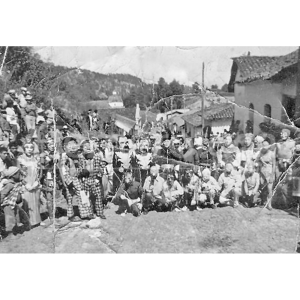 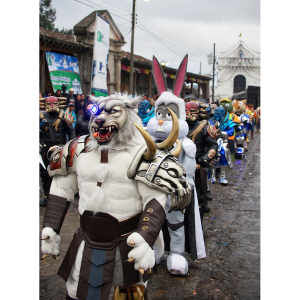 In the dance, captains (capitanos) organize the dancers into rows, and they dance in various configurations to the music of a marimba band.  Unlike in other Guatemalan dances, there is no plot or story.  In Cobán by the late 1960s, PVC plastic had become a common building material and was easier to heat and shape over a simple mold than hand-carving a wooden mask. Because of the ease of making them and their relative novelty, such crude masks were briefly popular for convite dances during this period.