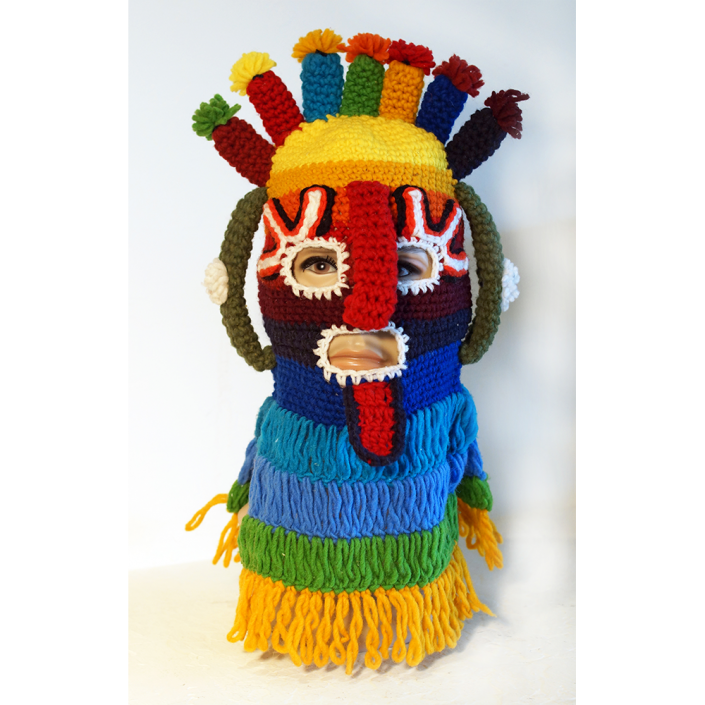 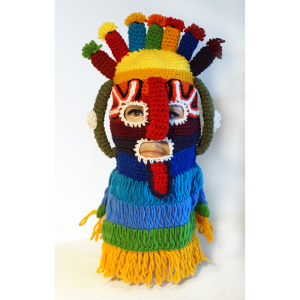 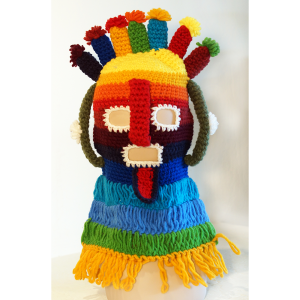 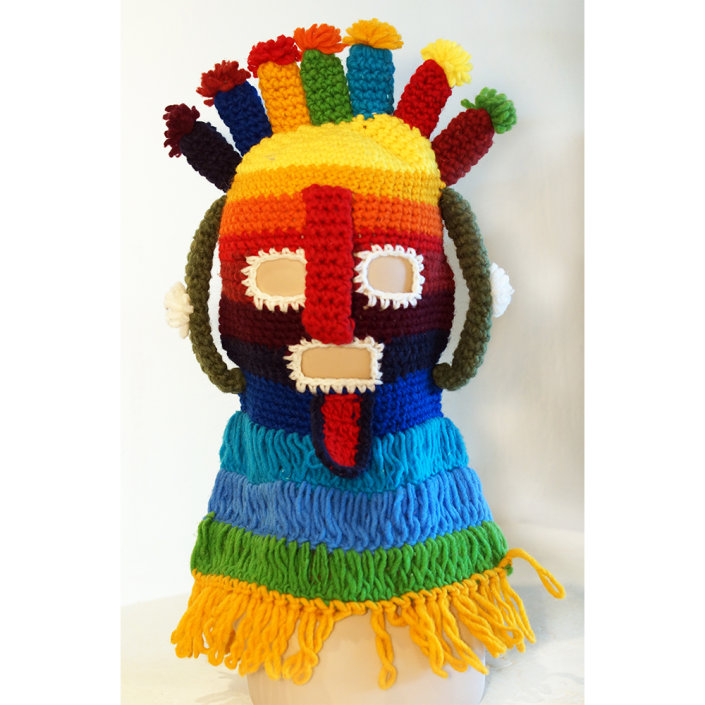 In Ecuador and Peru, the winter solstice is sometimes still celebrated by honoring the Incan sun god, Inti.  Some mistakenly consider this a summer solstice ceremony, apparently forgetting that, except in Colombia and the northern tip of Ecuador, the Andes are south of the Equator. Inti Raymi takes place annually on June 24 and recreates the Incan ceremonies of the period.